The pause comes after the S&P 500 index on Wednesday notched its 51st record high of 2021, matching the highest number of new records at this point in the year since 1995, according to Dow Jones Market data, while the Nasdaq Composite also notched a record finish.

How stock benchmarks are trading

U.S. stocks looked vulnerable to a pullback after the major equity indexes climbed for at least four consecutive days, registering a series of records.

In economic data, the Labor Department said first-time jobless claims rose 4,000 last week to 353,000, slightly above forecasts for a reading of 350,000 after dipping to a pandemic low in the previous week.

A second estimate of U.S. gross domestic product, the official scorecard of U.S. economic expansion, showed annualized growth of 6.6%, compared with an initial reading of 6.5%. Economists had looked for a revised rate of 6.7%.

“Jobless claims have remained contained, despite the resurgence in cases due to the delta variant, and the economy continues to expand at a fast rate, so investors will look ahead to Chairman Powell’s speech tomorrow,” said Chris Zaccarelli, chief investment officer for Independent Advisor Alliance.

“Assuming Fed Chair Powell doesn’t make any news with his speech — and he is widely believed to keep all of his options open by not hinting at the timing of the much-awaited Fed Taper announcement — then all eyes will then turn to the August jobs report, which will be released on Sep. 3,” he said, in emailed comments.

See: Excitement around Powell’s Jackson Hole speech evaporates as attention turns to next week’s jobs report and the ever-abundance of cash

Powell will speak at 10 a.m. Eastern Friday at a Jackson Hole symposium of global central bankers that is being held virtually, and could provide some guideposts for the timing and pace of the Fed’s plans to scale back on crisis-era policy accommodations. However, expectations that Powell will use the venue as an opportunity to broach the subject of tapering have diminished since last week amid the spread of the highly transmissible delta variant of COVID-19.

The spread of the delta variant has led Bank of America to lower its year-end forecast on the 10-year Treasury note TMUBMUSD10Y to 1.55%.

“We came into 2021 with a 10Y year-end target of 1.5% but subsequently revised higher to eventually above 2% after the Democratic clean sweep, vaccine progress and sharp upward revision of economic expectations from our U.S. economists. We now return nearly full circle,” wrote analysts led by Mark Cabana.

“We are forced to acknowledge that the delta variant has caused a considerable reassessment of the economic outlook as priced in by rates markets globally,” he wrote.

Also read: Investors ignore Afghanistan, but risk levels are on the rise

In other news, federal regulators are likely to approve a COVID-19 booster shot for vaccinated adults starting at least six months after the previous dose rather than the eight-month gap they previously announced, The Wall Street Journal reported, as the Biden administration steps up preparations for delivering boosters to the public.

What are other markets doing? 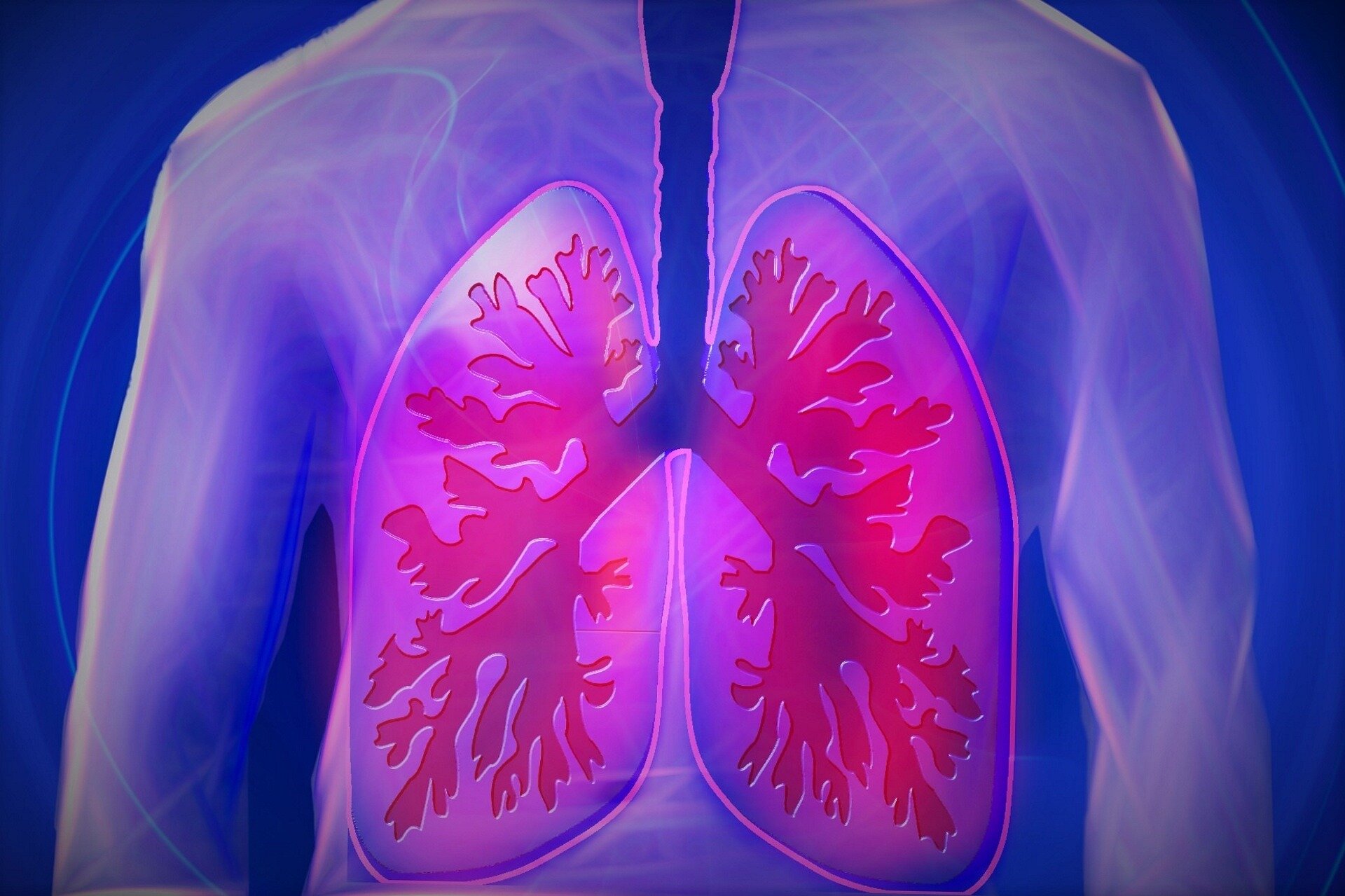 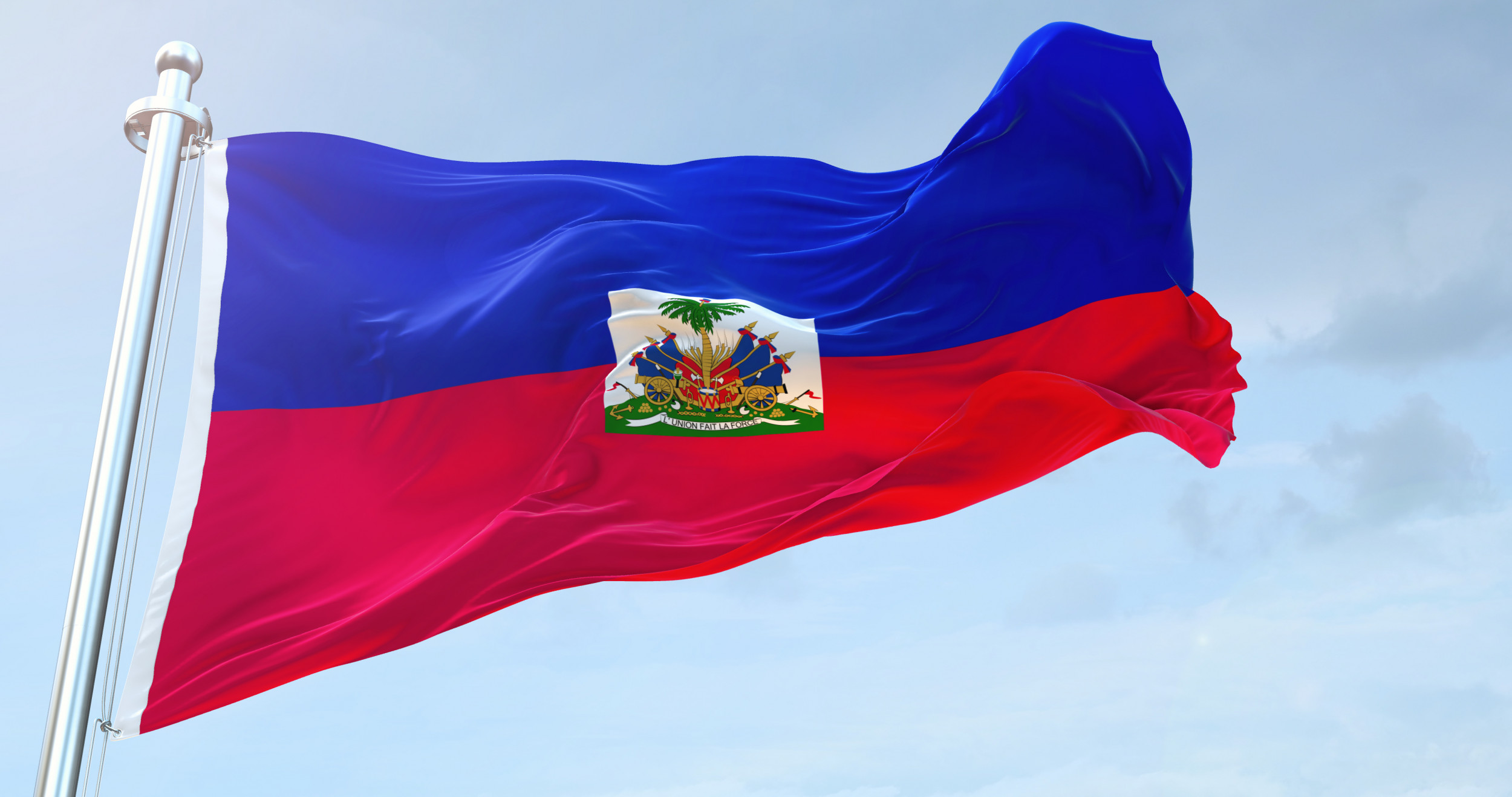 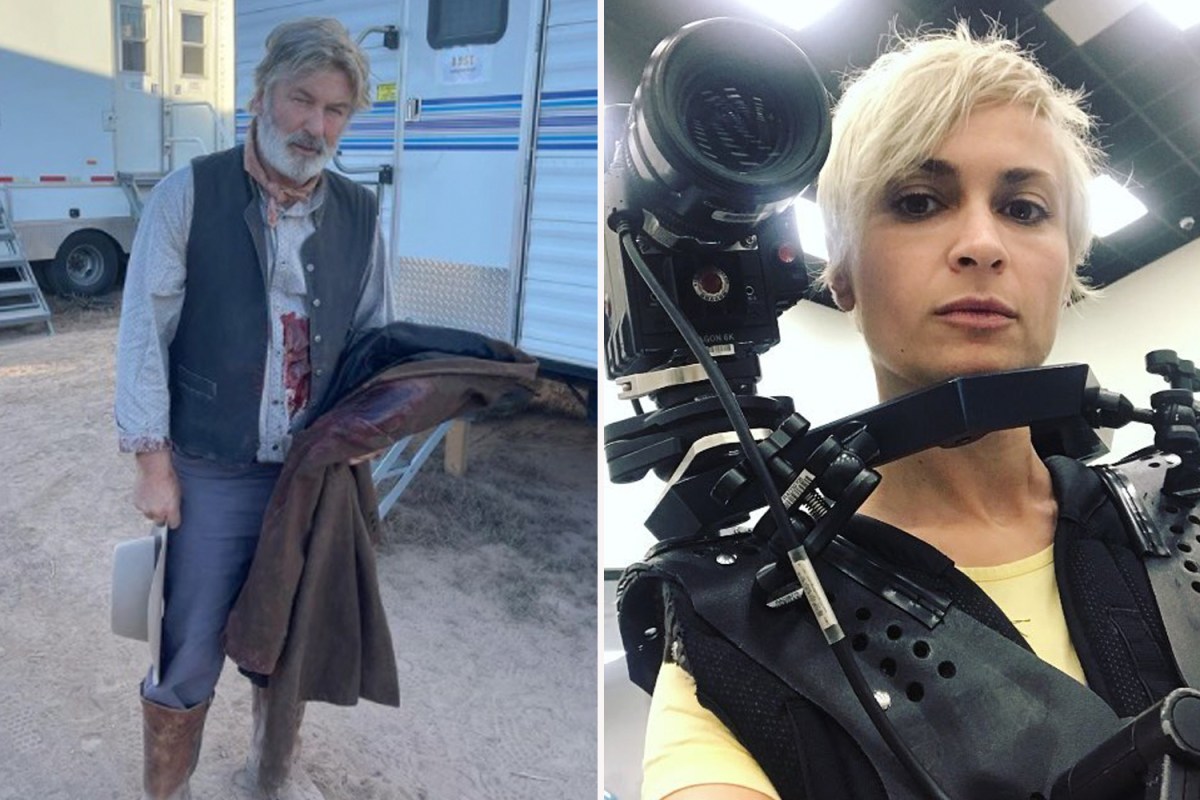