The recovery from the COVID-19 pandemic economic shock resulted in rapid GDP gains for many industrialized countries. U.S. GDP has grown more than 6% so far this year, and EU GDP grew more than 13% in the second quarter of 2021. With this economic recovery, both the Consumer Price Index and the Producer Price Index have increased greatly, 5.4% and 8.6% year-over-year through September, respectively.

Given this backdrop, it is worth examining the prior two inflationary periods of 1988–1991 and 2005–2008. As seen in the chart below, this current inflation spike is already of greater magnitude than 2005–2008, though not yet of the magnitude of 1988–1991. Both previous spikes persisted for a couple of years before reverting to fairly benign levels. Given current supply chain disruptions in the global economy and energy prices that appear poised to remain elevated for longer, I believe there is potential for this current inflation cycle to persist a good deal longer than the six months of sharp increases beginning in April that we have seen so far.

Overall, this inflation spike has led to a sharp increase in demand for labor, energy, and materials. Civilian labor costs rose 3.2% year-over-year in the first half of the year and 3.5% for private industry workers. Energy increases were even more dramatic, with oil up 72% year-to-date to $83 and natural gas up an astounding 104% year-to-date to $5.18, both through October 20.

We’ve seen this trend in basic materials as well, with copper up 30%, aluminum up 57%, and steel rebar up 31% year-to-date, all through October 20. In fact, at least six major industrial commodities have made all-time highs this year (lithium, coal, iron ore, steel, copper, lumber). Another five (nickel, aluminum, lead, zinc, natural gas) have either made or are testing decade highs, and oil prices are at their highest level since 2014.

How should you position your equity holdings given this economic backdrop? Well, as seen in the chart below, in the 2005 to 2008 period, Energy and Basic Material greatly outperformed other sectors through the latter stages of the equity bull market in 2006–2007 and even continued higher for three quarters after the general market topped in October 2007.

Interestingly, in the 1988–1991 period, defensive growth areas of the market assumed leadership, with Consumer Staple, Health Care
, and Retail
greatly outperforming. Energy was in the leadership group from 1988–1990 but underperformed from late 1990 to 1991.

Comparing both prior periods, there are clearly more signs of leadership from Energy and Material than Health Care or Consumer Staple. Meanwhile, Consumer Discretionary and Retail remain solidly positioned on a relative basis.

In terms of specific commodities, two particularly strong technical setups are copper and oil. As seen on the Datagraph™ below, after a long multi-year pattern, copper is making a second attempt at breaking to new all-time highs. Its largest run of the past 30+ years had strong overlap with the period of high inflation (2005–2008) referenced above.

We can see on the Datagraph below that oil’s well-defined downtrend from 2009 has clearly been broken. It also took out a 2018 peak of $77, which leaves little resistance until 2014 levels in the $90s. The key to confirming a longer uptrend will be remaining above its recent breakout ($77) and the previous downtrend, which now closely coincides with the 12-MMA.

There are several ways you can gain protection from rising prices. First, purchase shares in leading commodity producers: Freeport McMoran
for copper, Alcoa
for aluminum, Albemarle for lithium, Cleveland Cliffs for steel, or Matador Resources/Diamondback Energy
for oil/gas. Most of these stocks currently have attractive technical setups.

You can also participate through ETFs with exposure to one or more commodities. Two strong ETFs right now are Invesco DB Base Metals ETF (DBB)
, which holds aluminum, copper, and zinc, and the Global X Lithium Battery Technology ETF (LIT). As seen on the Datagraphs below, both are in the midst of powerful uptrends. DBB has become extended in the short term after a huge week last week, boosted by its weighting in copper but also zinc, which was up sharply after a supply cut announcement from a major global producer.

LIT is more gradually emerging from its most recent consolidation on strength from lithium miners as well as EV battery and auto manufacturers. While not purely a commodity play (materials are 45% of the weighting), it also has the benefit of being attached to one of the strongest secular growth segments in the global market.

One interesting aspect of this cycle is the inclusion of software companies as a key component of the market. Software has less exposure to rising raw material costs and global supply chain constraints. This suggests that it will not experience the same magnitude of potential margin squeeze and could act as an inflation hedge as secular top-line growth drivers remain intact.

Finally, two other areas to consider are gold and cryptocurrencies, including bitcoin. Gold has been in an extended consolidation. While it has arguably lost some appeal to newer potential stores of value, given the current levels of inflation, I suspect the precious metal is likely to experience a catch-up rally soon. Lastly, as one of those new stores of value, bitcoin has recently moved back to all-time highs. As long as U.S. government regulation is benign and overall inflation stays high, I suspect bitcoin will continue its volatile climb higher.

Kenley Scott, Director, Global Sector Strategist at William O’Neil + Company, an affiliate of O’Neil Global Advisors, made significant contributions to the data compilation, analysis, and writing for this article.

No part of my compensation was, is, or will be directly or indirectly related to the specific recommendations or views expressed herein. O’Neil Global Advisors, its affiliates, and/or their respective officers, directors, or employees may have interests, or long or short positions, and may at any time make purchases or sales as a principal or agent of the securities referred to herein. 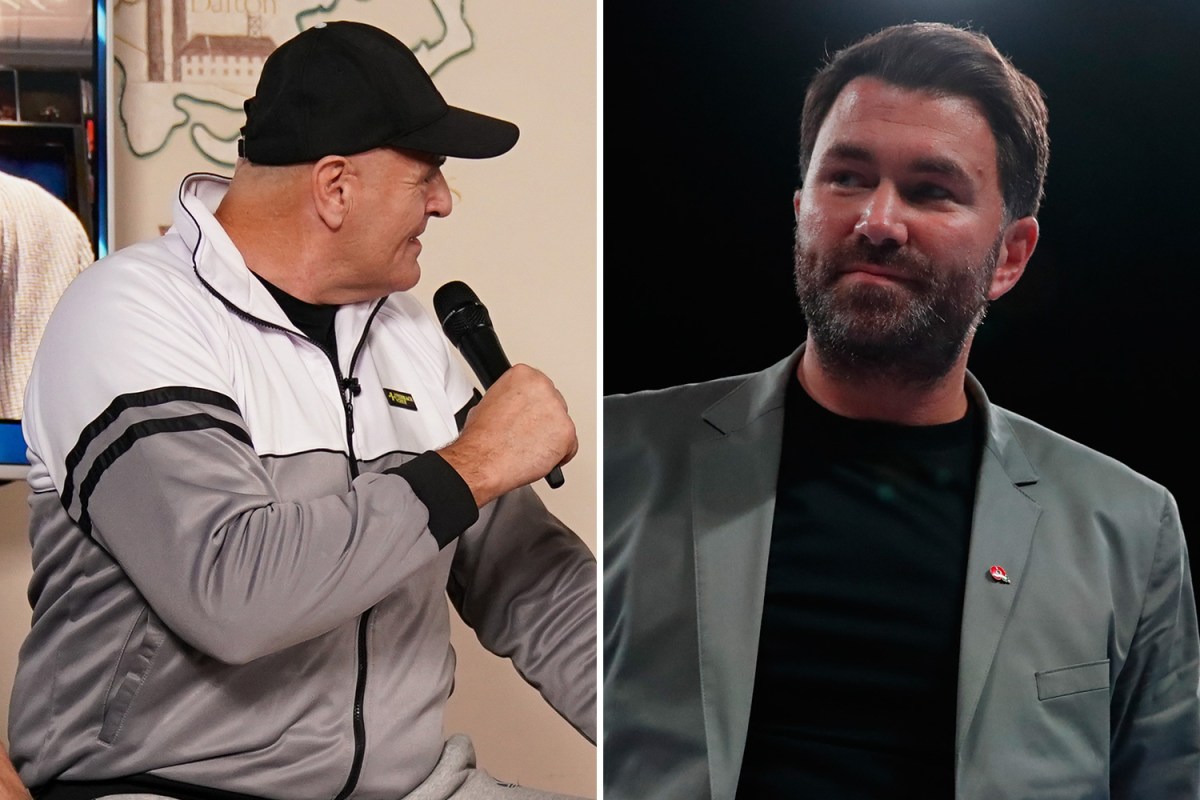 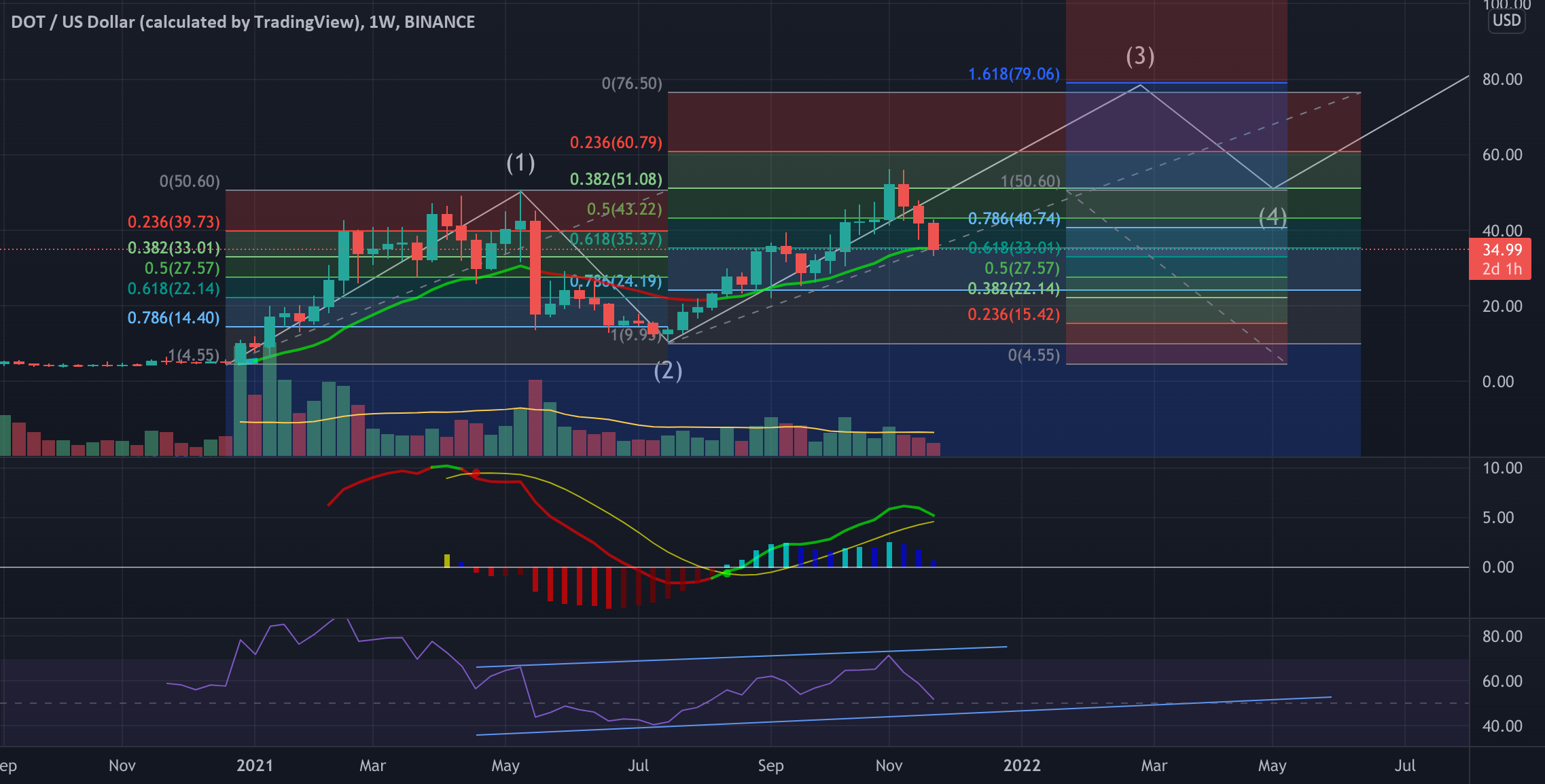 Is DOT perhaps in Elliott Wave 3 of an impulsive move? for BINANCE:DOTUSD by cbury10
5 mins ago 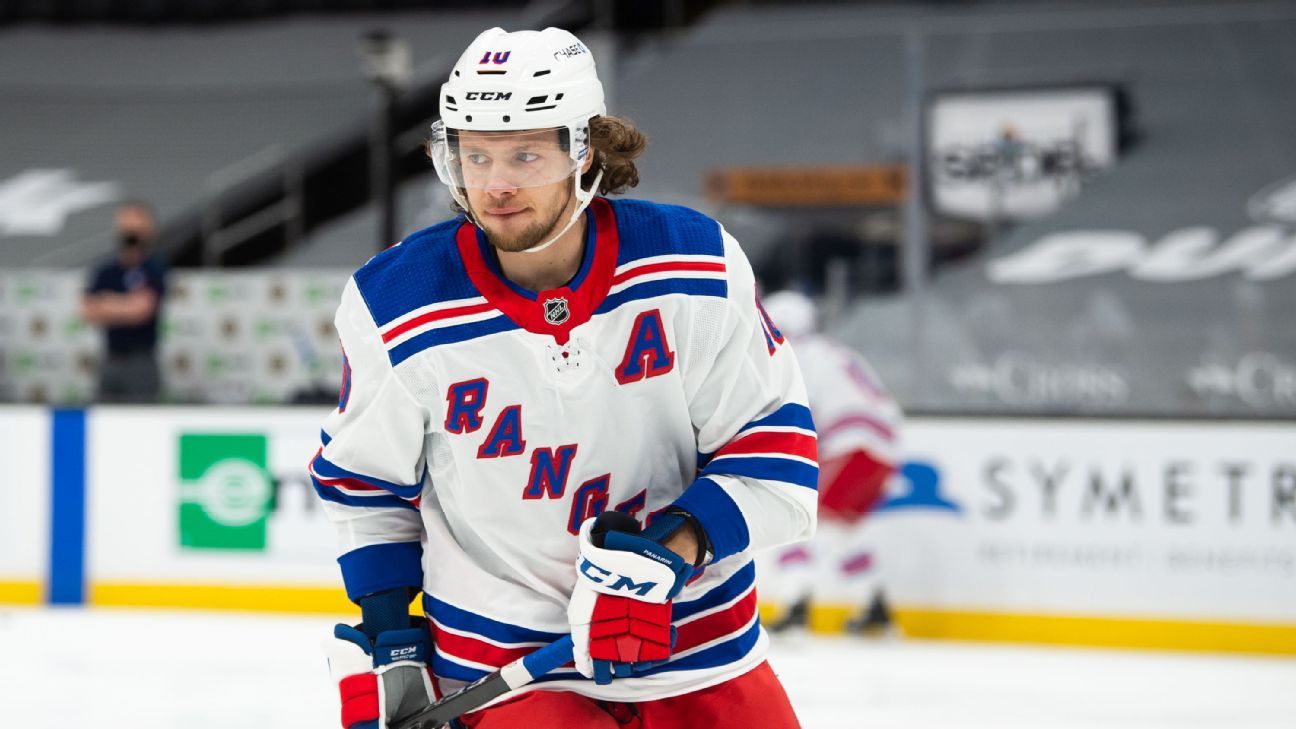 Panarin penalized for tossing glove at Marchand
8 mins ago