With so many challenges for traditional retailers, investors can be forgiven for giving up on the entire sector. But there is money to be made if you focus on innovative sellers and maybe even on traditional brick-and-mortar retailers that are cleaning up their acts.

Below are two lists of stocks of retailers, broadly defined by FactSet to include specialized companies such as Vroom Inc.
VRM,

and Target Corp.
TGT,
.
Both are worth watching, although investors with shorter-term horizons may find them pricey.

Shares of Macy’s had nearly doubled for 2021 through last week. The stock popped 20% on Aug. 19, after the company reported a 61% increase in comparable-store quarterly sales from a year earlier, established a quarterly dividend and announced an expanded partnership with WHP Global to sell more Toys ‘R’ Us items in its stores. The stock closed at $22.39 on Aug. 20 — a penny above the consensus 12-month price target among analysts polled by FactSet. Of course, analysts can change their estimates in light of recent news.

Target’s stock is up 49% this year. The company also reported a much-improved second quarter and expanded its partnership with Walt Disney Co.
DIS,
.
Target’s shares closed at $253.40 on Aug. 20, 10% below the consensus price target of $277.66.

Starting with the Russell 3000 Index
RUA,
,
there are 124 stocks of companies in retail industries, according to FactSet’s industry group descriptions. These include online retailers such as Amazon.com Inc.
AMZN,

and the direct used-auto retailers mentioned above.

Among those stocks, 77 have stock-market values of at least $1 billion, are covered by at least five analysts polled by FactSet and have consensus sales and earnings estimates available through 2023.

Here are the 15 stocks with majority “buy” or equivalent ratings that the analysts believe have the most upside potential over the next year:

You can click on the tickers for more about each company, including business profiles, news coverage and price ratios.

Using the same order, here are sales estimates for the group through 2023:

The estimates are for calendar years, but note that many retailers’ fiscal years don’t match the calendar.

For three of the companies, the expected two-year change in EPS is “N/A” because estimated earnings for 2021 or 2023, or both, are negative.

Starting again with the 77 retailers that have market capitalizations of at least $1 billion and are covered by at least five analysts polled by FactSet, here are the 15 expected to increase their sales the most over the next two years:

Here’s a summary of analysts’ opinion about the list of best expected sales growers, also in the same order:

If you see any stocks of interest here, you should do your own research and form your own opinion about the companies’ long-term strategies before considering an investment.

Don’t miss: These stocks can defend your investment portfolio from inflation 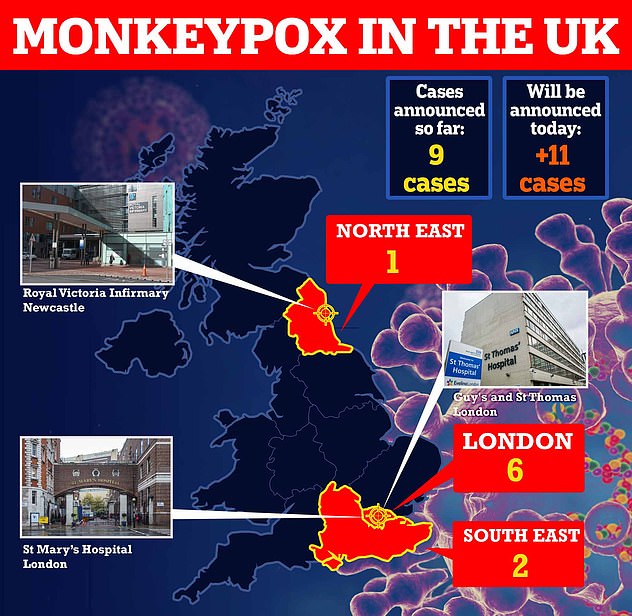 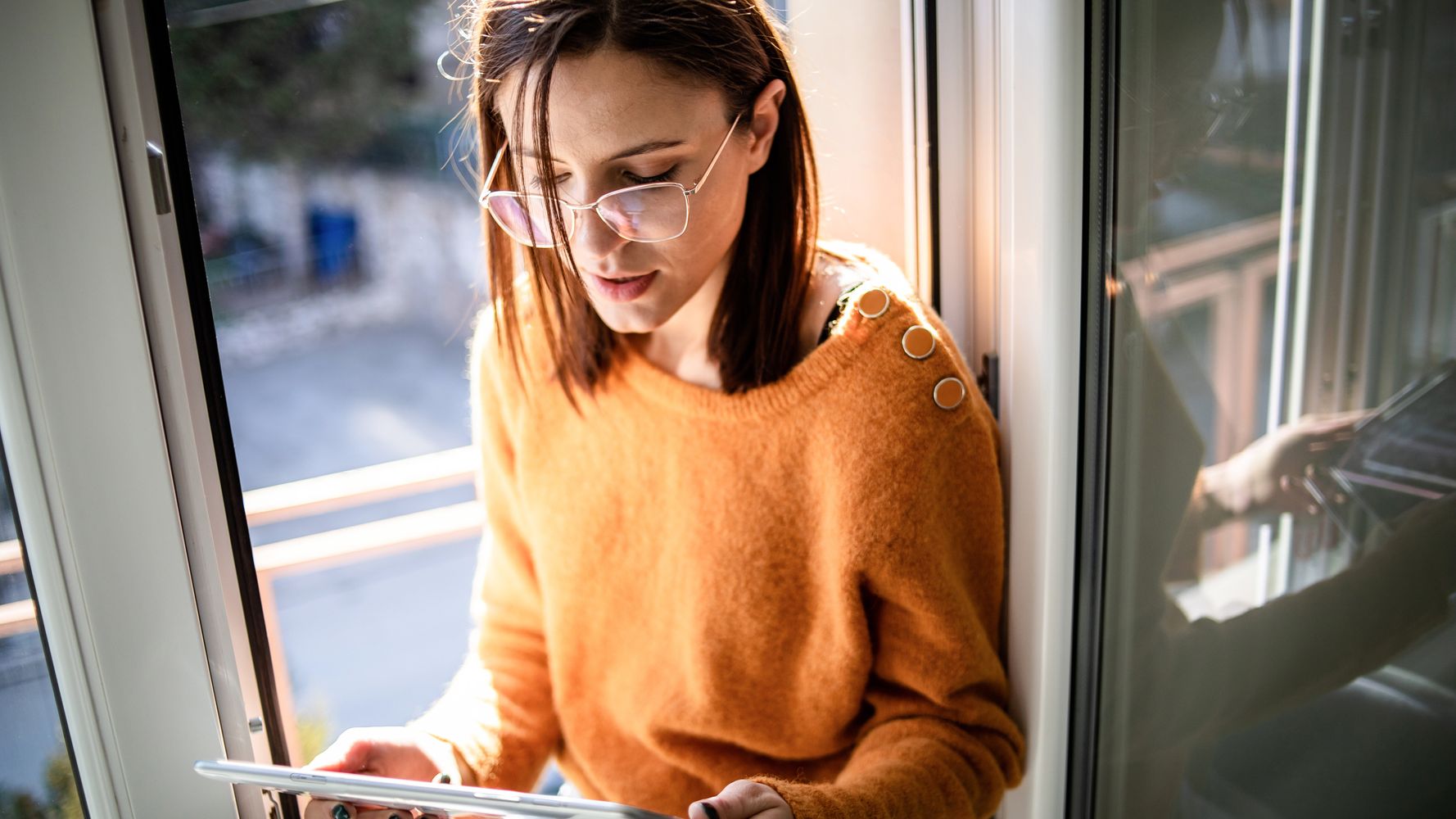 This Speedy ‘Bionic Reading’ Hack Has Gone Viral, But Is It Any Good?
2 mins ago

This Speedy ‘Bionic Reading’ Hack Has Gone Viral, But Is It Any Good?