Good morning. On Wednesday we got through the Federal Reserve’s taper announcement without a market tantrum. If we can get through the jobs numbers on Friday with similar aplomb, we can count the week a success.

On Tuesday and Wednesday of next week my friends from the Due Diligence newsletter are hosting the Global Dealmaking Summit, featuring lots of bigshots from the world of high finance. Register for a digital pass here.

In the meantime, send us an email: robert.armstrong or ethan.wu

The Fed: there is nothing to read between the lines

Jay Powell’s Fed is nothing if not transparent. It has said pretty clearly what it thinks and what it plans to do, and then it has done it. Such surprises as it has delivered are mostly the result of the market’s swivel-eyed desperation for something resembling tradeable information.

Wednesday’s exhaustively telegraphed announcement of the tapering of the US central bank’s bond-buying programme fit this pattern. All was as expected. Only tiny shifts in emphasis were discernible.

The September announcement said, “Inflation is elevated, largely reflecting transitory factors.” Wednesday’s said, “Inflation is elevated, largely reflecting factors that are expected to be transitory.” The added “are expected to be” may be a nod to the worrisome inflation numbers, but it very clearly does not imply the need to tighten monetary policy more quickly if things do not change soon. Powell made clear in his post-meeting news conference that “transitory” was consistent with inflation that doesn’t start to normalise until the second half of next year.

Powell continues to believe the inflation we are seeing is supply driven, won’t lead to a wage-price spiral, and the Fed can still “afford to be patient”.

All of this fits with the thesis, discussed here recently, that the recent, curve-flattening fear of a policy mistake was overdone. This Fed has said again and again that it will be slow to act. The best bet is that, so long as Powell is chair, it will be.

Buybacks: to those with much, more is given

US companies are buying back a lot of their shares. This chart, of new buyback programmes announced by year, ran in the FT a few weeks ago. 2021 is already a record year:

How do the announcements cash out in actual buybacks completed? Howard Silverblatt of S&P Indices informs us that, with just under two-thirds of S&P 500 companies reporting, we are heading for $230bn in buybacks for US blue-chip companies in the third quarter of this year, a record.

This is good news for investors, in the sense that buybacks are a source of demand for shares, and they boost companies’ earnings per share. There are provisos, though. You might think the companies could put the money spent on buybacks to better use elsewhere. And even putting that aside, it is important to remember that buybacks are incredibly top-heavy. Just a few companies do most of them.

In the second quarter, for example, the top 20 companies by buyback volumes in the S&P accounted for more than half of all the buybacks completed, according to Silverblatt. The top five companies (Apple, Alphabet, Oracle, Facebook and Microsoft) accounted for 30 per cent. This is twice the size of these companies’ share of the index net income, which is 15 per cent.

Record buybacks may be a reason to be bullish on the strongest companies, but not necessarily on the market as a whole.

Stablecoins: this ain’t that hard, guys

Stablecoins are cryptocurrencies pegged to fiat currencies. The biggest one, at $72bn, is Tether. One Tether = $1. Stablecoins’ pegs make them useful for facilitating trades within crypto markets — moving from fiat to crypto, or from one type of crypto to another, or between exchanges.

People are worried the pegs won’t hold. So the President’s Working Group on Financial Markets, an ad hoc body chaired by Treasury secretary Janet Yellen, is calling on Congress to subject stablecoin issuers to bank-style regulation. They think stablecoins look a lot like bank deposits, not investments. You buy $1,000 worth of Tether with the expectation you’ll get $1,000 back.

Despite the PWG’s report asking Congress to act, it acknowledges that Congress probably won’t. It is probably right. Congress is not good at this kind of thing. So the report also lays out some steps regulators could take under existing law. But the authors can’t make up their mind about who’s in charge:

The report does contain one intriguing idea, though: the Financial Stability Oversight Council could designate stablecoins “systemically important”, which in turn would give the Fed authority to, for example, force issuers to hold exactly $1 in cash-like assets per coin.

Andrew Park, a policy analyst at Americans for Financial Reform who participated in the PWG meetings, thinks this would only lead to an interminable legal battle. He thinks the US financial regulators (the Securities and Exchange Commission, Commodity Futures Trading Commission and Office of the Comptroller of the Currency, mainly) should just get their act together and decide who is in charge of what.

Regulatory politics is hard. But the target here is unusually simple. We need the shortest route to being sure that stablecoins are, in fact, backed 1:1 by fiat currency, as their issuers claim they are. Let’s get moving.

My colleague Ed Luce on the implications of the election for Virginia governor: “It turns out that in practice, Democrats are bad at fighting culture wars when Trump is not on the ballot.” 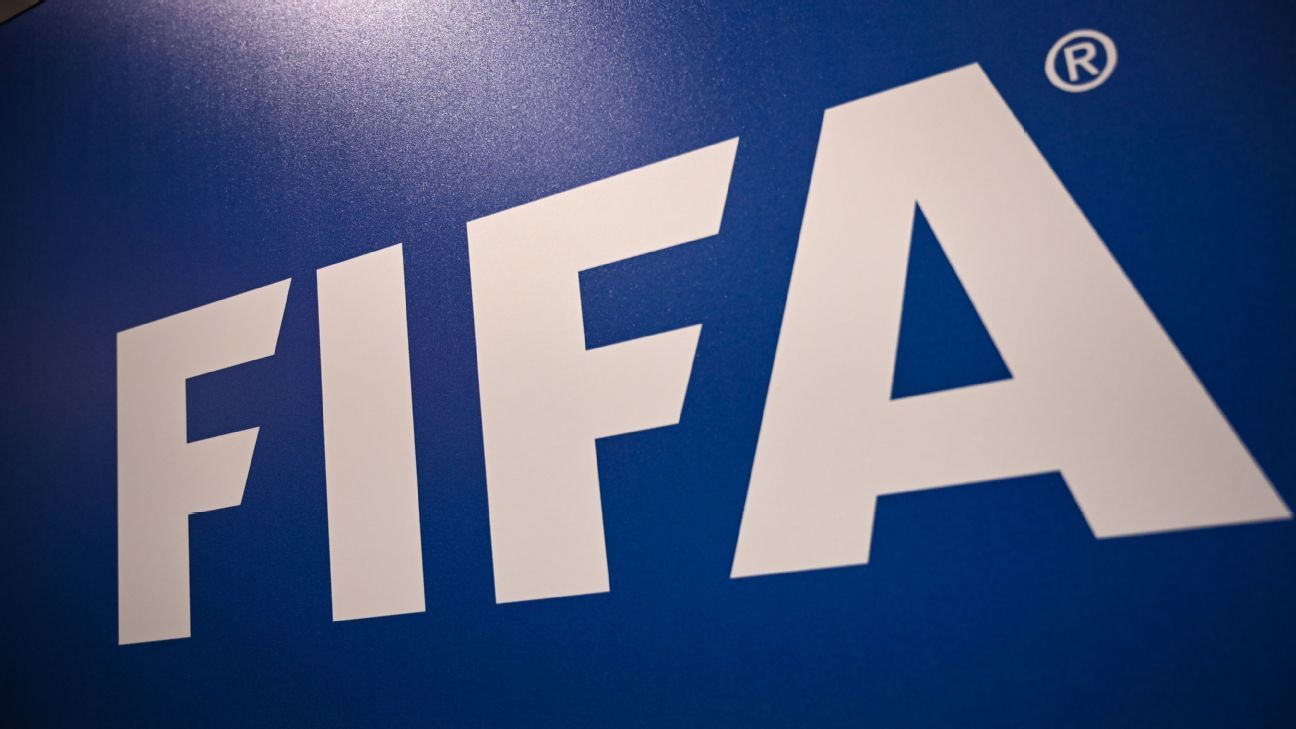