In this post, I’ll be providing an easy yet comprehensive explanation on the Evergrande crisis, and why it’s important for us to understand the situation.

Disclaimer: This is not investment advice. This is for educational and entertainment purposes only. I am not responsible for the profits or loss generated from your investments. Trade and invest at your own risk.

– To understand the size of this company, here are some numbers:

– Evergrande is running more than 1300 projects in over 280 cities.

– They’ve had success with real estate, so they also expanded horizontally, acquiring an electric vehicle company as well as Guangzhou F.C.

– They own a lot of other smaller companies, but their main focus and main business is in the field of real estate.

The Problem with Evergrande

– The main problem with Evergrande is its liabilities.

– The only thing you need to understand is that the company is in a lot of debt – specifically, $310 Billion.

– The company is also going through hard times with insolvency issues, and underperformance in terms of revenue.

– When the Chinese government put a list of companies that could pose a threat to the market and lead to its collapse, Evergrande was also on the list

– It was also recently revealed they begged the government for help in their backdoor listing plan as well.

– Overall, Evergrande’s stock fell close to 90% from its all time high levels, and over 80% since the beginning of this year

– The company’s dollar bond’s price has also dropped over 70%.

– What’s also concerning is how the bonds of Evergrande’s real estate counterparts are also dropping sharply, and signaling a potential crash.

– These are the liabilities for which Evergrande actually pays interest on.

– $67B comes from shadow banking systems; money from shady sources.

– The rest of the $158B is actually the most important part. This is the amount of accounts payable.

– When Evergrande is does business and they’re developing real estate, they need to buy the materials and resources needed.

– But when they bought whatever they needed from their suppliers, they didn’t pay in cash.

– It all went down as accounts payable, which basically means that they owe the suppliers money.

The Anatomy of a Market Crash

– Financial institutions and suppliers rely heavily on Evergrande, and a lot of companies could go bankrupt if they’re not paid.

– This is essentially a domino effect of the entire Chinese market, with Evergrande at the center of it.

– Not only that, we also need to think of Evergrande’s employees.

– The company has over 123,000 employees alone, and that doesn’t include the number of construction workers who are hired for each of their projects.

– China’s real estate market is the biggest in the world

– The market also accounts for 10% of China’s entire economy.

– Taking this into consideration, a complete collapse would cause devastating repercussions to not only the Chinese economy, but also the stability of the CCP , and the global economy as well.

Why the Chinese Government is Capable of Bailing Evergrande Out

– If we take a look at the numbers, it could also be said that they might get a government bailout.

– While their liability amounts to $310B, the interest they actually need to pay imminently, amounts to $669m

– This is also still a lot of money, but much more manageable than $310B.

– So while Evergrande is having a hard time with insolvency, if the government were to help out just a little bit, they might just be able to get back on their feet.

– And with investors gathering up in front of the Evergrande building and the probability of a political risk increasing, $669m might be a small sacrifice for the stability of the regime.

– The Global Times, a media that directly reflects the stance, position, and opinion of the Chinese government, said that Evergrande was “not too big to fail”.

– But, China’s central bank injected $14B in cash in Sep. 17, and another $15B today through Open Market Operations (OMO).

– And since the liquidity they provided was the most they’ve done in the past 8 months, it’s safe to say that they had Evergrande in mind

Expert Opinion on the Matter

– The 3 redlines, which are the debt related restrictions, began last year.

– China has been lifting the real estate market by leveraging a lot of debt, and the government wants to deleverage.

– It’s almost certain that Evergrande’s bankruptcy is a matter of time, but the question is how severely other companies and financial institutions will be affected.

– Of course the Chinese government will provide liquidity in the market, but won’t directly intervene and solve the problem for Evergrande.

– Overall, it could be said that Michael Burry agrees with this thread that says Evergrande’s bankruptcy is inevitable, and that the Chinese government will indirectly intervene, if it does decide to intervene at all.

– So a crisis in some form will certainly take place, it’s a matter of the degree to which it takes place.

– On the other hand, we have @BaldingsWorld

– Christopher Balding is a professor at Peking University

– His logic is that we won’t see a financial crisis because we’re applying the logic of the free market to a country’s market that is actually completely under control of its government.

– So this professor believes that a bailout for Evergrande is inevitable.

How to Prepare for a Potential Crash

– Since nothing is set in stone yet, the best we can do as investors is to keep my eyes open and look at how the Chinese government might directly or indirectly solve the issue.

– Depending on how the situation deteriorates, increasing one’s cash holdings might be prudent in case the US stock market also is affected.

– This is especially important as the S&P500 index is currently testing the 60 Simple Moving Average ( SMA ) on the daily. (chart below)


Conclusion
Evergrande’s debt situation might have greater implications than we can anticipate. Regardless of whether the Chinese government intervenes or not, and whether it does in an indirect or direct manner, there will be repercussions to the Chinese economy. As such, it’s important to keep an eye on how the situation may unfold and affect the US stock market as well.

If you have any questions or comments, feel free to comment below! :) 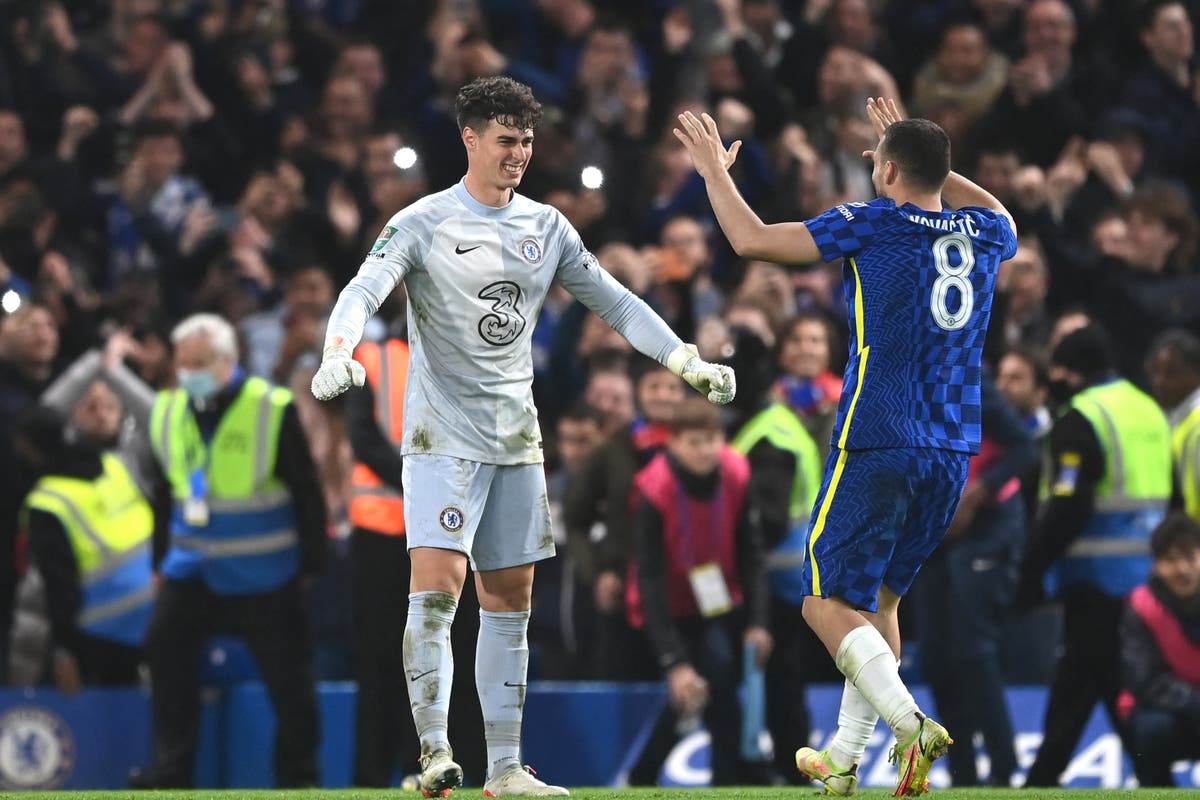 Tuchel given food for thought by lacklustre Chelsea fringe players 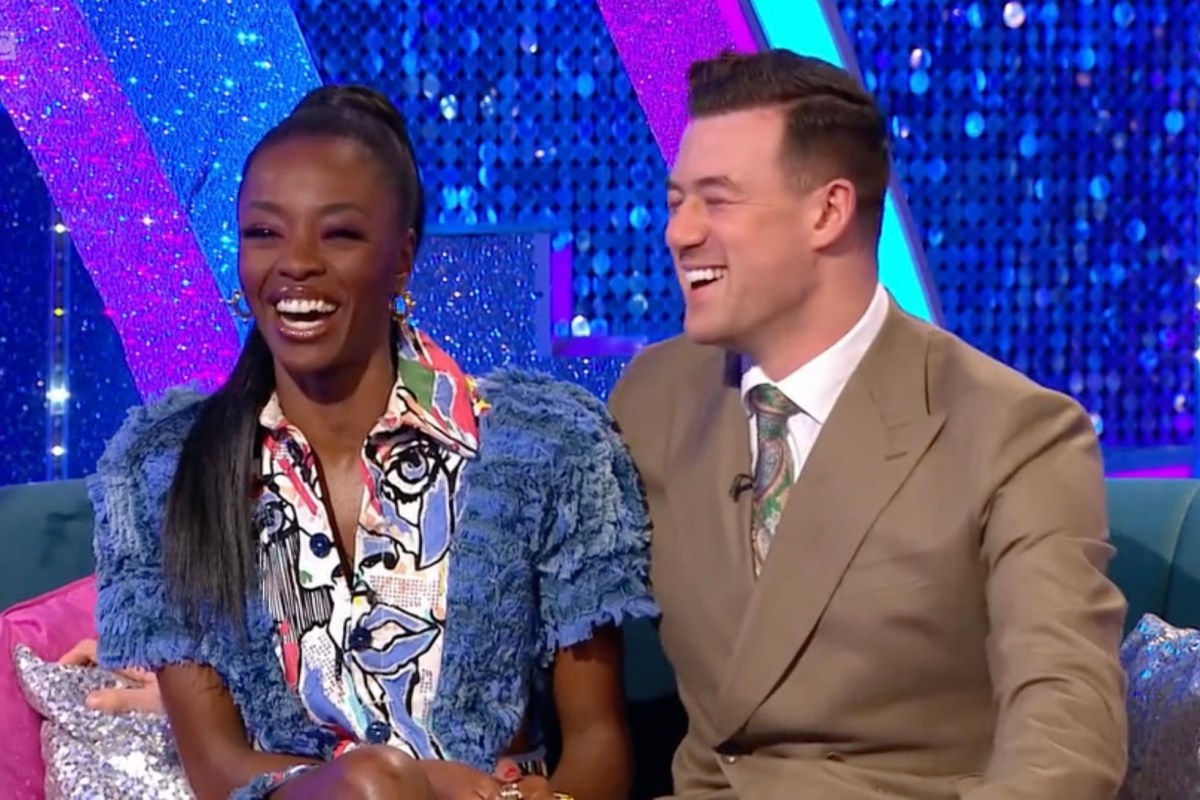