Sign up to myFT Daily Digest to be the first to know about Global Economy news.

The writer is head of emerging markets economics at Citi

One often hears that China accounts these days for about a third of global GDP growth. That’s true enough, but a more interesting statistic is this: in the 10 years running up to the pandemic, China accounted on average for almost half — actually, 47 per cent — of global investment growth.

Since it’s investment spending that supports the dynamics of global trade and of global commodities demand, China’s very large role in shaping the global investment cycle means that any open or commodity-dependent economy has become “China-dependent”. That’s as true for Germany as it is for Brazil.

But China’s dominance of the global investment cycle is about to end, not so much because the country will be investing less but rather because the US and Europe are committing themselves to investing more.

In principle that should be good news for global growth. But since economic nationalism is a big reason for the west’s new focus on capital expenditure, the world economy will not benefit as much as it should from the emergence of new sources of investment spending. This is all about the economics of self-reliance.

China’s dominance of the global investment cycle in recent years springs from two trends, both having their roots in the 2008 financial crisis.

In the first place, China’s response to that crisis was to stimulate its economy by boosting spending on infrastructure and real estate, ensuring that its economy remained heavily dependent on this kind of activity.

Meanwhile, western governments’ austerity-driven response to the crisis meant that investment spending fell, since it is usually that kind of “postponable” stuff that is the first victim of any government’s efforts to rein in expenditure. And in Europe at least, private sector investment spending has also been incredibly weak, declining consistently in the past decade.

But it is investment spending that holds out the promise of GDP growth in the future, since it reflects the effort an economy is making in providing transport infrastructure, or in buying the machinery and buildings needed to produce goods and services.

From that point of view it is depressing to consider that if you exclude China, the rest of the world’s investment/GDP ratio is lower today than it was before the financial crisis.

That this state of affairs is about to change is clear, for example, from the US Senate’s recent approval of the Infrastructure Investment and Jobs Act. This promises about $550bn in new federal investment in roads and bridges, water infrastructure and the internet.

Meanwhile, the European Recovery and Resilience Facility has strong echoes of the US plan. Both aim to upgrade infrastructure, particularly in an effort to diversify and secure supply chains but also in ways that support climate change objectives.

Western governments’ newfound enthusiasm for investment spending is partly a response to years of neglect, and is obviously motivated by how cheap it is to borrow these days. But it is also driven by a sense of competition with China.

In the US, the White House’s June report on “building resilient supply chains” is a 250-page analysis that aims to reduce US vulnerabilities to supply-chain disruptions in four areas: semiconductors, large-capacity batteries, active pharmaceutical ingredients and critical minerals and materials.

The report argues that deficiencies in all these areas are partly the result of “insufficient US manufacturing capacity”, and so it is clear that geographically disaggregated supply chains no longer enjoy the same support from US policymakers as used to be the case.

Behind this American bid for self-reliance lies a national will to wean the economy off dependence on its nemesis, China.

Indeed, it’s not just the west that will be investing more in an effort to improve self-reliance. In China itself, policy decisions are influenced now by its “dual-circulation strategy”, which is Beijing’s response to what it sees as a more hostile external environment and the advent of technology nationalism. So the strategy requires a continued bias towards investment spending on semiconductors, AI, quantum computing, biotech, and the automotive and aerospace industries.

In theory, more investment activity should make us all more optimistic about growth. But if all this investment is inward-looking, aiming to substitute global trade rather than complement it, it is difficult to get excited about a new global investment push. 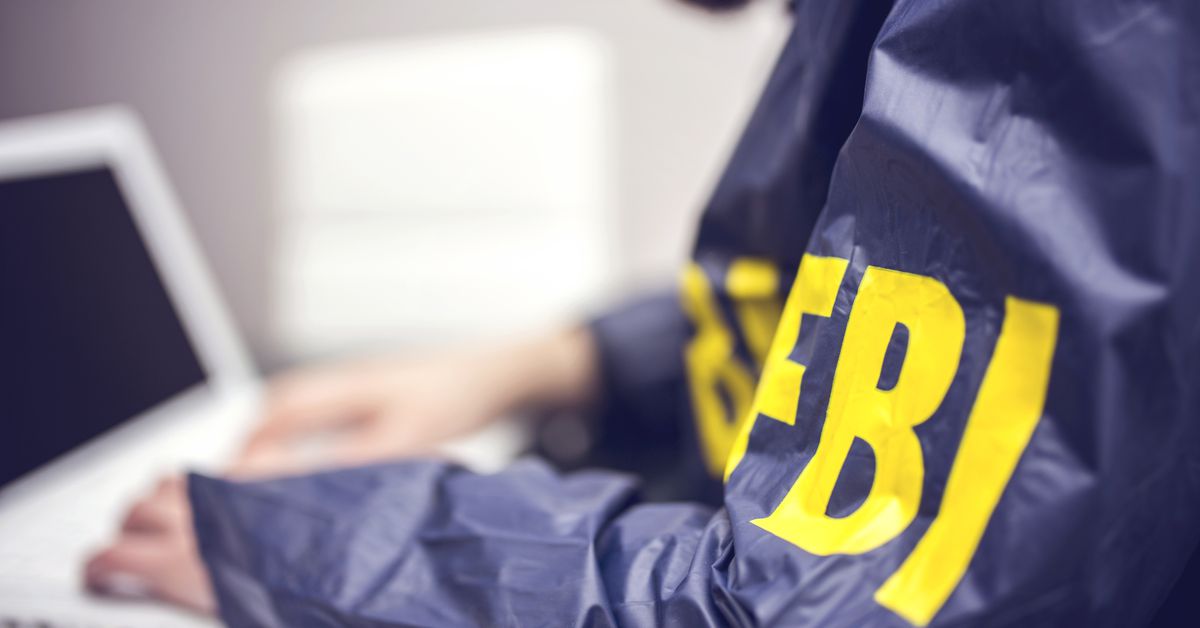 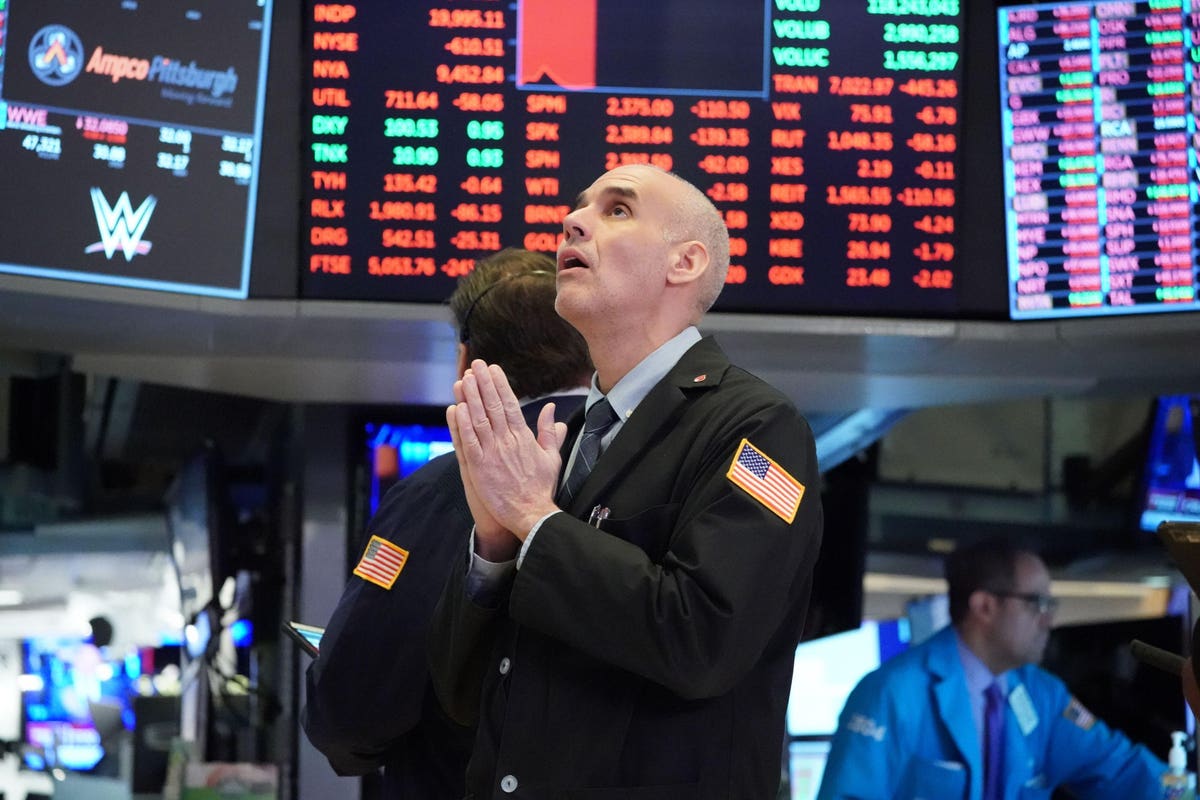