Shares of Tesla Inc. shot up toward another record Monday, after Hertz Global Holdings Inc. announced plans to order 100,000 Tesla electric vehicles, as part of its goal to offer the largest EV rental fleet in North America.

Hertz said the “initial” order of a total of 100,000 Teslas will be made by the end of 2022. And the car rental company said it will also invest in new EV charging infrastructure across its global operations.

The order was initially reported earlier Friday by Bloomberg.

ran up 4.2% in premarket trading. It had rallied 5.1% the past two days to close at back-to-back records. It rose 7.9% last week to mark a ninth-straight weekly gain, the longest such streak since the 12-week winning streak that ended in February 2020.

Shares of Hertz
HTZZ,
,
which emerged from bankruptcy on June 30, hiked up 6.5% ahead of Monday’s open.

“While Hertz is in the early stages of electrifying its rental car fleet, Tesla getting an order of this magnitude highlights the broader EV adoption underway in our opinion as part of this oncoming green tidal wave now hitting the U.S.,” analyst Dan Ives wrote in a note to clients. “The Hertz deal is a ‘major feather in the cap’ for Tesla and speaks to where demand is heading in the EV transformation hitting the auto sector globally.”

Hertz said it was teaming up with Tom Brady to headline its EV campaign.

“Electric vehicles are now mainstream, and we’ve only just begun to see rising global demand and interest,” said Hertz interim Chief Executive Mark Fields. “The new Hertz is going to lead the way as a mobility company, starting with the largest EV rental fleet in North America and a commitment to grow our EV fleet and provide the best rental and recharging experience for leisure and business customers around the world.”

Hertz said its customers will be able to rent a Tesla Model 3 at certain locations beginning in early November, and will be expanding through year end. The company is also installing chargers throughout its networks, giving customers who rent EVs access to 3,000 supercharging stations through the U.S. and Europe. 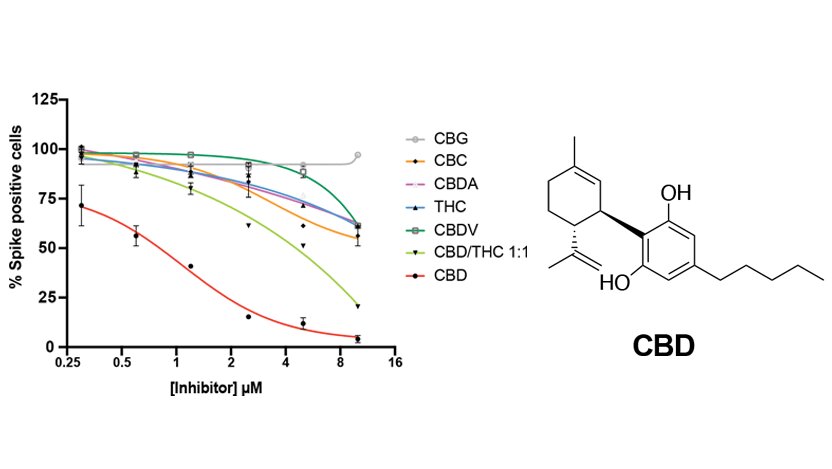