The stock market trembled in the midweek after the Federal Reserve announced Wednesday, 16 June, that it plans to hike interest rates as early as 2023. And though the Nasdaq
and S&P 500 both recovered fairly quickly from Wednesday’s midafternoon slump, the Dow Jones Industrial Index wasn’t quite so fortunate.

The Fed’s policy update deviates from previous estimates from the Fed, which pushed rate hikes out into 2024 and beyond. And while there was no mention of when the Fed will start to roll back its $120 billion per month bond purchase program, rest assured, investors are poised for that blow, too.

But until that happens, we can all sit back, breathe a sigh of relief that the Fed didn’t sweep the rug out from under our investment accounts overnight, and enjoy this week’s trending stocks courtesy of Q.ai.

While you might think Southwest airlines trended down – or at all – thanks to the Fed’s policy announcement, the budget airliner actually had its own problems to contend with. To start, the airliner saw three days of flight cancellations and delays between Monday and Wednesday thanks to an unfortunate pile of weather data supplier issues and technical troubles.

Tuesday alone saw a full half of the company’s flights delayed or canceled. Then, to top off Wednesday’s spillover counter 10% of flights canceled and 20% delayed, Southwest Airlines was one of many institutions struck by an internet outage in the wee hours Thursday morning.

Still, Southwest Airlines is fighting hard to shake off 2020’s enormous share price and revenue slump brought about by the pandemic. Revenue plunged from $22 billion three years ago to $9 billion in the last fiscal year, though operating income actually grew 23% in the last fiscal year to $5 billion compared to $3.2 billion three years ago. Meanwhile, per-share earnings crawled up from $4.29 to $5.44, while total return on equity leaped from 25.3% to 32.9%.

All told, Southwest Airlines’ revenue is expected to grow 18% over the next 12 months as the company plays catchup to pre-pandemic numbers. Our AI rates the stock B in Technicals, D in Low Volatility Momentum, and F in Growth and Quality Value.

Microsoft Corporation slid down 0.4% Wednesday to $257.38 per share, closing out the midweek at 27.2 million trades. The company is trending above the 22-day price average of almost $251, with the stock up over 15.7% YTD. Currently, Microsoft is trading at 32.4x forward earnings.

The world-famous tech giant is trending this week – and most weeks – as the innovator of modern life continues to roll out new solutions for a work-from-home world. Thursday, the software maker revealed new changes to its Teams teleconference and collaboration software to ensure remote workers can stay just as engaged as those present in meetings, with plans to release additional updates later this year.

Moreover, CEO Satya Nadella was unanimously voted new chairman of the board on Wednesday, elevating his role in the tech giant’s upper echelons. Nadella is one of the main players responsible for shifting Microsoft from a hardware-software giant into a cloud computing behemoth since he took the held in 2014.

All told, Microsoft is expected to rake in 8.6% revenue growth in the next twelve months. Our AI rates the tech behemoths A in Low Volatility Momentum and Quality Value, B in Growth, and D in Technicals.

Ampco-Pittsburgh is a specialty steel manufacturer headquartered in – you guessed it! – Pittsburgh, Pennsylvania. The company is trending this week after its presentation at the 11th Annual East Coast IDEAS Investor Conference, where the company noted such impressive metrics as being the #1 in U.S. and European produced of forged and cast roles, as well as the #1 producer of nuclear power heat exchanges and pumps for U.S. Navy Combat Ships.

In the last fiscal year, Pittsburgh-Ampco netted $328.5 million in revenue, a substantial drop from its $419 million revenue three years ago. In the same period, operating income halved from $11 million to $5.5 million, while its per-share earnings were absolutely decimated from $5.57 to $0.54. Moreover, the steelmaker’s ROE plunged from 34% to 13% in the three-year time frame.

All told, our deep-learning algorithms rate Ampco-Pittsburgh A in Quality Value, C in Technicals, and D in Growth and Low Volatility Momentum.

The investment bank and financial services company is trending in the news this week after the company’s chief officer James Gorman announced that New York workers should expect to be back to in-person work in the fall. Said Gorman: “By Labor Day, I’ll be very disappointed if people haven’t found their way into the office, and then we’ll have a different kind of conversation. If you want to get paid New York rates, you work in New York.”

However, Gorman also noted that the company would offer flexible work for families, and individual circumstances would be evaluated on a case-by-case basis. Moreover, Gorman noted that this statement primarily applies to New York workers – and not, say, to the company’s India-based employees, where Covid-19 cases have finally fallen to a mere 70,000 new daily cases (compared to early May’s 400,000 new cases per day).

Currently, our AI rates Morgan Stanley B in Growth and Low Volatility Momentum, C in Quality Value, and D in Technicals.

GATX Corporation nudged down 0.7% Wednesday, closing out the midweek at $95.83 per share with 118k trades on the books. The stock is trading just over the 22-day average of $97.43. Currently, GATX Corporation is up 15.2% YTD, and the company is trending at 20.95x forward earnings.

All told, GATX Corporation is expected to see revenue growth of 3.2% over the next 12 months. Currently, our AI rates the company B in Low Volatility Momentum and C in Technicals, Growth, and Quality Value. 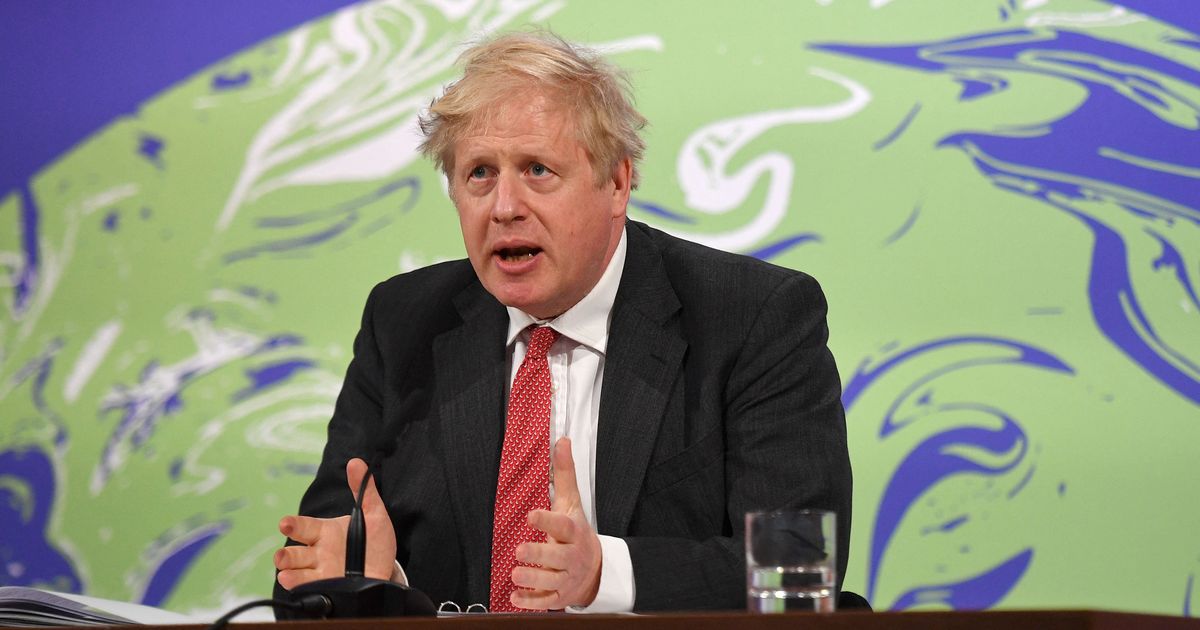