on iOS devices hurt Snap’s ability to target and measure its digital advertising.

“Our advertising business was disrupted by changes to iOS ad tracking that were broadly rolled out by Apple in June and July,” the company reported. “Broadly speaking, these changes have upended many of the industry norms and advertiser behaviors that were built on IDFA (Apple’s unique device identifier for advertising) over the past decade.”

“While we anticipated some degree of business disruption, the new Apple-provided measurement solution did not scale as we had expected, making it more difficult for our ad partners to measure and manage their ad campaigns for iOS.”

Snap’s sales improved 57% to $1.07 billion — the company’s first billion-dollar quarter — but they were lower than Street estimates of $1.1 billion.

Snap said it expects the Apple privacy changes and global supply chain disruptions to linger through the fourth quarter. Executives issued fourth-quarter revenue guidance of $1.165 billion to $1.205 billion, significantly short of the $1.36 billion projected on average by analysts polled on FactSet.

“We’re now operating at the scale necessary to navigate significant headwinds, including changes to the iOS platform that impact the way advertising is targeted,
measured, and optimized, as well as global supply chain issues and labor shortages impacting our partners,” Snap Chief Executive Evan Spiegel said in a statement. (He was far more blunt in a 65-minute webcast later, expressing frustration over Apple’s changes.)

“The fact that these challenges are largely exogenous makes the provision of guidance particularly challenging and complex,” Snap Chief Financial Officer Derek Andersen said in a webcast late Thursday to discuss third-quarter results.

“(W)e still expect these headwinds to continue to impact our business throughout Q4 as the adoption of new measurement solutions will take time,” Andersen said. “It is still not clear what the longer term impact of the iOS platform changes may be, and this may not be clear until at least several months or more after the ecosystem stabilizes and advertisers are able to fully implement the new solutions we are
developing.”

Thursday’s precipitous drop in stock erased recent gains; Snap shares are up 50% so far this year, while the broader S&P 500 index SPX has improved 21% in 2021. Shares of Facebook Inc.
FB,
,
by comparison, are up 25% this year, but they also fell in the extended session Thursday, by more than 6%. Alphabet Inc.
GOOGL,

The results — the first from a major social-media company during earnings season — are being closely watched by investors in the other social-media companies. Those companies, like Snap, are heavily dependent on digital advertising, which swooned/galloped in the September quarter, according to Wall Street analysts.

Snap reported 306 million daily active users in the third quarter, edging an average analyst forecast of 301.8 million, according to FactSet.

— will partner with brands and creators to engage with Snapchat’s millennial and Gen Z audiences.

“Augmented reality is one of our most exciting long-term opportunities because it is simultaneously very early in its technological development and already used by hundreds of millions of people,” Spiegel said in the webcast. “More than 200 million people engage with AR every day on Snapchat, across a variety of use cases including entertainment, fashion, education, and the arts.” 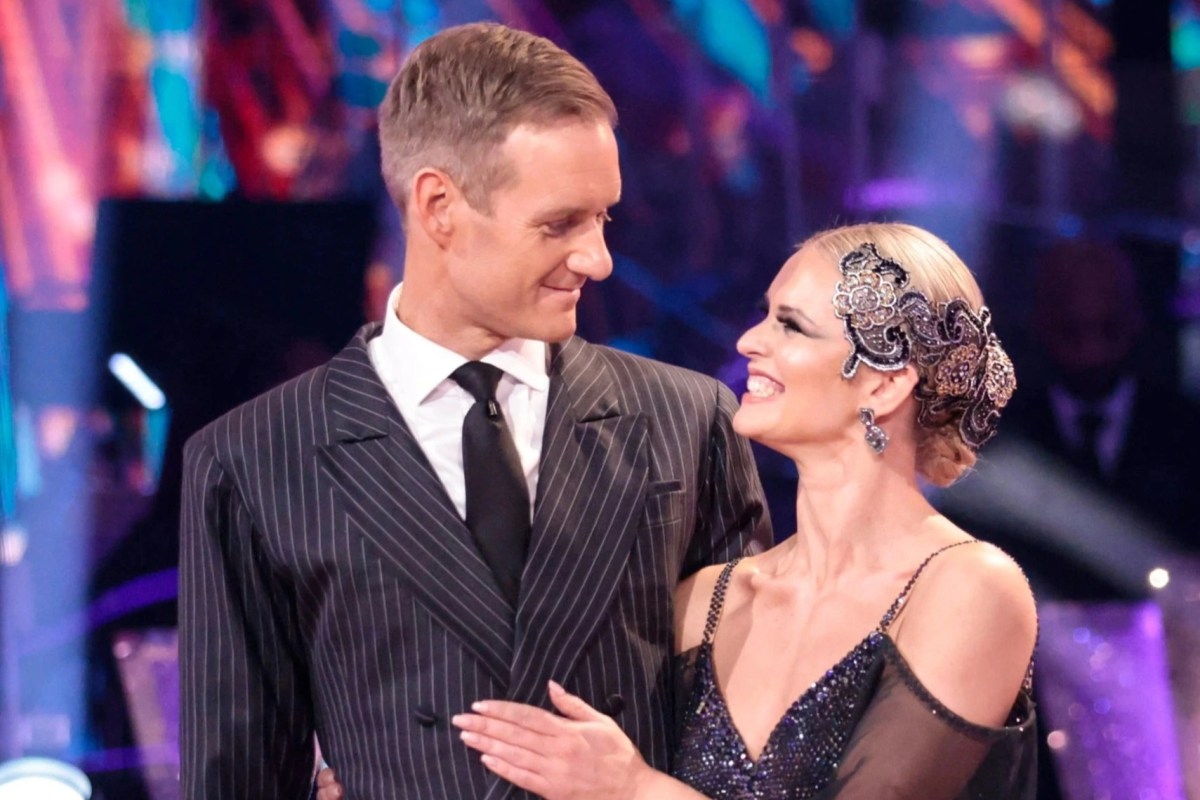 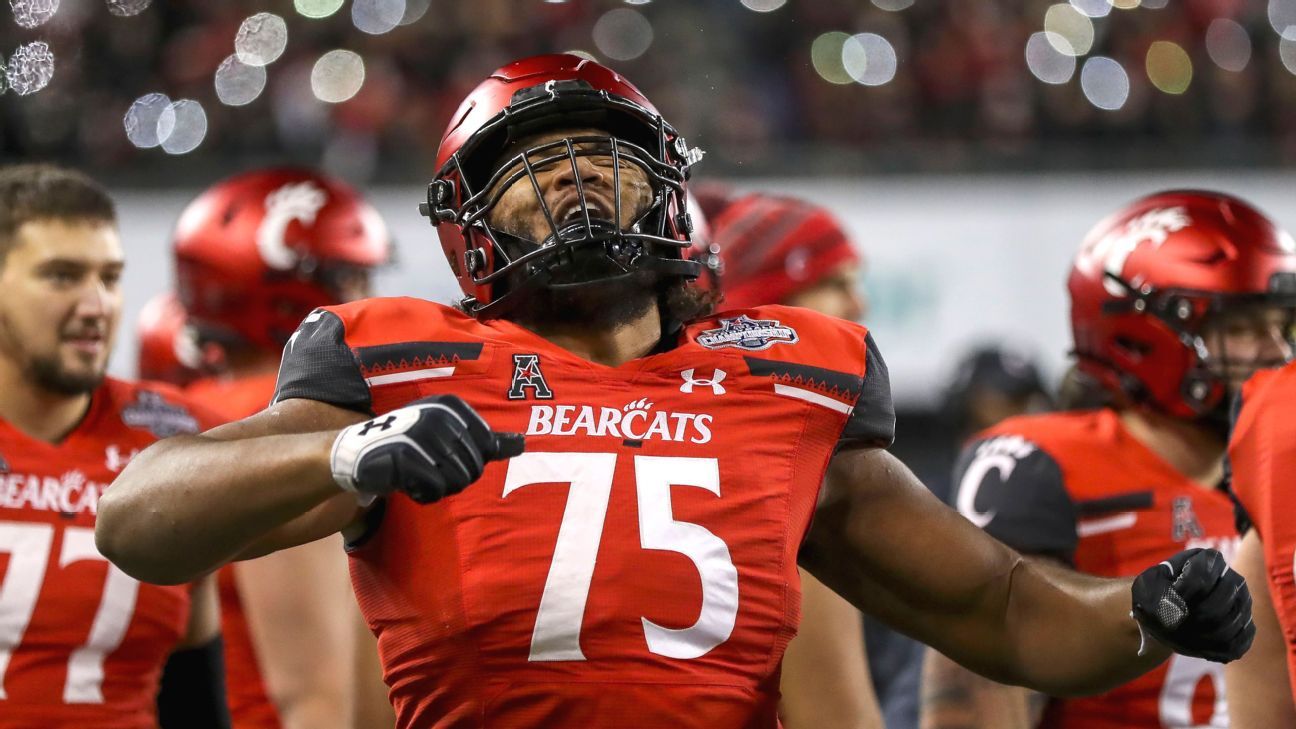 No question about it: Committee gets a drama-free selection process
10 mins ago