FinAccel, the Singapore-based parent of Indonesian fintech startup Kredivo, agreed to list in the U.S. through a merger with blank-check company VPC Impact Acquisition Holdings II in a deal that values the combined entity at $2.5 billion.

The backdoor listing will raise over $430 million in gross proceeds that includes $120 million from a private placement to investors including Marshall Wace, Corbin Capital, SV Investment, Palantir Technologies, Maso Capital and VPC Impact’s sponsor Victory Park Capital, the companies said in a joint statement on Monday. Another $256 million will come from VPC Impact’s trust account, while $55 million was committed by existing investors Naver and Square Peg.

The fresh funding will support Kredivo’s continued growth in Indonesia, expansion plans into regional markets including Vietnam and Thailand as well as investments into new business lines, the companies said. There’s a huge opportunity for Kredivo across Southeast Asia where about 66% of the population do not have access or have limited access to banking services, said FinAccel cofounder and CEO Akshay Garg.

Founded in 2015, Kredivo is the largest and fastest growing buy now, pay later , or BNPL, platform in Indonesia, where it has four million approved customers and a presence across eight of the country’s top 10 e-commerce merchants.

“Kredivo is an established force in the large and rapidly growing point of sales financing market,” Garg said. “Unlike Western markets where credit is readily accessible, traditional banks in Southeast Asia have historically provided little consumer credit in our markets, which creates a large opportunity for Kredivo to tap into other credit needs, such as personal loans.”

The merger between FinAccel and VPC Impact, which is expected to be completed in the first quarter of 2022, comes on the heels of a $29 billion all-share deal between Twitter cofounder Jack Dorsey’s Square and Australian BNPL platform Afterpay that promises to create a global payments giant. Demand for BNPL services have grown rapidly as consumers stuck at home during the Covid-19 pandemic turned to online shopping.

Chicago-based Victory Park Capital—the sponsor of special purpose acquisition company VPC Impact—started investing in Kredivo at the height of the pandemic with an initial investment of $100 million in July 2020. It doubled the investment to $200 million in June and further committed $30 million in FinAccels’s concurrent private placement.

Candlestick Charts Part 3: Continuation for COINBASE:BTCUSD by GabiDahdouh
2 mins ago

Saints minus two more assistants amid protocols
4 mins ago

How to Develop Viable Corporate Values That Will Inspire Employees 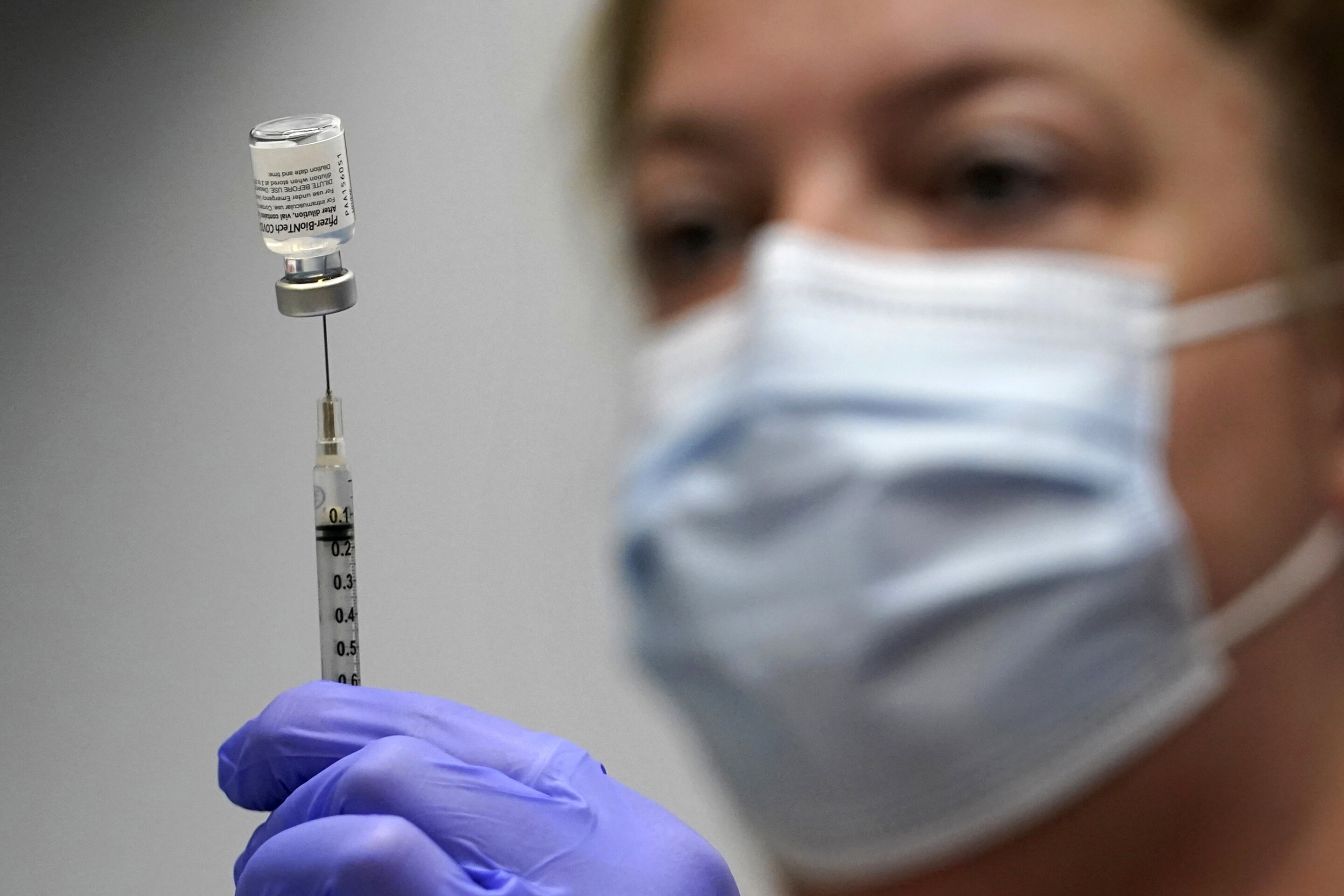