Short-seller Hindenburg Research has set its sights on Tether, launching a $1m “bounty” programme for information on the stablecoin company at the centre of the global cryptocurrency market.

Hindenburg’s announcement follows less than a week after the US commodities regulator hit Tether with a fine over allegations it had falsely represented that its eponymous digital tokens were fully backed by dollars.

The mounting scrutiny of Tether comes at a time when an increasing number of mainstream investors are looking to tap into the fast-growing digital asset market. The group is the largest issuer of stablecoins, assets that help link up traditional markets to the digital asset sector, with about $70bn of tokens in circulation.

Tether’s coins are widely used in trading cryptocurrencies, but the group provides only high-level information on the types of assets that back the tokens, rather than a granular breakdown of its portfolio.

“We feel strongly that Tether should fully and thoroughly disclose its holdings to the public,” said Hindenburg’s founder Nathan Anderson. “In the absence of that disclosure, we are offering a $1m bounty to anyone who can provide us exclusive detail on Tether’s supposed reserves.”

Hindenburg said in its announcement that it did not hold positions betting on falls or rises in tether, bitcoin or other cryptocurrencies.

“This stunt from Hindenburg Research is a pathetic bid for attention,” Tether said. “Tether abhors and denounces their actions and transparent motives.”

The company added: “Tether is a trailblazer, a special breed in business, and we have big visions for the future.”

It said it would “continue to focus on [its] customers’ requirements and defending the crypto markets”.

The letter marks Hindenburg’s first offer of a bounty for information. The short-selling group is known for taking on some of the most popular companies to go public via special purpose acquisition vehicles, including electric truck start-up Nikola and sports betting company DraftKings.

Before he became a noted short-seller, Anderson specialised in researching and uncovering fraudulent investment schemes, honing his skills under the mentorship of Harry Markopolos, the investigator known for flagging Bernard Madoff’s Ponzi scheme.

Tether last week agreed to pay a $41m penalty to the Commodity Futures Trading Commission over claims it made misleading statements from at least June 2016 to February 2019 about having sufficient dollar reserves to back each of its stablecoins in circulation. Tether did not admit or deny liability.

Its practices related to creating new coins have also come into focus after Celsius Network, a major client, said Tether issues new stablecoins in exchange for collateral in the form of cryptocurrencies such as bitcoin as part of its lending programme.

The practice contrasts with Tether’s commitments that it issues units of the world’s biggest stablecoin only in exchange for hard currency.

Regulators are also paying keen attention to developments in the stablecoin industry more broadly, warning over the potential impact on both customers and broader financial stability, as well as risks such as money laundering and market manipulation.

In September, Securities and Exchange Commission chair Gary Gensler compared stablecoins to “poker chips”. This month, global regulators laid out potential plans to regulate stablecoins in line with payment systems, calling for “little or no credit or liquidity risk”.

Tether has said repeatedly in the past that its tokens are “fully backed by assets sufficient to cover the amount of tethers in circulation”. 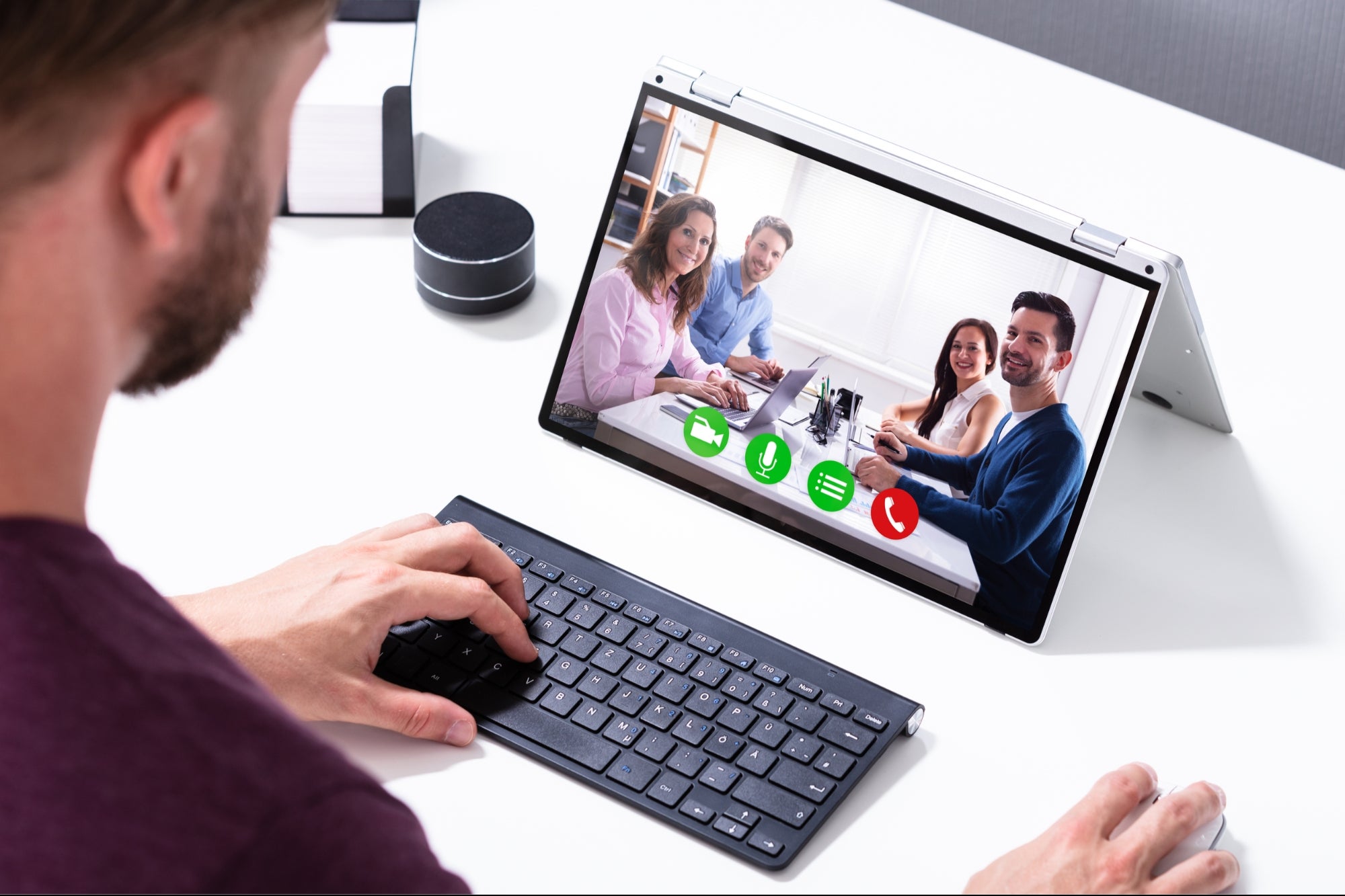 2022 Workplace Trends and Why Employee Experience Matters
2 mins ago George and Charlotte argue every morning over music, Prince William reveals
6 mins ago