© Reuters. FILE PHOTO: Stranded container ship Ever Given, one of the world’s largest container ships, after it ran aground, March 26. SCA/via REUTERS/File Photo

CAIRO (Reuters) – The owner of a container ship that blocked the Suez Canal in March says the canal authority was at fault over its grounding as it disputes the vessel’s detention and a compensation claim, a lawyer representing the owner said on Saturday.

The Ever Given, one of the world’s largest container ships, became jammed across the canal in high winds on March 23, and remained grounded for six days, blocking traffic in both directions and disrupting global trade.

The vessel has since been held in a lake between two stretches of the canal as the Suez Canal Authority (SCA) pursues a $916.5 million claim against Japanese owner Shoei Kisen.

An appeals chamber at Ismailia Economic Court held hearings on Saturday over the ship’s detention, which the SCA is seeking to uphold following an appeal by the owner, as well as the SCA’s financial claim.

Lawyers representing Shoei Kisen argued that the SCA had been at fault for allowing the ship to enter the waterway amid bad weather, Ahmed Abu Ali, a member of the legal team, told Reuters, adding that the authority failed to prove any fault by the ship.

Recordings from the ship that were presented to the court showed disagreements between SCA pilots and its control centre over whether it should enter the canal, Abu Ali said.

Lawyers for Shoei Kisen said the ship should have been accompanied by at least two tug boats suitable for the ship’s size “but this didn’t happen”, he added.

The SCA did not immediately respond to requests for comment, but it has publicly denied being at fault.

Lawyers for Shoei Kisen also argued that the Ever Given’s detention was legally flawed and that the work to release the ship was not “a salvage (operation) in the proper legal sense”, meaning the SCA could not seek compensation for such an operation, Abu Ali said.

“This was one of the duties of the authority according to the traffic contract,” he said.

Shoei Kisen is claiming $100,000 in initial compensation for losses related to its detention, he said.

The court was expected to issue a decision on the case on Sunday, lawyers and witnesses said. 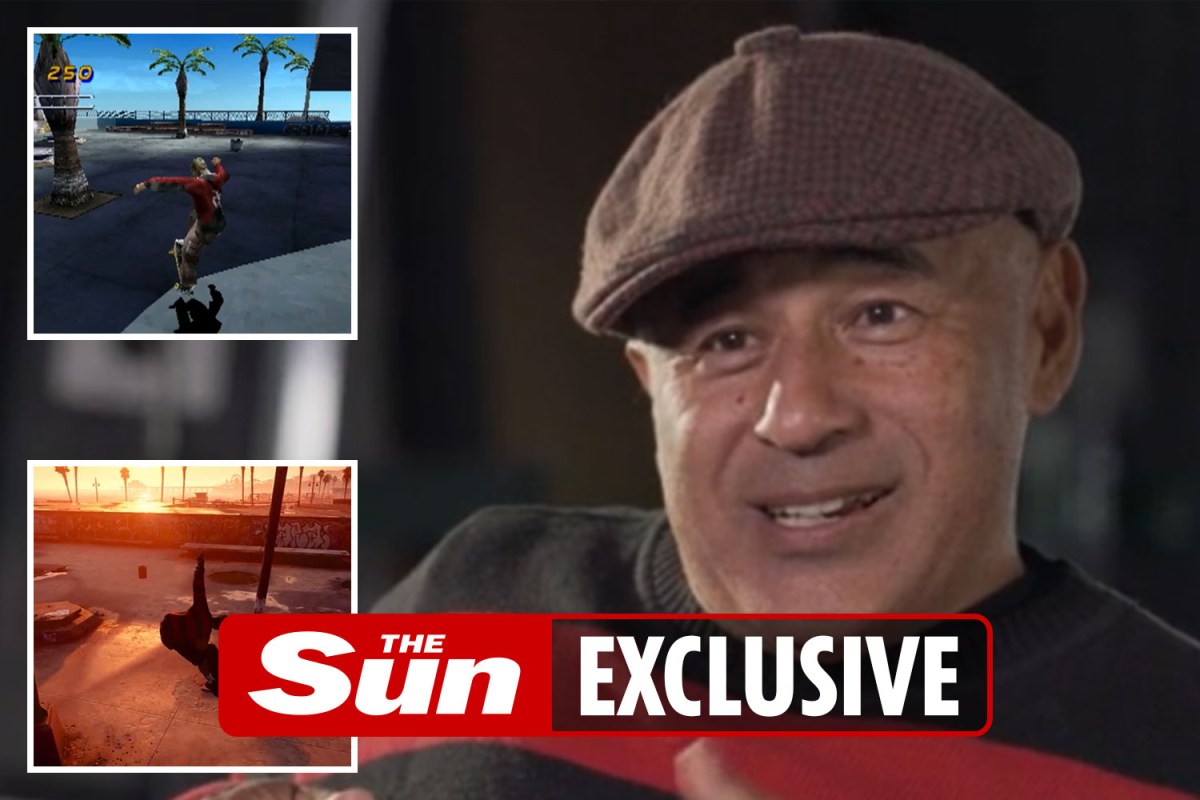 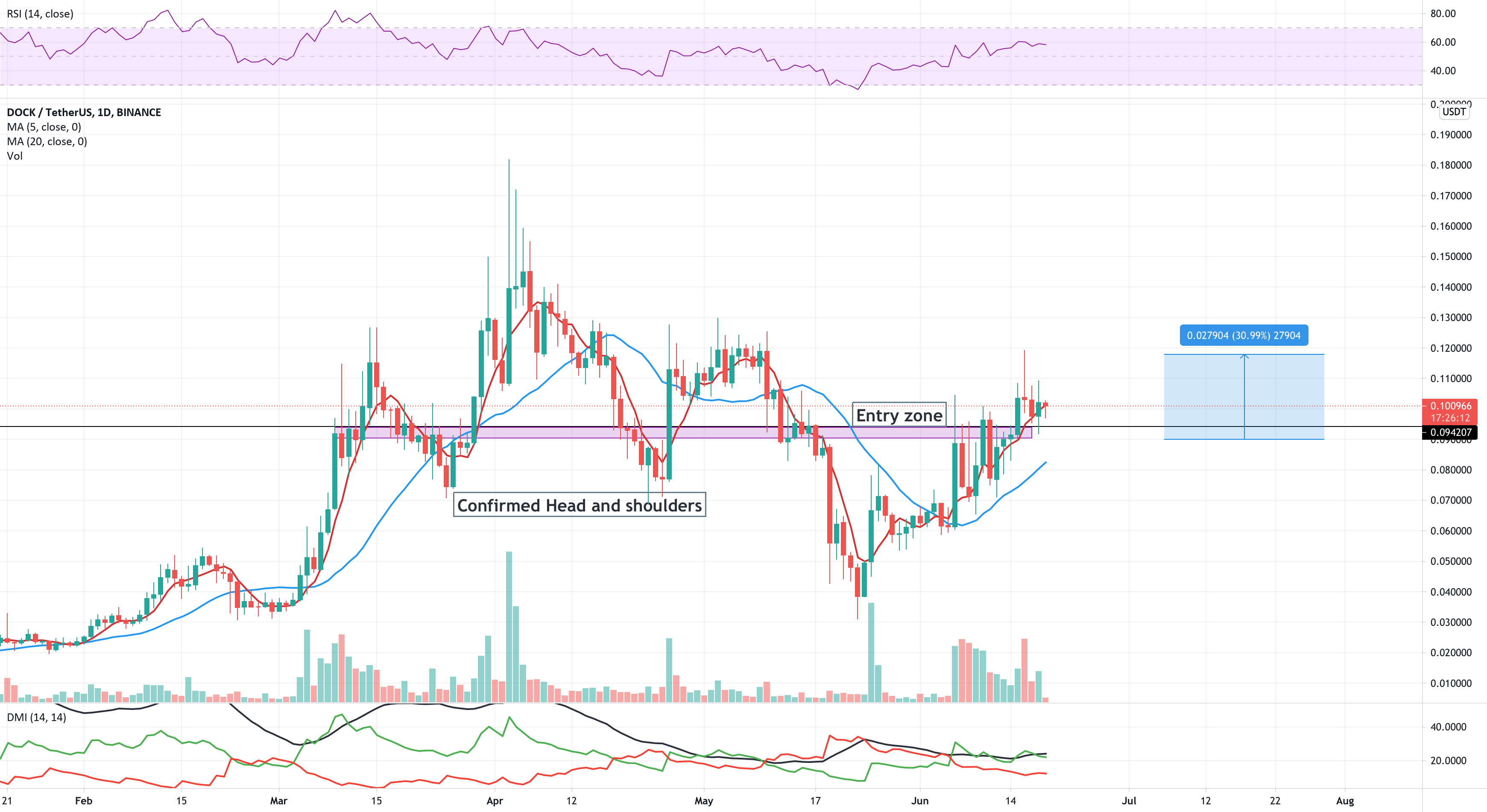 Trading is a (winning) mindset for BINANCE:DOCKUSDT by MoneyMakingMuro
9 mins ago 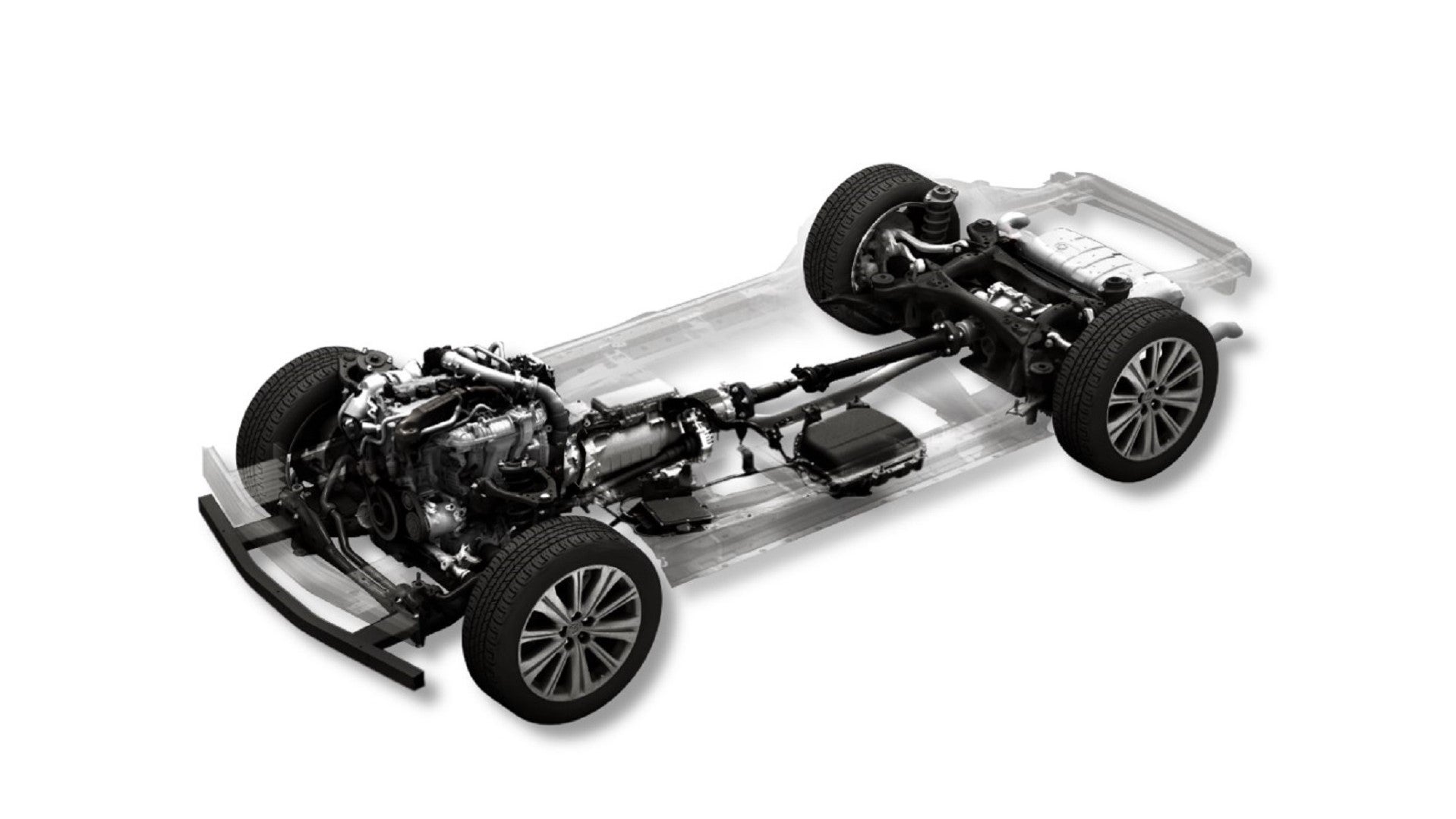 This Is Mazda’s New Straight-Six, RWD Platform
11 mins ago