As we go into the weekend here is a little trade setup in the altcoin market that looks ready for a nice runup.
SHIB is currently tying to put in a bullish engulfing Japanese candle stick on the daily as well as finding support at a strong local support level . If this level holds, SHIB could find itself in a 25% move to the upside if this Bullish Butterfly Harmonic pattern is to play out which would give it a tentative targeted move to $0.000009 roughly.
However, once this target hits, I would be expecting the D leg of this harmonic to bring us back down past our previous low set around July 20 by doing a 120% retrace of X to A. This would give us a final price target of $0.00000448 roughly. This area should make for an excellent buy opportunity.
Keep in mind that as always this does not have to happen. $0.000009 is the immediate target I am watching for but it would not be out of the ordinary for SHIB to retrace shallow and not do the deeper . 886 retracement I am expecting. This is something to keep in mind as well but due to the fact that we are holding snuggly on the .236 local Fibonacci level, this was enough assurance for me to take a long.
Also keep in mind that this does not have to play out in a few days. I expect this to take roughly 1 to 2 weeks as that is the time it took for the B leg to play out. If this is to be somewhat symmetrical, I expect about the same amount of time to complete the C leg as well.
Apologies for the harmonic coordinates being a hair off but hopefully you get the general idea as the pattern is most definitely there.
Lastly, something to always watch for is a dump in Bitcoin price. Everything in the crypto world has a strong beta to the king Bitcoin , so if Bitcoin is not performing well that could effect the outcome of this trade as well.
On the flipside, BTC has seen a nice runup and a slight pullback this weekend for Bitcoin could mean a nice pump for altcoins not named Ethereum , due to the fact that ETH has already had a major pump. 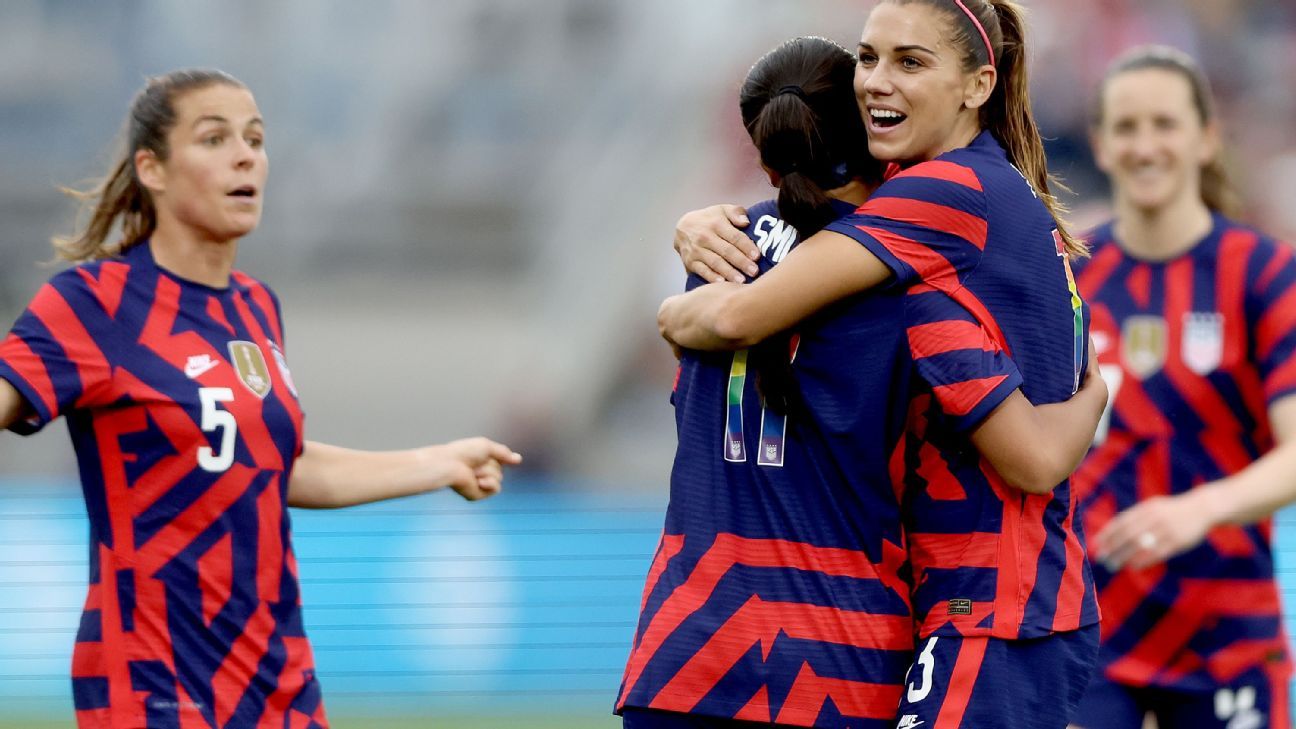 Without Macario, USWNT shuts out Colombia, 3-0
7 mins ago

Without Macario, USWNT shuts out Colombia, 3-0 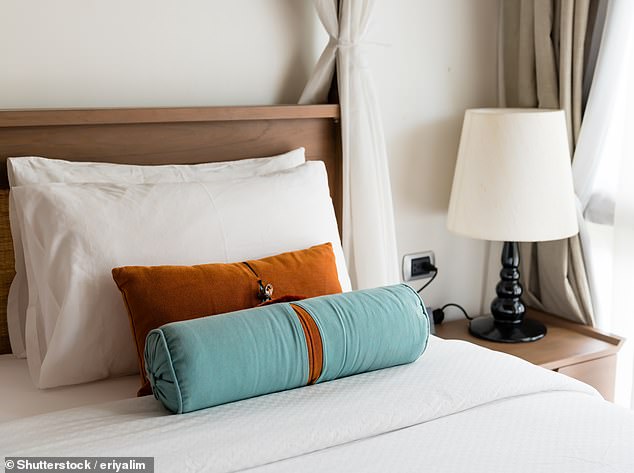