Sign up to myFT Daily Digest to be the first to know about Financial fraud news.

UK banks have warned that fraud now represents a “national security threat”, as they reported a 71 per cent jump in “authorised” fraud, in which victims are duped into transferring their money to criminals or handing over sensitive personal details.

It is the first time that losses in this category of fraud have exceeded unauthorised theft via card payments — previously the dominant source of losses, according to UK Finance, which collates the figures from banks.

The industry body said the figures showed how criminals were shifting their focus outside the banking system in trying to part victims from their cash. It called for co-ordinated action from the finance industry, government and other sectors such as online search and social media companies to stem the tide of organised fraud and protect consumers.

Katy Worobec, managing director of economic crime at UK Finance, said: “The banking and finance industry invests billions in advanced systems to try to stop fraud happening in the first place, but criminals are exploiting weaknesses outside banks’ control to trick customers into making payments directly to them.

“This is why we are calling for co-ordinated action and increased efforts from government and other sectors to tackle what is now a national security threat.”

Impersonation scams were up 123 per cent, with losses of £129.3m. In these frauds, criminals send out fake texts and emails posing as delivery companies, the NHS or government departments.

Investment scams were also up sharply, nearly doubling to £107.7m. As interest in cryptocurrencies and “meme” stocks promoted on social media has soared, regulators have warned investors of falling for advertisements on websites or apps offering high returns.

UK Finance said losses from romance scams had risen 62 per cent to £15.1m, linking the rise to the growth of online dating in the pandemic. Another pandemic-fuelled trend was the dominance of purchase scams, in which people pay online for goods that do not arrive. Purchase scams accounted for almost half of all “authorised push payment” cases.

Criminals were increasingly exploiting cryptocurrencies to move money out of the banking system quickly, Worobec said. Some 70 to 80 per cent of mobile phones retrieved from criminals caught by police contained cryptocurrency wallets, used to “cash out” victims’ funds from their accounts or transfer funds between fraudsters.

UK Finance said the industry had prevented £736.1m of unauthorised fraud over the period — £6.49 in every £10 — using high-tech measures such as behavioural biometric detection on devices and real-time analysis of transactions.

Compensation remains a bone of contention, however, as victims in fewer than half of cases of authorised fraud receive any money back, in spite of most banks having signed up to a voluntary code to refund “no fault” victims in 2018. MPs and consumer groups have pointed to the disparity between these banks over refunds, as reimbursement rates vary from between 30 and 75 per cent of cases, depending on the bank.

Jenny Ross, money editor at consumer group Which?, said: “Most of the money lost by bank transfer scam victims is still not being reimbursed. This shameful situation raises serious questions about the payment regulator’s response and the behaviour of banks that all too often wrongly try to pin the blame on their customers.

“The regulator must introduce mandatory and more robust reimbursement requirements for all payment providers, to ensure that customers are treated fairly and consistently when they fall victim to a bank transfer scam. It must work quickly with the government to get the powers it needs to deliver this.”

Addressing the question of reimbursement rates, Ms Worobec said: “Criminals are getting away with this money and we are not able to stop them. That’s the nub of the matter. We need to fight these types of fraud through collaboration with other sectors. I want to improve the reimbursement rates certainly but not at the expense of fighting the crime.”

Technology companies have donated $1m in advertising space to promote the banking industry’s Take Five to Stop Fraud campaign, but Ms Worobec also said online and social media companies that take money from fraudsters to promote their scam advertisements should put those revenues towards the Take Five campaign and other ways to combat fraud. Verstappen ‘would have punched’ Hamilton if Monza crash happened earlier 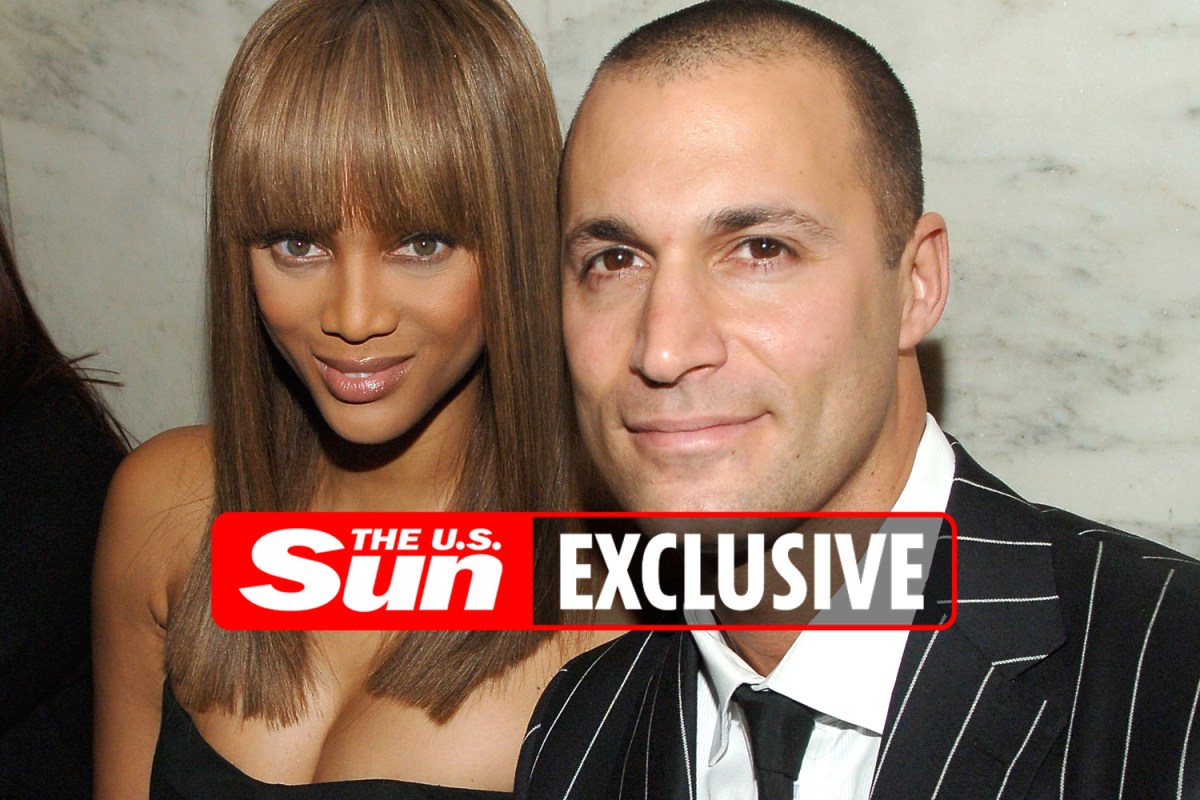