Shares of Pfizer rallied Monday after the pharmaceutical giant became the first drugmaker to receive the Food and Drug Authority’s full approval for its Covid-19 vaccine, putting the stock on the verge of a record high and ushering in a rally for fellow vaccine maker Moderna.

Pfizer stock, which rallied early Monday in anticipation of the impending approval, climbed more than 4% to $50.75 by 10 a.m. EDT after the FDA announced the full approval, eclipsing an all-time closing high of $50.42 from last Tuesday.

Moderna stock also joined the early Monday rally, climbing 3.5% to $396.40 and extending the stock’s gains this year to nearly 255%, more than any other company in the S&P 500 index.

Shares of Pfizer, meanwhile, have climbed 37% this year, also outperforming the S&P’s 21% gain.

“Formal approval will help move the needle on making people more comfortable getting the vaccine, but more importantly, it will provide legal backing for the vaccine mandates a lot of companies and government organizations are planning to implement,” market analyst Adam Crisafulli, of Vital Knowledge Media, wrote in a Monday email, pointing to a recent uptick in vaccination numbers as an encouraging sign for vaccine maker stocks and the broader economic recovery.

Despite concerns over waning immunity, Covid-19 vaccines have proven to be highly effective in preventing serious illness and have been a massive boon to Pfizer’s business after it became the first company to receive an emergency use authorization from the FDA in December. The firm expects $33.5 billion in revenue from Covid-19 vaccines this year, while Moderna forecasts about $19 billion in revenue from the shots. That still hasn’t stopped critics from lashing out against the long-term viability of such gains. Earlier this month, Bank of America sparked one of the biggest selloffs in Moderna’s history, wiping out about $20 billion in market value after saying future sales expectations don’t justify the company’s current valuation.

Fueling the early morning boost, Pfizer announced Monday it will acquire cancer drug company Trillium Therapeutics for $18.50 per share, valuing the Canada-based firm at nearly $2.3 billion. Though they’ve crashed nearly 57% this year, shares of Trillium skyrocketed nearly 200% after the acquisition, which follows Pfizer’s first investment in the company of $25 million last September. 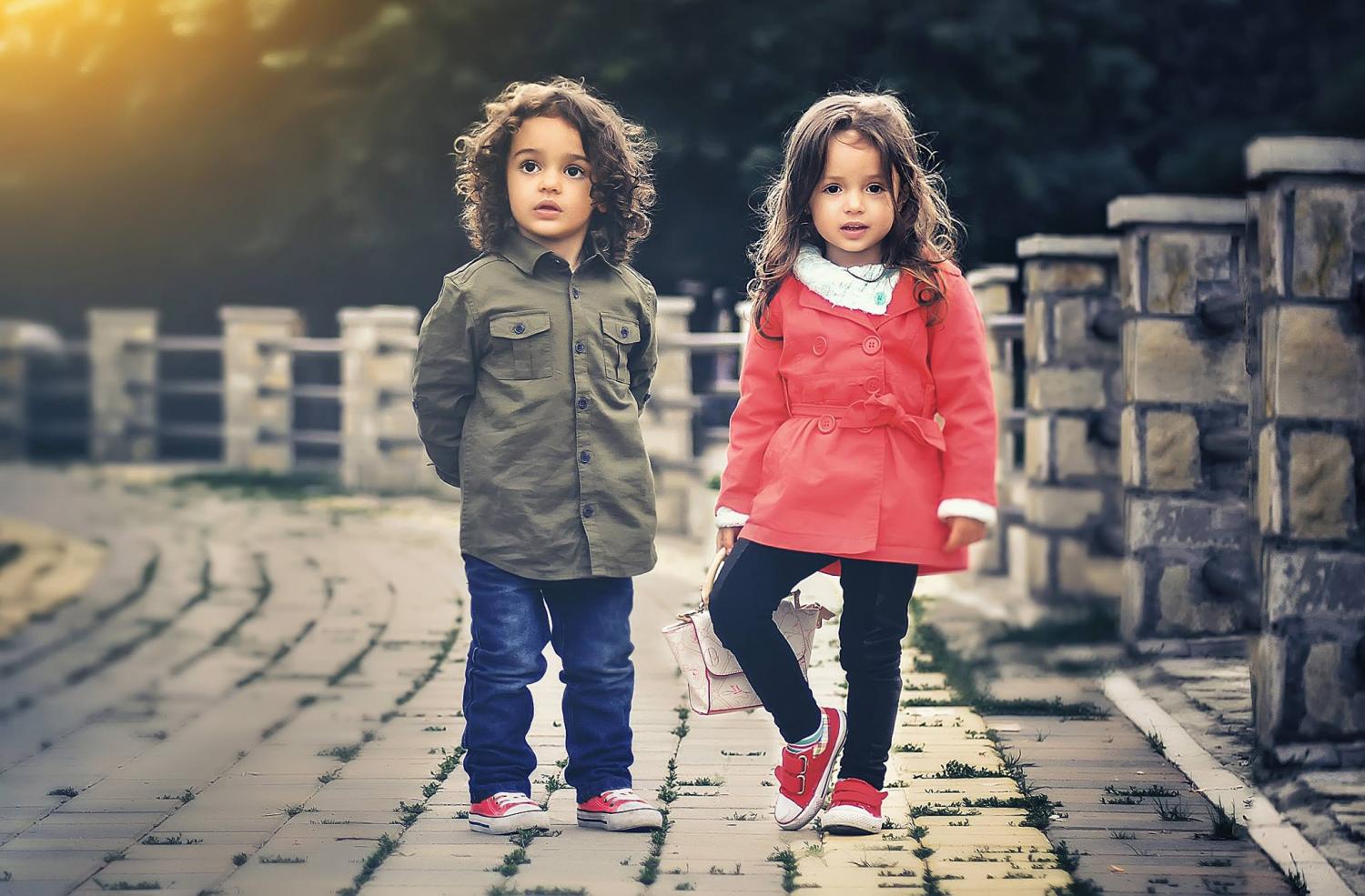 In your face: Children’s expressions tell the story of poor sleep
19 seconds ago 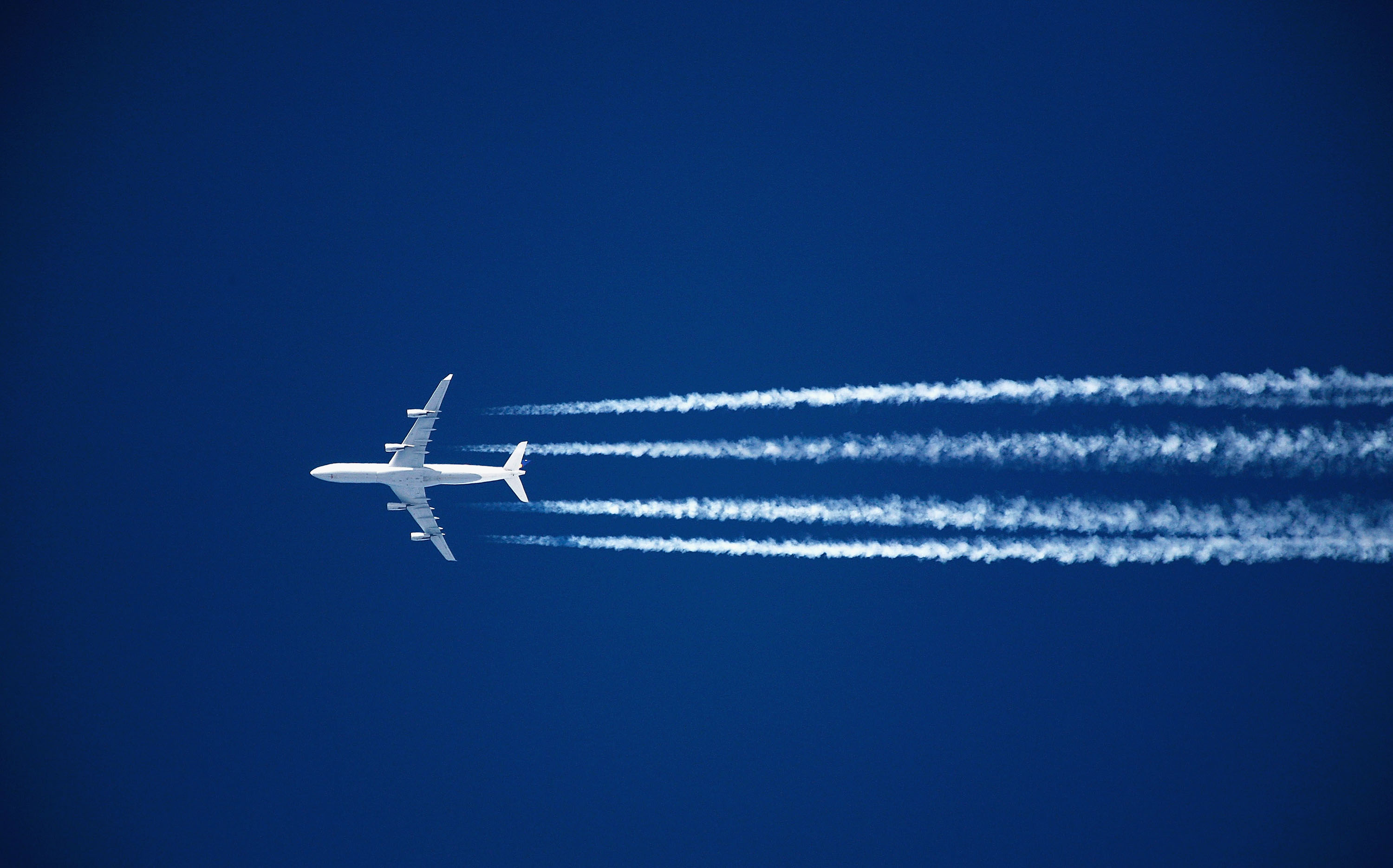 Astonishing photos show plane crash with 21 people on board, no serious injuries reported
3 mins ago