Peloton Interactive Inc. signaled Thursday that its pandemic boom will slow down, and the stock was pounded in late trading.

reported fiscal fourth-quarter losses of $313.2 million, or $1.05 a share, after reporting earnings of 27 cents a share a year ago. Peloton had warned about effects of its treadmill recall in its last earnings report, but still lost much more than expected — analysts on average were predicting a loss of 44 cents a share.

Sales reached $937 million, up from $607 million a year ago and topping the average analyst estimate of $929 million. Shares dove more than 11% in after-hours trading.

The exercise-equipment company’s full-year performance shows just how much the COVID-19 pandemic supercharged its sales. For the full fiscal year, Peloton more than doubled sales, topping $4 billion after putting up $1.83 billion in the previous year and failing to clear $1 billion in revenue the year before.

“The past year represented an inflection point for the connected fitness industry, with significant increases in awareness and demand following the onset of the COVID-19 pandemic,” executives said in kicking off a letter to shareholders Thursday.

Soaring demand for Peloton’s bikes and treadmills led to delays in manufacturing and shipping equipment, however and Peloton has tried to develop manufacturing in the U.S. instead of Asia to address the problems. Then another problem arose, with the recall of its treadmill, one of only two physical product categories for Peloton.

Investors were waiting to hear if Peloton executives expect growth to continue at the outsize rate given the issues the company faces, and Thursday’s forecast shows they are not — at least not in the near future. Peloton executives predicted that first-quarter sales would be around $800 million, less than every quarter since the first fiscal quarter of the just-completed year, when Peloton recorded $758 million. Analysts on average were calling for more than $1 billion in quarterly sales.

Peloton’s full-year sales forecast is more in line with analysts’ expectations, with annual guidance of $5.4 billion in sales, but also predicts a loss on an adjusted basis for the full year. Analysts on average were predicting GAAP profit of 48 cents a share for the full fiscal year on revenue of $5.25 billion, according to FactSet.

Peloton’s margins might be an issue as well, with executives announcing that they will cut the price of the company’s core exercise bike product by $400, to $1,495. Peloton executives guided for gross margins of 33% in the first quarter and about 34% for the year.

“In the near term, our profitability will be impacted by the price decrease in our original Bike, significant increases in commodity costs and freight rate increases, a sales mix shift to Tread, investments in marketing to broaden our appeal, accelerated investments in new products and features, investments to scale our member support and logistics operations, and significant investments in systems to support our growth,” executives wrote in their letter. “Looking ahead, we expect to return to adjusted EBITDA profitability for FY 2023.”

Analysts had predicted that Peloton outperformed its recall-tainted fourth-quarter forecast, but were much more curious about the forecast for what comes next.

“We believe Peloton will report stronger F4Q21 results on further drawdown of backlog and normalization of its delivery times (back to pre-COVID levels), but guide to below consensus revenue estimates for F1Q22, as gleaned from our proprietary CC data, given the delayed launch of the new Tread and the effect of the reopening,” Truist analysts, who reference credit-card data that the card issuer has access to, wrote this week. The analysts lowered their price target on the stock to $130 from $140 while maintaining a buy rating.

Peloton announced earlier this week that its lower-priced treadmill will relaunch soon, but investors are still waiting to hear more about the larger and more expensive treadmill. Peloton is also expected to launch a rowing machine soon, but analysts are dubious that the new products will keep sales growth soaring even if bike sales tail off as pandemic restrictions are lessened.

“We seem to now be at an inflection point where (1) we should expect more normalized growth rates for the company rather than the hyper growth exhibited throughout the company’s history and extended through the pandemic, and (2) we can no longer count on dramatic beats and raises to send Peloton shares significantly higher,” Wedbush analysts, who have a neutral rating and $115 price target on the stock, wrote ahead of the report. “This is particularly a point of concern as we head into the company’s FY22 guidance.” 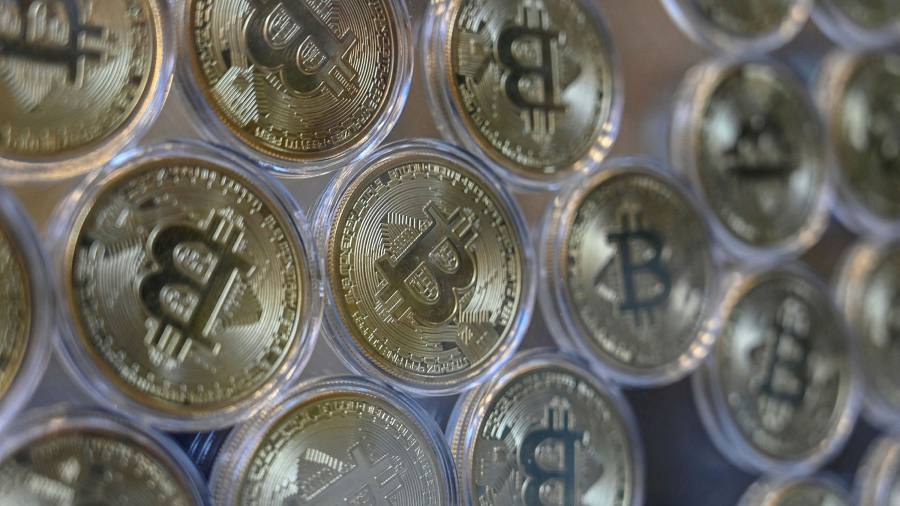 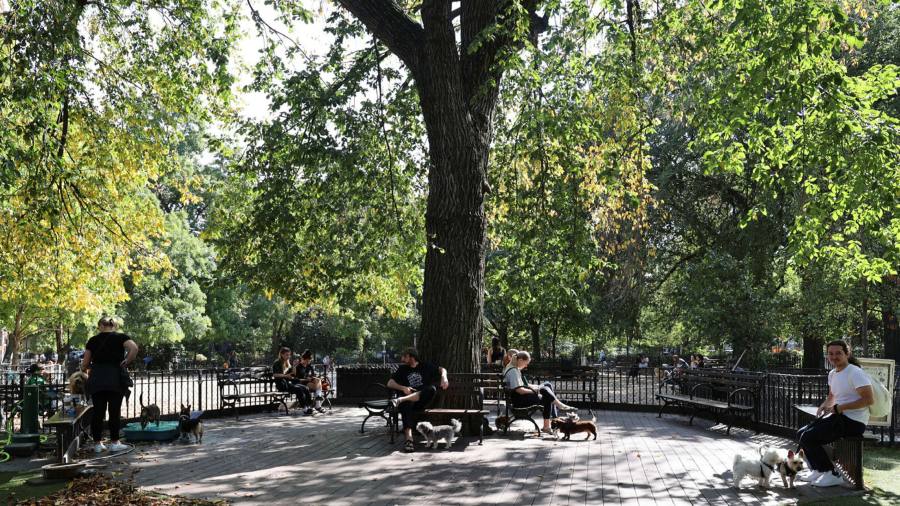 Portrait of a park: ‘New York in a nutshell’ — Tompkins Square Park
7 mins ago