Investing.com – Oil prices rose on Friday but still ended the week about 3% down on fears that Iran was nearing a nuclear deal that could remove U.S. sanctions, possibly adding two million barrels per day of crude to the market.

Speculation of a storm forming in the Gulf of Mexico, where the bulk of U.S. energy installations are located, helped oil prices to rebound from Thursday’s losses triggered by worries over the Iranian situation.

But the gain wasn’t enough to offset the slide for the week.

“Much of the energy market has priced in more Iranian crude output later this summer,” said Ed Moya, head of research for the Americas at online trading platform OANDA.

WTI and Brent rose on the day as a weather system forming over the western Gulf of Mexico showed a 40% chance of becoming a cyclone in the next 48 hours, according to data from the U.S. National Hurricane Center.

“This early storm prompted traders to buy crude ahead of the weekend in anticipation of potential production shut-ins,” said Phil Flynn, senior analyst at Price Futures Group in Chicago.

But the concerns over Iranian crude ramp-up were greater.

World powers negotiating to bring Tehran back into a nuclear accord canceled by former U.S. President Donald Trump have accepted that major sanctions imposed since 2018 on the Islamic Republic’s crude exports be lifted, President Hassan Rouhani told Iranian television on Thursday.

“Finer points” were being worked to finalize a deal, Rouhani said, even as European diplomats insisted that success was not guaranteed and that tough issues remained in the talks.

At stake is an additional supply of some 500,000 to 2 million barrels of crude that could enter the market anytime between the next three to 18 months, those in the know say.

Iran has said previously that it could return “within months” to its peak oil production of nearly 4 million barrels a day once the sanctions on its oil are lifted. Sources familiar with the country’s crude output currently estimated its production at around 2 million barrels daily.

Analysts say the additional supply from Iran, whenever that comes, will force a reconfiguration of global oil supply that could be more bearish than bullish — especially with questions about demand resurfacing after new coronavirus flare-ups in No. 3 oil consumer India. 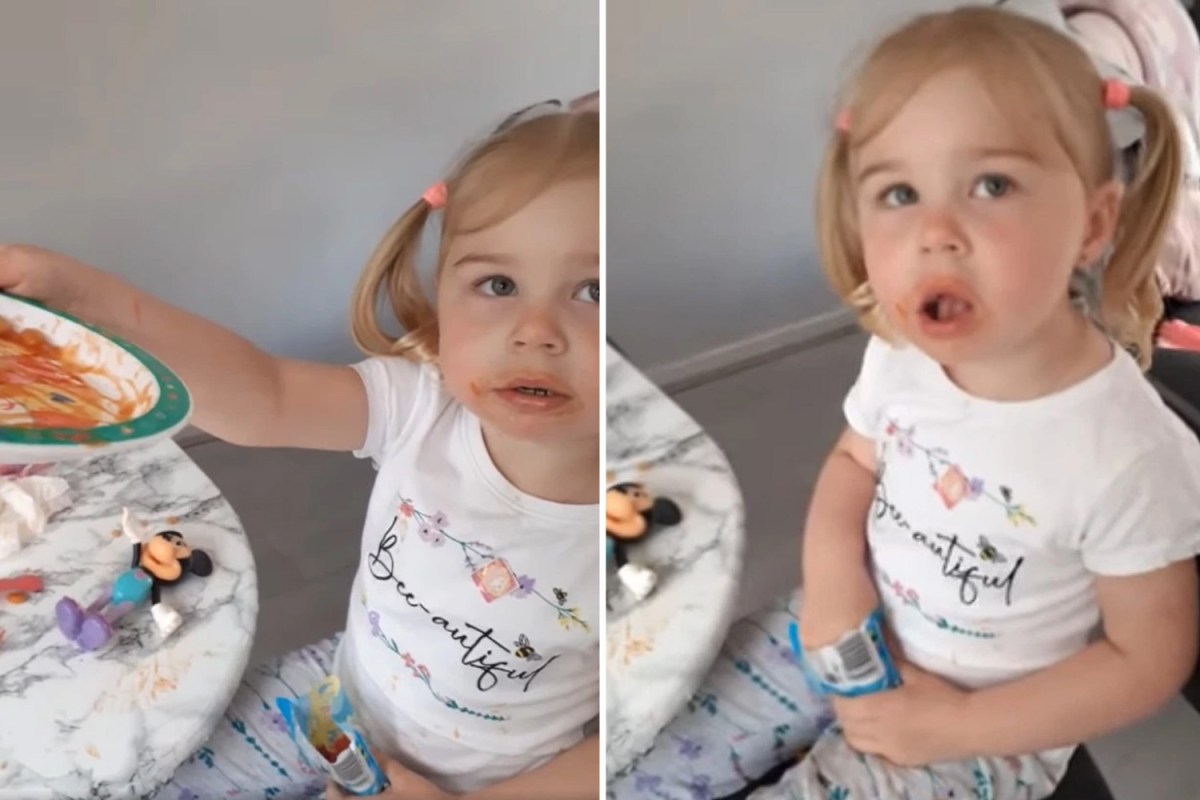 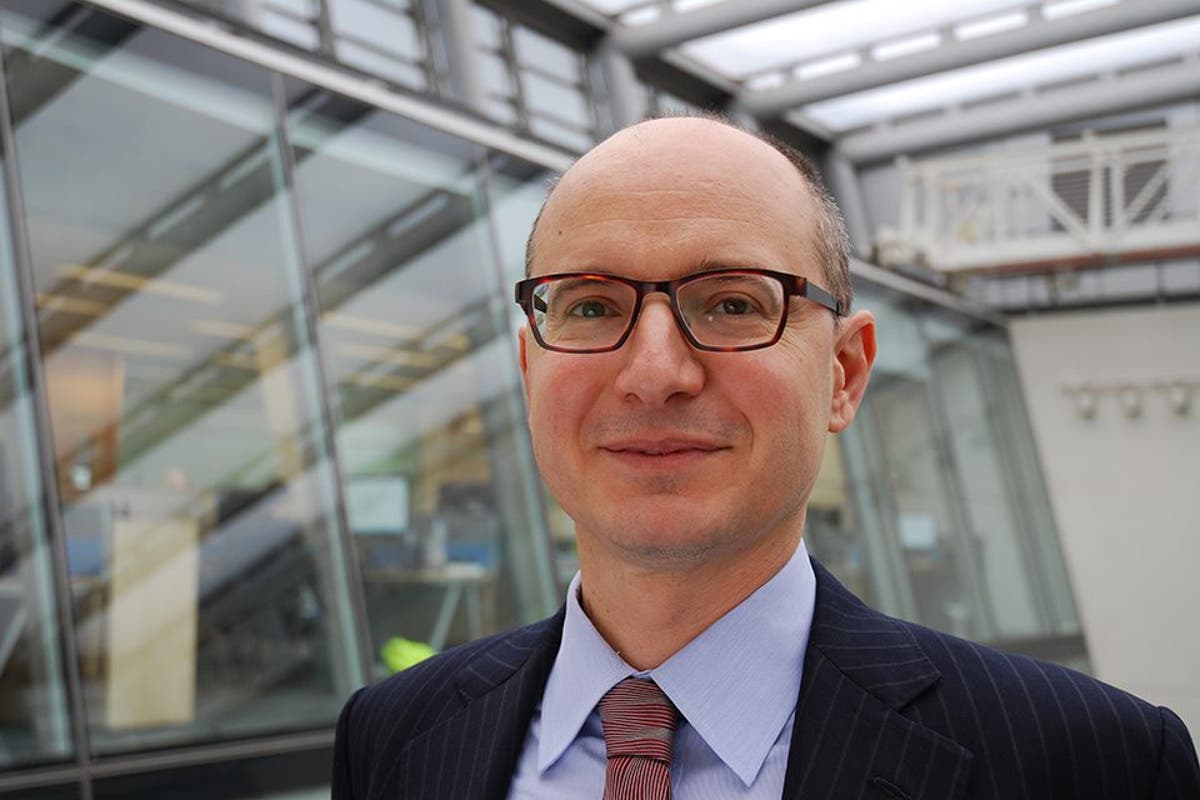 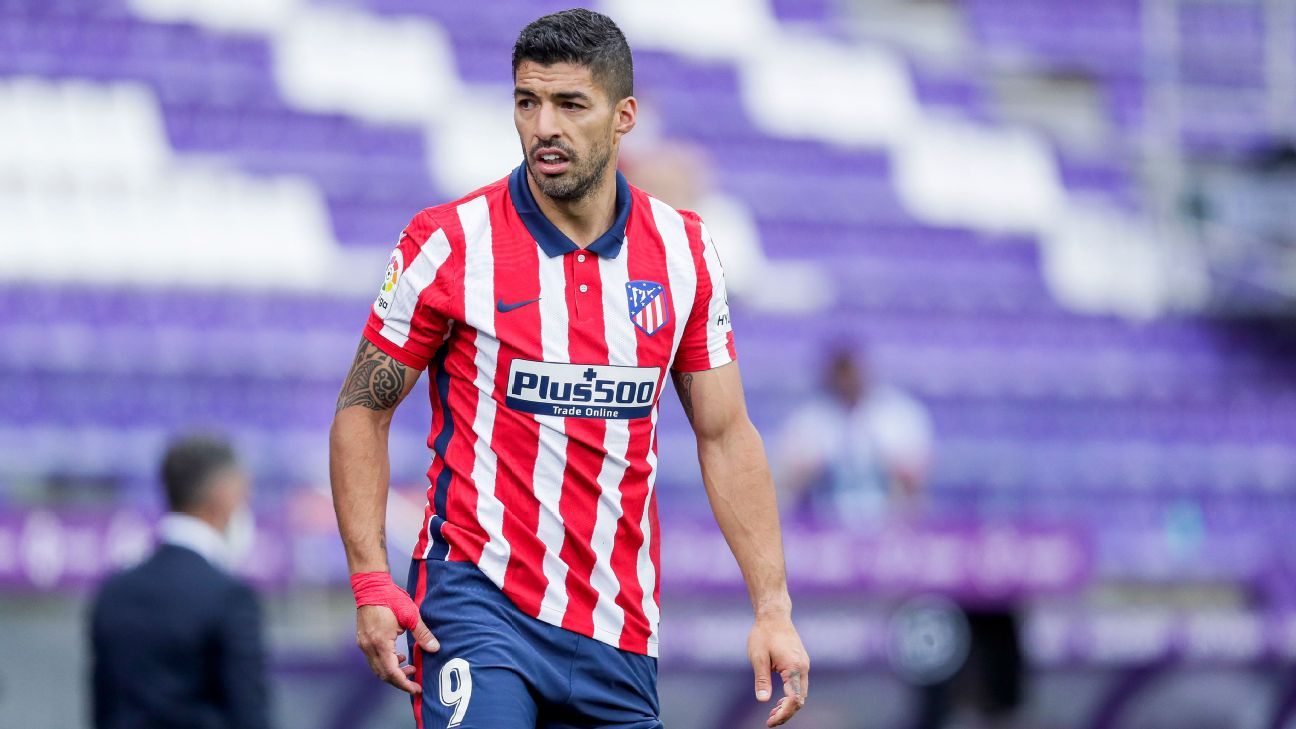 Suarez on Prem return: I can’t play vs. Liverpool
7 mins ago

Suarez on Prem return: I can’t play vs. Liverpool