Nvidia Corp. is on pace to become the seventh largest U.S. company by market capitalization, as it is on pace to move ahead of Berkshire Hathaway Inc.

are up 1.8% in Tuesday trading, while shares of Berkshire Hathaway
BRK.A,

are up 0.4%. If the gains hold through the close, Nvidia would finish with a market capitalization of $661.3 billion, ahead of the $650.3 billion for Warren Buffett’s Berkshire.

The company’s market-cap gains since the March 2020 low are also larger than the combined market values of Intel Corp.
INTC,

current market value, which stands at about $553 billion.

Nvidia could be a beneficiary of increased spending by Facebook-parent Meta Platforms Inc.
FB,
,
which gave a higher-than-expected forecast last week for its capital expenditures. The social-media company is focusing on using artificial intelligence and machine learning to beef up its recommendations for users, a trend that some analysts think will result in new business for Nvidia.

Shares of Nvidia have gained 34% over the past three months as the S&P 500
SPX,

has risen 5.4% and as the PHLX Semiconductor Index
SOX, 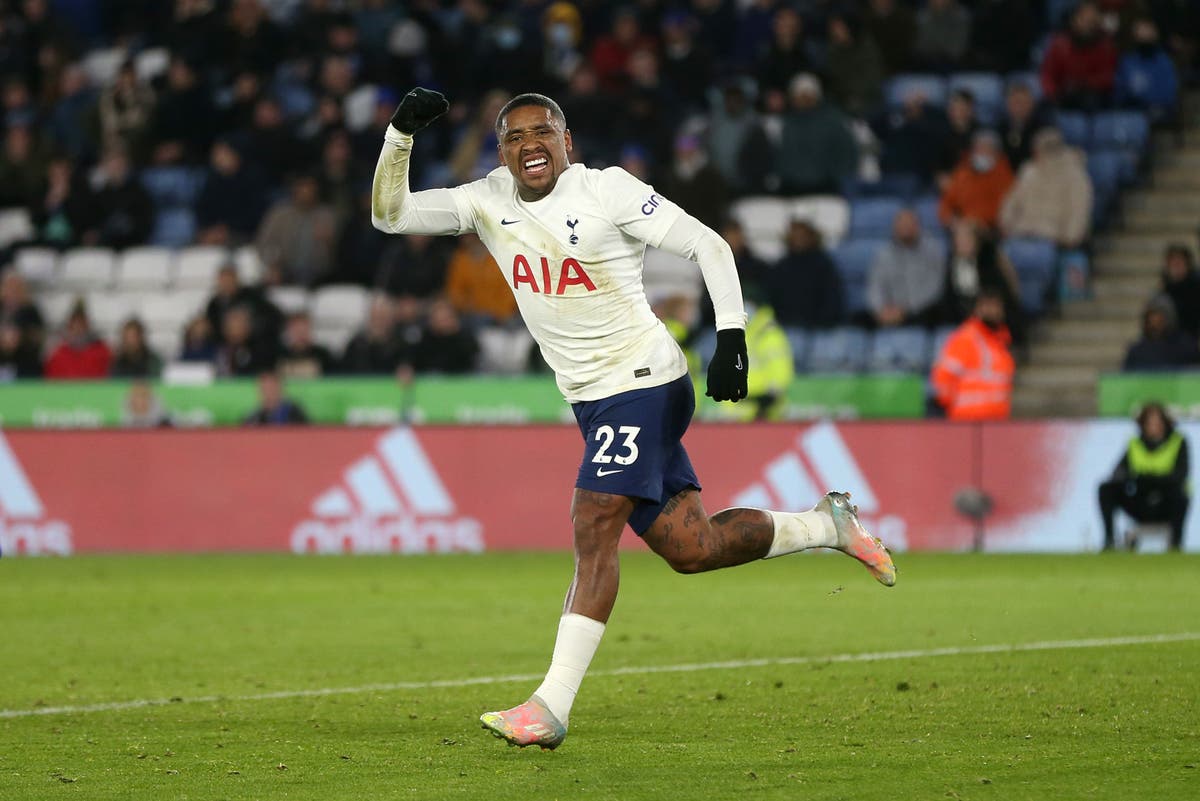 Spurs player ratings: Two-goal hero Bergwijn shows his worth to Conte
5 mins ago