Nike Inc.’s supply chain slowdown could also put the brakes on Dick’s Sporting Goods Inc.’s momentum, according to Wells Fargo, which says it prefers Academy Sports and Outdoors Inc. instead.

The spread of COVID-19 drove factory closures in Vietnam, where much of the athletic gear for companies like Nike
NKE,
,
Adidas AG
ADS,
,
and newly public On Holding AG
ONON,

Concerns are on the rise about what this and other supply chain hurdles will mean for the holiday season.

READ: Shop early and expect to pay more: Supply-chain issues could be a stumbling block to upbeat holiday shopping forecasts

has been on analysts’ radars after reporting record sales and profits in late August. Raymond James, for instance, said the company has been doing well for longer than it had anticipated.

However, problems all along the supply chain, from manufacturing to transporting goods, are a threat.

“While investor interest in vendor supply chains remains heightened, our sense is there could be greater flexibility in apparel vs. technical athletic footwear,” Wells Fargo said.

ALSO: Swiss running-shoe maker On sets its sights on the premium market — with help from a tennis giant

Wells Fargo notes that both companies have strengths, like free cash flow generation.

“We have a broad assortment, so we have a broad vendor base,” Chief Financial Officer Michael Mullican told MarketWatch after the earnings announcement. Mullican attributed the company’s solid supply chain position on the relationships Academy developed through the pandemic.

“We were still moving product and paying partners,” he said.

“You can walk across the aisle and pick up a new hobby,” Mullican said. “We’re not for the pro athlete, we’re for everybody and whatever you want to do to support the lifestyle of fun.”

DON’T MISS: Nike could lose production of 160 million pairs of shoes due to COVID-related facility closures in Vietnam, according to BTIG

In a separate note, Wells Fargo launched the first of its annual Sporting Goods Survey, finding that 30% of August survey takers are exercising more now than they did pre-COVID. While some categories, like hiking and camping, are indicating a slowdown in the near future, clothing and shoes have a good deal of consumer interest.

“Our view is that select, more ‘one and done’ categories within sporting goods will have challenges lapping difficult 2020/2021 comparisons, but that apparel and footwear can benefit from incremental spending in particular,” Wells Fargo said.

Where are these former Emmerdale stars now? 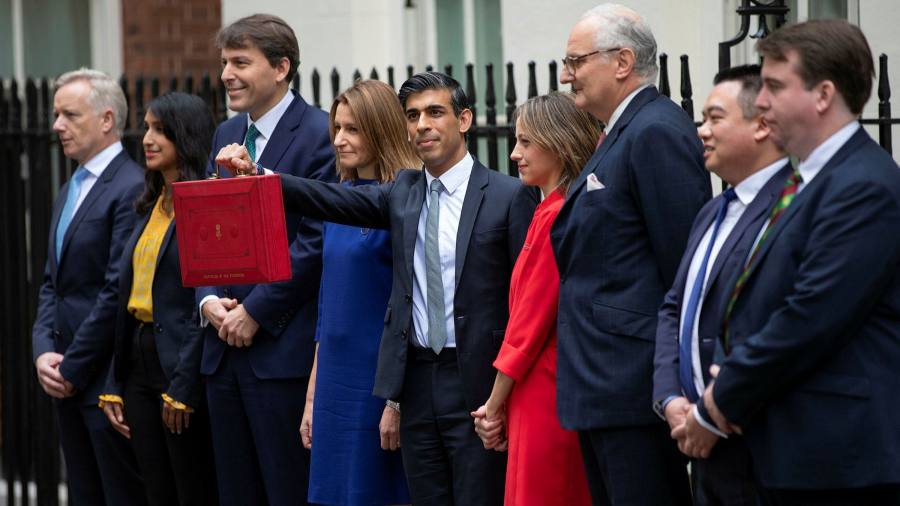 Elliott wave for beginners for OANDA:XAUUSD by tima_tip
4 mins ago