The last time you heard of Newt Gingrich was probably when the former Speaker of the US House of Representatives was calling for the arrest of poll workers in his home state of Pennsylvania following the “corrupt, stolen election” of 2020, or when he was writing op-eds refusing to acknowledge Joe Biden as president.

Or maybe it was way back during his unsuccessful bid to become the Republicans’ presidential candidate in 2012. When he spent time telling supporters in Barack Obama’s home state that “we need an American president . . . with American values” and defending the Birther movement (all while his campaign was busy racking up debts of $4.6m that still, nine years later, haven’t been paid back).

Well, guess what, Newt’s back, baby.

And where do unsuccessful Republican presidential hopefuls go when they’re all out of options? Well cryptoland, of course! (Remember fellow 2012 hopeful Rick Santorum’s crypto coin for Catholics? You’re welcome.)

But not just any crypto will do for Newt — as it turns out, he is something of a bitcoin maximalist. He has just become an adviser at the International Bitcoin Advisory Corporation (IBAC), a new Israel-based firm run by former banker and “futurist” Avi Ifergan. IBAC describes itself as “an outfit built to serve central banks and sovereign wealth funds with all their digital assets investment needs”; their “vision is to accelerate the rate of bitcoin and other digital assets adoption among governmental institutions”. What could possibly go wrong, etc.

Another Trump acolyte on the firm’s advisory panel is Lana Marks, the handbag-designer whose membership of the former toddler-in-chief’s Mar-a-Lago club reportedly helped to land her the job as ambassador to South Africa.

In its press release, IBAC points out that:

There exists approximately $30 trillion of assets under management in the world’s central banks, and an additional $8 trillion in sovereign wealth funds. If no more than 1.5% of assets under management were allocated to digital assets, the total market size for the end-to-end servicing of sovereign wealth investment into digital assets is estimated to be greater than $50 billion.

So what does Newt make of it? Well FT Alphaville managed to reach him at Palm Beach, a place where, in his words, “it’s hard not to be doing good”.

We started with a simple question: why did he think it was a sensible idea for central banks to hold such a volatile asset in their portfolios?

This is an opportunity for countries to hold part of their reserve in bitcoin as a hedge against inflation and against central banks.

Ah yes, that old chestnut. When we asked why central banks needed to have a hedge against . . . themselves, he explained:

I think in particular when you have banks like the central bank of El Salvador that doesn’t do very much to influence worldwide financial behaviour. They’re ultimately at the risk of the larger systems — the Americans the Chinese, the Germans — changing the rules of the game. In its present cycle that’s clearly an inflationary direction . . . As you know in El Salvador, for example, they’re moving towards bitcoin as the currency. So, but that’s going to continue to grow and I think that it has a financial advantage over other assets.

We asked him why bitcoin had an advantage over other cryptos and he said:

It also happens to be the one that he HODLs. As it turns out our Newt has been a bitcoin bro for several years now, and has what he describes as “a tiny amount” of bitcoin. We asked him if it was less than one bitcoin he said “oh no, it’s more than that”. (Bitcoin was worth just over $66,000 at pixel time.)

We asked Newt if he worried about the carbon output of bitcoin and he said:

Not any more that I worry about the amount of carbon required to provide electricity for electric cars, which is one of the great hoaxes of all time.

Surely not as much of a hoax as the 2020 elections, though? We asked if he still thought that was a fraud, and he said:

Well I believe that the totality of the election process was fully rigged.

Firms gearing up for growth after securing MEIF funding

Scientists build first living robots that can reproduce
1 min ago

Bitcoin Believer Jack Dorsey Steps Down As Twitter CEO, But For What? – Bitcoinist.com
2 mins ago

Bitcoin Believer Jack Dorsey Steps Down As Twitter CEO, But For What? – Bitcoinist.com 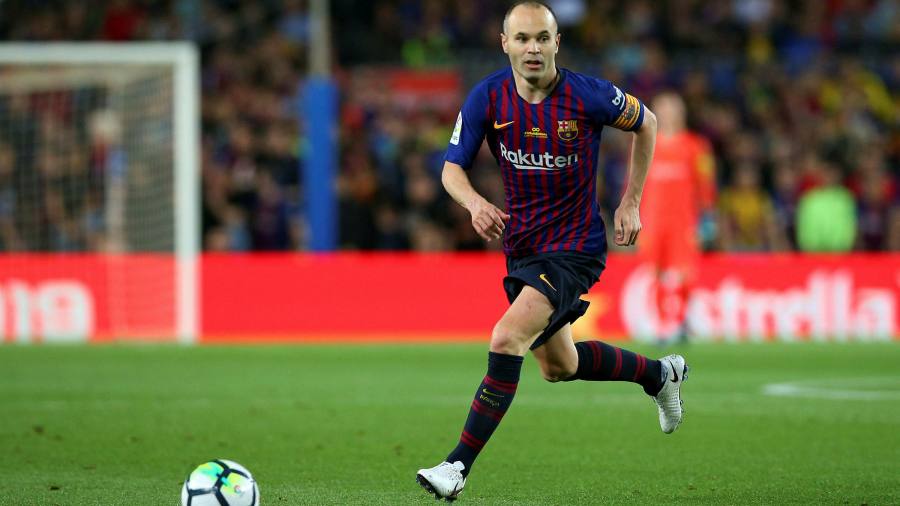 Iniesta feels the pain in Spain over Binance promotion 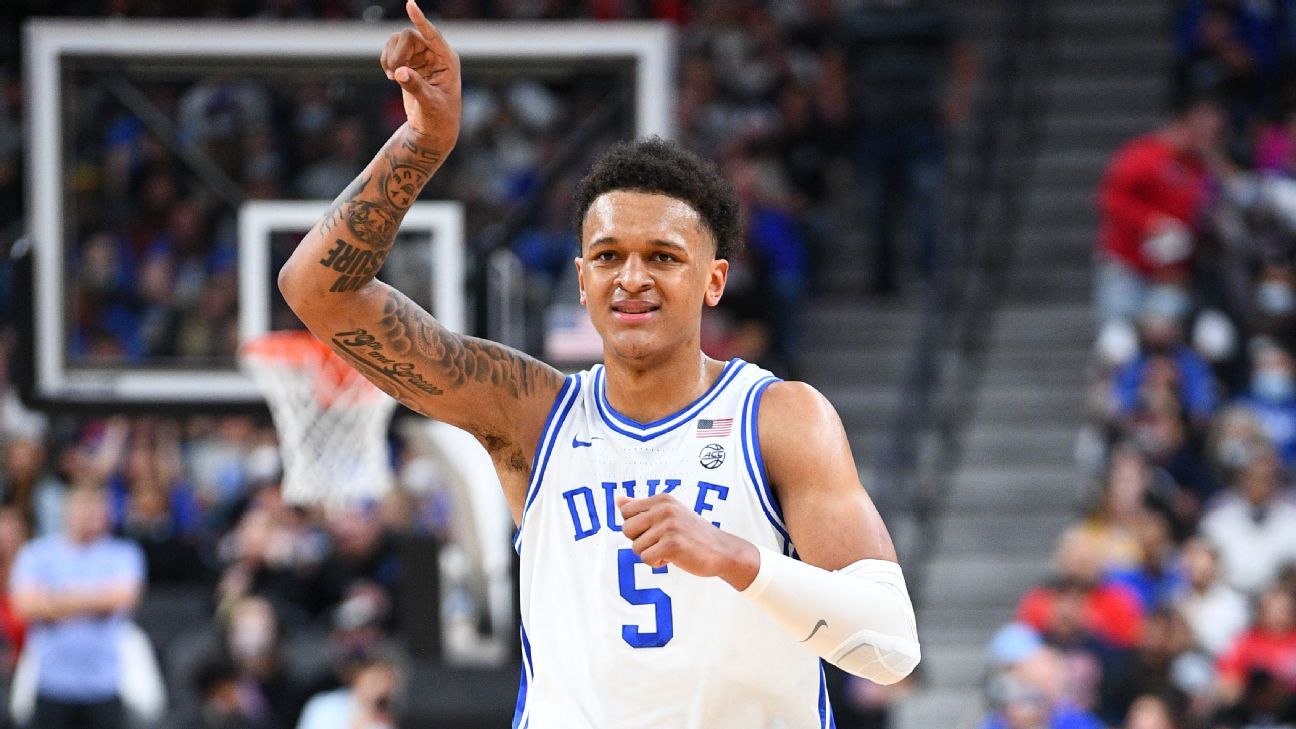