There was prospectively encouraging news for parents on Thursday when Pfizer and German partner BioNTech said they had submitted an application for emergency-use authorization of their COVID-19 vaccine in 5- to 11-year-old children.

The news has come as a relief for some parents who have worried about the children’s exposure to the virus now they are back in school settings.

U.S. new case numbers and hospitalizations have steadily declined in recent weeks, according to a New York Times tracker, although several hot spots remain, including Alaska, where some hospitals are rationing care. But the daily death toll remains above 1,800 — an improvement from recent weeks in which it held above 2,000.

Experts and White House officials continue to urge unvaccinated people to get their shots, as those who have not been vaccinated account for the majority of cases and deaths. The U.S. has fully vaccinated abut 56% of its overall population, according to the CDC’s vaccine tracker, a number that has remained nearly static for weeks.

Read: U.S. COVID-19 cases and hospitalizations continue to decline, but experts lament preventable deaths that have pushed toll above 700,000

Related: Are you allowed to ask your doctors and nurses if they’re vaccinated? And do they have to answer?

President Joe Biden is set to visit Chicago on Thursday to push his message on vaccine requirements, a tool the White House has been using to help contain the spread. The administration will also release a report on how vaccine requirements are helping to drive up vaccine rates, put people back to work and bolster the economy, a White House official said in emailed comments.

See: Biden seeks to get 70% of world vaccinated within a year

The news comes after the White House said it would spend $1 billion on rapid, at-home tests to boost the nation’s testing program.

In medical news, a study published in the New England Journal of Medicine found that women have higher protection against the virus following a second shot of the Pfizer-BioNTech
PFE,

vaccine than men but that both genders see immunity wane within months of being fully inoculated.

The study involved more than 4,800 vaccinated healthcare workers in Israel and was conducted from December to July.

A separate study published in the journal Pediatrics Thursday found the sad news that more than 140,000 children in the U.S. have lost to COVID a parent or a grandparent who was a primary caregiver, the majority of whom are children of color. The study covered losses from April 1, 2020, through this June. Since then, the authors estimate, the number has grown to 175,000.

“The risk of such loss was 1.1 to 4.5 times higher among children of racial and ethnic minorities, compared to non-Hispanic White children,” the authors wrote. “The highest burden of COVID-19-associated death of parents and caregivers
occurred in Southern border states for Hispanic children, Southeastern states for Black children, and in states with tribal areas for American Indian/Alaska Native populations.”

Elsewhere, a number of Nordic countries, including Denmark, Finland and Sweden, are limiting the use of the Moderna vaccine to certain age groups over concerns about rare cases of myocarditis and pericarditis in younger people who have received the vaccine. The news sent Moderna shares
MRNA,

Australia’s biggest city, Sydney, will emerge from a 106-day lockdown next Monday, after officials confirmed that vaccination goals have been met, AFP reported. Stay-at-home orders will be lifted for the Harbour City’s 5 million–plus people now that 70% of state residents over 16 have been double jabbed.

The World Health Organization has started to ship medical products to North Korea, the Washington Post reported, in a sign that the secretive country is looking for outside help. North Korea has long denied having any COVID cases, despite a long and highly porous border with China.

The first batch of AstraZeneca
AZN,

vaccine has reached the Antarctic, the BBC reported, where it will be used to immunize 23 staff members at the British Rothera research station running through the polar winter.

The global tally for the coronavirus-borne illness climbed above 236.6 million on Thursday, while the death toll rose above 4.83 million, according to data aggregated by Johns Hopkins University.

China, where the virus was first discovered late in 2019, has had 108,662 confirmed cases and 4,809 deaths, according to its official numbers, which are widely held to be massively underreported. 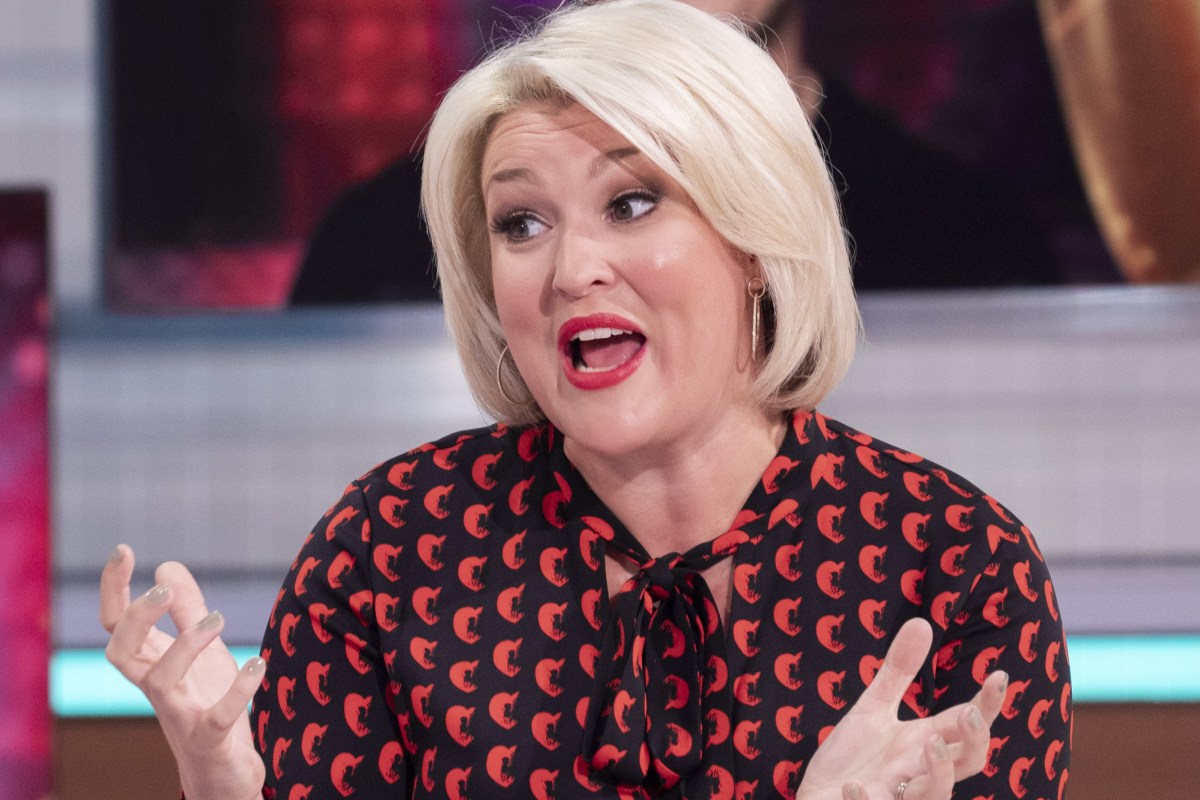 I’m worth £37m but I don’t want my kids to be spoilt, says Sara Davies
1 min ago

I’m worth £37m but I don’t want my kids to be spoilt, says Sara Davies 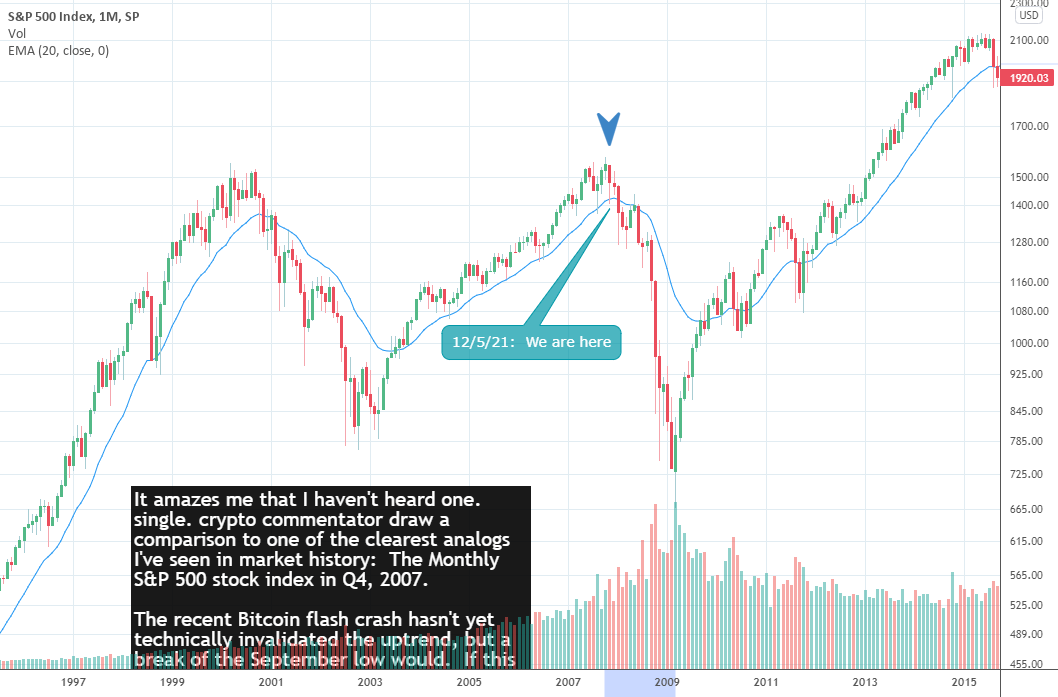 Much easier to predict destination than the path traveled for SP:SPX by biegea
6 mins ago 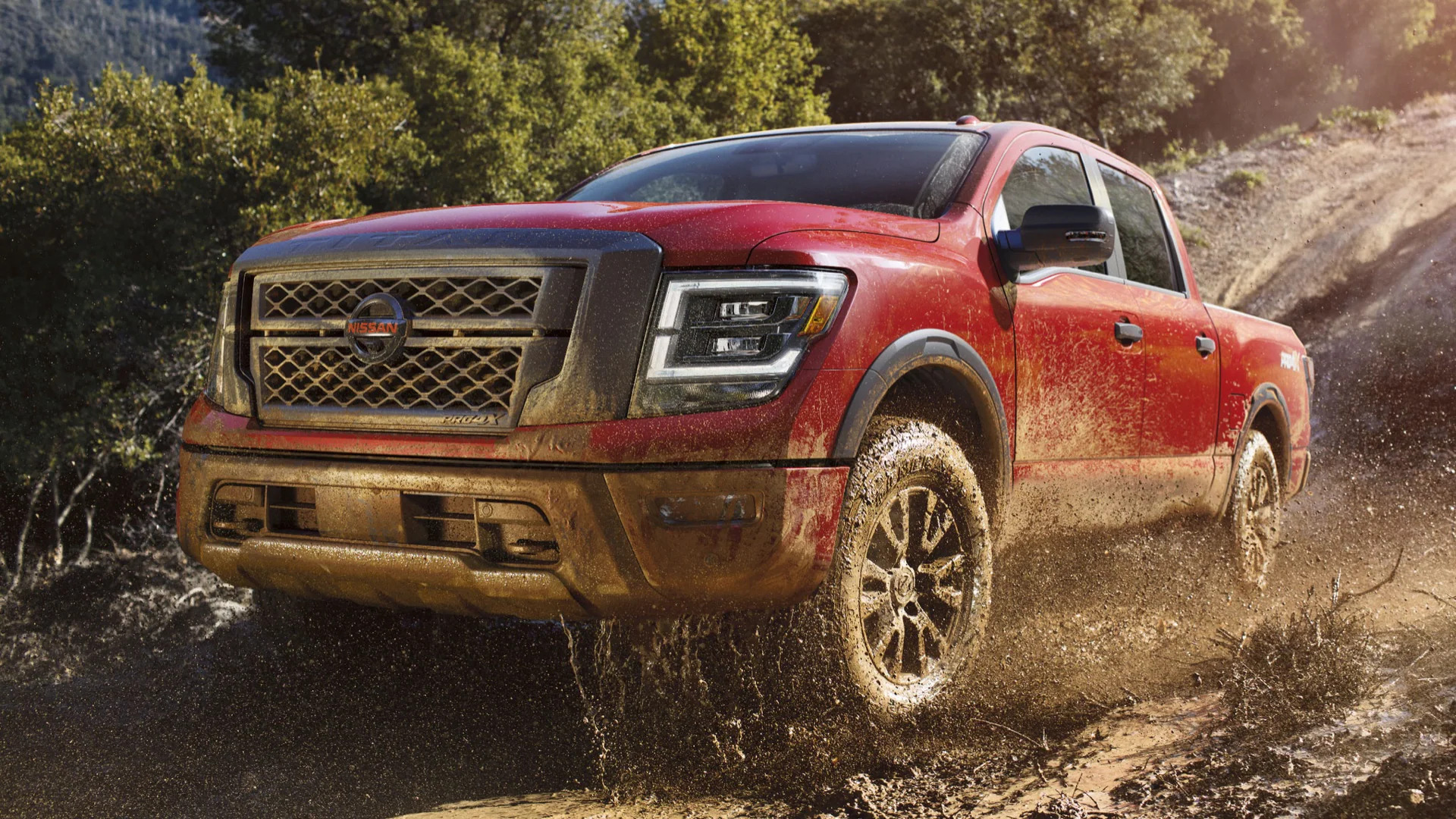