David Bonderman and Henry Kravis must be surprised to see US natural gas prices so high. The widely traded Henry Hub price has surged recently to as much as $6 per million British thermal units, more than double that of January this year. Even so, the private equity legends will have to lament that gas remains well below the highs of last decade in the midst of an important deal for both.

Natural gas traded as high as $13 per million BTU in 2005, during a period of perceived supply squeezes. Not long before this, Bonderman’s TPG and Kravis’s KKR acquired the Texas utility, TXU, for $46bn in a record-setting 2007 leveraged buyout. TXU then had operations in generating, distributing and selling power in the deregulated Texas market. The TXU deal was effectively a bet on high natural gas prices.

However, the smartest guys in the room failed to appreciate the pending supply boom from US oil and gas production due to shale fracking. TXU would eventually file for bankruptcy under the weight of more than $30bn of debt. This underscores how even savvy financiers are often no match for the vagaries of commodity markets.

Though largely forgotten today, TXU executives had to press public shareholders to agree to the buyout. Their now prescient presentation materials argued that the private equity firms were overpaying. In one filing, TXU argued that the future natural gas price assumptions embedded in the bid were higher than management’s forecast.

Surging gas prices should bring a supply response from increasingly efficient gas drillers. In 2007, the US produced 21m cubic feet of natural gas. By 2019, that figure had jumped to over 36m cubic feet, more than double the growth in annual domestic consumption.

That has happened despite natural gas trading consistently below $5, except recently. That decline led to financial distress among US energy producers. While better financial discipline on investment and cash generation has arrived in Texas, that comes over a decade too late for a pair of billionaires.

Job growth disappoints in November, with a gain of just 210,000, despite high hopes
2 mins ago

Job growth disappoints in November, with a gain of just 210,000, despite high hopes 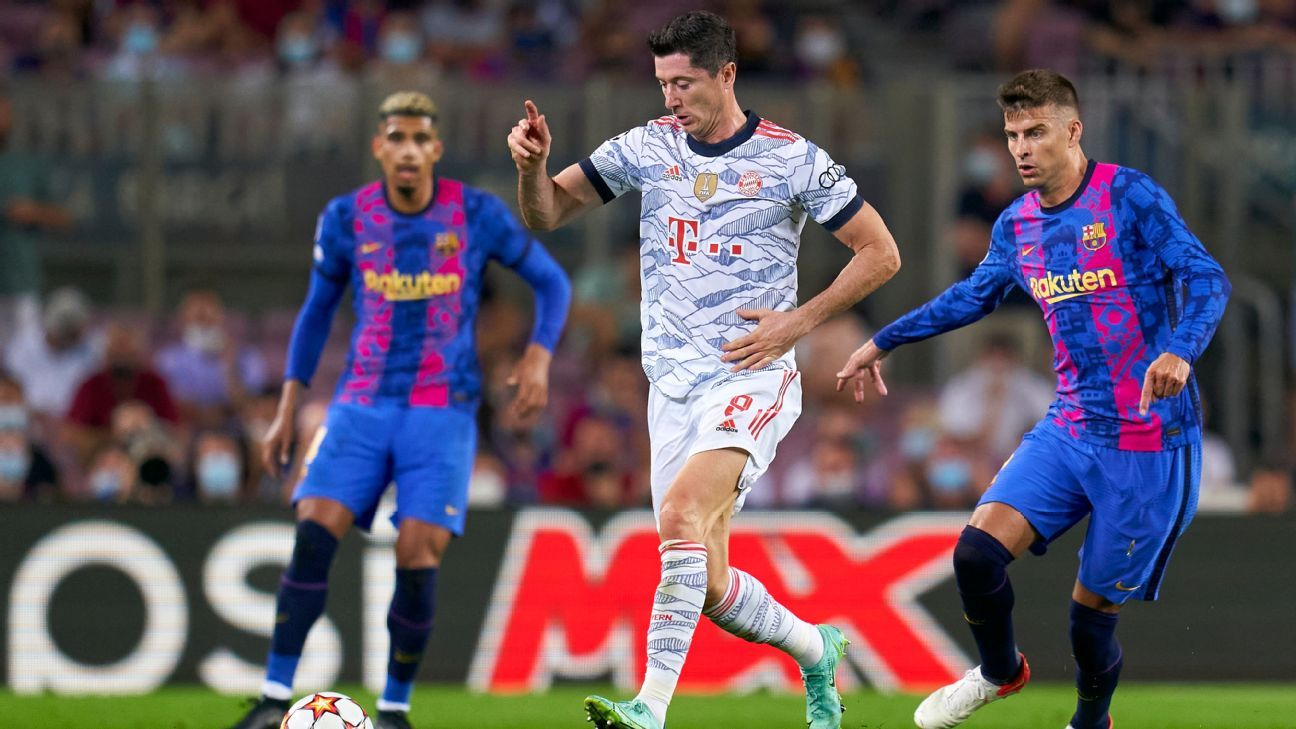 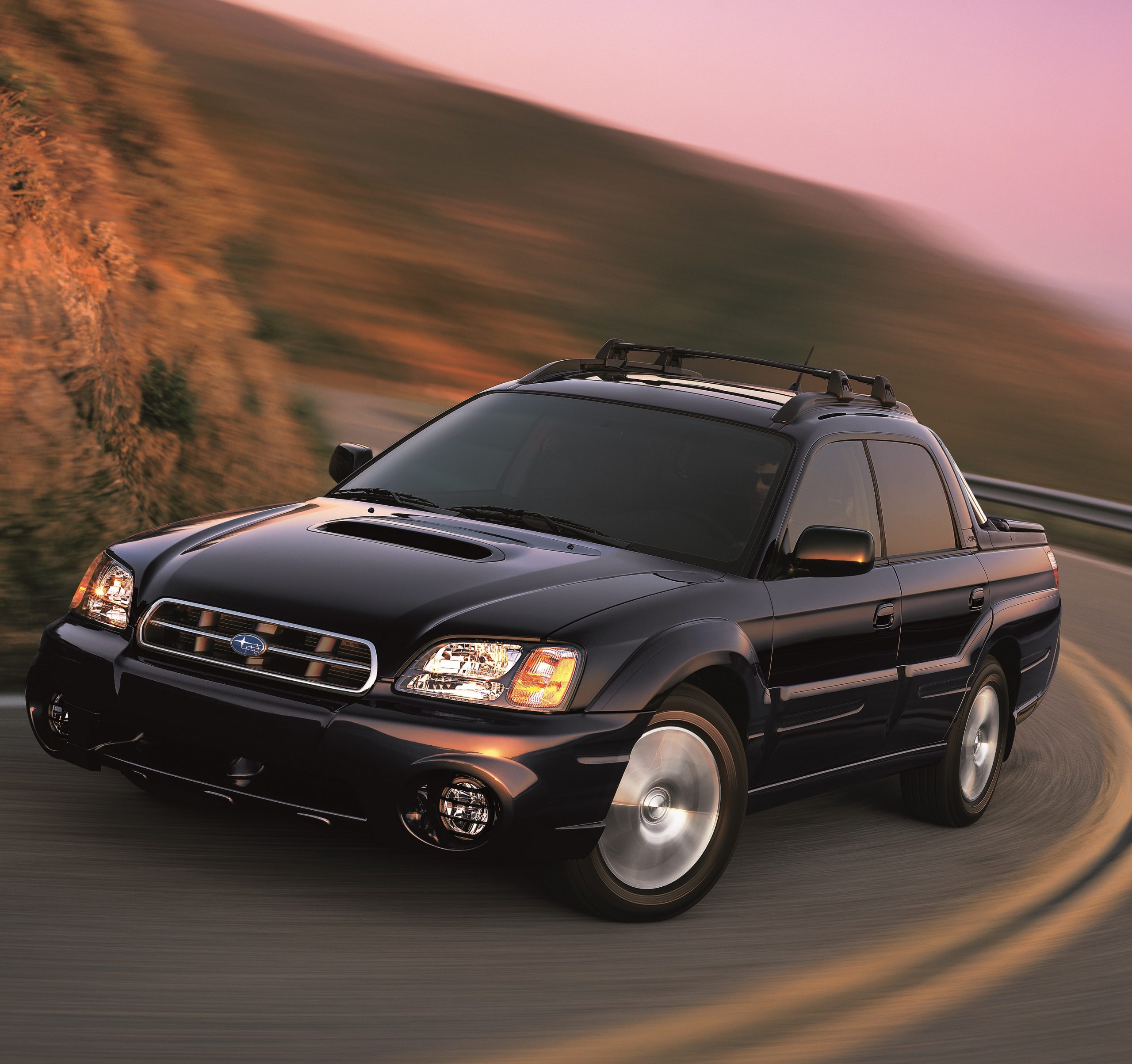 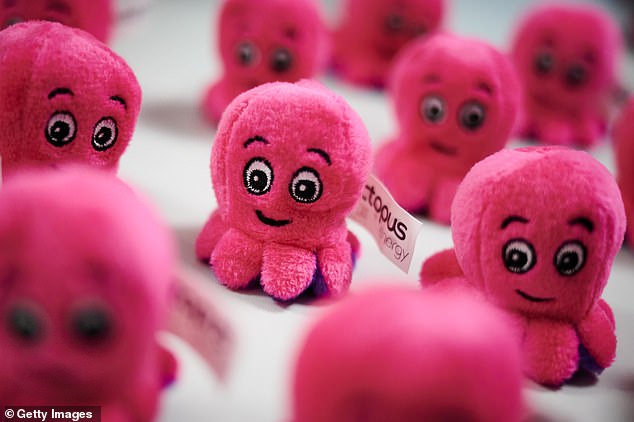 Octopus Energy customers could win £64,000 by cutting down on their energy usage
10 mins ago