Tuesday saw the S&P 500 close at a new record high, with the Nasdaq Composite closing above 15,000 for the first time in the tech-heavy index’s history. Meanwhile, the Dow Jones Industrial Average nearly closed at – but did not quite breach – its own previous daily high.

Also on Tuesday, House Democrats broke an ongoing stalemate to pass its $2.5 trillion budget resolution and a $1 trillion bipartisan infrastructure bill in a 220-212 party-line vote. The passage allows the Democrats to write and approve their spending package without the Republicans going forward.

Microsoft Corporation slipped 0.7% Tuesday to $302.62 per share, closing out the day with 18.17 million trades on the docket. The stock is trading $7 over the 10-day price average and $12 over the 22-day price average. Currently, Microsoft sits up 36% for the year and trades at 35.4x forward earnings.

Microsoft is trending this week after the Biden administration held a cybersecurity summit on Wednesday with CEOs from some of the nation’s top tech, energy, and financial institutions in attendance. President Biden outlined the administration’s efforts to combat cyberattacks, but also noted that “most” critical infrastructure is owned and operated by the private sector.

Following the meeting, Microsoft pledged $20 billion toward improving cybersecurity over five years, a substantial increase from its previous $1 billion per year. The company also promised $150 million in technical services to various local and state governments to upgrade security measures while expanding training partnerships with nonprofits and community colleges.

At this time, our AI rates this investment opportunity A in Low Volatility Momentum, B in Growth and Quality Value, and C in Technicals.

Intel Corporation closed up almost 1.1% Tuesday, ending the session at $53.82 per share on volume of 20.35 million trades. The stock sits up 8% YTD and trades at 12.9x forward earnings.

Intel is trending this week as the U.S. Department of Energy prepares to purchase a supercomputer powered by semiconductor chips from its rivals, Nvidia
and AMD. This computer will serve to prepare the receiving lab’s software for the future delivery of an even more powerful supercomputer from Intel and its developing partners.

Intel’s “Aurora” supercomputer – worth $500 million according to the company’s contract – has been delayed for months after missing its 2021 deadline. And in June, the company announced that one of the key chips to power to the computer, the Sapphire Rapids chip, won’t enter production until 2022, moving the deadline back further.

Once completed, the supercomputer will perform 1 quintillion calculations per second.

Urban Outfitters, Inc. surged 5.4% to $40.73 per share on Tuesday, closing out the session with 5.3 million trades on the docket. The stock currently trades at 11.4x forward earnings.

Urban Outfitters fell on Wednesday despite the lifestyle and clothing retailer reporting record Q2 2022 earnings. The company operates a large portfolio of brands, including such famous names as Anthropologie, Free People, Terrain, and of course, its namesake storefront.

Urban Outfitters announced total net sales of $1.16 billion, up 20.3% from the same quarter in 2019. The retailer pulled a net income of $127 million in the three-month period, or $1.28 in earnings per diluted share. While total retail segment net sales increased 24%, wholesale segment net sales dropped 30%.

The company reports that strong digital sales growth drove its record quarter. However, performance was dragged down by depressed in-store sales due to reduced foot traffic compared to the 2019 year. As a result of the company’s financials, the stock plunged 9.5% by Wednesday’s close, losing $3.87 on the day. The stock slipped from sitting up 59% YTD Tuesday to just 44% YTD Wednesday.

Over the last three fiscal years, Urban Outfitters’ revenue slipped from $3.95 billion to $3.45 billion. Meanwhile, operating income fell to less than a tenth of its former glory, coming in at $34 million last year compared to nearly $385 million three years prior. At the same time, per-share earnings absolutely bottomed out, falling from $2.72 to a mere penny in the last year, with return on equity plummeting from 21.4% to 0.08%.

At this time, Urban Outfitters is expected to see around 2.7% revenue growth in the next year. Our AI rates this investment C across the board in Technicals, Growth, Low Volatility Momentum, and Quality Value.

Nordstrom, Inc. released its Q2 2021 earnings on Tuesday, noting that the quarter’s sales still sat below pre-pandemic levels. That said, the department store chain reported revenues of $3.66 billion and per-share earnings of 49 cents, with a total net income of $80 million. This puts the company well above the year-ago quarter’s loss of $255 million. And compared to the year-ago period, sales more than doubled, boosted by the company’s summer anniversary blowout.

Thanks to the company’s rising performance, management raised its full-year outlook to an annual revenue rise of 35% or more. However, investors, clearly, were less impressed with the company’s performance. As a result, Nordstrom stock plunged over 17.6% in Wednesdays’ session, closing down $6.67 for the day at a final price of $31.14.

Over the next 12 months, Nordstrom is expected to see around 2.6% revenue growth. Our artificial intelligence considers this department store a poor investment at this time, with a C in Quality Value, D in Technicals and Growth, and F in Low Volatility Momentum.

Advanced Micro Devices, Inc fell 1% in Tuesday’s session, ending the day with 51.2 million trades on the docket at a final share price of $107.65. The stock is trading within $1 of its 10-day price average. Currently, AMD sits up 17.4% YTD and trades at 40.7x forward earnings.

AMD’s stock is trending for the same reason that Intel is trending: the U.S. Department of Energy’s purchase of an Nvidia- and AMD-powered supercomputer. (Though, admittedly, AMD has more short-term reason to trend – and celebrate – positively on the news.)

But AMD is also trending because this is far from the first time that the chipmaker has stolen market share from its larger rival. In fact, AMD has been steadily gaining on Intel for several years now, primarily driven by technological leaps and contractual inroads in the server market. AMD also expects to release a fourth generation EPYC server chip next year with 96 cores, compared to the current generation’s 64, or a performance jump up of 67%.

At this time, AMD is expected to see around 7.3% revenue growth over the next year. Advanced Micro Devices is rated a mixed bag at this time, with an A in Growth, B in Quality Value, C in Low Volatility Momentum, and F in Technicals. 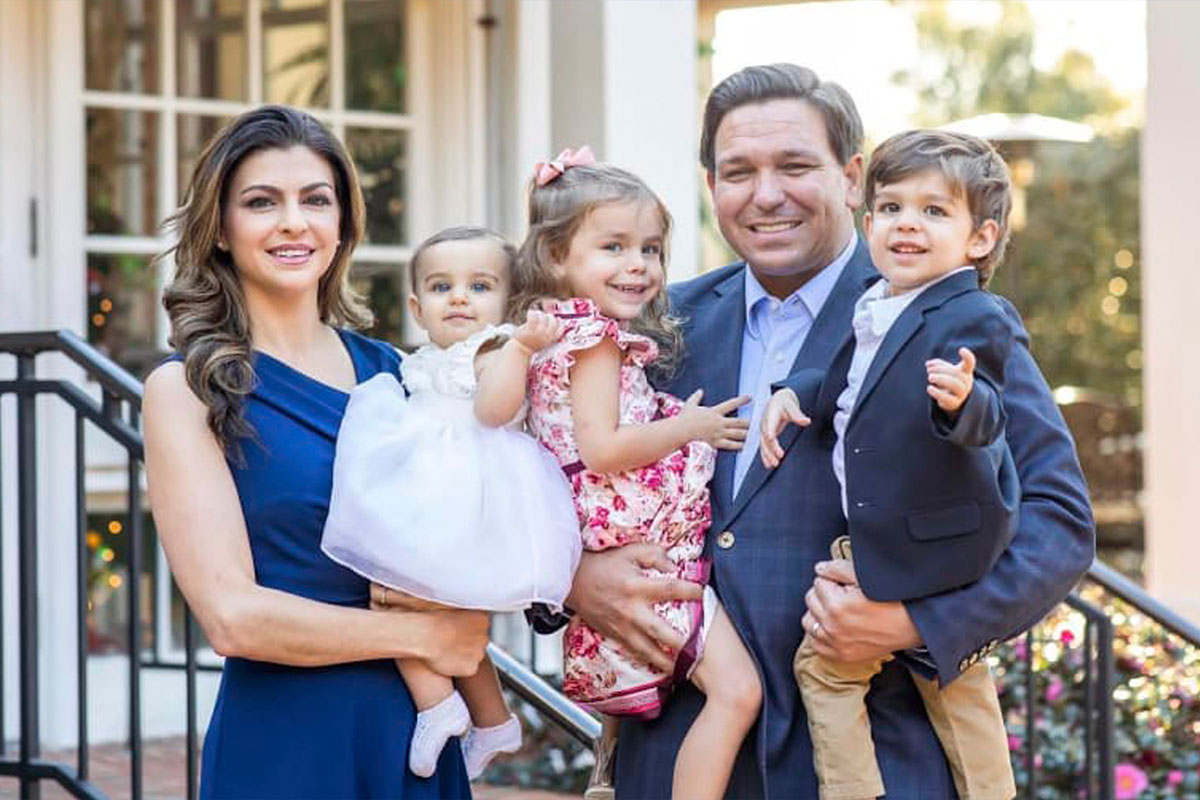 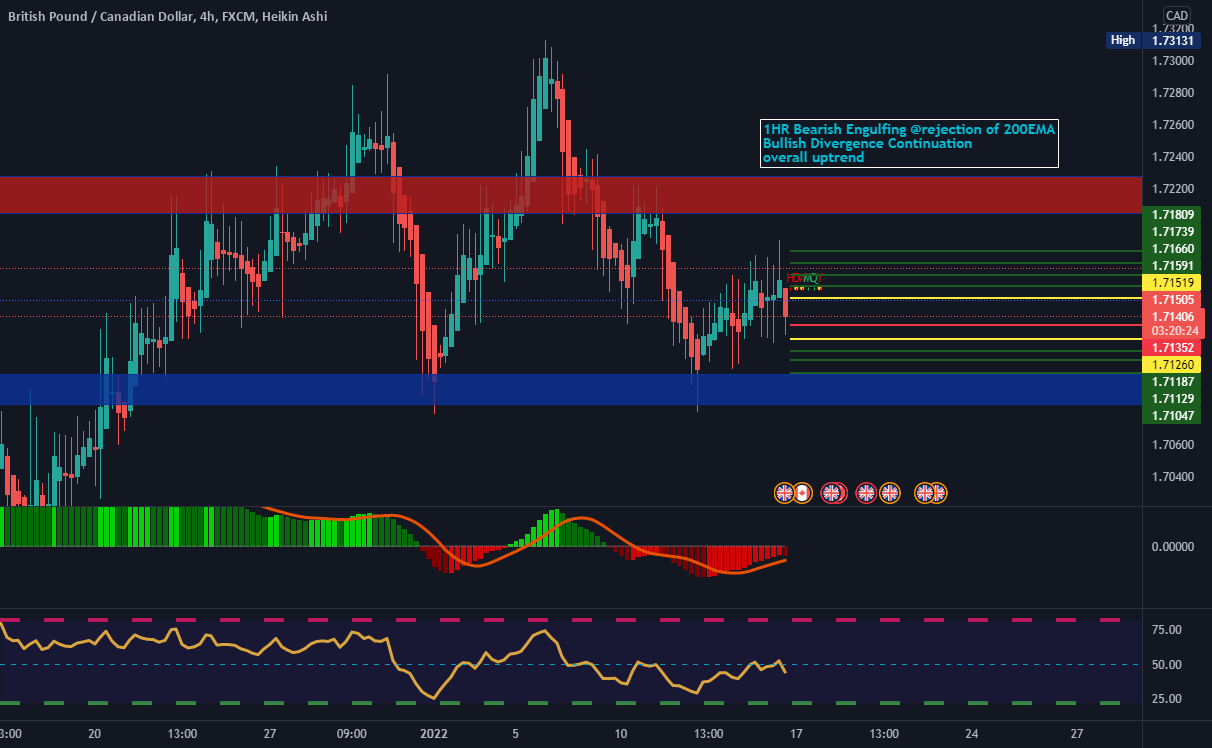 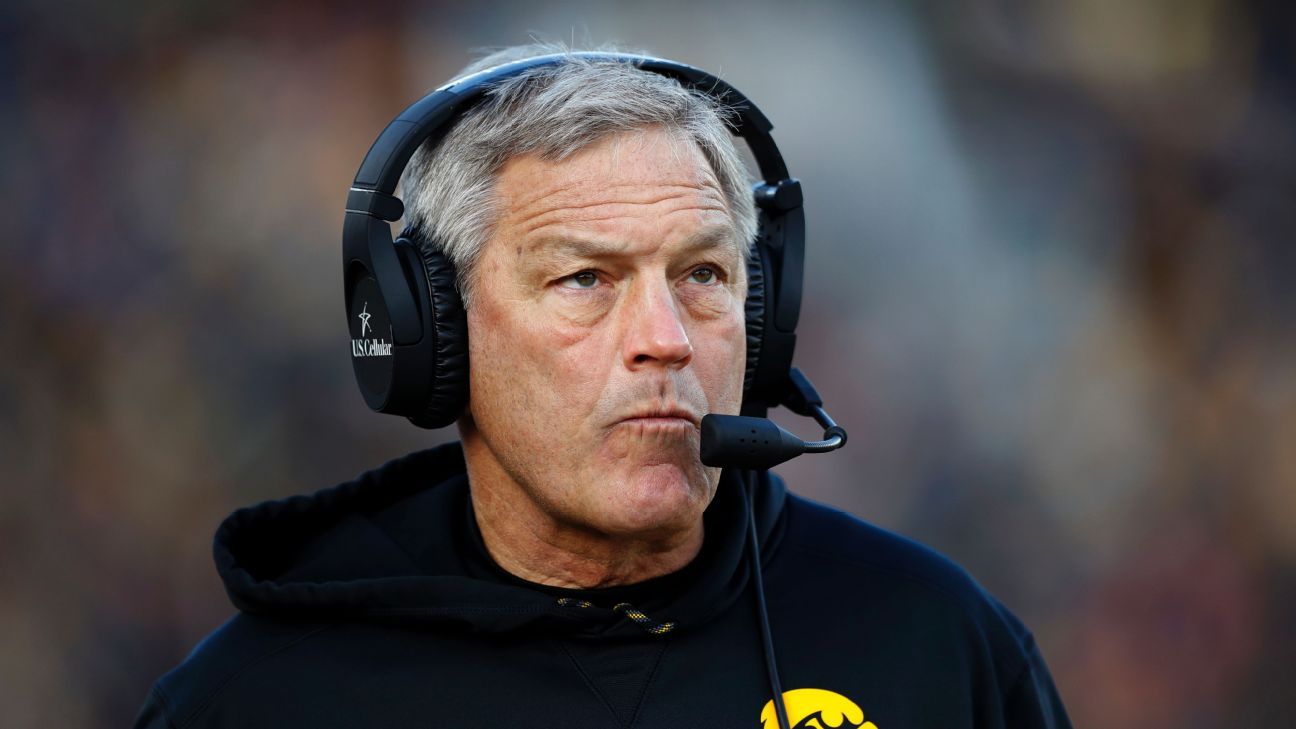