Lebanon’s currency has hit a new record low sparking angry protests across the crisis-hit nation, with the most significant unrest since the start of the pandemic.

The pound has dropped 20 per cent since the end of last year, hitting L£10,000 to the US dollar in black market trading on Tuesday before easing back to about L£9,975. It is now about 85 per cent below the country’s official exchange rate.

The currency collapse means a minimum wage of L£675,000 per month is now worth just $67.50, while the devaluation has driven rampant inflation in the import dependent nation, even as its shrinking economy sheds jobs and workers more commonly endure salary cuts rather than raises.

Protesters burnt dumpsters and blocked roads in the capital city Beirut and in towns across Lebanon on Tuesday, in a show of nationwide frustration not seen since mass anti-government protests that broke out in October 2019.

Coronavirus “pushed people out of the street . . . but now there is a bounceback,” said Sami Nader, director of the Levant Institute for Strategic Affairs. “Because it added to the prevailing frustration . . . plus now they are more desperate.”

The explosion felled the government led by Prime Minister Hassan Diab. But a protracted political crisis has left the country with his cabinet in caretaker role, leaving badly needed bailout talks with the IMF on ice and the country without a financial rescue plan. Lebanon defaulted on its external debt a year ago, while its local banks are mired in a liquidity crisis, making it all but impossible for the state to borrow.

Exacerbated by coronavirus-related lockdowns, the economic situation in the import-dependent economy is estimated to have contracted by nearly a fifth last year. A banking crisis has largely blocked customers who kept their savings in US dollars from accessing their money.

Worsening living conditions are fuelling anger. Government statistics recorded a 400 per cent year-on-year rise in the average prices of food and non-alcoholic drinks for December, and the World Bank estimates that 45 per cent of the population are now living under the poverty line.

Lebanon had pegged its currency at a rate of about L£1,500 to the dollar since 1997, in a bid to create economic stability after the civil war that ended in 1990. It boosted Lebanese purchasing power and earned praise for Lebanon’s central bank governor Riad Salame.

But the peg came unstuck in late 2019, with the currency trading in the black market at L£9,600 in July 2020 — before falling even further this week.

“Given the freefall of the longstanding peg, there remains no anchor for expectations of the future value of the Lebanese pound,” said Ehsan Khoman, head of emerging markets research Emea at MUFG. He added that although reform would be hard, “the crisis has become so complex that the need for sweeping action is now”.

Neighbouring Syria’s currency also struck new depths of S£3,750 to the dollar. It marks a year-to-date decline of more than 30 per cent for the currency, which was hit by the country’s 10-year civil strife but started devaluing at pace only in late 2019, when Lebanon’s economic crisis choked Syria’s access to hard currency. 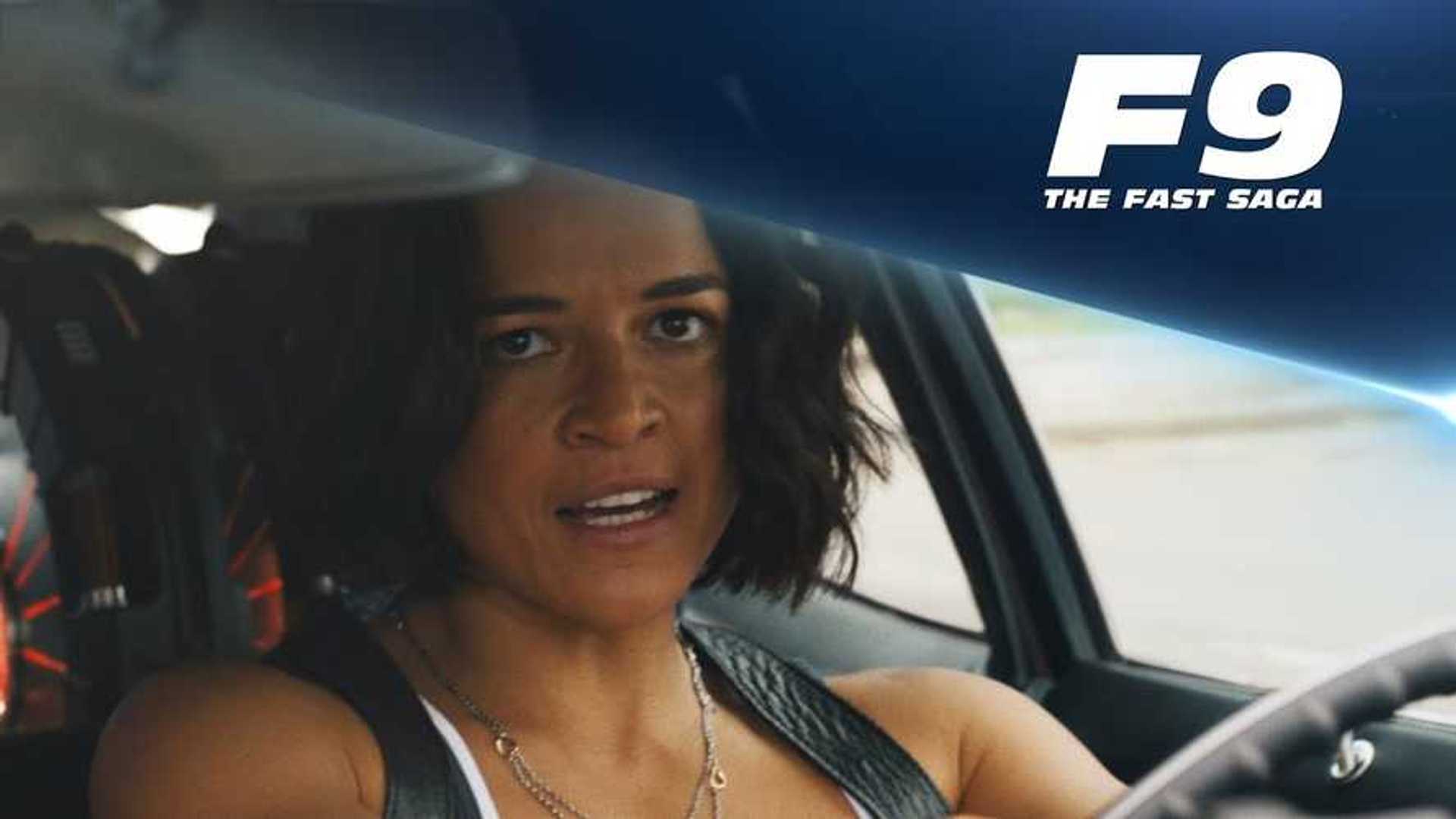 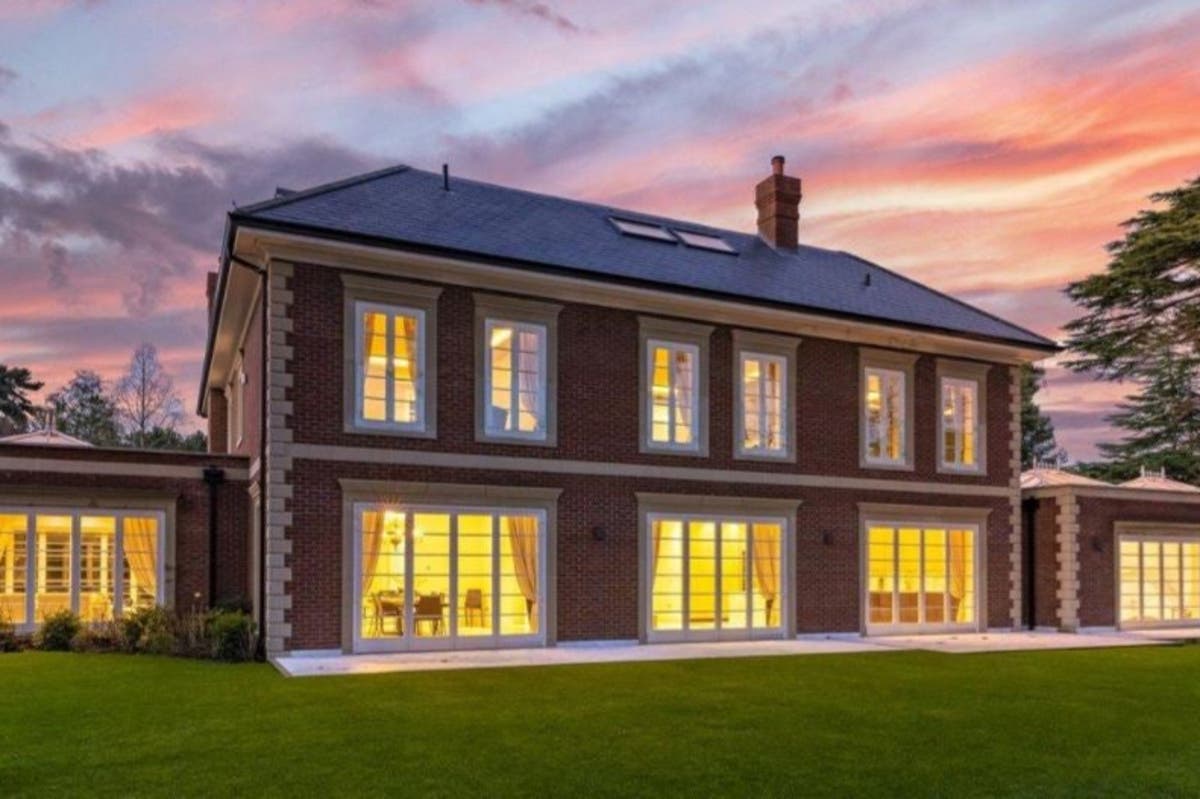 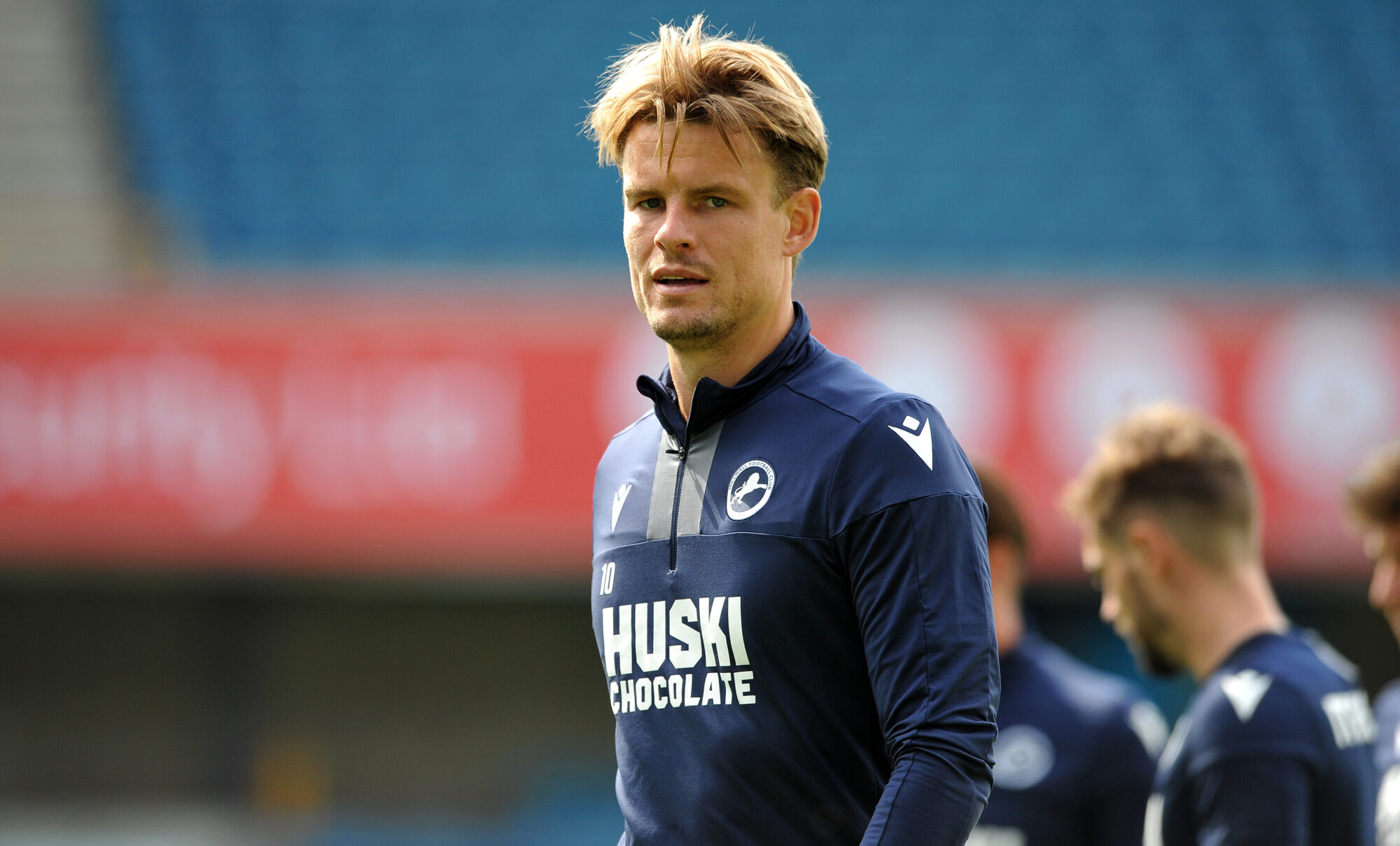 Lifelong Shotts pals are Still Game for a get-together