Following back-to-back records on Wall Street, the summer doldrums seem on tap for Thursday, with the week’s big inflation data now tucked away.

Those highs come as investors veer toward the perceived safety of defensive stocks, concerned that the highly contagious delta variant of COVID-19 will curb economic activity. The Nasdaq Composite is trailing the Dow
DJIA,

for the week and month.

They may be cautious for now, but the herd may be about to turn, says our call of the day from a team of Citi analysts led by Hong Li.

expected to recover to 2% by the end of the year, according to our U.S. rates strategy team, we do not think that the cautious rotation can be sustained much longer and expect crowds to move toward more economic-sensitive sectors and value to outperform again,” said Li and the team. That yield inched toward 1.8% this year before backing off, but has been creeping up again in recent weeks.

Citi analysts say technology,, led by semiconductor and software stocks, remains the most crowded sector, even if performance has been so-so lately, while utilities and consumer staples continue to be the least crowded, despite an outperformance in July.

“Conventional thinking is to avoid buying crowded stocks (high crowding composite), as they may become harder to attract marginal investors, while stocks that are less crowded are prone to react more positively to fundamental catalysts, as they can attract a larger set of new investors,” said the Citi team. But they caution that the crowding composite is just one of many factors that should be considered when making an investment.

are ahead. And Nio
NIO,

is up after the U.S.-listed Chinese electric-car maker reported a narrower-than-expected quarterly loss. Results from Mouse House Disney
DIS,

are due after the close.

Speaking of China, the government has rolled out a five-year plan pushing for more business regulation, with a focus on national security, technology and monopolies.

Weekly jobless claims and producer prices for July are ahead at 8:30 a.m. Eastern Time.

The Food and Drug Administration is reportedly set to authorize a third dose of the COVID-19 vaccine for those with weakened immune systems as soon as Thursday.

While Florida’s governor has banned mask mandates in schools, California will require teachers and staff to get vaccinated or face weekly COVID-19 testing, becoming the first state to do so.

Hackers have returned some of the $611 million they stole in a crypto heist of DeFi platform Poly Networks. They are apparently seeking rewards in the form of donations.

As lockdowns have fueled demand for sex toys, two closely held European companies are set to merge in a $1.2 billion deal.

A heat wave sweeping Southern Europe may have triggered a record-breaking high temperature of 48.8 degrees Celsius (119.8 F) in Sicily, Italy on Wednesday. Meanwhile, climate change is starting to put people off having kids.

down 0.8% amid those prospects for more regulation. Oil prices
CL00,

are slipping after the International Energy Agency downgraded its 2021 demand forecasts, citing a drag from the rapidly spreading delta variant of coronavirus.

Where there’s fire, there’s at least a warning signal, according to our chart of the day, from Jesse Felder of The Felder Report. In February of 2020, as stocks pushed to new highs, he noted several Hindenburg Omens had been triggered on U.S. stocks that pointed to a sharp deterioration in breadth — when the number of declining equities outpaces advancing.

Named after the 1937 German airship disaster, the Hindenburg Omen is a technical indicator that warns of market crashes. As Felder’s below chart shows, after February’s warning came the pandemic pullback.

What’s happening now?  Over the past six months, 10 Hindenburg Omens have triggered on the Nasdaq, “a level that has particularly warned of significant stock market turbulence ahead,” writes Felder, who adds that now might not be a bad time to do a gut check on individual risk tolerance.

The Yankees and White Sox will play in an Iowa cornfield tonight, in homage to the 80s film hit “Field of Dreams.” They will even walk out of that field, just like in the movie. 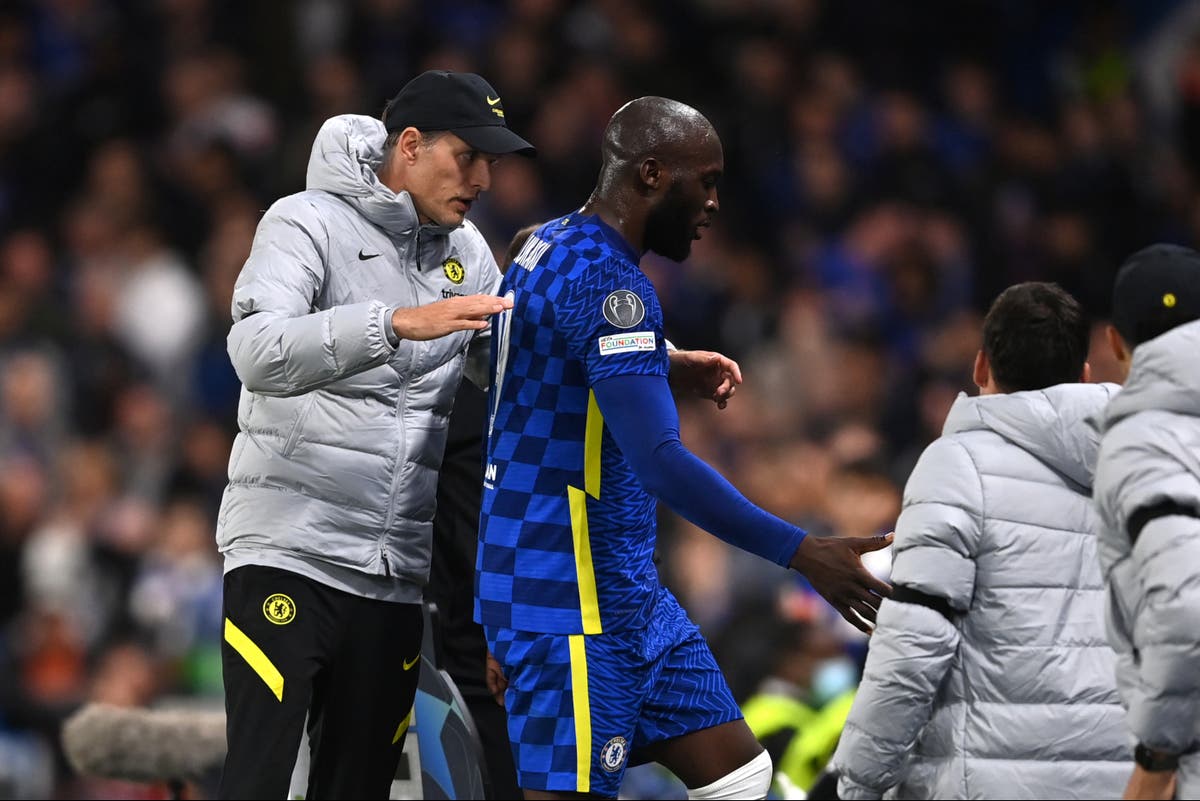 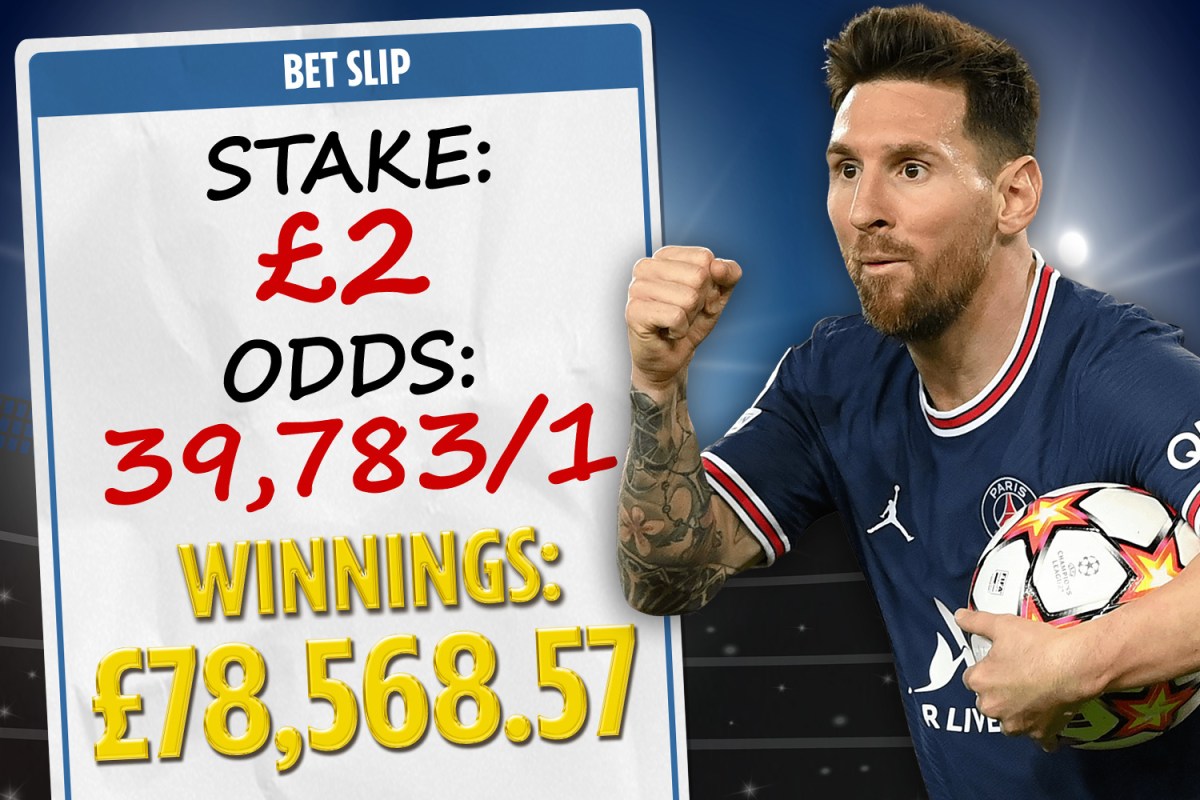 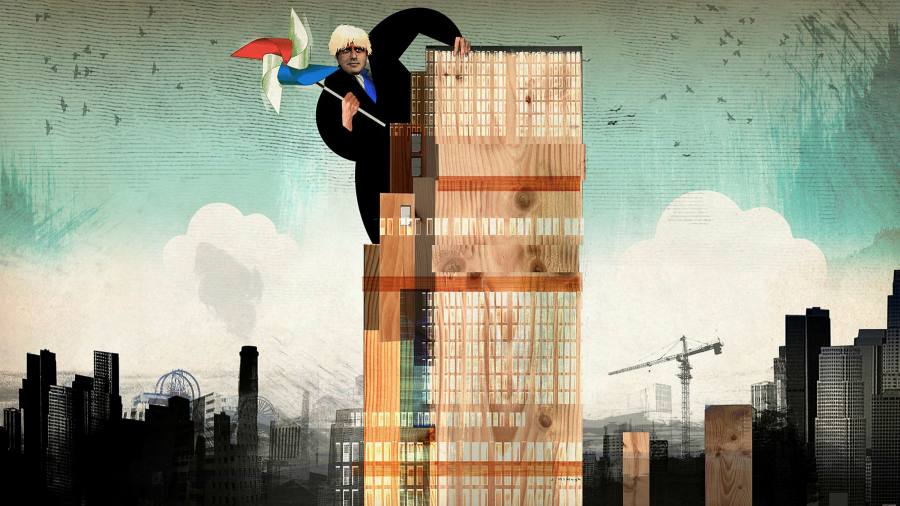 When it comes to net zero, the government has a concrete problem
2 mins ago

When it comes to net zero, the government has a concrete problem