The successful vaccination program has allowed the UK to open up faster and sooner than peers & provides a favourable environment for GBP.

The BoE meeting on 5 August provided a flurry of comments with something for both the doves and the hawks. The QE vote split was more dovish (7-1) with BoE’s Saunders the only dissenter, while upgrades to growth and inflation were positive, even though price pressures is still views as mostly ‘transitory’. Reasons for a patient stance was the uncertainty surrounding the virus at the time as well as waiting for the end of the furlough scheme to assess the impact on the labour market. Thus, the bank will be in wait-and-see mode until at least Oct or Nov. The other important change was the reduction in the bank’s QT threshold from 1.5% to 0.5%, with the bank looking at a bank rate of 0.5% to stop reinvesting maturing assets and a rate of 1.0% to start selling assets and reducing its balance sheet . Market participants are mixed about what this means (it’s positive since the bank has enough confidence to lower the balance sheet even while rates are low, but on the other hand it means rates can stay lower for longer which is a negative). However, all in all the most important take away was the continued optimism about the economy despite virus uncertainty and comments that modest tightening will be required.

Hopes of a fast economic recovery has seen the BOE and IMF upgrade GDP projections for the UK which has widened the growth differentials between other major economies and has been a positive input for GBP. However, a lot of these positives are arguably already reflected in the price which means a continuation of the recent misses in economic data could make further solid gains more difficult for the GBP to maintain. The other factor to watch is potential tightening of the fiscal taps by the government with proposals of higher National Insurance taxes to fund the government’s planned social care overhaul. For now, this doesn’t change the med-term outlook, but if the proposed tax hikes are enough to see expectations of robust consumer spending being paired back that could be a strong med-term headwind for the Pound.

Remember Brexit? Yeah, me neither, but recent rhetoric between the UK and EU hasn’t gone in a very positive direction with the UK side explaining to the EU that they are looking at all the options on the table (including article 16) if they can’t reach an agreement with the EU regarding the Northern Ireland Protocol. For now, Sterling has looked through all the rigmarole and should continue to do so as long as the cans are kicked down the road.

Latest CFTC data for the GBP (updated until 31 August) showed a positioning change of +1845 with a net non-commercial position of -14900. The recent flush lower in positioning means current levels for GBP still look attractive for med-term buyers. There are med-term risks on the horizon as we’ve explained above but we maintain med-term longs from 1.3700 and will look to add more incremental longs in the weeks ahead.

As a safe-haven currency, the market’s risk outlook is the primary driver for the CHF. Swiss economic data rarely proves market moving; and although SNB intervention can have a substantial impact on CHF, its impact tends to be relatively short-lived. Additionally, the SNB are unlikely to adjust policy anytime soon, given their overall bearish tone and a preference for being behind the ECB in terms of policy decisions. The market’s overall risk tone is improving with coronavirus vaccines being rolled out as well as the unprecedented amount of monetary policy accommodation and fiscal support from governments. Of course, risks remain as many countries are now battling third waves of the virus. As such, there is still a degree of uncertainty and risks to the overall risk outlook which could prove supportive for the CHF should negative factors for the global economy develop; however, on balance the overall risk outlook is continuing to improve and barring any major meltdowns in risk assets the bias for the CHF remains bearish .

Despite the negative drivers, the CHF has remained surprisingly strong over the past couple of weeks. This divergence from the fundamental outlook doesn’t make much sense, but the CHF often has a mind of its own and can often move in opposite directions from what short-term sentiment or its fundamental outlook suggests, thus be careful when trading the CHF and always keep the possibility of SNB intervention in mind. In a recent note ING investment provided their rationale for the recent strength in the CHF and suggests that the lower inflation in Switzerland compared to the EU means the real trade-weighted CHF is trading too cheap. Furthermore, the ECB’s bond buying has meant that their balance sheet is expanding more rapidly compared to that of the SNB, which could have been reasons why the SNB did not see the need for any meaningful intervention lately. However, as intervention is always the possibility it’s a risk to always keep in mind when trading the CHF.

Latest CFTC data for the CHF (updated until 31 August) showed a positioning change of -119 with a net non-commercial position of +3975. The CHF positioning continued to unwind some of its recent surprising strength over the past few weeks. The CHF still the third largest net-long positioning among the majors, which is at odds with the current fundamental bearish outlook for the currency. At the current level of positioning, one has to argue that the CHF offers attractive levels to sell into, especially versus the NZD which will is expected to offer very attractive carry yield if the RBNZ moves ahead with their planned hike projections. However, there might have been idiosyncratic factors providing support for the CHF, and any drastic escalation in risk off tones could still continue to provide support for the safe-haven currency. 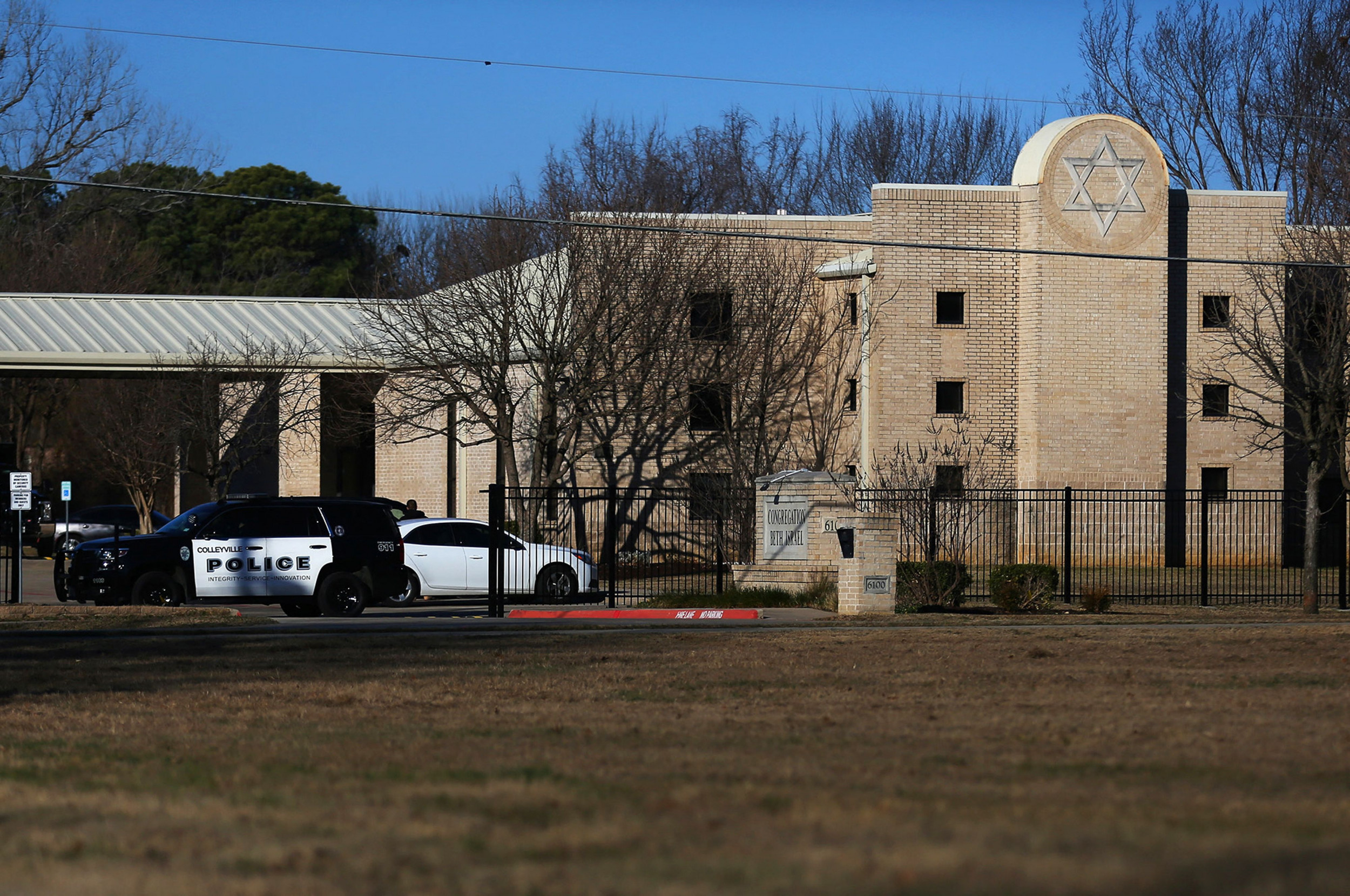 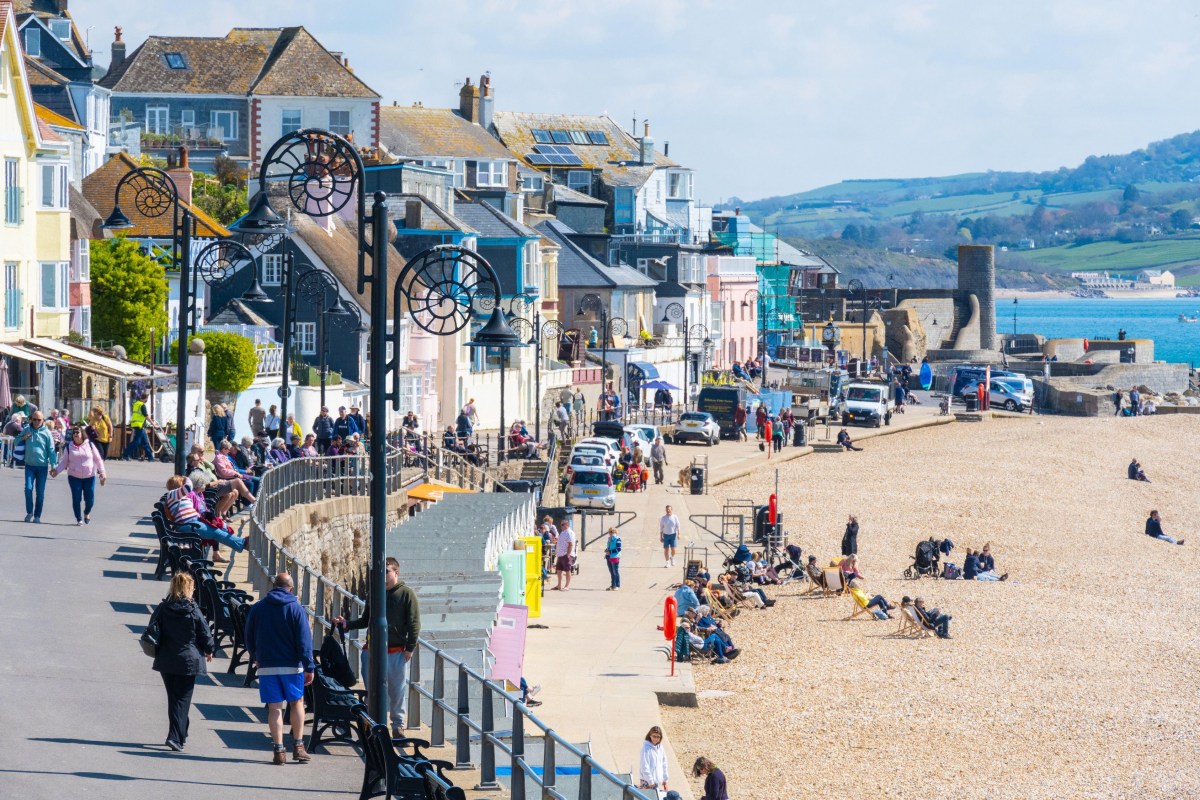