Ethereum has surely been the motherboard of web3 over the last year as nearly all DeFi & NFT projects have some relation to the Ether blockchain. Price performance has been overall flat the last 60 days but we can look at this as a time of consolidation for ETH to prep itself for another push to all time high. Even though most of the Dapps are built on ETH, the blockchain itself has many limitations in its current state as fees are tremendously high along with speed & scalability issues. Over the last few months, we have seen blockchains like Avalanche & Solana pave their way into this booming market.

Ever since ETH broke over the $2927 level, it has used it as support. This break occurred nearly 45 days ago & ever since, ETH has been consolidating In a near horizontal fashion, above this major support level . Throughout this time, Ether has formed an ascending channel formation where bulls & bears have generally defended their territory. At the time of writing, ETH is attempting to hold a major support level that was resistance for nearly 3 weeks.

If Ethereum manages to hold this level, price will start a push towards the important major resistance level of $3565. Bulls must fully break & hold this level to be in the clear for another push towards the $4000 mark. This price movement will fully break the top trend of the channel along with potentially the 7 month trend line that is now resistance. If bulls fail to break hold the $3565 mark, price may be in for a fall below the $3000 level.

If ETH breaks below $3135 it will likely break the 300MA & start a bear trend.   While looking at the Stochastic RSI , we can see strength just fully reset to the oversold region. If strength manages to gain its footing & bounce above the 20 value, ETH may be in position for a pump to the major resistance level . The MACD recently broke the 0 value & is heading down to confirm it as support. As long as the MA’s hold above the 0 value, ETH will have a good shot at breaking its major resistance. 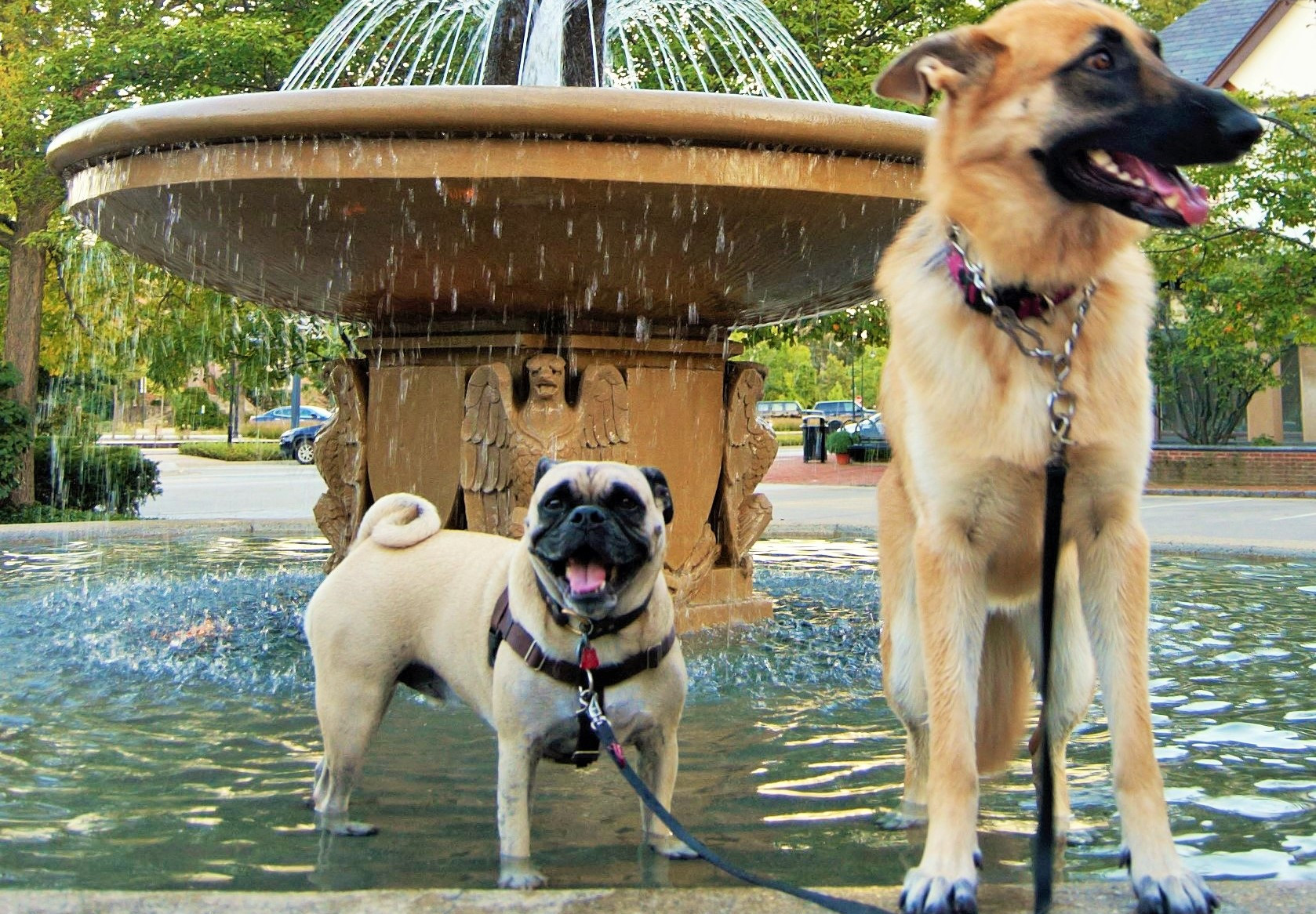