Despite stark plunges in social media stocks, the Dow Jones Industrial Average closed at its first record high in more than two months on Friday as blowout earnings from most corporations continued to ease concerns over inflation and supply chain constraints that have rattled markets this year.

Leading the index, shares of American Express jumped more than 5% after the credit-card giant reported better-than-expected sales of $10.9 billion thanks to record-high consumer spending in the third quarter, buoyed by an ongoing rebound in travel and entertainment transactions.

On the other hand, the S&P 500, which closed at a record high on Thursday, ticked down about 0.1% to 4,544 points, as social media stocks like Facebook fell 5% following disappointing earnings from Snap, which crashed 27% after an Apple policy change led to worse-than-expected revenue.

Facebook’s stock plunge wiped about $49 billion in market value, ending the day worth $915 billion, while Snap’s market capitalization fell about $31 billion to $87 billion, and Twitter, which sank 5%, shed about $3 billion in value.

Reflecting tech’s Friday weakness, the Nasdaq fell about 0.8% to 15,090 points, putting the technology-heavy index about 2% below an all-time high from September.

Stocks have mounted a comeback this month thanks to largely resilient corporate profits despite rising costs, with about 84% of S&P 500 companies that have thus far reported third-quarter earnings beating analyst expectations, according to Refinitiv data. Though fears of inflation have briefly tanked markets in recent months, Lindsey Bell, chief investment strategist at Ally Invest, says the concerns haven’t been enough to discourage investors, pointing to rallying transportation and consumer discretionary stocks as signs that “worries around supply chain constraints are beginning to fade.”

A slew of big-tech companies are slated to report earnings next week, with Google-parent Alphabet, Microsoft and Twitter all slotted for Tuesday afternoon, followed by Amazon and Apple on Thursday.

Here’s Why Facebook, Twitter And Google Shares Are Sinking Even As The Market Sits Near Record Highs (Forbes) 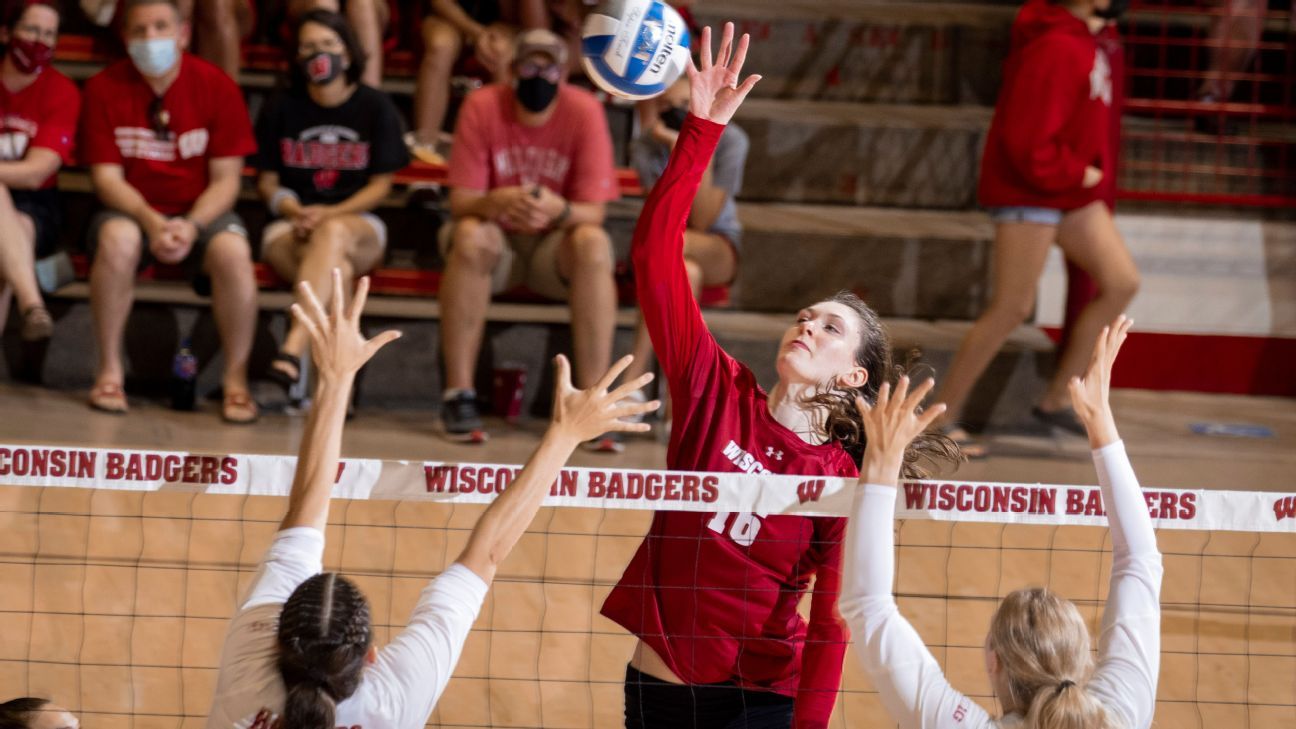 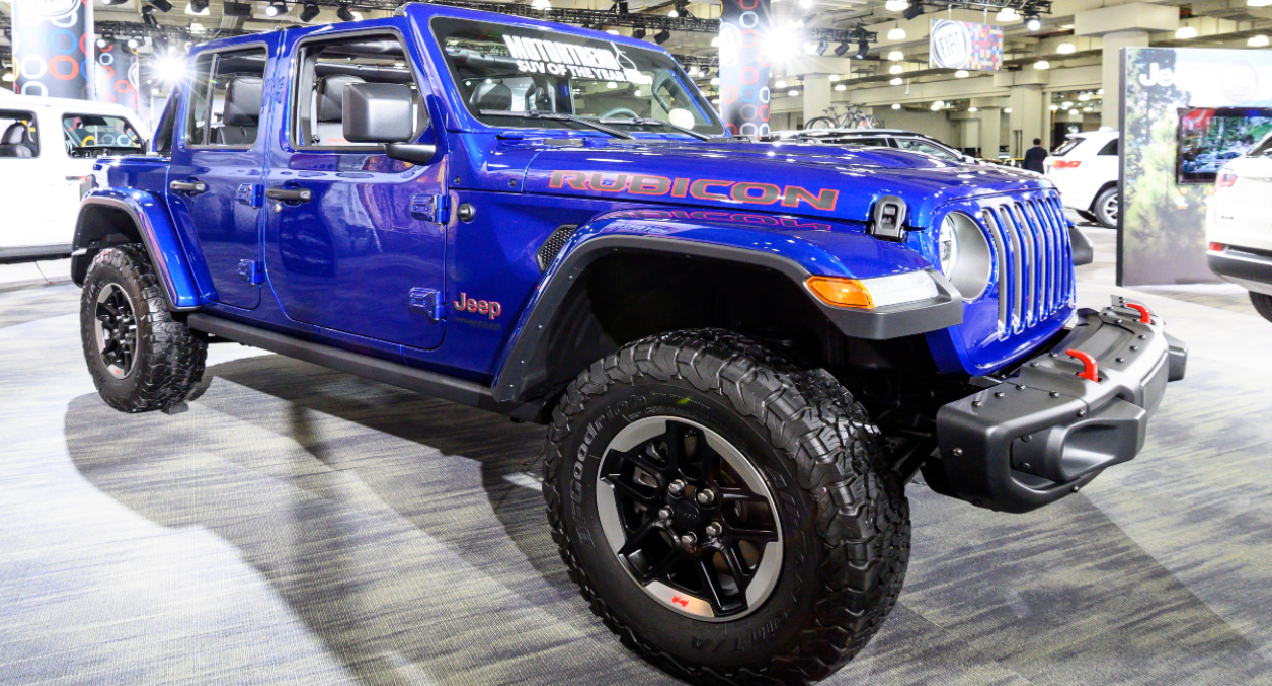 Despite a Nosedive in Reliability, This Pickup Truck Model Is Still Likely to Please
1 min ago

Despite a Nosedive in Reliability, This Pickup Truck Model Is Still Likely to Please 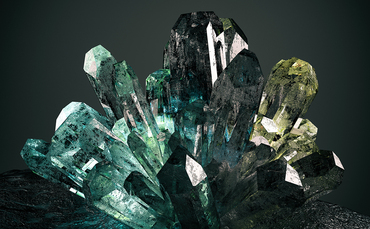 Partner Insight: What is the biggest challenge for today’s sustainable investors?
3 mins ago

Partner Insight: What is the biggest challenge for today’s sustainable investors? 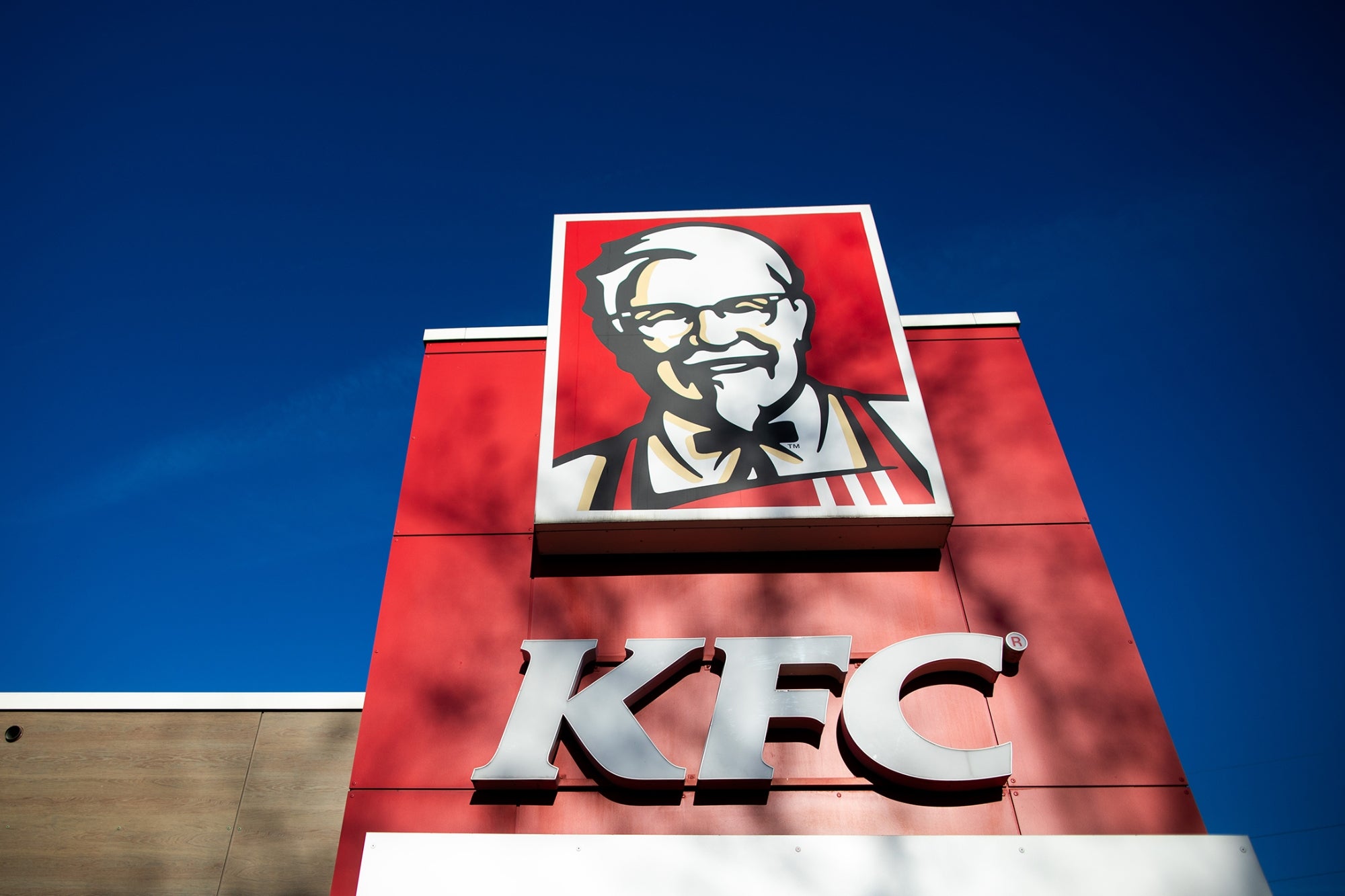 KFC Is Testing Out a New Spicy Sauce
6 mins ago 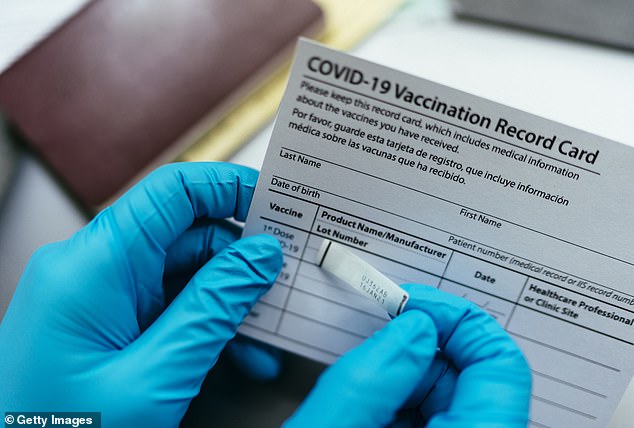