The stock market took a downturn in the middle of the week, followed by an upward churn Thursday, as investors played on their worries about a variety of economic concerns. On the whole, defensive stocks like healthcare and staple companies gained, with economic reopening stocks trending broadly downward.

Of particular interest was the release of July’s Federal Reserve meeting minutes. The report reflected the central bankers’ desire to taper monthly bond purchases by the end of 2021. However, as some committee members pointed out, these plans may be pushed back if the economy does not “evolve [as] broadly” as anticipated or necessary.

Furthermore, the Fed conceded that employment goals have not met the “substantial further progress” benchmark to raise interest rates. However, Thursday’s jobless claims data may put a dent in that progress, with a new pandemic-era low of 348,000 new unemployment claims.

Covid-19 concerns also fueled the Fed’s decisions, with policymakers considering that future curbs to economic reopening may dampen recovery. Rising inflation as a result of supply chain bottlenecks and spreading pockets of infection also played on the Fed’s concerns.

Wednesday also saw a release from the Department of Commerce, which reported that home construction declined 7% in July, the slowest pace since April. Single-family home construction fell 4.9%, with five-plus-unit apartments dropping a stagging 13.6%. Although building permit activity was up 2.6%, August’s expectations remain at the lowest level in a year.

Moderna trended last week on a pair of unfortunate reports. The first was a scathing analysis from a Bank of America
analyst slamming the biotechnology company’s stock price “unjustifiable on a fundamental basis.” The second was a report from Europe’s drug regulator, which found that the Moderna vaccine may cause three new previously unreported conditions. The stock lost 15% in one day after the news and has continued to trend downward since.

That said, Moderna may receive a boost as Americans gear up to receive their booster shots, pending FDA approval. Additionally, President Biden is expected to tie nursing home funding to workers’ vaccination rates. And regarding future pipelines, Moderna this week is set to start testing a new mRNA-based HIV vaccine on the back of its Covid-19 success.

Currently, Moderna is expected to see over 57% revenue growth in the next year. Our AI rates this biotech stock C in Technicals and Quality Value, D in Low Volatility Momentum, and F in Growth.

Mastercard, Inc dropped 0.6% to $360.95 per share on Wednesday, ending the day with 2.77 million trades on the books. The stock is trending almost $24 below its 22-day average, though it remains up 1.1% for the year. At this time, Mastercard trades at 38.5x forward earnings.

Mastercard hit our trending lists in July thanks to a new partnership with Verizon
– as well as an unexpected ban from the Reserve Bank of India. The stock’s price also rose in the weeks after its Q2 2021 earnings report, which beat expectations across the board. In more recent news, Mastercard is set to start phasing out the magnetic strips in its cards as soon as 2024, with plans to move toward a chip-only model over the next decade.

And on Wednesday, a London court approved a 14-billion-pound class action lawsuit against the card giant, or about 300 pounds to each of 46 million British adults (in the event of a judgment against the company). The lawsuit involves allegations of “excessive interchange fees” charged to retailers between 1992 and 2008. The lawsuit alleges that consumers ultimately paid the price for Mastercard’s higher fee schedule when retailers raised their prices in response.

Currently, our AI rates Mastercard a slightly above-average investment, with Bs in Low Volatility Momentum and Quality Value and Cs in Technicals and Growth.

Wells Fargo & Company dropped 1.5% to $47.97 per share on Wednesday, ending the session with 16.3 million trades on the docket. The stock is up almost 59% for the year and trading at 13.8x forward earnings.

Wells Fargo made our trending lists last month when it announced the end of its personal lines of credit, which were popular among customers who preferred an alternative to high-interest credit cards and HELOCs for short-term loans. At the time, the bank warned users that the action may impact their credit score in addition to removing access from up to $100,000 in revolving debt.

However, following public and customer outcry – as well as ire from Senator Elizabeth Warren – the bank announced this week that it’s scrapping its plan to scrap the credit lines. Instead, the bank will keep credit lines available for customers who actively use them or want to reactivate old lines, which is estimates to be around 60% of its personal credit users. However, it won’t offer new lines of credit to future customers.

Over the last three fiscal years, Wells Fargo’s revenue plunged from $84.7 billion to just $58.3 billion, partly as a result of the Fed’s moratorium on future growth until it fixes internal issues. Operating income dropped to less than a tenth of its three-year-ago price at $2.1 billion compared to $28.5 billion. Per-share earnings saw a similar decline from $4.28 to just 41 cents, while return on equity slipped from 11.3% to just 1.9%.

Currently, our AI rates this commercial bank B in Technicals, C in Growth and Low Volatility Momentum, and D in Quality Value.

Nike, Inc slipped 1% by Wednesday’s bell, closing out the day at $168.81 per share with nearly 5.5 million trades on the docket. The stock is up around 19% for the year and currently trading at 38.5x forward earnings.

Nike trended this month on the back of the Olympics and a flurry of new product releases, which came on the heels of its Q4 2021 and full-year earnings reports. Nike marked quarterly revenues of $12.3 billion, with management reporting that North America delivered record revenues.

And this week, Nike is trending after it renamed the Alberto Salazar building following the infamous running coach’s lifetime ban from the professional sport. The U.S. Center for SafeSport, which was established in 2017 to protect athletes from abuse, banned Salazar after reports of sexual and emotional misconduct.

At this time, our AI rates Nike as a mixed bag of an investments, with Bs in Low Volatility Momentum and Quality Value, a C in Technicals, and a D in Growth.

Costco Wholesale Corporation skidded down 1.4% on Wednesday to close out the session at $446.21 per share. The stock traded 2 million shares on the day to a per-share price that remains up 18.4% for the year and $12 over the 22-day price average. At this time, Costco trades at 40.3x forward earnings.

Costco is trending this week thanks to the surging delta variant, which appears to have encouraged some shoppers to begin stockpiling supplies again. Anecdotal incidents and Twitter posts from around the nation show that individuals who show up for their monthly shop find shelves barren of such essentials as toilet paper and water. In response to such concerns, as well as supply chain constraints, Costco reportedly has begun to limit the number of products available per shopper once more.

All told, Costco is expected to see around 4.5% revenue growth over the next year. Our AI rates this wholesale corporation as a mixed bag, with an A in Low Volatility Momentum, B in Quality Value, C in Growth, and F in Technicals.

Burning issues the next Birmingham City owners must resolve 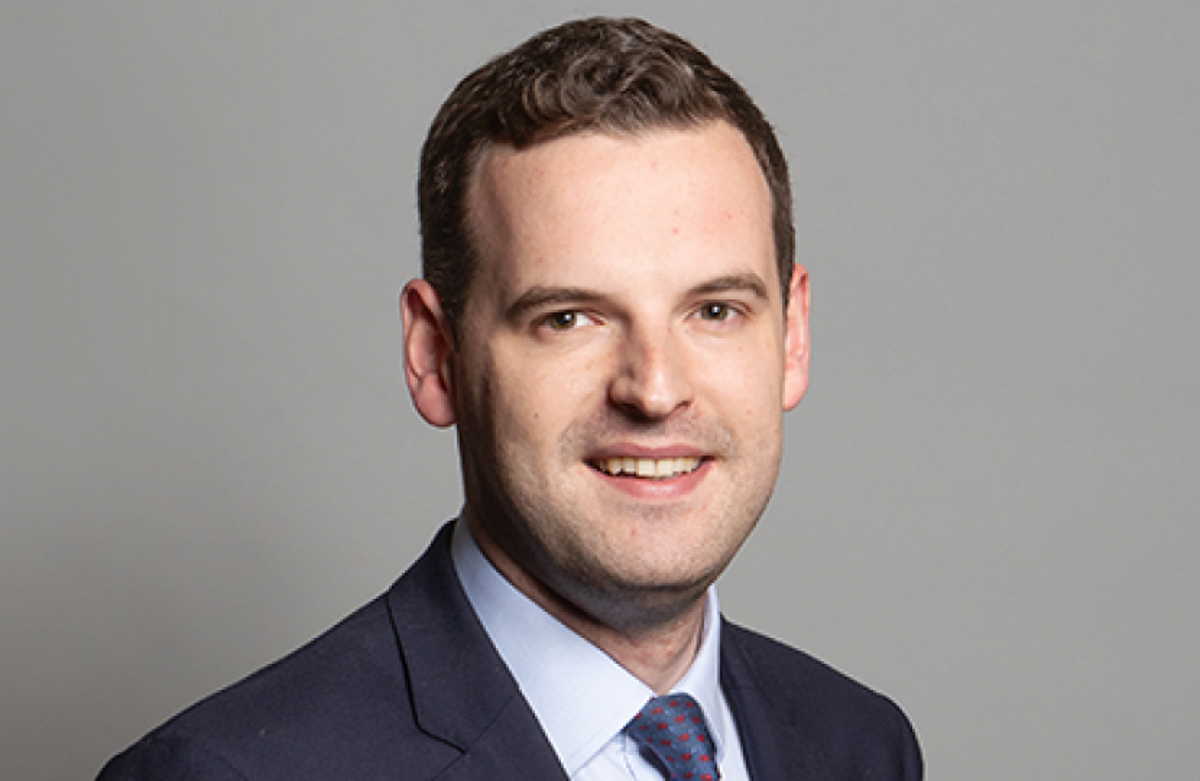 Tory MP quits as government aide over ‘toxic culture’ at No10 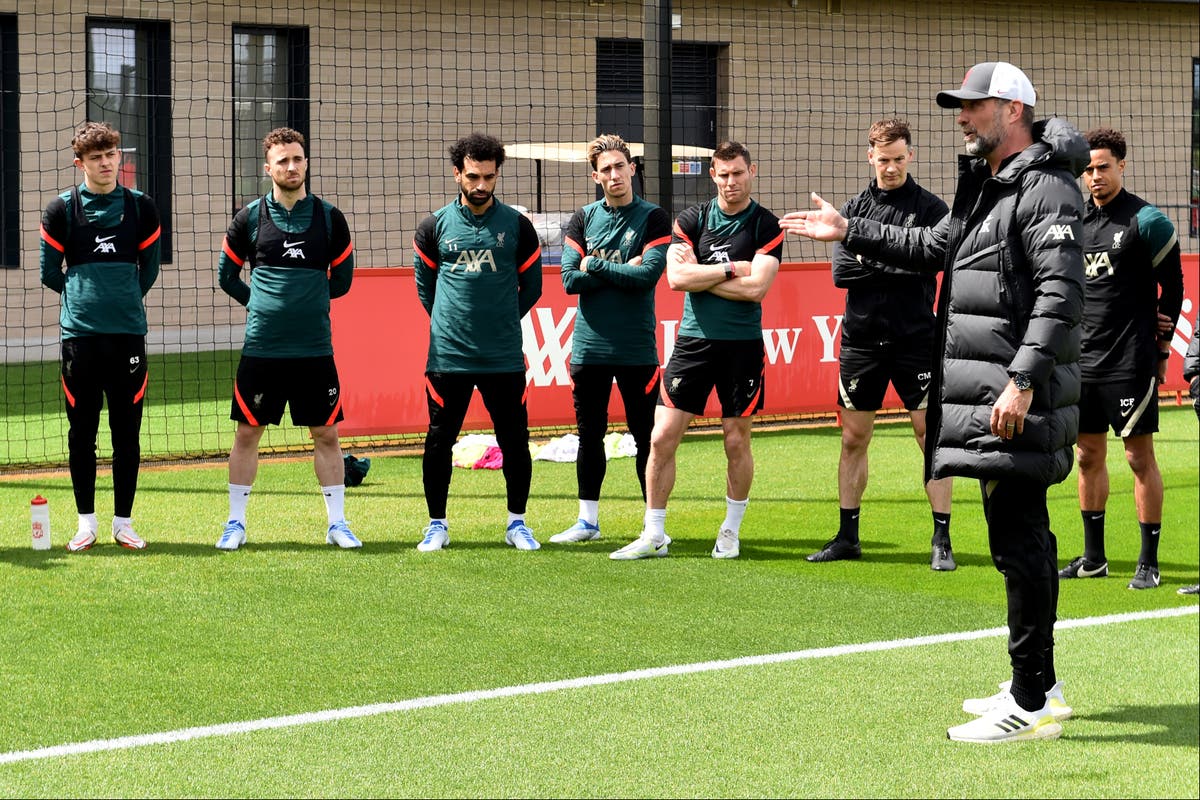 Liverpool need another Champions League win to be judged among greats 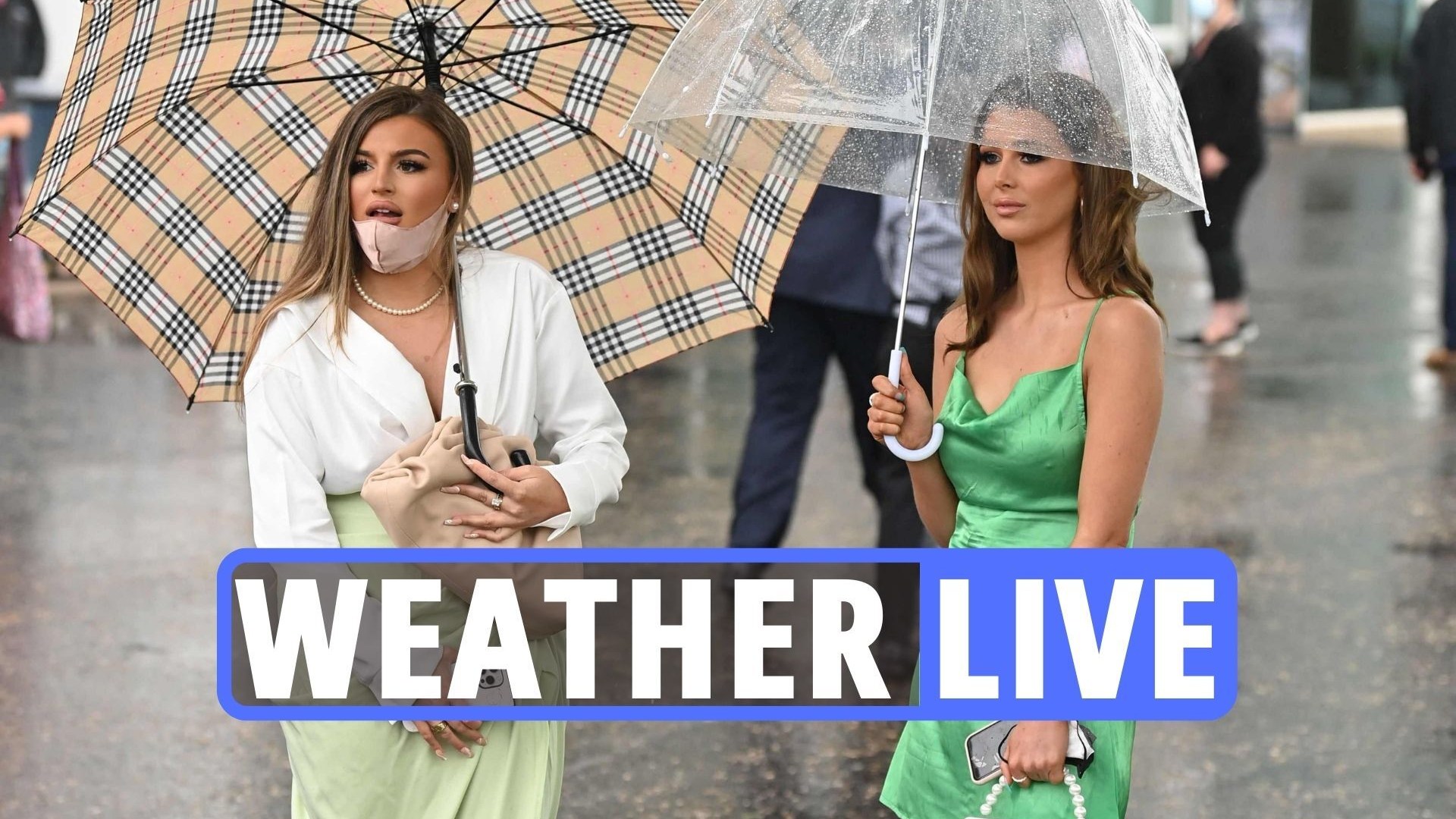