This article is an on-site version of our Moral Money newsletter. Sign up here to get the newsletter sent straight to your inbox every weekday during COP26. After that you’ll receive it every Wednesday and Friday.

Hello from Glasgow, where I and other Financial Times reporters will be on the ground for the duration of COP26, keeping you apprised of discussions that may — or may not — prove highly consequential for the climate and the global economy.

Moral Money will be in your inbox every weekday for the next two weeks. If you have friends who might like to take out a 30-day free trial of the newsletter, now’s the time for them to get maximum value from that offer.

Today, Gillian and Andrew look at an uncomfortable theme: there seems to be a broad consensus in the business world that, with governments having failed to rise to the climate challenge, the private sector needs to pick up the slack. It’s hugely encouraging to see big business paying serious attention to climate issues. But is it healthy to see such a powerful role played by unelected business people, however constructive their motivations might be?

Here in Glasgow, that tension has taken on an awkward practical form. There’s a lot of talk in the city about how the huge influx of corporate types has pushed accommodation rates to stratospheric levels, forcing official delegates from various countries to stay an hour away in Edinburgh and beyond. The Conference of the Parties is of course a negotiation between government officials, and we’ll be working hard to keep you updated on the key movements there. But since this has also become a conclave for global business leaders, we’ll be tracking that conversation too.

For the rest of today’s news see our live blog.

The COP summits are supposed to be a set of intergovernmental talks. That, after all, was how they were first framed. But this year, the real action will probably not be on the government side. The American delegation is coming to the party with precious little to offer, and China and Russia are notably MIA. “Before the meeting in Paris, there was a lot of behind the scenes diplomacy before which brought governments to the table, but that just hasn’t happened this time in the same way,” laments a long-time diplomat.

But what is striking about COP26 is that government inaction is going hand-in-hand with hyperactivity from the corporate and financial world. The big focus for this is the “business and finance” day on Wednesday. However, a spate of announcements could come before this, including most notably:

Iraq is the fifth most vulnerable country in the world to changes in the climate, according to the UN Environment Programme. But Barham Salih, president of Iraq, said climate change also presented an “opportunity to diversify Iraq’s economy” away from oil and gas:

“One route is through an extensive national reforestation effort in the south and west of the country,” Salih said, writing in the FT. “Other ideas include the modernisation of water management and the increased use of solar energy.”

Beyond Glasgow: The worldview

COP26 is a gathering of government leaders, but that has not stopped the business community from getting in on the act. Scores of chief executives are flying into Glasgow this week, and leading business lobby groups from the US, Europe, Canada, Mexico and Australia have issued a “call to action”, urging the assembled politicos to get their act together on carbon pricing and other matters.

We have seen a surge of emissions-cutting announcements from companies ahead of COP26 (see our new Moral Money Forum report on how they’re navigating the bumpy road to net zero). And the Alliance of CEO Climate Leaders has told world leaders: “We can’t do it alone.”

But any chief executive thinking they have the moral high ground on climate issues should heed a new survey from Edelman, the international public relations firm.

Just 29 per cent of the 14,000 people it polled in 14 countries want business to take the lead in addressing climate change, compared with 46 per cent who see this as a task for national governments.

Perhaps worse, after all the environmentally friendly corporate pledges of recent years, just 46 per cent of those surveyed trust business to do the right thing to address climate change. That is less than the number who trust governments. It also jars with Edelman’s previous findings that business is more trusted in general than governments, non-governmental organisations or, dare we say it, media outlets.

That disconnect suggests a specific suspicion of companies’ responses to climate change, says Richard Edelman, chief executive of the eponymous consultancy. “CEO trust has been rising across a whole range of things but . . . CEOs are just not trusted on this,” he warns. “It’s clearly a vote of no confidence in business.” (Andrew Edgecliffe-Johnson) 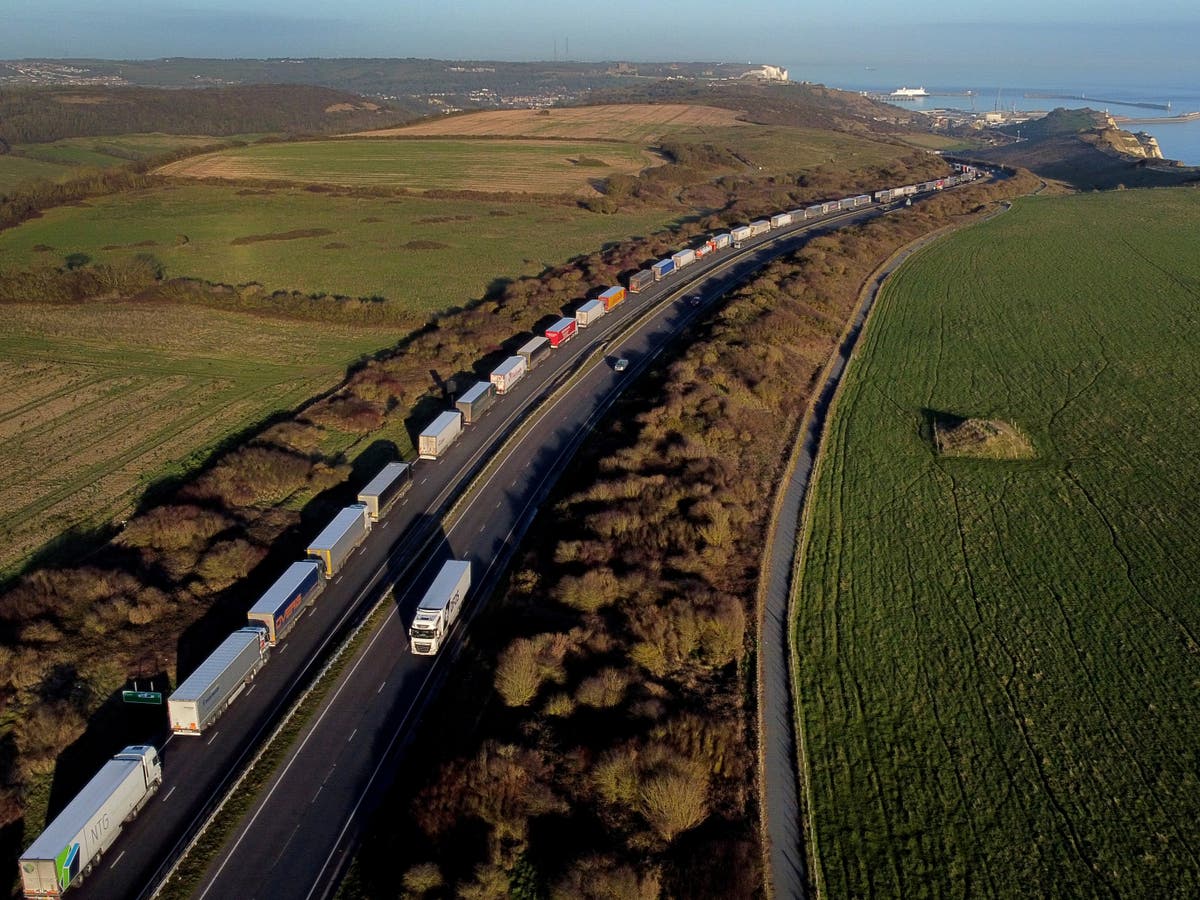 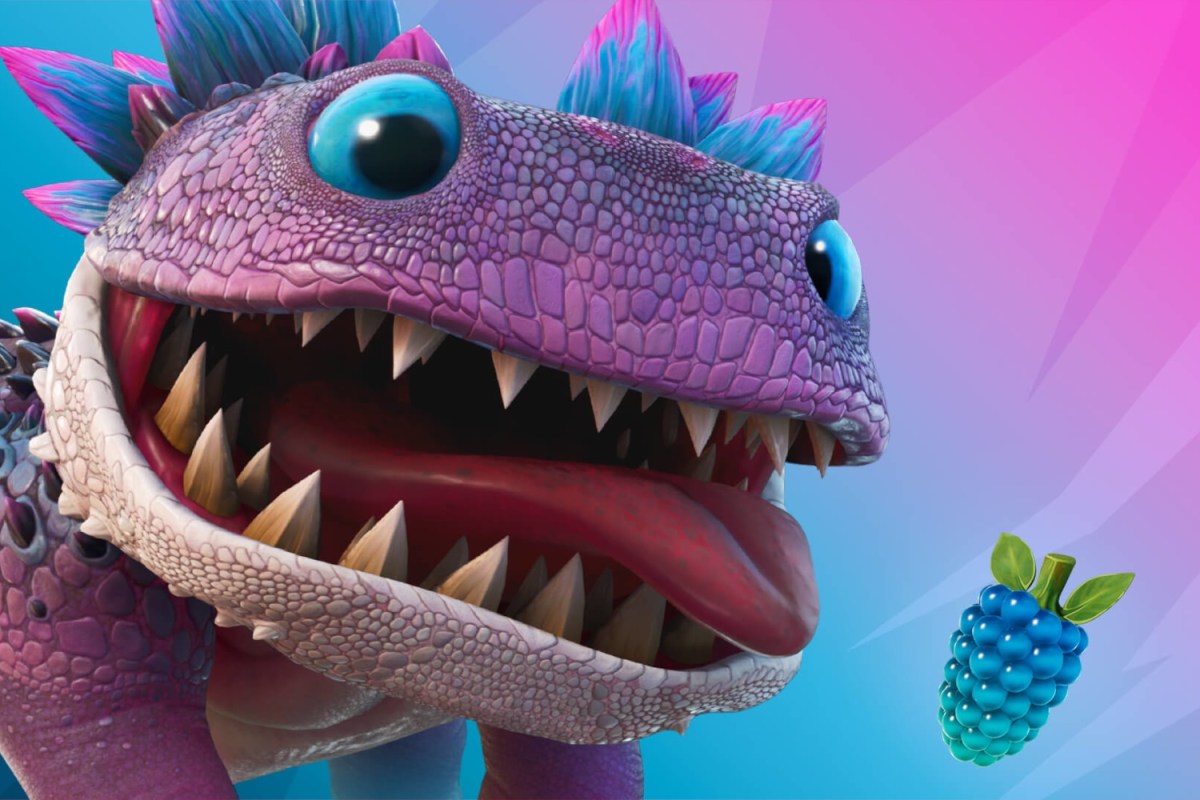