Baidu got hit hard this week. So did NIO, NetEase and just about any other China-based stock trading in U.S. markets.

Regulatory moves in China, accompanied by government critiques of those earning “excessively high incomes,” led to further dramatic sell-offs of U.S. listed Chinese equities. The new tone also caused selling among those Western-based firms that do a lot of business in the East.

This is the index widely followed as a benchmark that reflects the movement of those Chinese stocks that trade in the United States. You can see how it peaked in February. The heavy selling volume of late July took the price down to 42.50.

This week’s continued unloading found a new 52-week low of 40 before some buying came in and it managed to close at 40.93. Consider the extraordinary difference between the weakness of this index and the new all-time highs just seen in the S&P 500 and the NASDAQ-100.

That’s quite a dramatic drop when viewed on this timeframe, isn’t it? From 85 early this year all the way down to 40 by August. The index is approaching the March, 2020 pandemic low area with even greater selling volume than seen at that time.

Here’s the daily price chart of one of the key components, Baidu:

This is the stock that represents about 8% of the Invesco Golden Dragon China ETF. Baidu traded for 350 in mid-February and then the selling really began to kick in. This week’s low of 137.65 took out that late March low of about 180 where some heavy buying came in, briefly, before the sellers took over again.

The daily price chart for another index component, NIO, looks like this:

This stock is an 11% component of the index. You can see how the selling from the beginning of July to now has managed to stay above that mid-May low. Nio remains well below the early 2021 highs but this type of pattern shows better strength than the Bidu example.

This one represents about 4% of the index. The stock hit 132.50 in February and it looked as if the 100 level would hold until mid-July. This week NetEase dropped below that low of 82.50 and hit 78 before recovering a bit on Friday and closing at 80.63.

It’s hard to imagine that major players in global investing will not be gauging the potential for similar moves among U.S. equities. Some of this may explain the continued upward movement of Microsoft
and Appl
e — is this where the money is finding a new home? Or is the China selling a hint of things to come? 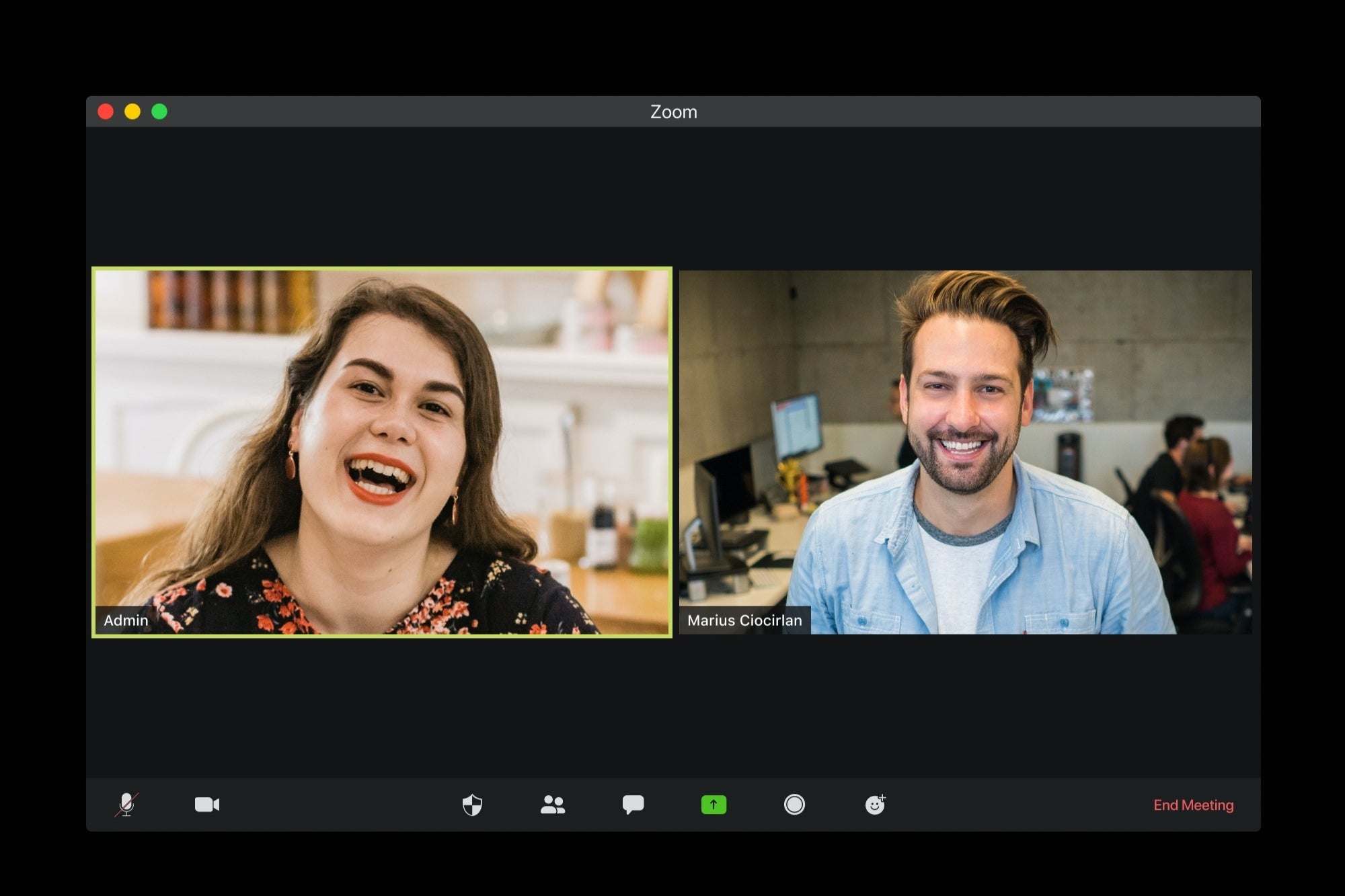 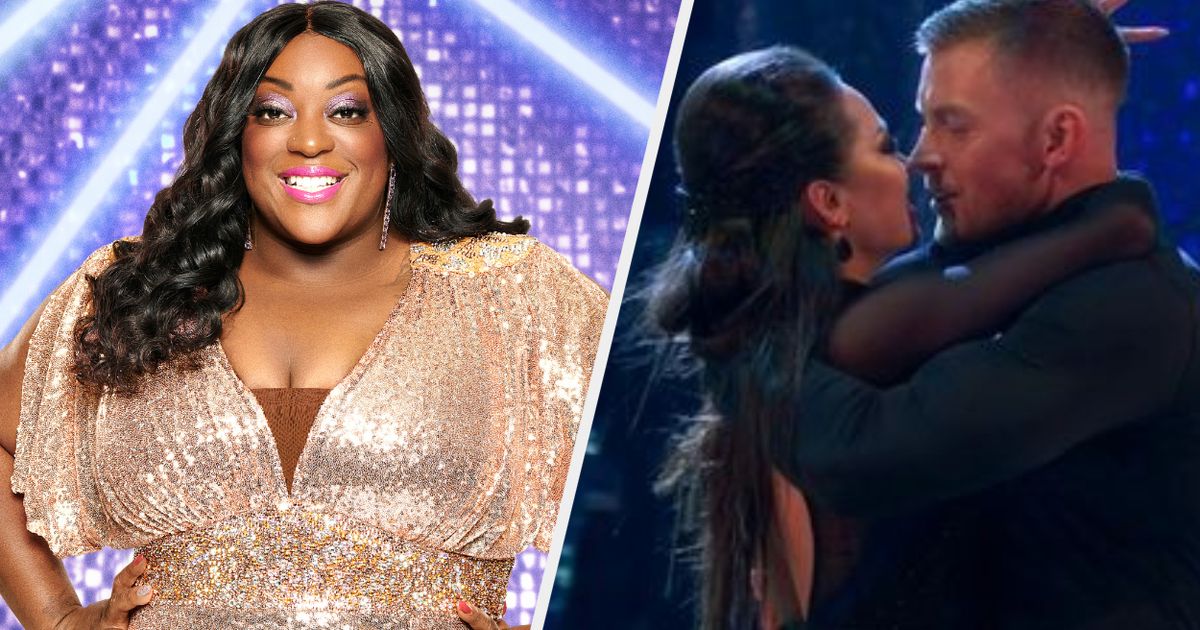