When China decreased its RRR rate in mid-july, it signaled to the broader market that something was wrong in its domestic market. Once we looked at why the PBOC was selling UST short term bills, and combined it with the previous factor- one thing stood out- China is desperate for USD’s. When the PBOC cuts its RRR back in 2015, it is was due to:

So what caused this in 2015? The answer is: The outflow of USD at depositories by large commercial players (Banks, Funds, ETC.). Now if you remembered from one of my previous posts couple months back, China is trying to fight a monetary trilemma, which to this date is loosing. The trilemma is if you recall, to have control of its capital account, to have a fixed exchange rate, and more importantly have monetary autonomy. Now the problem here is, China for the past couple of decades has used tremendous amounts of credit and leverage to accelerate its economic progress. Now if you acknowledge that China relies heavily on exporting goods, it can not afford to have outflows!

If Foreign markets face deflationary conditions, China will face having to devalue its currency to offset tightening credit conditions.

If China is forced to devalue its currency to quickly – then USD outflows by depository institutions will likely occur causing a domestic credit crunch.

China is fighting its reliance on the mighty dollar, but it can only fight is slowly because it risks destroying its credit markets. The other problem is that the FED is engaged in QE (WHICH IS DEFLATIONARY) and is engaged in yield control by tightening yield markets to bring down yields to spur lending growth. YES! QE is designed to lower yields by tightening financial conditions. (The FED does not PRINT dollars!)

The solution: The PBOC is fighting tightening conditions by cutting its RRR rate and selling UST to devalue its currency. SHORT ASEAN currenciess!! 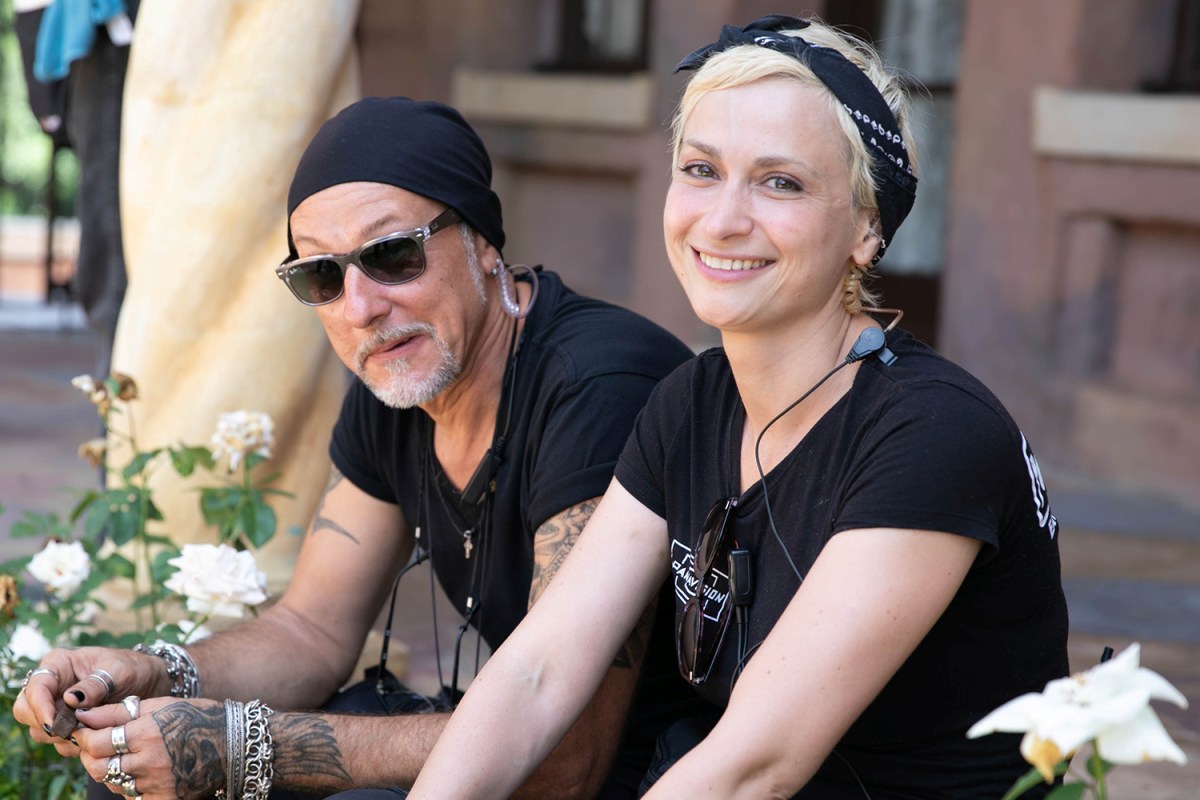 Crew member ‘held Halyna while she was dying’ & blames armorer