Cardano (ADA/USD) has become the third-largest cryptocurrency after it reached a new all-time high of $3.00. Based on the Elliott Wave analysis ADA/USD has completed a five wave cycle since its inception, pointing to a possible three-wave retracement.

Elliott Wave analysis can help us break down the entire rally from 2017 through 2021. The initial impulsive move, which ended at $1.39, marked the first wave of this bullish cycle. From there, the wave II pullback ended at $0.017. The cryptocurrency then resumed higher in wave III towards $2.51, which was followed by the wave IV pullback towards $0.91.

Wave V is now still in progress and according to the Elliott Wave rules there are three ways to find a possible target of wave V:

1. Wave V can be equal in length to the first wave. In this case, wave V should have ended at $2.30 and developed a truncated wave 5, which we already surpassed.

2. Wave V’s target can also be the 61.8% Fibonacci extension of the first and third wave combined, measured against the low in wave IV. In this case, wave V should have ended at $2.42, but we already surpassed that target.

In summary, according the Elliott Wave analysis, Cardano can reach a maximum price of $3.50 before seeing a three-wave pullback. 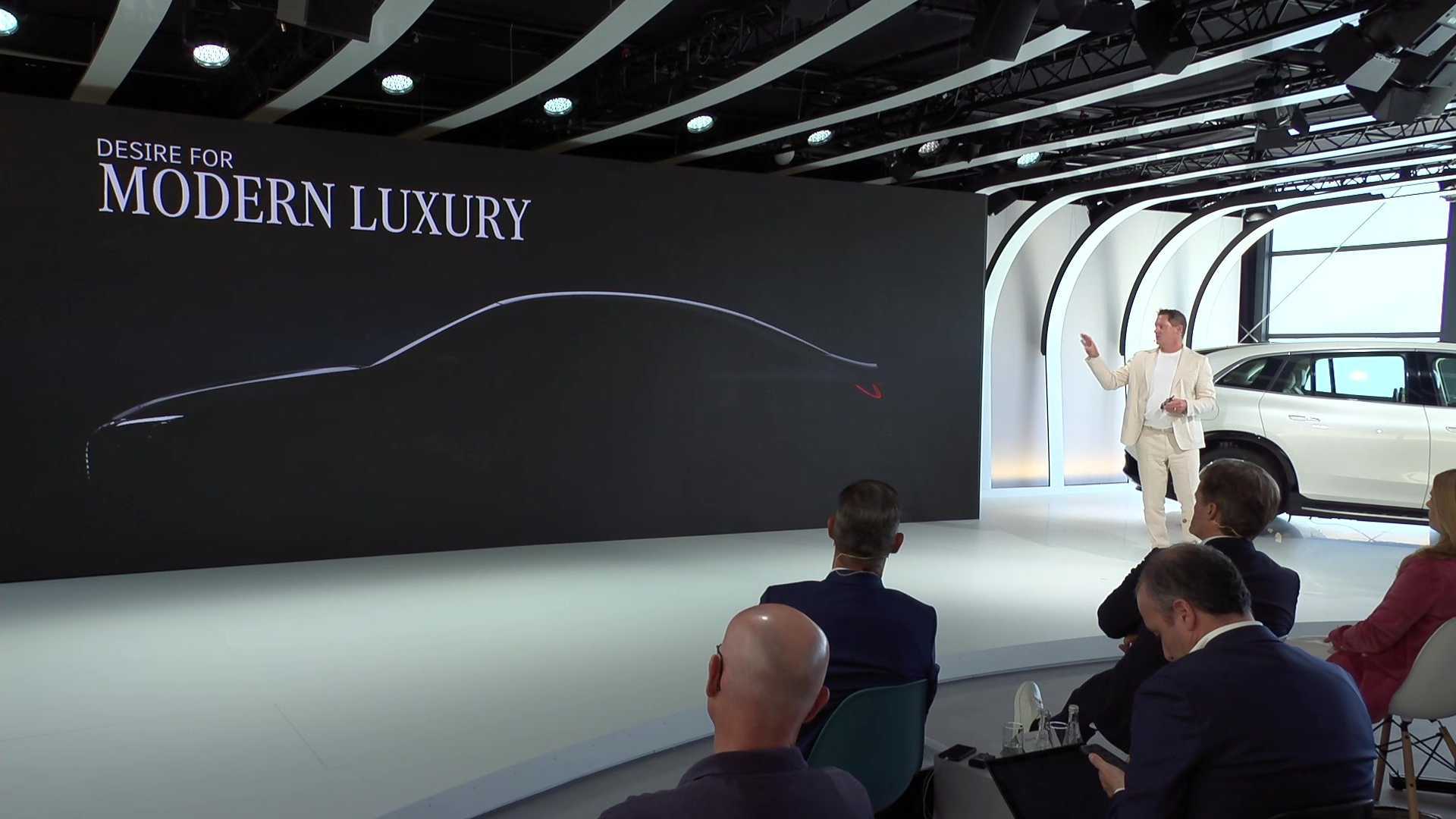 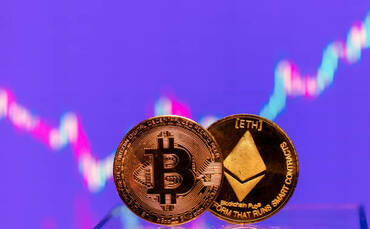 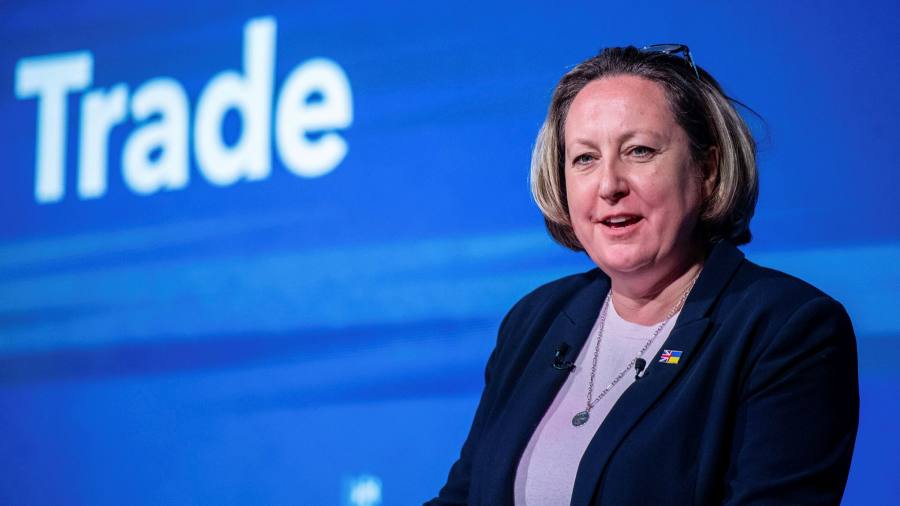 Free Webinar | June 7th: How to Build a Future-Focused Business
4 mins ago