Shortly ago i called a continuation hidden bulliush divergence on BTC and it played out beautifully and now i noticed something very very exciting that has a very possible chance of playing out! A reversal bullish divergence , and so the main difference between the hidden divergence and the regular is that with the hidden we see a continuation of the current trend and after i called that the next day we started to run up since we were technically still in an uptrend or just starting to roll out of one, and for this bullish divergence it signals a reversal move from the current trend and we are actually technically in a short term downtrend as you can see by our RSI , it briefly regained the midline but not for long and we have since came back down into downtrend territory. My thoughts are we could be seeing 1 final flush out of weak hands, liquidations of traders and to overall put fear into the market before really starting to gain steam! you can also tell we are in a short term downtrend due to the clear 1-2-3 move to the downside shown by the path. What we really need to see happen in order for this to play out successfully is for the Stoch RSI to come down and touch roughly around the trend line i have drawn, we need to see a bounce and a reversal from around that trendline and then once we successfully do that we have a clear higher low on the Oscillator and on price action we already have a clear lower low and that will form the bullish divergence! Looking at the RSI as i said we are in a clear short term downtrend but if this pattern plays out what we want to see is a rise up from the RSI pushing through the midline at 50. and regaining this level in order for us to see another confirmed uptrend! Not financial advice just my opinion!

UK Treasury to crack down on ‘misleading’ crypto promotions 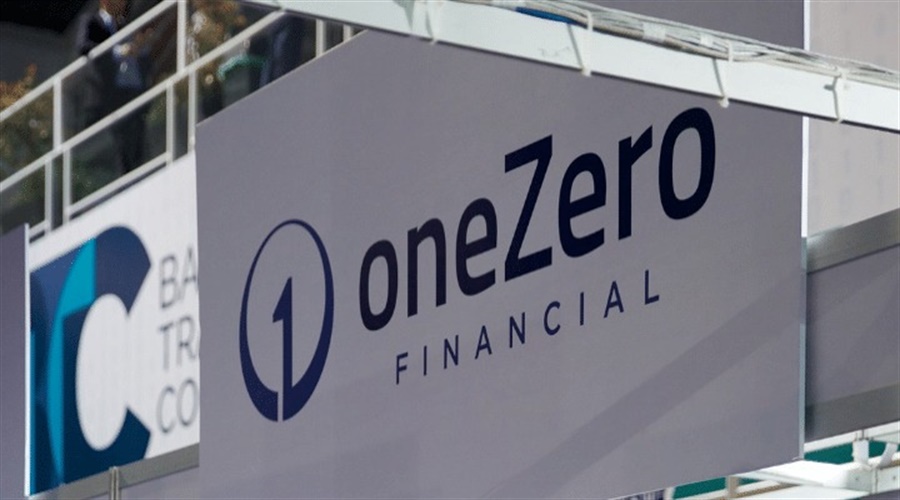 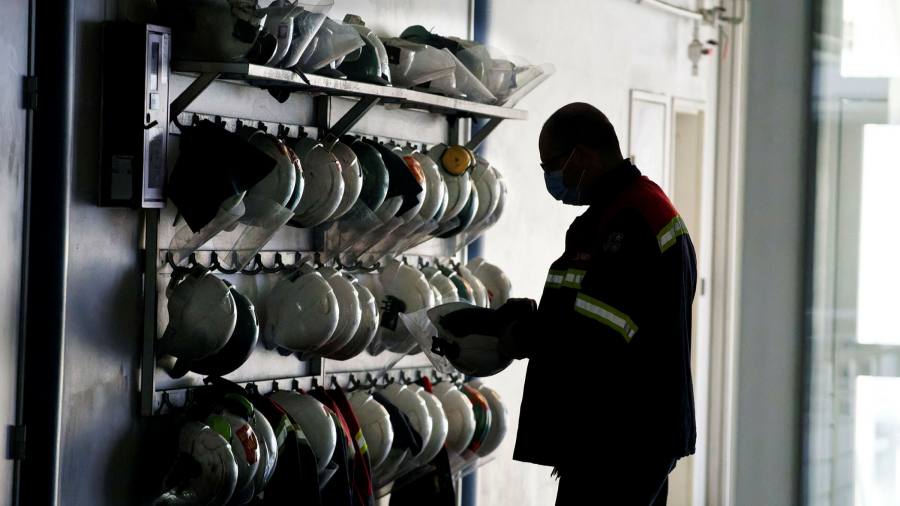 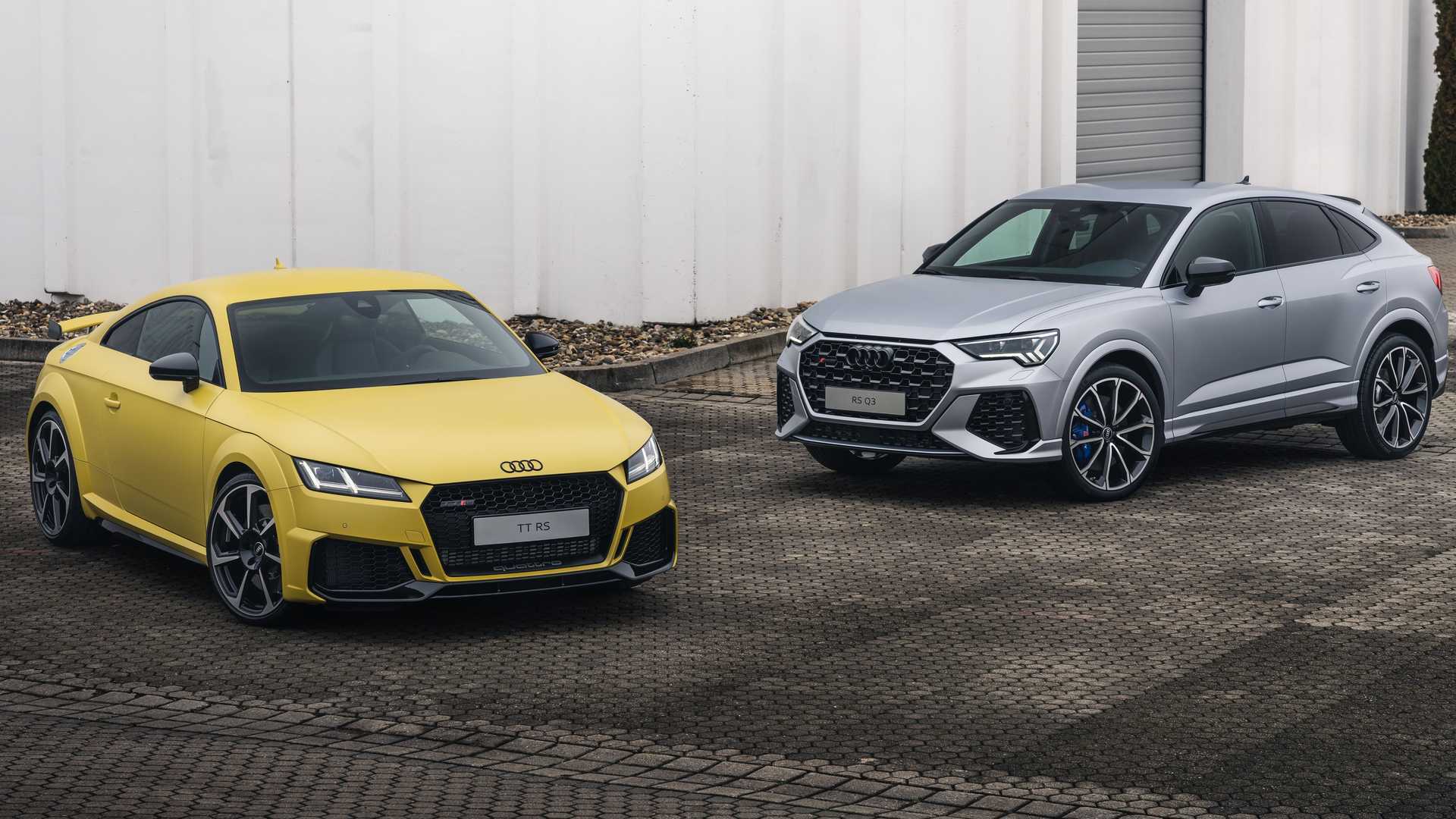 Audi TT And Q3 Spruced Up With Matte Paints, But It Will Cost You
7 mins ago

Audi TT And Q3 Spruced Up With Matte Paints, But It Will Cost You 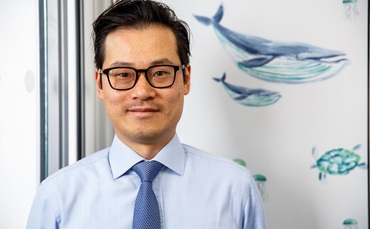