This is a quick post to show where optimal “buy in” points occurred during Bitcoin’s last parabolic run, as well as when it started to really look like BTC price was losing momentum. I don’t think Moving Averages are great in necessarily predicting where price will go, but I do think they’re a useful tool for assessing momentum. When upside momentum is strong, the bullish alignment of the MA’s remains largely intact. The death cross generally only indicates that momentum has already slowed.

On the left side of the chart, you can see how Bitcoin reacted each time the red 50 MA got close to the yellow 100 MA on the 4 hour chart. Bitcoin’s first all-time high break of this cycle took roughly 3 attempts. On both rejections, the 50 moved down to touch the 100.

Then, during Bitcoin’s first major correction from the $42k level in January, Bitcoin briefly dropped below even the 200 MA (teal), but quickly reclaimed it. The 50 was also pulled below the 100, but this did not last for long.

Bitcoin’s loss of momentum was signaled in April, when price started to confirm the 200 MA as resistance, and the 50 got pulled below the 100 for a longer period of time. Before peaking in mid-April, price rebounded off the 200 MA 3 times (once in February, and twice in March).

So, if Bitcoin is to continue to the upside, we might expect the 4H MA’s to offer at least short-term buying opportunities. However, traders should be careful of slowing momentum if the 50 gets pulled below the 100 for an extended period of time, and especially if the 200 becomes resistance. Personally, I’m waiting for a kind of blow-off situation, and I’m not sure the next peak will look much like the one from earlier this year. I’m curious to see if and when some serious volume shows up.

The long term trendlines on this chart show possible areas where price likes to gravitate, both to the upside and downside.

This is not meant as financial advice. This is meant for speculation and entertainment only! 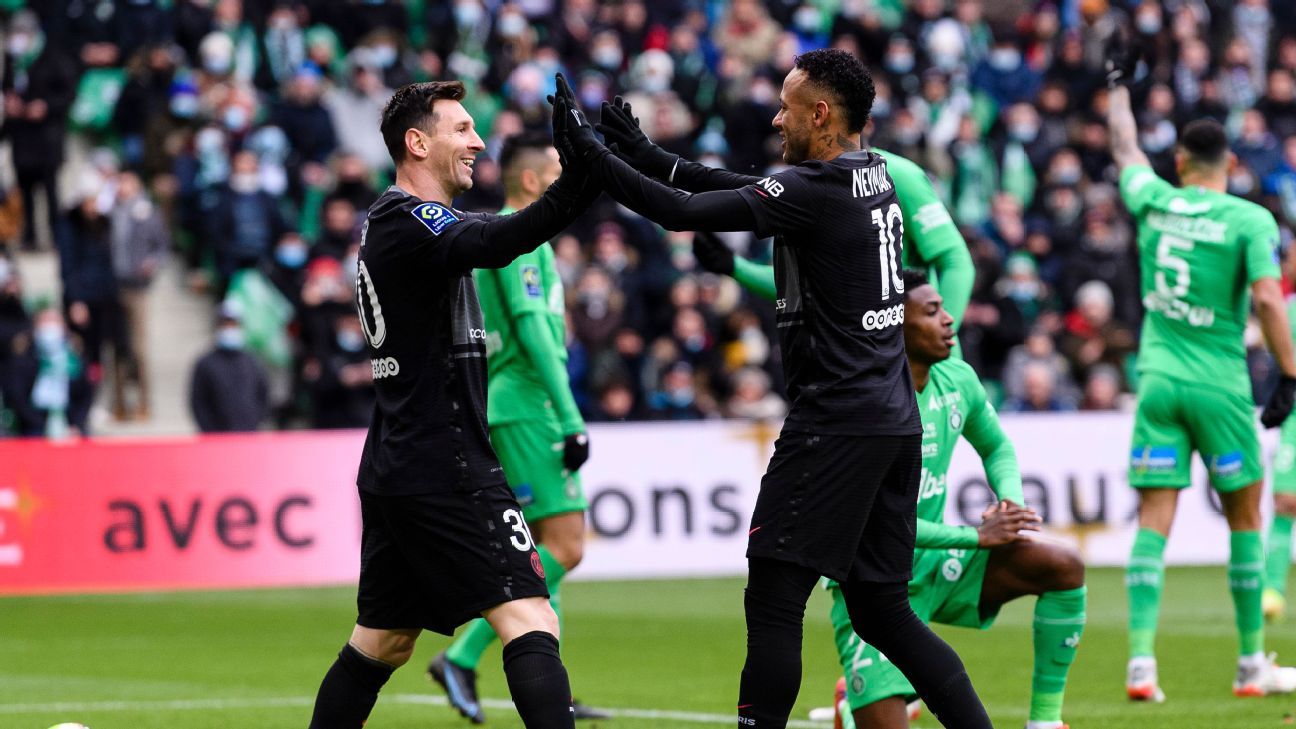 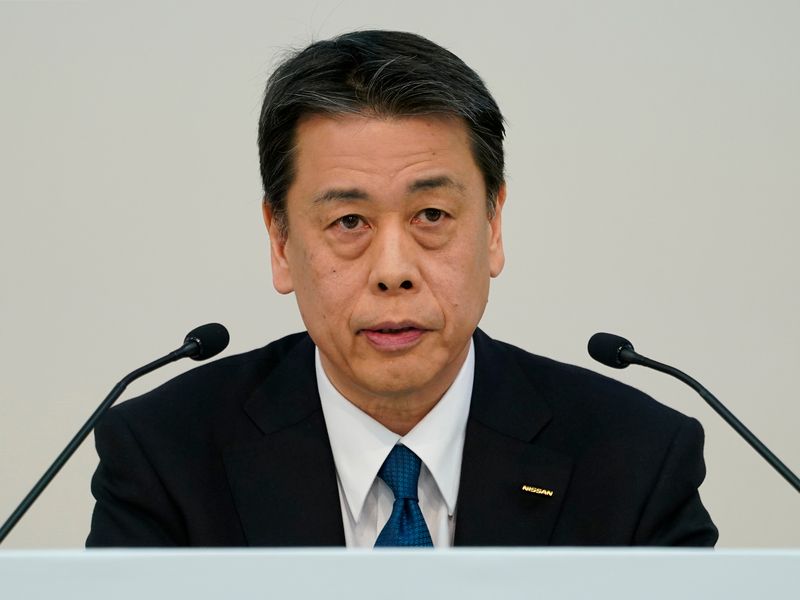 Nissan to invest nearly $18B for electrification blitz
10 mins ago

Beijing targets Taiwanese companies with operations in China
12 mins ago