Bitcoin is currently breaking out of the top trend of the macro OBV channel it has been trading in since late June. September 25 I posted about bitcoin breaking out of the local declining OBV distribution channel and a possible rise in price of 25-50% to follow, replaying both the OBV trend break and rise that occurred in July (both circled on chart). This situation has played out beautifully so far. We can see from the chart that the breakout in July defined the upper limit of the channel, but on its second attempt then to push up showed a clear bearish divergence on the OBV, before seeing a pullback

Anticipating the possible repeat of this situation I have been speculating recently on a possible (healthy) pull back of BTC to the 48-50k range before possible another leg up. Though the second attempt this time has shown clear bullish sentiment. If the current OBV trend break can hold (coupled with other positive indicators) it makes me feel that it is possible that a pull back now may be quite shallow. And we continue up from here. Though we should not understate the strength of the current resistance area , massive order blocks protecting this (through up to 60k) and many TA signals defining it as very strong resistance.

I have the pivot level around 54k set with an alert currently, if we see a 4h close below that level I will be considering next steps and a possible deeper correction. 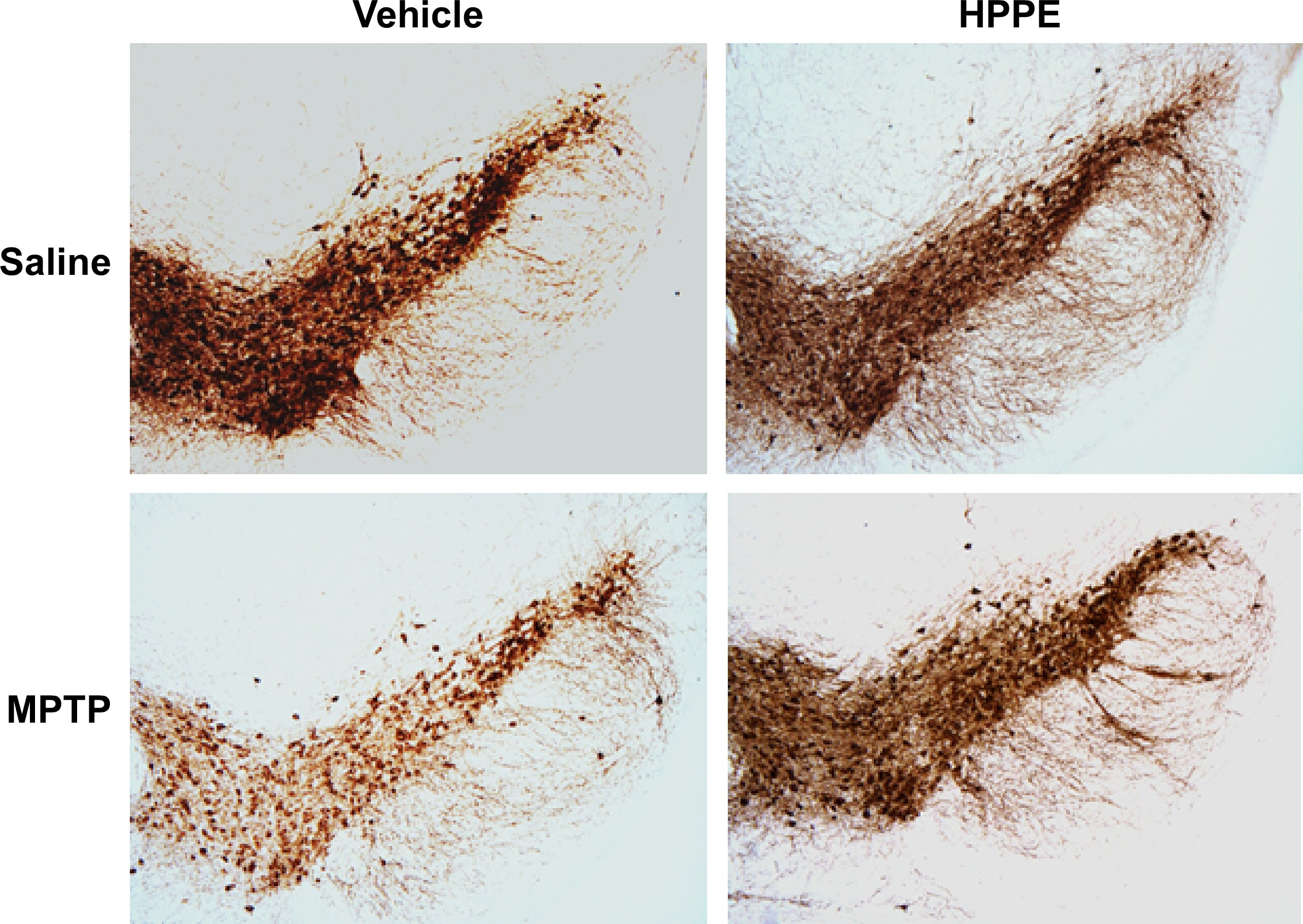 Deterioration of brain cells in Parkinson’s disease is slowed by blocking the Bach1 protein, preclinical study shows
49 seconds ago 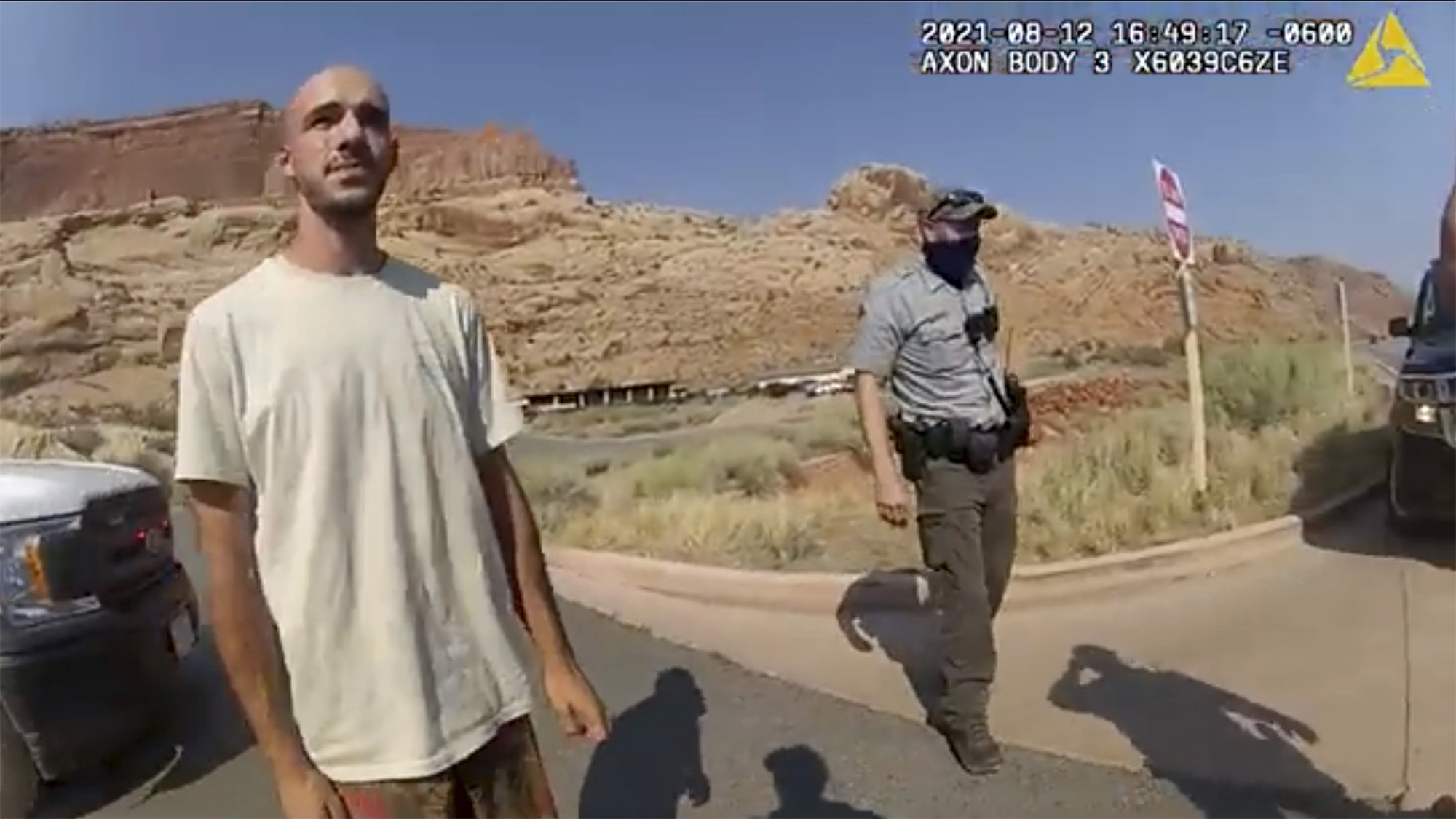