President Joe Biden on Wednesday afternoon is due to meet with Democratic lawmakers from the U.S. House and Senate, with the huddle coming as the party struggles to agree on massive bills targeting traditional infrastructure and “human infrastructure.”

Biden is scheduled to talk privately in the Oval Office with “members of the House and Senate to discuss the bipartisan Infrastructure Investment and Jobs Act and his Build Back Better agenda,” the White House said in a statement.

See: Here’s what’s in the bipartisan infrastructure bill that the House aims to pass — and how it’s paid for

Monday (Sept. 27) is the next key date for the bill, as that’s when House Speaker Nancy Pelosi, the California Democrat, promised a vote on the measure to a group of 10 moderate House Democrats.

Pelosi made her promise in late August to get the moderates’ support for a procedural vote for a separate spending measure, the party’s $3.5 trillion plan for social spending, climate change and other Democratic priorities, which together make up Biden’s “Build Back Better” agenda.

But Democratic leaders also face pressure from progressive Democrats who repeatedly have said they won’t support the bipartisan infrastructure bill unless the $3.5 trillion package moves ahead as well through a process known as reconciliation. Their view was reiterated late Tuesday by Democratic Rep. Pramila Jayapal of Washington, who chairs the Congressional Progressive Caucus, which has nearly 100 members.

“We will agree to that bipartisan bill, if and only if we also pass the reconciliation bill first,” said Jayapal in a MSNBC interview. “That has been our position three months ago. It remains our position today.”

Biden’s agenda could face a slowdown as tensions persist within the party. There’s “always a possibility that the vote would get delayed” on the infrastructure bill, said the No. 3 House Democrat, Rep. Jim Clyburn of South Carolina, in a CNN interview on Sunday. While Clyburn talked about a potential delay, he also said said lawmakers will “work to get to our goal for Sept. 27.”

Democrats have a narrow House majority and can afford no more than three defections on legislation if there’s no Republican support for it. The Senate is split 50-50, with Democrats in control only because Vice President Kamala Harris can cast tiebreaking votes.

Biden on Wednesday “will push rank and file House members toward common ground but it is unclear if or how leaders will pressure members to vote,” said Height Capital Markets analysts in a note.

were trading higher, with investors fixated on a Federal Reserve policy statement that’s due to come in the afternoon. 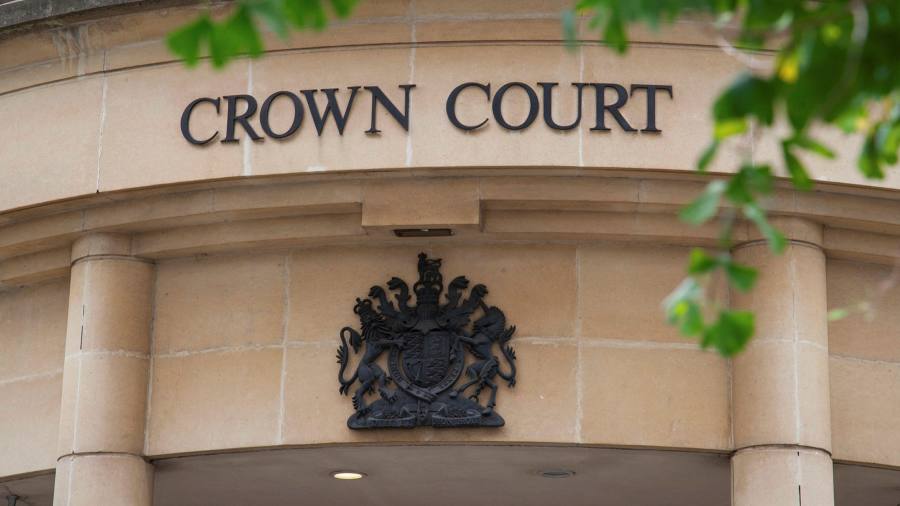 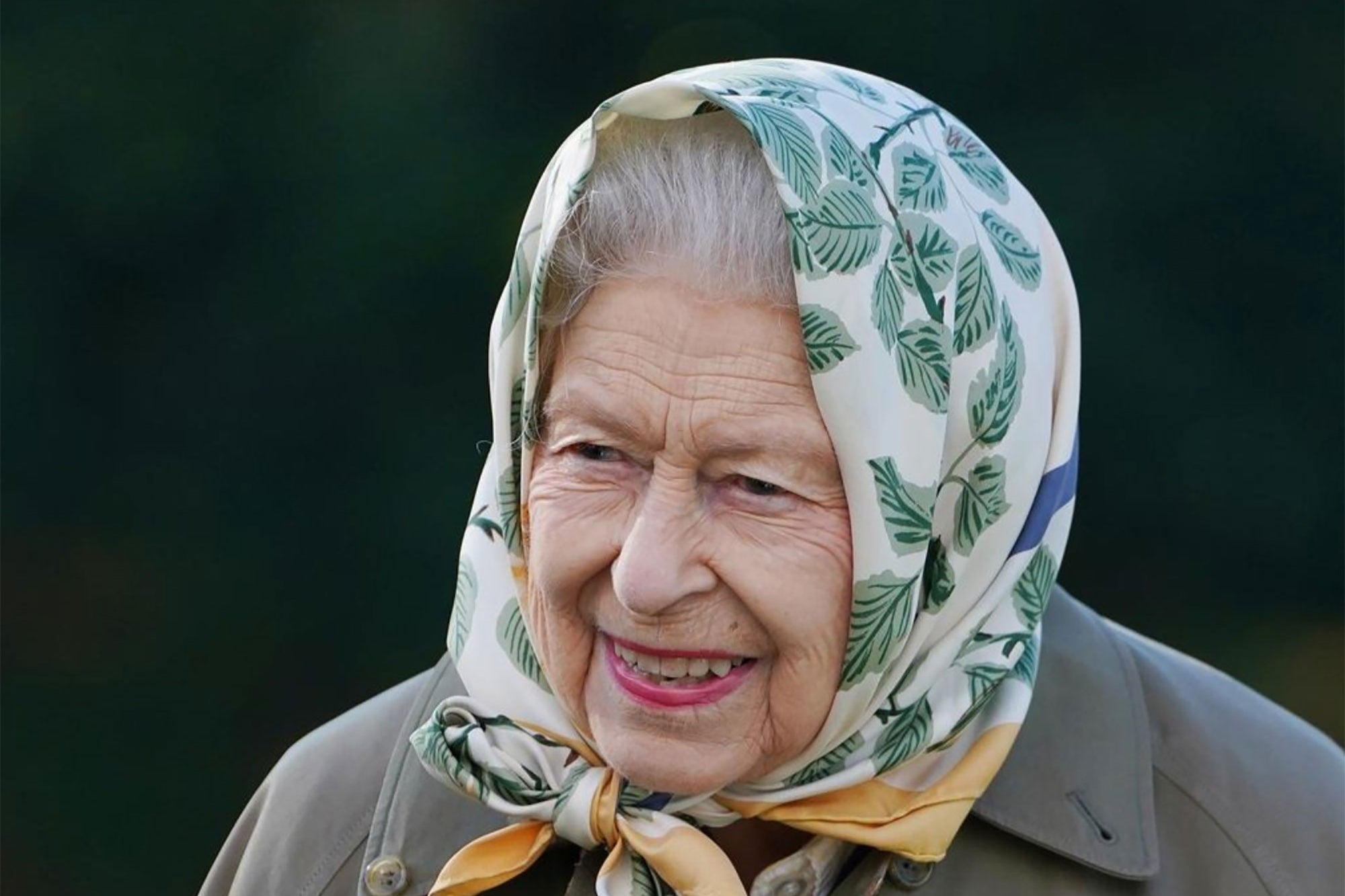 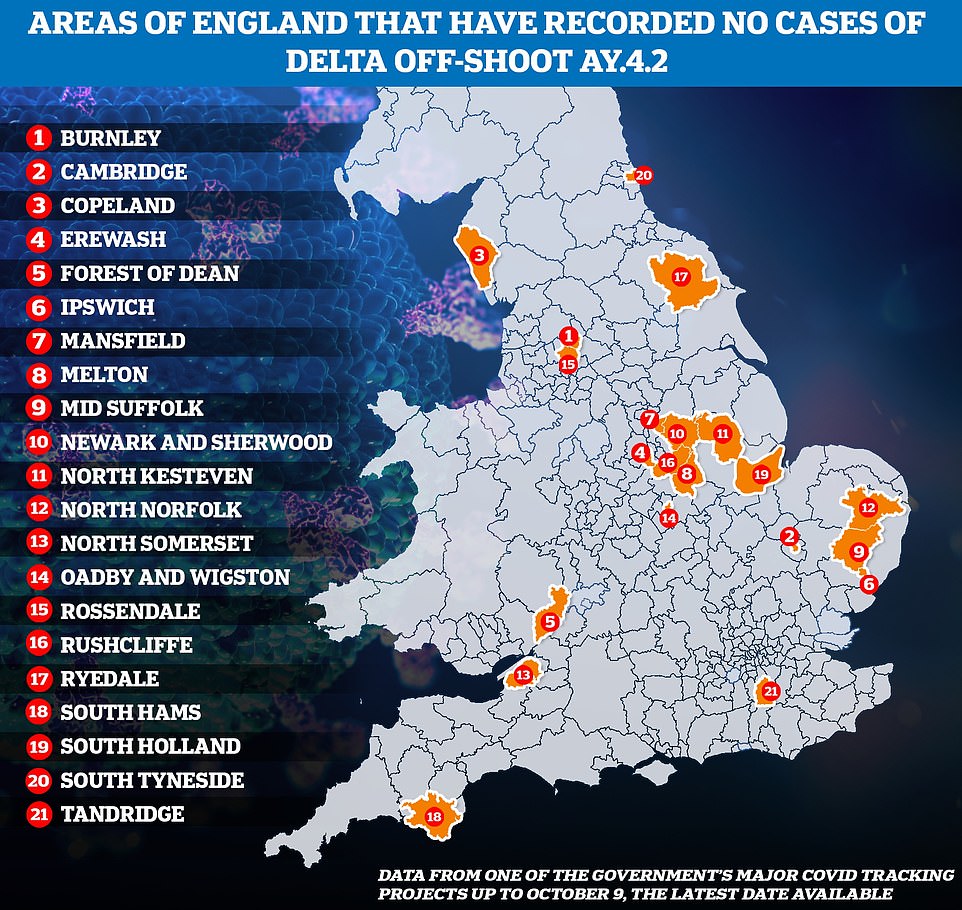