Beyond Meat (NASDAQ:BYND) products will soon be widely available in the most prominent restaurants in the world — those operated by McDonald’s (NYSE:MCD) and Yum! Brands (NYSE:YUM).

Beyond Meat announced Thursday that it and McDonald’s have signed a three-year deal for Beyond Meat to be the preferred supplier for the “meat” in the fast-food giant’s McPlant sandwich. The two might also co-develop other alt-protein menu items. These could include plant-based versions of pork, chicken, and egg offerings.

As for the Yum! Brands deal, Beyond Meat said it will “co-create and offer crave-able and innovative plant-based protein menu items that can only be found at KFC, Pizza Hut, and Taco Bell over the next several years.” Those three are Yum! Brands’ core restaurant brands.

Beyond Meat did not disclose the financial terms of either arrangement.

Neither comes entirely as a surprise — Beyond Meat and McDonald’s have collaborated since 2019, when the latter company tested a product made with a Beyond Meat patty. The company’s cooperation with Yum! Brands started in the same year with a test run of Beyond Fried Chicken at a Georgia KFC.

These two new arrangements represent a big step up for both collaborations. With these anchor deals, more collaborations with chain and franchise operators are sure to follow. 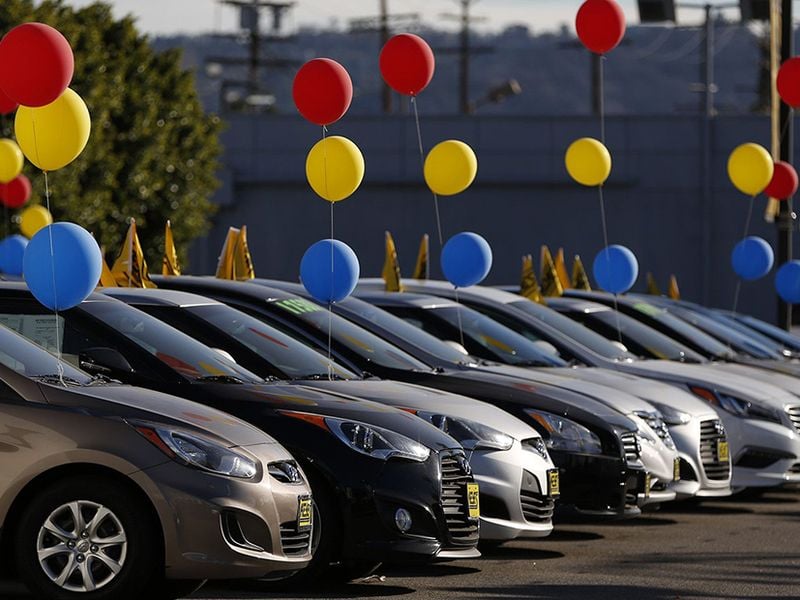 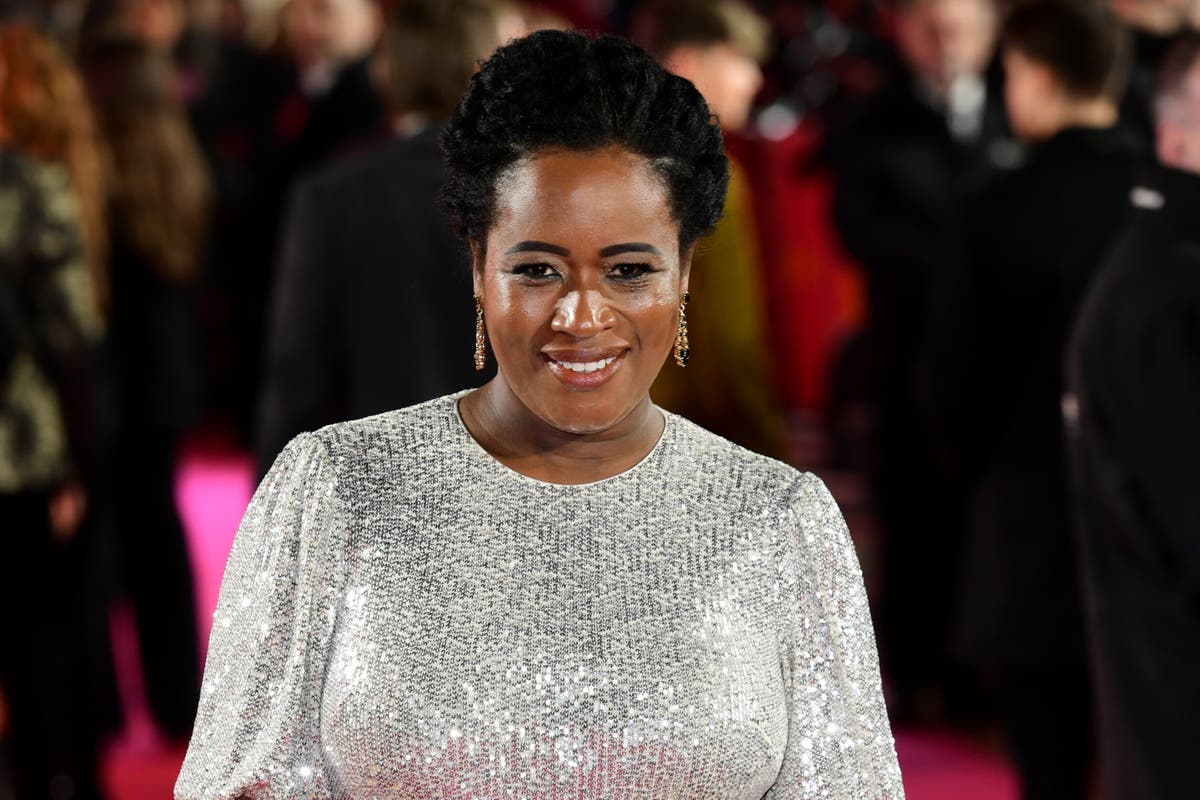 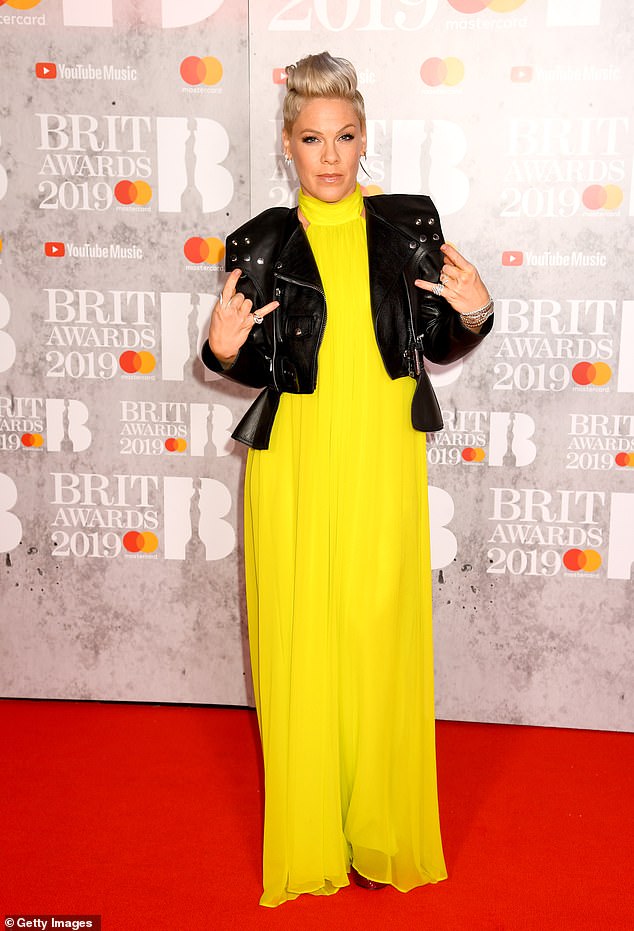