The omicron variant of the coronavirus that causes COVID-19 accounted for 99.8% of global new cases in the latest week, the World Health Organization said Wednesday, and the BA.2 subvariant accounted for 93.6% of those, in the latest data point to show just how dominant it has become.

In its weekly epidemiological update, the agency said BA.2 has become dominant in all six of its regions and in 68 countries for which sequencing data are available.

The recombinant XD, which combines elements of the delta variant and omicron variant, is being tracked as a variant under monitoring for now, said the update. Its spread appears to have remained limited and evidence does not suggest it is more transmissible than other variants, said the update.

The XE recombinant, which combines the BA.1 and BA.2 subvariants, is being tracked as part of omicron. For now, XE, which was first detected in the UK on Jan. 19 and showed up in 600 sequences reported as of March 29, is still showing a 10% transmission advantage over BA.2; “however, this finding requires further confirmation,” said the WHO, reiterating its message from last week.

The WHO again urged governments not to drop their guard in implementing continuous and representative community sampling and sequencing strategies, and to share the data with the agency in a timely manner.

Many countries have dropped some or all of their COVID restrictions, and the U.S. is no longer offering free tests for the uninsured, which has reduced the number of tests being performed and has resulted in lower numbers of cases detected.

See: Fauci: Herd immunity to SARS-CoV-2 may be ‘unattainable’

The U.S. is averaging 28,693 cases a day, according to a New York Times tracker, down 1% from two weeks ago but higher than Tuesday’s count. Cases are rising in states in the Northeast and South again as BA.2 spreads. The country is averaging 15,383 hospitalizations a day, down 27% from two weeks ago. The daily death toll has fallen below 700 to 602.

An FDA panel is to meet Wednesday to discuss the best strategy for dealing with COVID for the rest of the year and review the evidence that new variants are resisting the current vaccines ,the New York Times reported.

The panel will decide whether reconfigured vaccines will better protect against emerging and future variants and consider how to secure supply in the event of a surge in cases later in the year. The meeting is being broadcast live on YouTube.

IV drug for COVID-19 should no longer be used because it is likely ineffective against omicron, the Associated Press reported.

The decision was expected, because the FDA had repeatedly restricted the drug’s use in the Northeast and other regions as the BA.2 version of omicron became dominant.

for the same reason, leaving just one antibody that is still authorized for use, another Eli Lilly drug that appears to work against BA.2. However, doctors can prescribe the antivirals developed by Pfizer Inc.
PFE,

See also: The U.S. plans to further invest in care and research for long COVID

Other COVID-19 news you should know about:

• Nigeria has lifted a nationwide midnight curfew and limitations on gatherings along with other restrictions imposed more than two years ago to curb the spread of coronavirus, AFP reported. The country has recorded 3,142 deaths from 255,468 cases since the start of the pandemic though the figures for Africa’s most populous nation are considered to be underestimated due to a lack of testing.

•  A study conducted in Israel found that a second booster shot of the vaccine developed by Pfizer and German partner BioNTech SE
BNTX,

provided additional short-term protection against omicron infection and severe disease in older adults, but that the effectiveness waned after just four weeks, the New York Times reported. The study involved more than 1.2 million older adults aged 60 and older, who were eligible for a fourth shot between Jan. 10 and March 2.

•  The UK, already struggling with record high COVID cases, may be facing a steep rise in hospitalizations and deaths in the coming weeks as the virus infects more people aged more than 55 years, the Guardian reported. The paper cited Imperial College London’s latest React-1 study which found that while infections appeared to be slowing down or plateauing in most younger age groups in England, they were rising in over-55s, with no clear sign of when they will peak.

•  The Kaiser Family Foundation has found that most adults in the U.S. have not returned to a pre-pandemic “Normal,” and are divided on the issue of face masks on public transport. Six in ten adults (59%) in the foundation’s latest survey say they have not fully returned to their normal pre-pandemic activities, including 42% who say they have returned to doing only some of these activities and 17% who say they are doing very few of them. But most unvaccinated adults, or 57%, most Republicans, at 55%, and nearly half of all White adults, or 47%, said they never changed activity levels.

See: CDC, stinging from criticism of its handling of the pandemic, announces review and revamp

The global tally of confirmed cases of COVID-19 topped 494.1 million on Monday, while the death toll rose above 6.16 million, according to data aggregated by Johns Hopkins University.

The Centers for Disease Control and Prevention’s tracker shows that 217.9 million people living in the U.S. are fully vaccinated, equal to 65.6% of the population. But just 98.2 million are boosted, equal to 45% of the vaccinated population.

Why Every Entrepreneur Should Invest in Real Estate 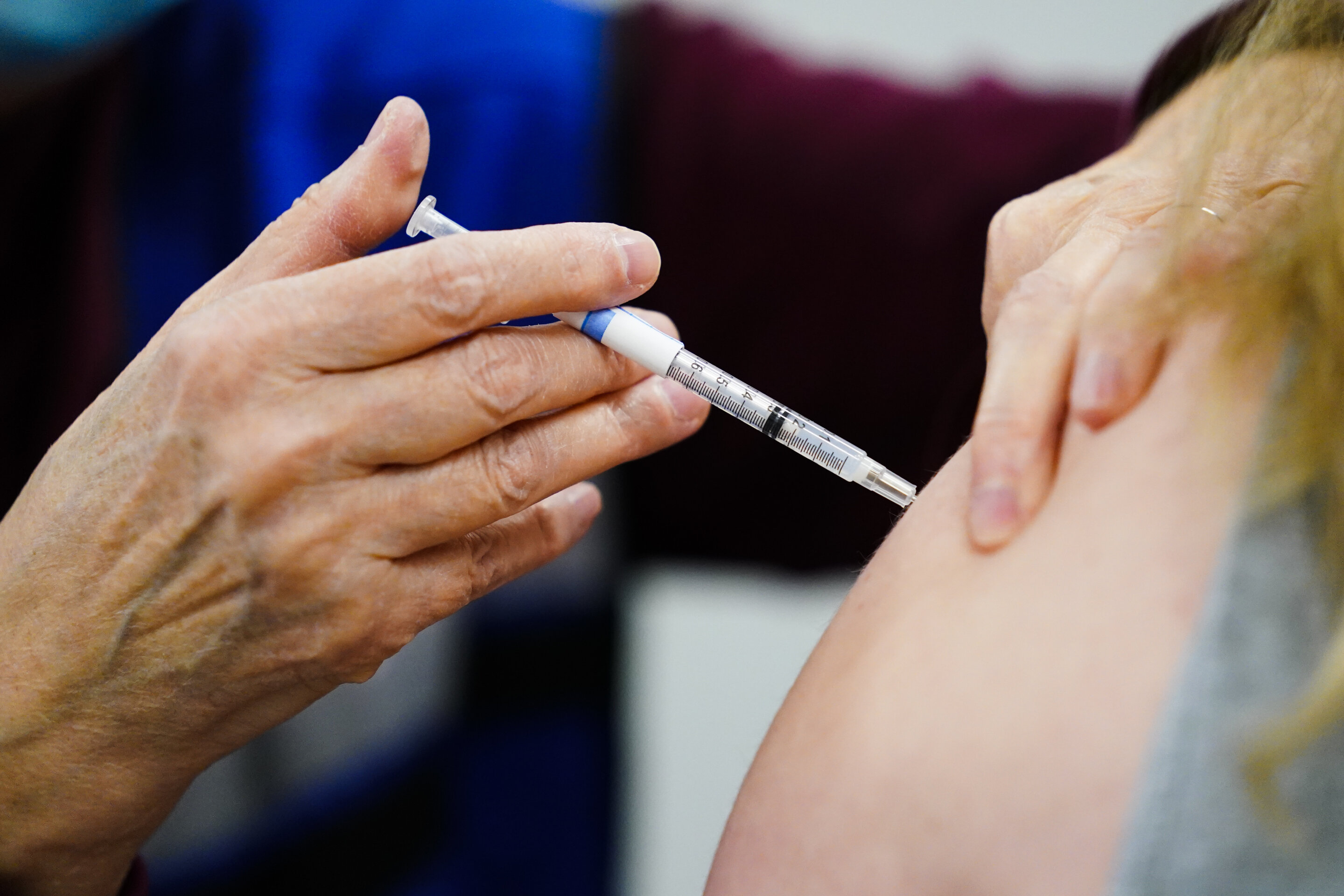 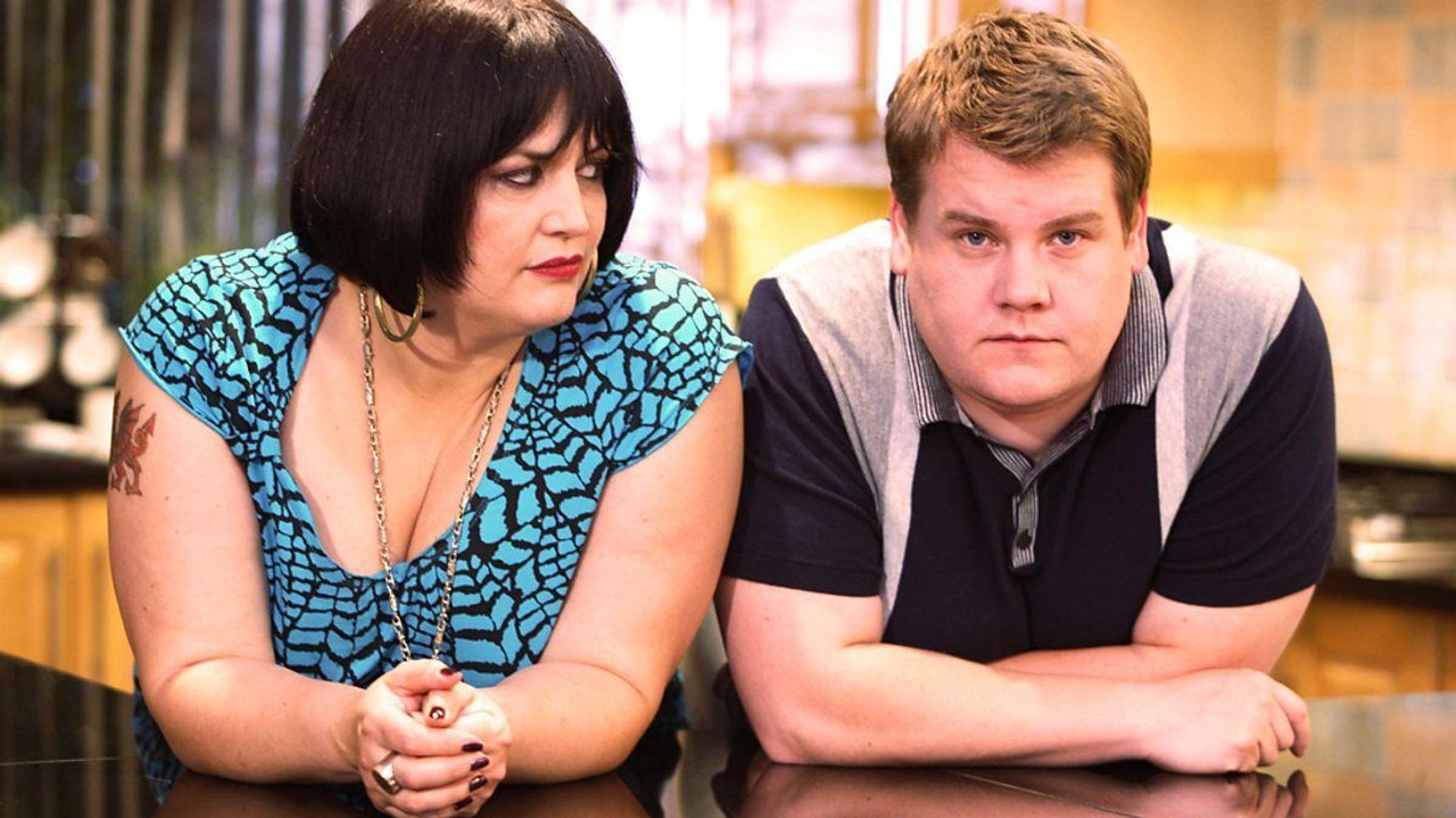 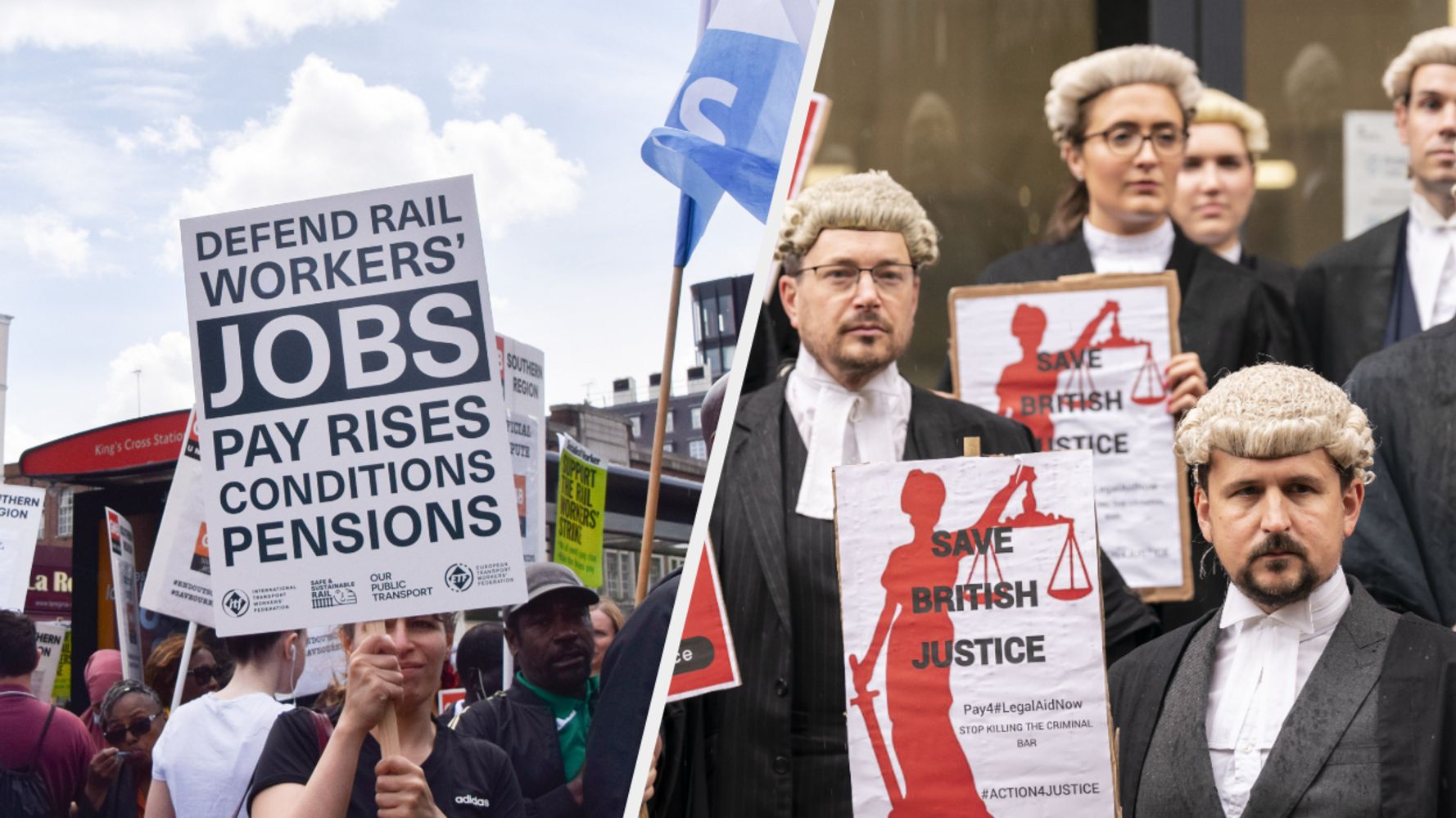 Is This The Summer Of Discontent? Your Guide To All The Industries Thinking About Strike Action
6 mins ago

Is This The Summer Of Discontent? Your Guide To All The Industries Thinking About Strike Action 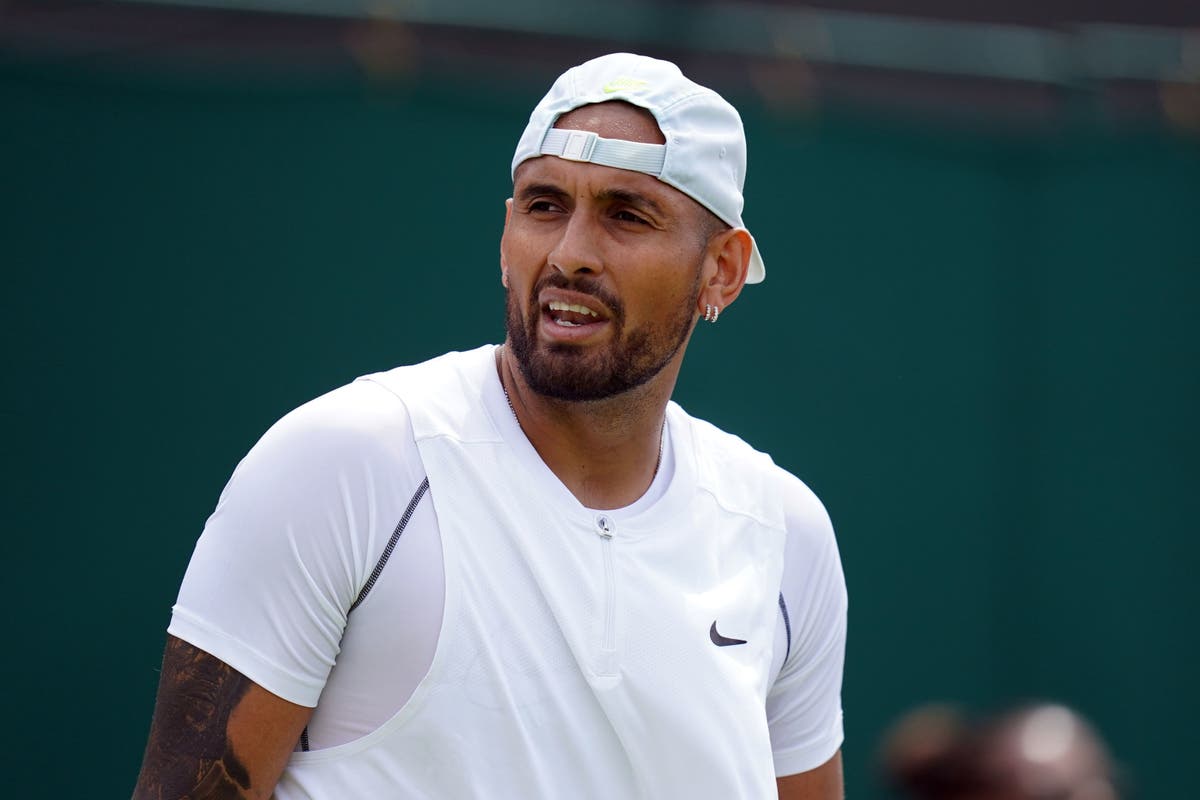