I know TA isn’t always the best for AMC in the short term, but it helps to have an idea of what is coming in the next days/weeks/months. First, the chart respects Elliot wave with either 2 scenarios. A, we see a strong movement in the next few days since debt ceiling was supported till at least november/december, China Evergrande will not cause problems as we taught it would, regulations are “starting” to appear and will get into effect in the near term. With that being said, FUD is controled and people regain trust in the market slowly till the end of the year. Now B, it could happen that we see a more side ways movement respecting Elliot wave and Wyckoff accumulation which tells us that we are in phase c or d depending on your perspective and the time frame compared to the month of may run. Anyway… in conclusion i see a strong bullish movement since today a small break out confirmed that we are in a bull trend either than a bear trend on the daily and 4 hour charts.

PS : I’m still eating green crayons till the day i see a million + dollars in my bank account. I’m not a financial advisor, this is not financial advice, i just like bananas and buying the dip. DD is pointless since we already know that are CEO A.A. is doing a fantastic job. 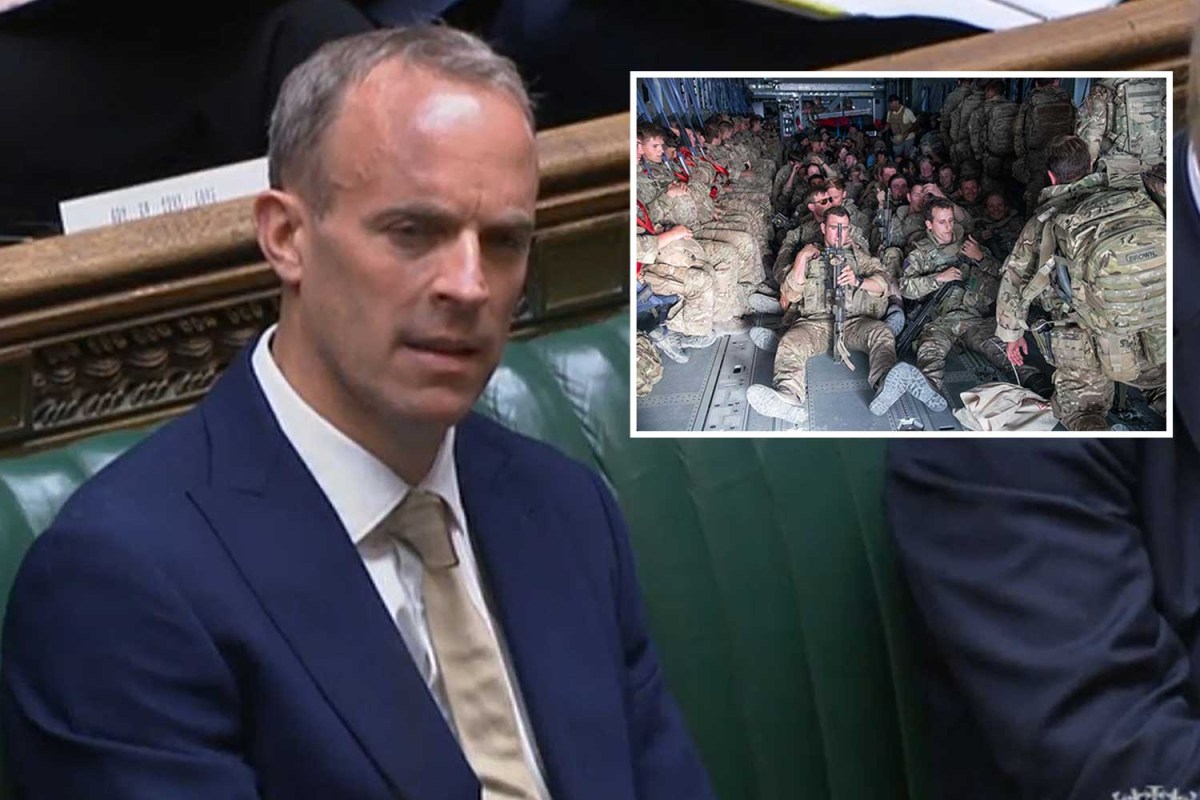