Chinese officials have introduced much legislation aimed at the technology sector, removing billions in market value from these leading internet giants. Much of the legislation began following the suspension of Ant Group’s initial public offering (IPO) in November of 2020. Since then, anti-monopoly legislation has expanded across the Chinese technology landscape, focused on the “platform economy,” broadly referring to internet companies ranging from e-commerce to ride sharing. Additionally, regulation has been aimed at bolstering data security and protection laws.

E-commerce company Alibaba Group was fined $2.8 billion in an anti-monopoly probe, and ride-hailing firm Didi Global was forced to stop user registrations while officials conducted a cybersecurity review of the business, days after the U.S. IPO. Sentiment has been mixed: while some investors believe the worst is over, others feel that every time the end seems near, a new regulation is introduced. Thus, investors note these technology companies could represent a “risky bet.” Uncertainty is high, and confidence is fragile.

Despite geopolitical concerns and the possibility that business practices may be modified due to regulation, analysts say these tech giants are quick to adapt and will handle regulatory changes well. Many of these companies are on strong footing and can play the long game, further benefiting from Chinese defense of foreign competition in their markets.

When analyzing a company, it is useful to have an objective framework that allows you to compare companies in the same way. This is one reason why AAII created the A+ Stock Grades, which evaluate companies across five factors that have been shown to identify market-beating stocks in the long run: value, growth, momentum, earnings estimate revisions (and surprises) and quality.

What the A+ Stock Grades Reveal

Alibaba Group Holding Ltd. (ADR) (BABA) is one of the world’s largest online and mobile commerce companies. The company operates its marketplaces as a platform for third parties, and does not engage in direct sales, compete with partner merchants or hold inventory. The company operates Taobao Marketplace, China’s largest online shopping destination; Tmall, China’s largest third-party platform for brands and retailers; and Juhuasuan, China’s most popular group-buying marketplace by monthly active users. These three marketplaces, which comprise China retail marketplaces, generated a combined gross merchandise value (GMV) of $853 billion in fiscal-year 2019. There were 654 million annual active consumers using these marketplaces as of March 2019 and 721 million mobile active users.

Given the scale Alibaba Group has achieved, an ecosystem has developed around its platform that consists of buyers, sellers, third-party service providers, strategic alliance partners and investee companies. At the center of this ecosystem is Alibaba, connecting buyers and sellers and making it possible for them to do business anytime and anywhere.

Earnings estimate revisions offer an indication of what analysts are thinking about the short-term prospects of a firm. The company has an Earnings Estimate Revisions Grade of C, which is considered neutral. The grade is based on the statistical significance of its last two quarterly earnings surprises and the percentage change in its consensus estimate for the current fiscal year over the past month and past three months.

Over the last month, the consensus earnings estimate for the third quarter has decreased from $2.155 to $2.094 per share based on 16 revisions: six upward revisions and 10 downward.

Baidu (ADR) (BIDU) is the leading provider of Chinese-language online search services. According to website traffic ranking company Alexa.com, the company’s flagship website was the most visited in China and the fourth-most-trafficked in the world as of August 2018. The company’s offers consist of its websites, as well as the Baidu Union, which is its network of third-party websites and software applications. Baidu helps users find relevant information online, including Chinese language websites, news, images and multimedia files. Baidu is often described as the Google of China, with nearly an 80% share of the search engine market.

Baidu has a Value Grade of C, based on its Value Score of 41, which is considered average. The company’s Value Score ranking is based on several traditional valuation metrics. Baidu has a score of 48 for the price-to-free-cash-flow ratio, 52 for shareholder yield and 51 for the price-to-sales ratio (remember, the lower the score the better for value). Successful stock investing involves buying low and selling high, so stock valuation is an important consideration for stock selection.

A higher-quality stock possesses traits associated with upside potential and reduced downside risk. Backtesting of the quality grade shows that stocks with higher quality grades, on average, outperformed stocks with lower grades over the period from 1998 through 2019.

Baidu has a Quality Grade of B. The A+ Quality Grade is the percentile rank of the average of the percentile ranks of return on assets (ROA), return on invested capital (ROIC), gross profit to assets, buyback yield, change in total liabilities to assets, accruals, Z double prime bankruptcy risk (Z) score and F-Score. The score is variable, meaning it can consider all eight measures or, should any of the eight measures not be valid, the valid remaining measures. To be assigned a quality score, though, stocks must have a valid (non-null) measure and corresponding ranking for at least four of the eight quality measures.

Didi Global’s stock has been negatively impacted due to the actions of China’s regulators, and it may be hard to justify a long position despite the strong balance sheet and various growth catalysts, as it will likely experience more pressure. One of the catalysts that could push Didi Global’s stock price higher is an announcement of the company becoming private once again. A report in the Wall Street Journal a few weeks ago mentioned that after being a public company for less than a month, Didi Global is considering becoming a private company once again, to get off the radar of Chinese regulators. If that’s going to be the case, then a tender offer at a premium price could create shareholder value.

Didi Global has an average A+ Growth Grade of A. The growth grade considers both the near- and longer-term historical growth in revenue, earnings per share and operating cash flow. The company reported second-quarter revenues of $6.5 billion, up 103% from $3.2 billion in the year-ago quarter. The company reported quarterly diluted earnings per share of $0.01. Didi Global went public on June 30, 2021, and does not currently pay a dividend.

The stocks meeting the criteria of the approach do not represent a “recommended” or “buy” list. It is important to perform due diligence.

If you want an edge throughout this market volatility, become an AAII member.

Shipping Problems to Persist Through 2022 Amid Supply Chain Crisis: Economists
2 mins ago

Shipping Problems to Persist Through 2022 Amid Supply Chain Crisis: Economists 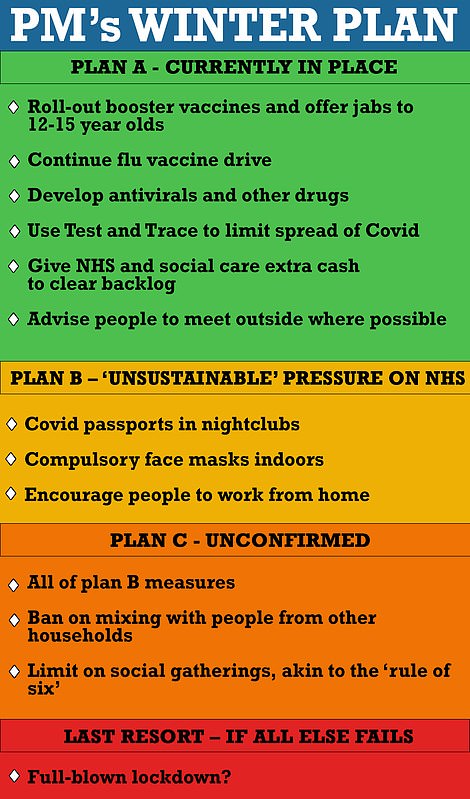 Has SAGE finally got it right? Covid infections are ALREADY flatlining in England
3 mins ago

Has SAGE finally got it right? Covid infections are ALREADY flatlining in England 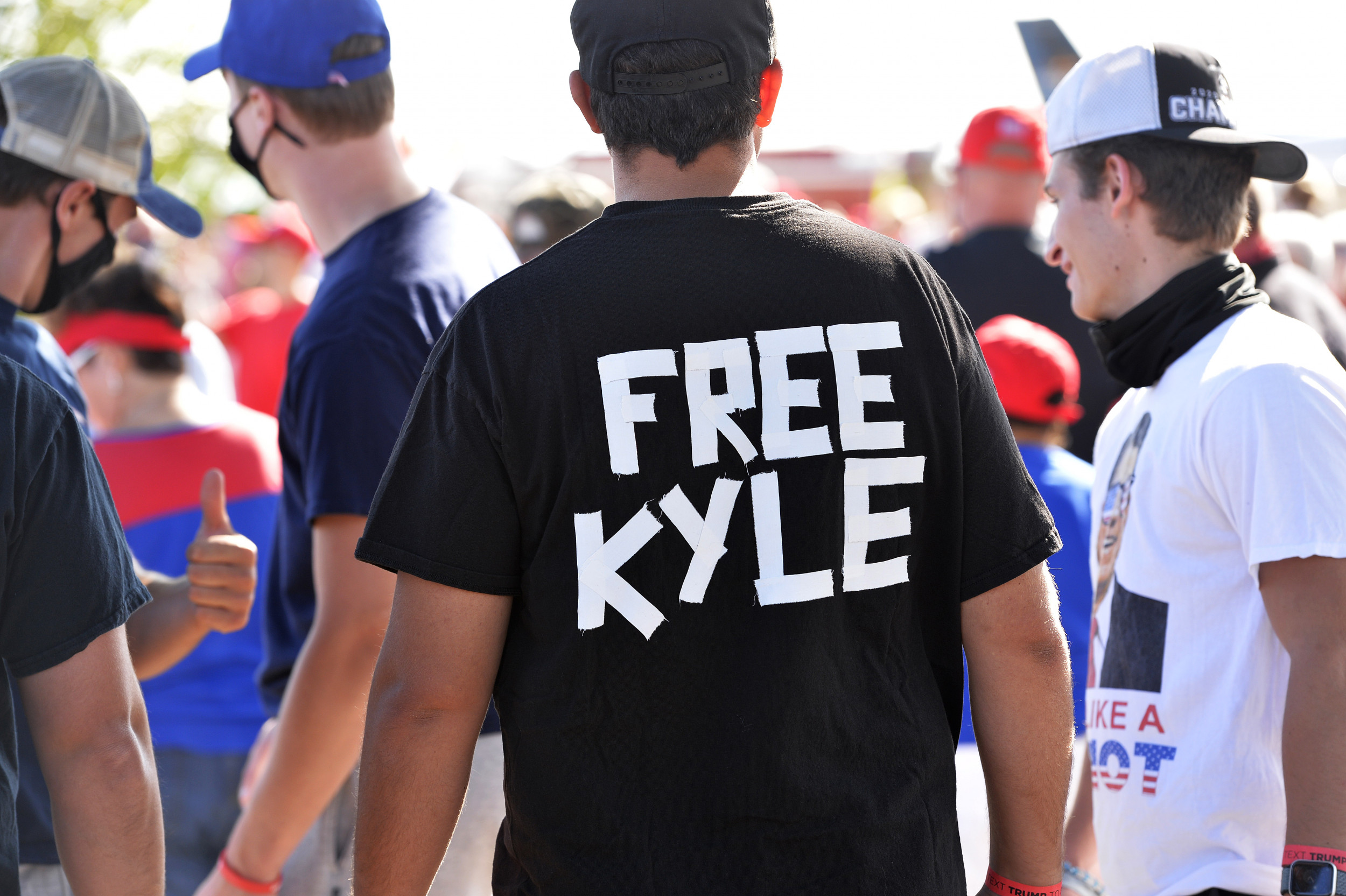