The last-minute decision.
During their monetary policy meeting earlier today, the Reserve Bank of New Zealand (RBNZ) carried out a last-minute change in decision, holding its overnight cash rate unchanged at 0.25%.

Prior to this new COVID case, the RBNZ was expected to announce a rate hike during today’s meeting as the country’s economic recovery has been robust and the economy is starting to overheat. In the released rate statement, the central bank mentioned that the “Committee discussed the merits of an increase in the OCR at this meeting and considered the implications of alternative sequencing of OCR changes over time”. However, with what went down yesterday, the central bank decided to put on hold their rate hike decision, highlighting in the rate statement that the “decision was made in the context of the Government’s imposition of Level 4 COVID restrictions on activity across New Zealand”.

A delay rather than a setback.

New Zealand’s “go hard, go early” approach to the containment of the pandemic has been highly effective as is evident from being one of the first few countries to declare COVID-19 free. With the country’s snap lockdown and effective approach, it is possible that the spread of the virus will be contained within a short period of time and is unlikely going to pose a setback to the country.

Moreover, the RBNZ has carried forward their expectation of a rate hike from September 2022 to this coming December as indicated in the quarterly monetary policy statement, delivering a hawkish tone.

To conclude, this sudden turn of events is unlikely going to hold the New Zealand economy down for long. As the next monetary policy meeting will be held on 6 October, this will give the central bank sufficient time to make a hawkish return, with the condition that the virus is once again contained swiftly. 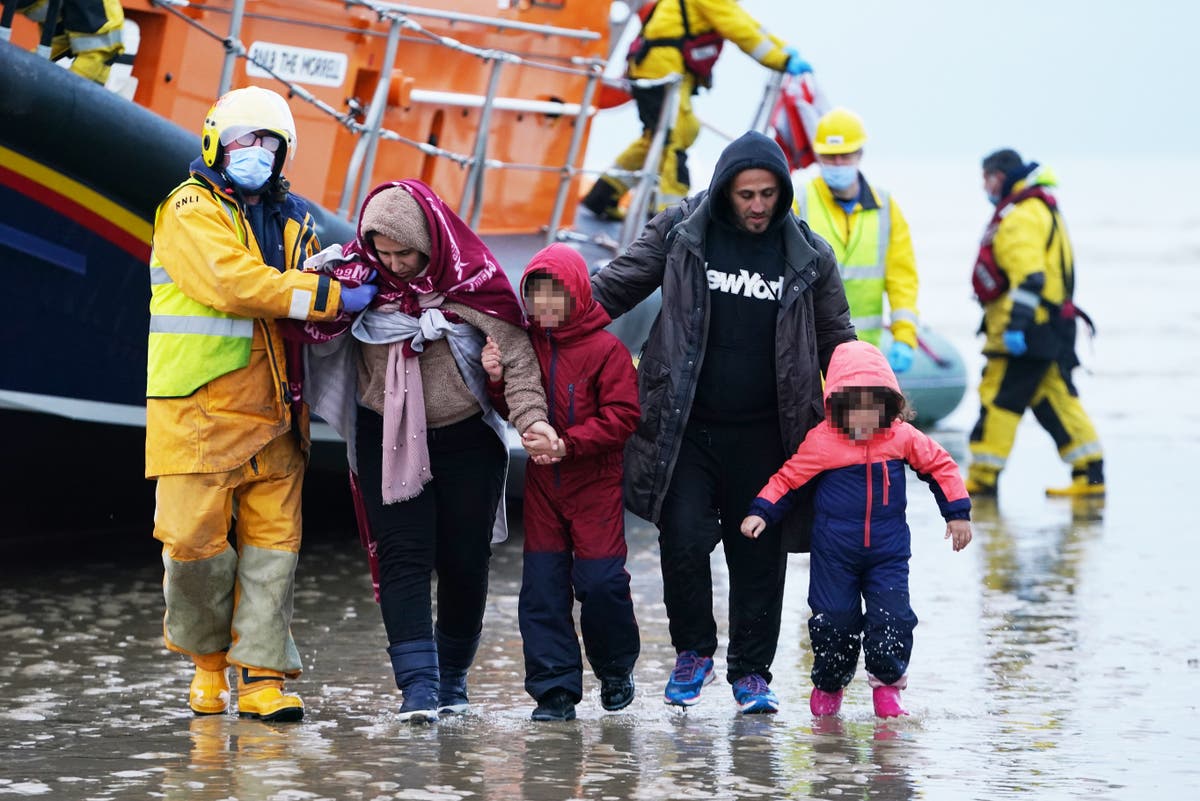