Drinking the recommended eight glasses of water per day may be too high for our actual needs, according to scientists.

Given around half of our daily intake of water comes from food, researchers estimate we only really need around 1.3 to 1.8 litres per day rather than two.

Previous studies in this area depended on surveys applied to small samples of people, but more than 90 scientists across the world have now collaborated to measure water turnover using a different technique.

Given around half of our daily intake of water comes from food, researchers estimate we only really need around 1.3 to 1.8 litres per day rather than two

They surveyed 5,604 people aged between eight days and 96 years old from 23 different countries.

Participants drank a measured amount of water which had been enriched with the element deuterium, which is found naturally in the human body and is completely harmless.

They measured the rate at which the deuterium disappeared from the body, which revealed how quickly water in the body was turning over.

Analysis, published in the journal Science, revealed those living in hot and humid environments and at high altitudes as well as athletes, pregnant and breastfeeding women need more water as their turnover was higher.

Professor John Speakman, one of the authors from the University of Aberdeen, said water turnover is not equal to the requirement for drinking water.

‘Even if a male in his 20s has a water turnover of on average 4.2 litres per day, he does not need to drink 4.2 litres of water each day,’ he said.

‘About 15 per cent of this value reflects surface water exchange and water produced from metabolism.

‘The actual required water intake is around 3.6 litres per day. Since most foods also contain water, a substantial amount of water is provided just by eating.

‘This study shows that the common suggestion that we should all be drinking eight glasses of water is probably too high for most people in most situations.’

Drinking the recommended eight glasses is probably not harmful, he explained, but also not needed in most circumstances.

‘The calculations suggest that a typical middle-aged man might need to drink around 1.6 to 1.8 litres per day and a typical woman of the same age about 1.3 to 1.4 litres,’ he said.

‘For people in their eighties that might fall to about 1.1 litre per day.

‘But it depends a lot on what types of food they eat. If they drink lots of soup, for example, they would need to drink less.’

The likes of tea, coffee, fizzy drinks and fruit juice also count towards the daily total, he said, but they also have other things in them which may not be healthy.

Co-author Dale Schoeller, from the University of Wisconsin-Madison, said: ‘The science has never supported the old eight glasses thing as an appropriate guideline, if only because it confused total water turnover with water from beverages and a lot of your water comes from the food you eat.

‘But this work is the best we’ve done so far to measure how much water people actually consume on a daily basis – the turnover of water into and out of the body – and the major factors that drive water turnover.’

It comes after doctors this week claimed Kung fu legend Bruce Lee might have died from drinking too much water.

The martial arts star and Hollywood icon died aged 32 in 1973.

Doctors ruled his death to be from brain swelling, which was blamed on him taking a painkiller.

His death sparked rumours he may have been assassinated by Chinese gangsters, poisoned by a lover, or the victim of a curse.

‘In other words, we propose that the kidney’s inability to excrete excess water killed Bruce Lee,’ experts wrote in the Clinical Kidney Journal. Meals should be based on potatoes, bread, rice, pasta or other starchy carbohydrates, ideally wholegrain, according to the NHS

• Base meals on potatoes, bread, rice, pasta or other starchy carbohydrates, ideally wholegrain

• 30 grams of fibre a day: This is the same as eating all of the following: 5 portions of fruit and vegetables, 2 whole-wheat cereal biscuits, 2 thick slices of wholemeal bread and large baked potato with the skin on

• Eat some beans, pulses, fish, eggs, meat and other proteins (including 2 portions of fish every week, one of which should be oily)

• Choose unsaturated oils and spreads and consuming in small amounts 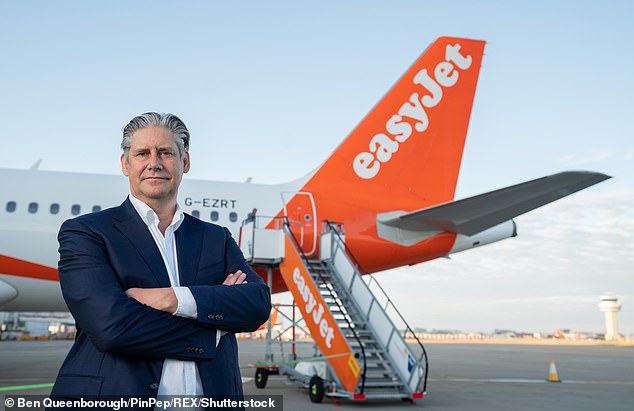 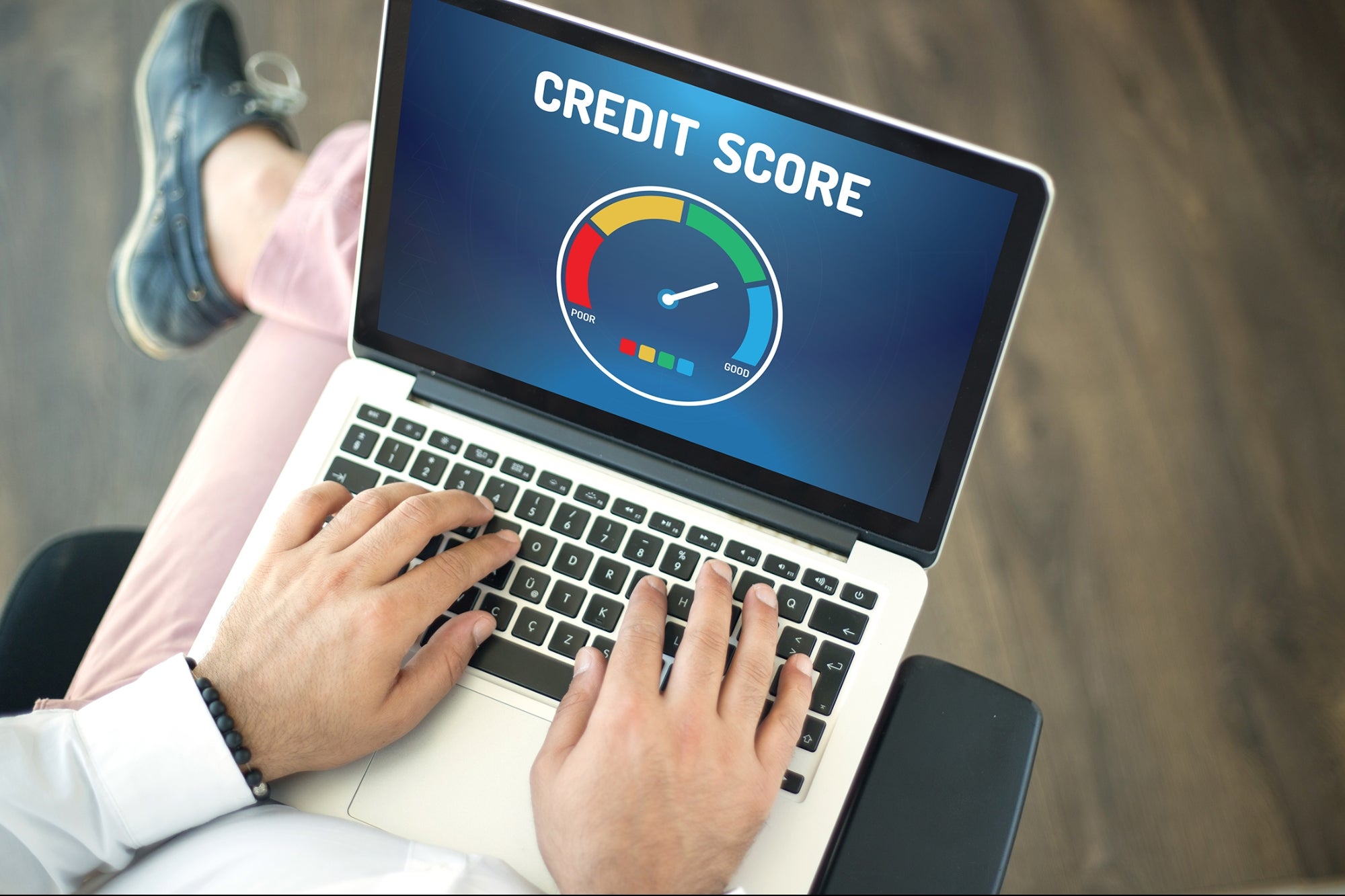 Credit Score Ranges: What Are They?
3 mins ago

Credit Score Ranges: What Are They?

Strategies to break the heart disease and diabetes link 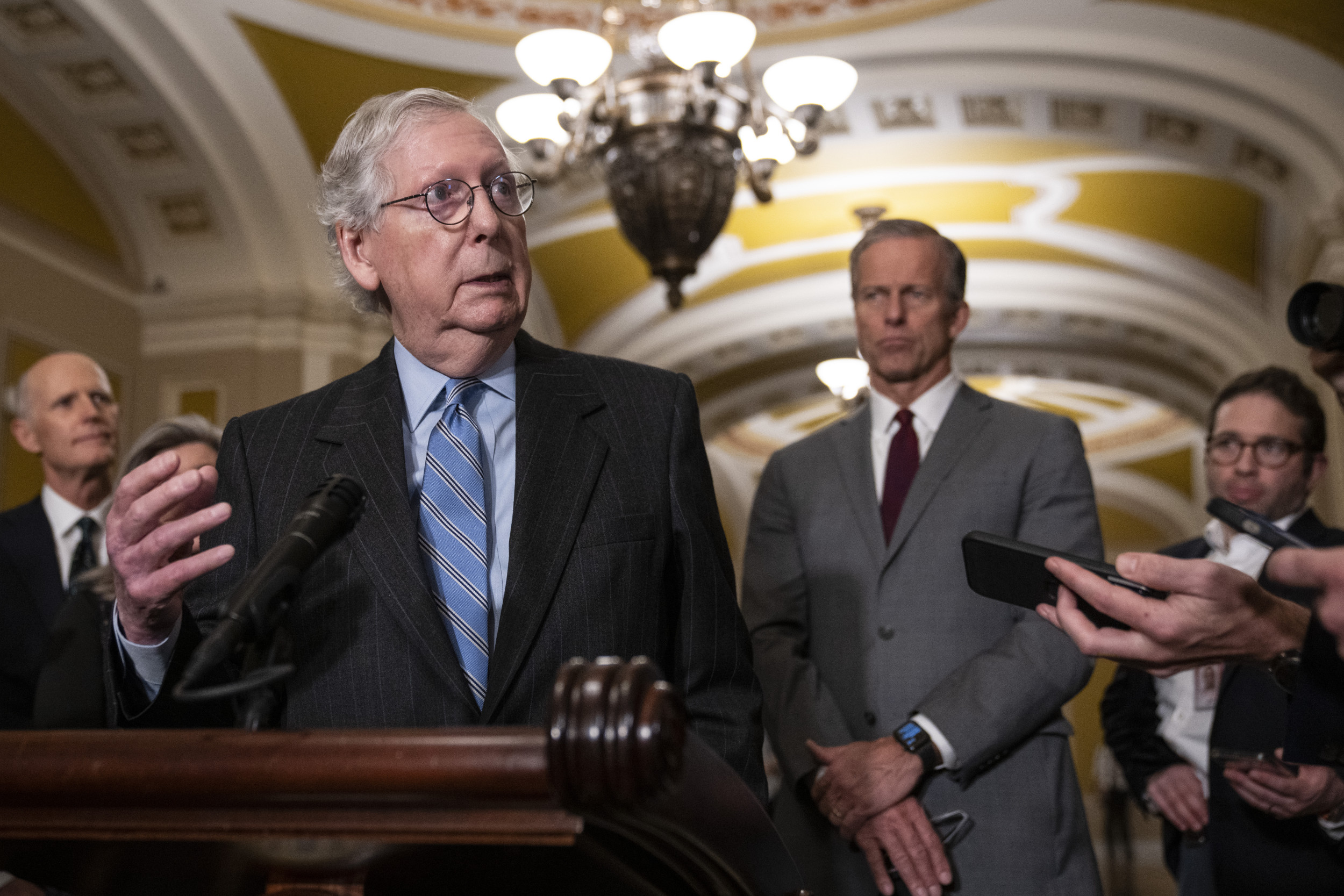 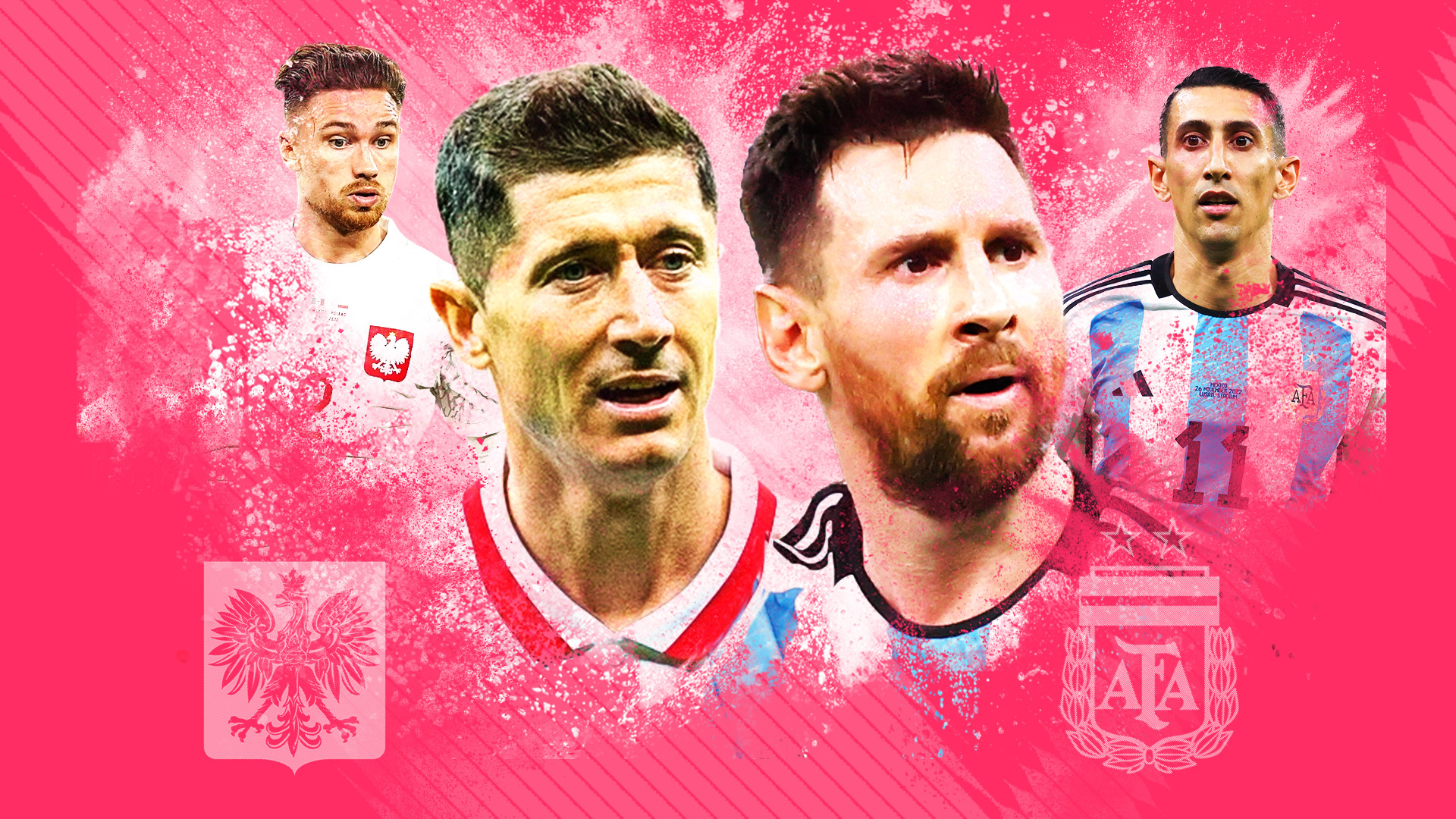