WASHINGTON—The oil industry’s top lobbying group is preparing to endorse setting a price on carbon emissions in what would be the strongest signal yet that oil and gas producers are ready to accept government efforts to confront climate change.

The American Petroleum Institute, one of the most powerful trade associations in Washington, is poised to embrace putting a price on carbon emissions as a policy that would “lead to the most economic paths to achieve the ambitions of the Paris Agreement,” according to a draft statement reviewed by The Wall Street Journal.

API’s executive committee was slated to discuss the proposed statement this week. In a statement to the Journal, API’s senior vice president of communications, Megan Bloomgren, said the group’s efforts “are focused on supporting a new U.S. contribution to the global Paris agreement.”

Carbon pricing aims to discourage the production of harmful greenhouse gases by setting a price on emissions. The API draft statement would endorse the concept in principle, without backing a specific pricing scheme such as a carbon tax. 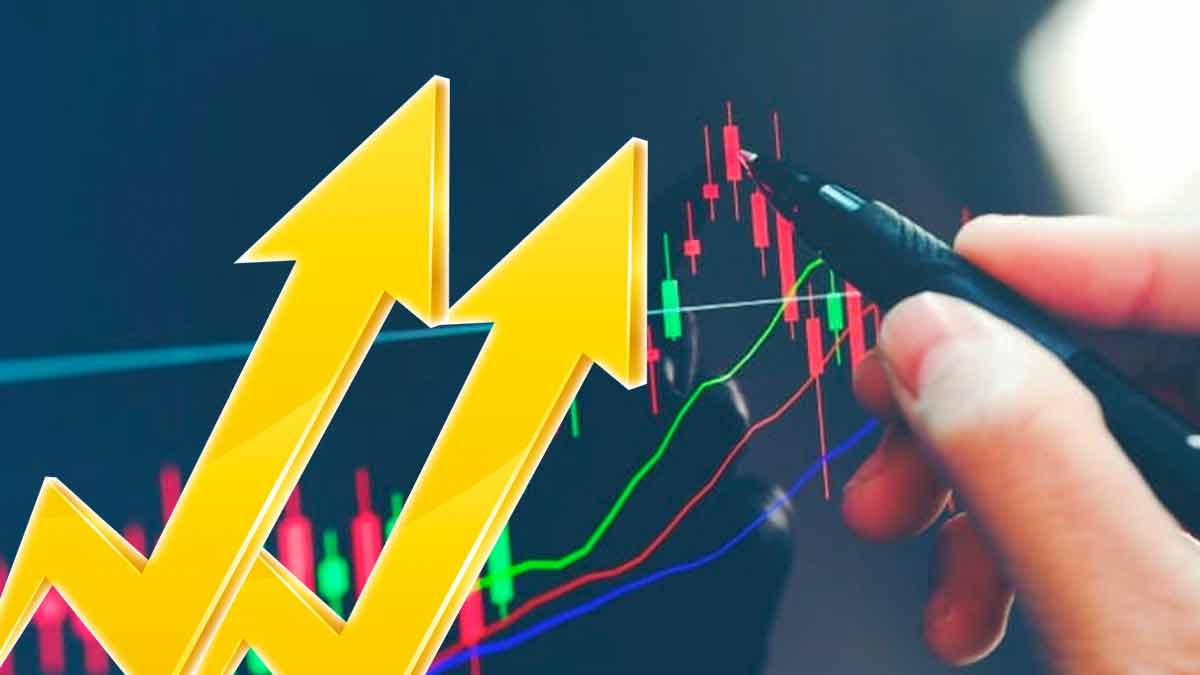 Best Gold Stocks To Watch This Week? 4 Names To Know
11 seconds ago

Best Gold Stocks To Watch This Week? 4 Names To Know Family’s heartache at insurance lapse after fire destroys their home