Changes in drawing traits have been reported in people with early-stage cognitive impairments, but most studies have used a single drawing task only. In a study published recently in the Journal of Alzheimer’s Disease, researchers from the University of Tsukuba and IBM Research have found that they could classify people with normal cognition, mild cognitive impairment (MCI), and Alzheimer’s disease (AD) with much greater accuracy by combining traits extracted from five drawing tasks compared to using just one or two tasks.

Around 75% of people with dementia have not been diagnosed, and this is partly because there is a lack of accurate screening tests that can be done outside of a doctor’s office or hospital. Recently, the quest for better screening techniques has become more important as new therapies are developed that can slow the progression of cognitive impairment. Researchers at the University of Tsukuba wanted to address this lack of accurate screening tests using the automatic analysis of drawing.

“Although it’s clear that motion- and pause-related drawing traits can be used to screen for cognitive impairments, most screening tests remain relatively inaccurate,” says senior author of the study Professor Tetsuaki Arai. “We wondered what might happen if we were to analyze these traits while people performed a range of different drawing tasks.”

To do this, the researchers used five different drawing tests that capture different aspects of cognition and are commonly used when diagnosing AD and MCI. While these tests were being performed, 22 different drawing features—relating to pen pressure, pen posture, speed, and pauses—were automatically analyzed per test. The researchers then compared these features with scores from seven different tests of cognitive function, and used a computer-based program to see how well the drawing traits could be used to identify people with normal cognition, MCI, or AD.

“We were surprised by how well the combination of drawing traits extracted from multiple tasks worked by capturing different, complementary aspects of cognitive impairments,” explains Professor Arai. “The three-group classification accuracy of all five tests was 75.2%, which was almost 10% better than that of any of the tests by themselves.”

In addition, the majority of the drawing features that were different between the three groups had greater changes between the normal and AD subjects compared with the normal and MCI subjects—this is important because MCI is often considered an early (and less severe) form of AD.

“Although this was a relatively small study, the results are encouraging,” says Professor Arai. “Our results pave the way for better screening tests for cognitive impairments.”

With the ever-increasing numbers of therapies targeting the early stages of cognitive impairment, screening tests are becoming more important. Better screening will lead to earlier diagnoses, which will in turn improve patients’ quality of life.

Drawing a better picture of global cognition in older adults 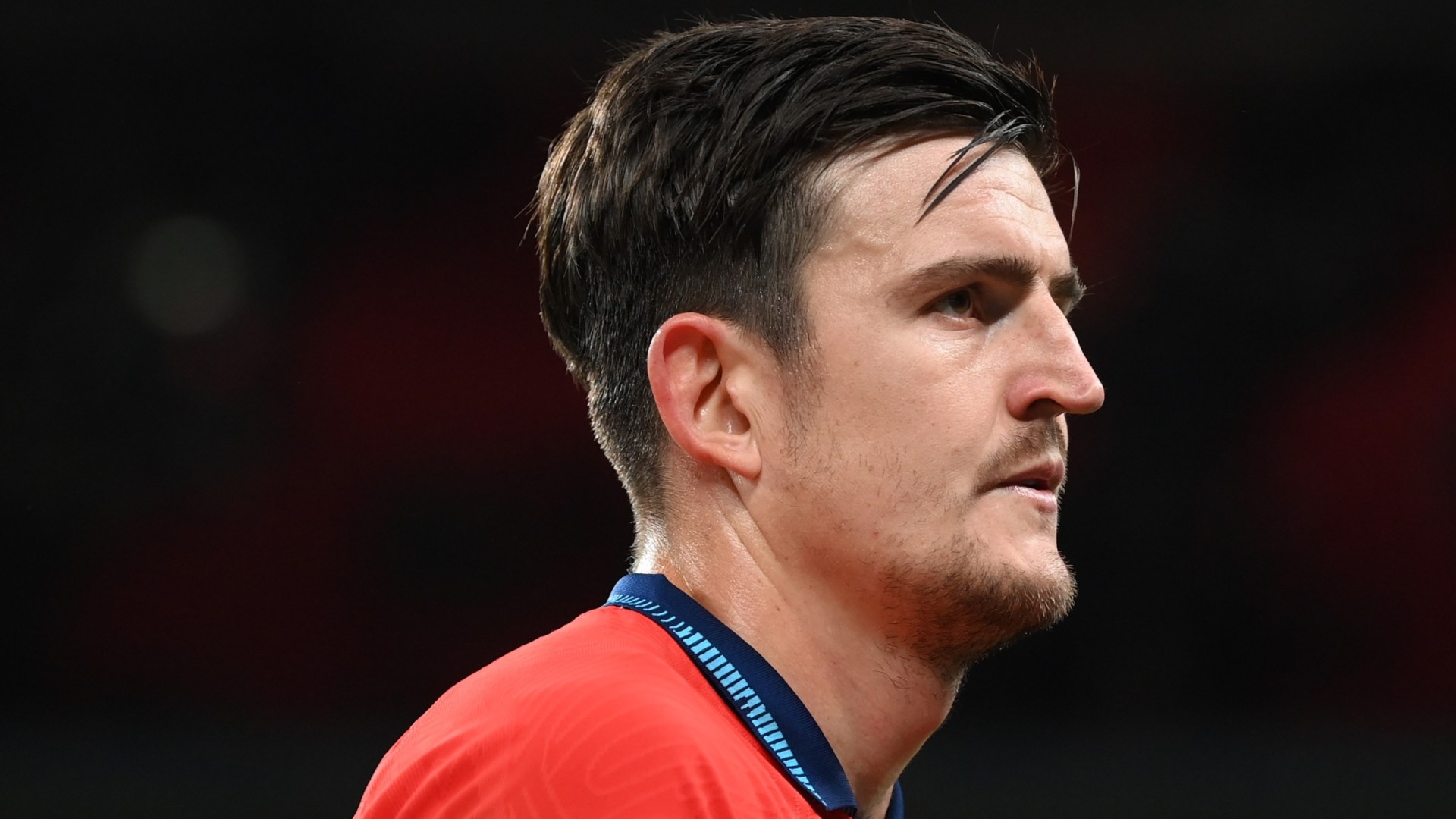