A year ago, as COVID-19 spread and states asked people to shelter in place, the food system started to fall apart. With restaurants and schools closed, many farmers suddenly had no place to sell their produce and had to throw it out. Simultaneously, overrun grocery stores had empty shelves, and farmers who sold directly to consumers couldn’t keep up with demand. Grocery delivery services were overwhelmed.

Some of the challenges were temporary. But the situation also highlighted problems that existed long before the pandemic. Food waste is common on farms, partly because it isn’t always easy to find a market for excess produce—even though millions of Americans are food insecure and in need of healthful food.

At the World Wildlife Fund’s Market Institute, which looks at market trends and new business opportunities that could impact food systems, the pandemic sparked an idea: What if the U.S. Postal Service delivered boxes of affordable produce from farms to nearby homes?

The team started considering the idea early in the pandemic. “Farmers suddenly had markets disappear,” says Julia Kurnik, director of innovation startups at World Wildlife Fund. “They were being left with food that was rotting in fields because they had nowhere to sell it. They were dumping milk, they were plowing onions back into the ground. . . . These were growing seasons that had been planned months in advance and things that are ready to harvest. You can’t pivot that quickly.”

Many farms sell CSA (community-supported agriculture) boxes directly to consumers as another source of income, and it can help reduce food waste when farmers choose the mix of fruit and vegetables to pack in each week’s box. But the systems take work to set up—a farm typically needs to build and maintain a website and then take the time for deliveries. The system doesn’t work for all consumers, since the boxes often can only be picked up at a particular time and place, and people usually have to subscribe in advance for an entire season of produce.

The Postal Service could help fill the gap. The World Wildlife Fund team envisions that a company or nonprofit could run a website that farmers could use to list produce for local consumers to buy. Farmers would pack standard flat-rate USPS boxes full of fruits and vegetables and schedule pickups; a mail truck would pick up the packages on its regular route and make deliveries to nearby customers the next day. The system, which the team suggests calling Farmers Post, could be cheap enough, including postage, that low-income consumers could afford it.

It could also be available anywhere in the country. “I’m lucky that I live in an area where I have lots of farms and grocery stores, and there are other services that deliver here already if I wanted to order from them,” Kurnik says. “I think that’s great, and we certainly aren’t trying to disrupt those. But the post office is national, and they’re experts at last-mile distribution. They can reach so many more places that other services wouldn’t necessarily go to because they wouldn’t have enough market demand, and it wouldn’t make sense from their business model.” For USPS, it could be a much-needed source of new revenue: With 2% to 3% adoption, the Postal Service would make $1.5 billion on postage.

The team mapped out vegetable and fruit farms across the country and found that they were widespread everywhere, even if the largest producers are located in states like California. “It means the large majority of this country would be able to order food locally,” Kurnik says.

Right now, it’s just a concept. “We wanted to start a conversation,” Kurnik says. But she’s hoping that it grows into more. Freight Farms, a company that provides modular farms in shipping containers, ran a few trial shipments using USPS with a grower, and is now considering a small pilot. 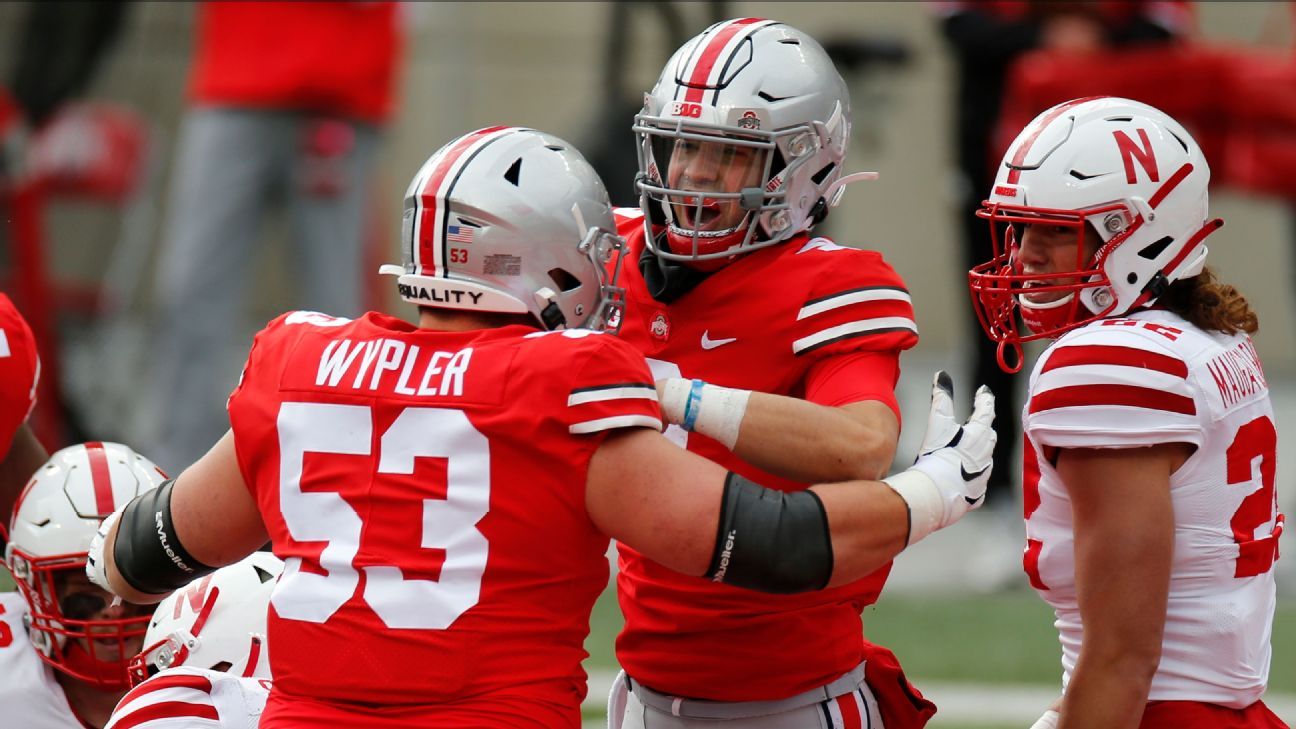 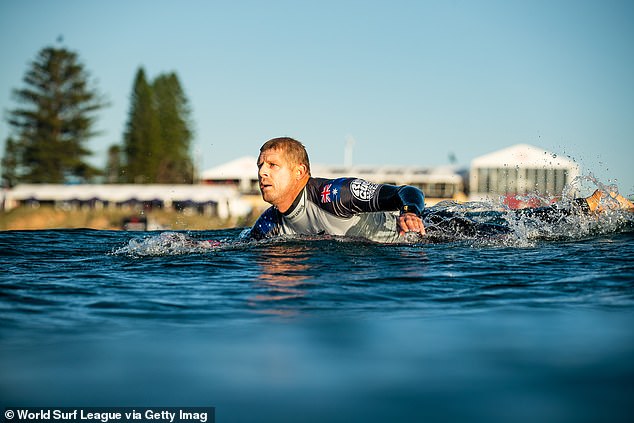