Swimming outside in the winter could help to burn off more calories.

A study has found people who regularly jump into cold water, such as swimming in the sea or lakes, use up more energy when they are chilly, which could help to lose weight.

The calories appear to be burned up because their skin temperature rises more quickly than people who do not go wild swimming.

The evidence comes from a small study of eight men who went winter swimming two or three times a week, before visiting a hot sauna – the Scandinavian version of wild swimming.

They were compared to eight men of a similar age and weight.

Swimming outside in winter helps the body adjust to a colder climate, a study claimed today (stock)

The results show men who swim in freezing water use up the equivalent of around 500 extra calories per 24 hours more on average than other people.

This was measured by wrapping them in cold blankets and measuring their response.

Dr Camilla Scheele, senior author of the study from the University of Copenhagen, said: ‘Our results suggest people who swim in cold water train their body to deal differently with colder temperatures.

How does the body respond to cold?

When it becomes too cold several processes are triggered to raise the thermostat.

These include constriction of blood vessels that flow near the skin’s surface — a process called vasoconstriction — to preserve heat.

The metabolism is also raise to burn more energy, which further helps to raise the temperature.

Scientists have suggested that regular exposure to cold settings can refine this system, and better adapt the body to lower temperatures in the surrounding environment.

‘As they burn more calories, they are likely to lose weight, which could be good for their health in general, as obesity is a risk factor for so many illnesses.’

The study, published in the journal Cell Reports Medicine, found men who swim or take dips outside in the winter have a lower core body temperature.

That means when they become cold, their body may have to work harder to warm up – just like someone without any clothes, compared to someone in a winter jacket.

The brave souls who jumped in cold water two or three times a week were also found to have a healthier response to plunging their hand into cold water, with their blood pressure rising less.

Previous studies have suggested that people who let themselves get cold burn calories by activating brown fat in their body.

This brown fat, which acts like a furnace and kicks in to warms us up, is a resource, unlike the white fat in the body which just stores calories and contributes to being overweight.

The new study did not find that winter swimmers burned more brown fat, but the authors suspect they may start burning it earlier in response to cold temperatures.

A temperature of about 20C in real life would probably have the effect seen from the cold blankets in the study.

However the latest research suggests spending time in a sauna, as well as wild swimming, may be needed to make the body react more healthily to temperature changes.

More research is needed in more people, and women as well as men.

The study’s first author, Susanna Søberg, from the University of Copenhagen, said: ‘Our results point to winter swimming as an activity that could increase energy expenditure, thus proposing a new lifestyle activity that might contribute to weight loss or weight control.’ 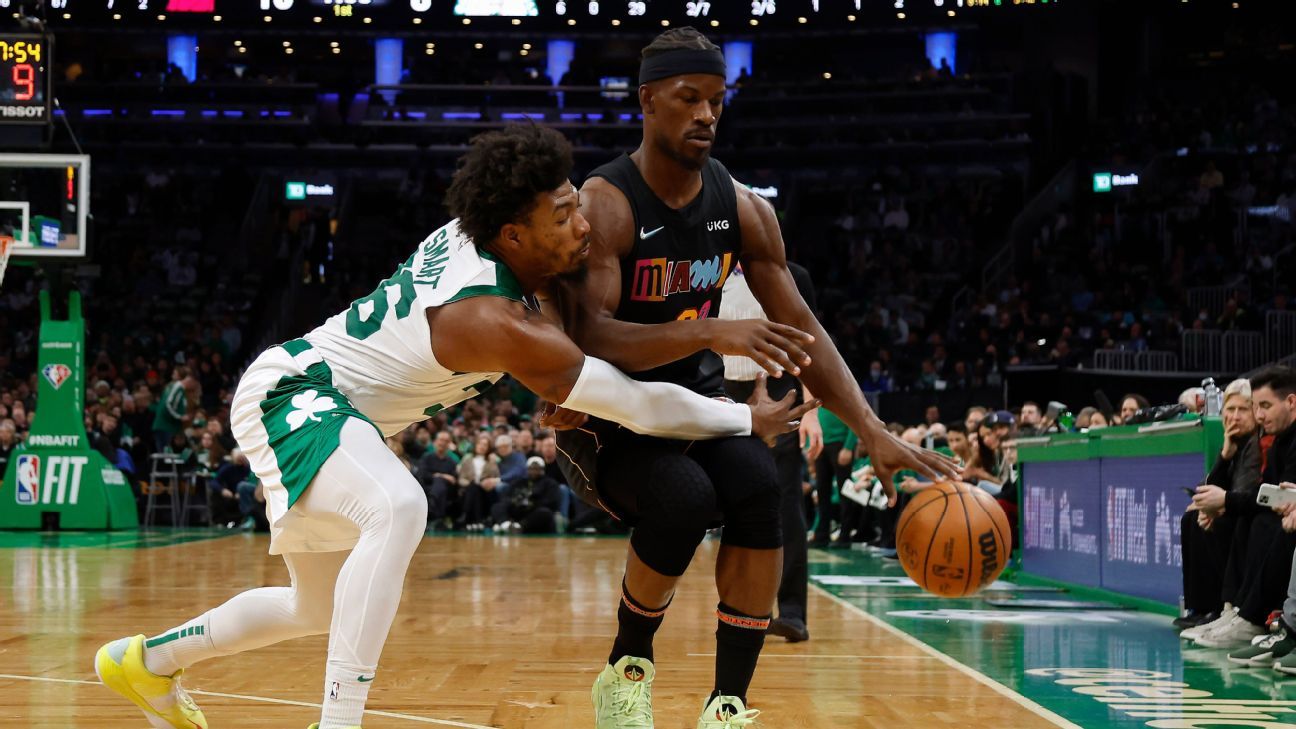 Bring on the next chapter of the Heat-Celtics playoff rivalry 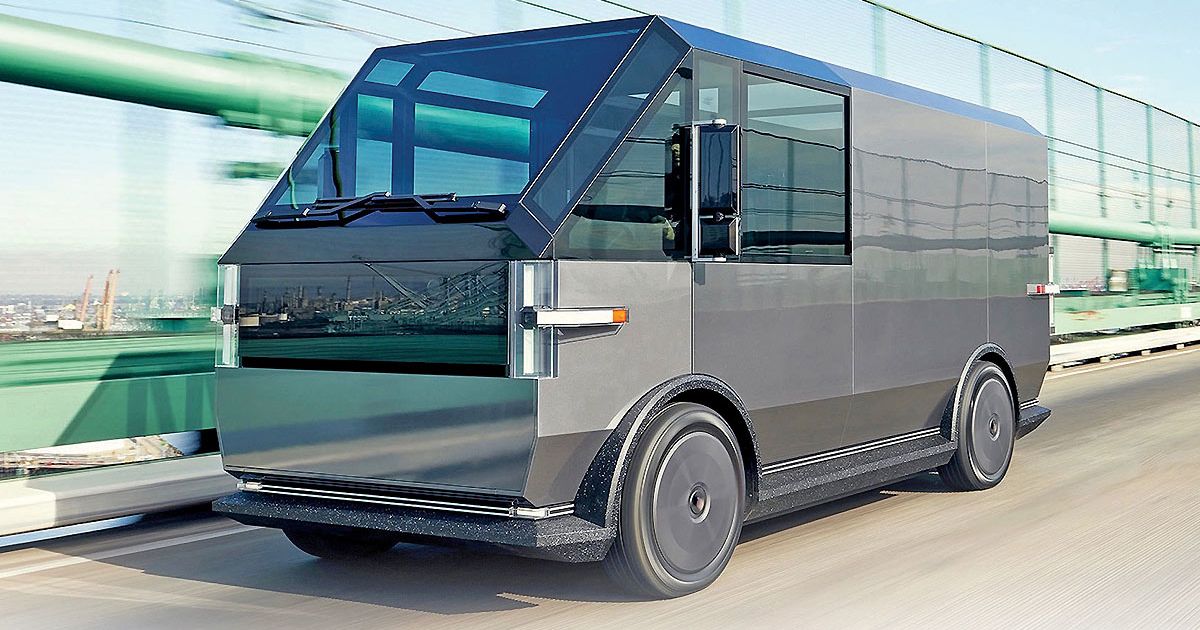 Why EV startups are facing a cash squeeze
1 min ago

Why EV startups are facing a cash squeeze 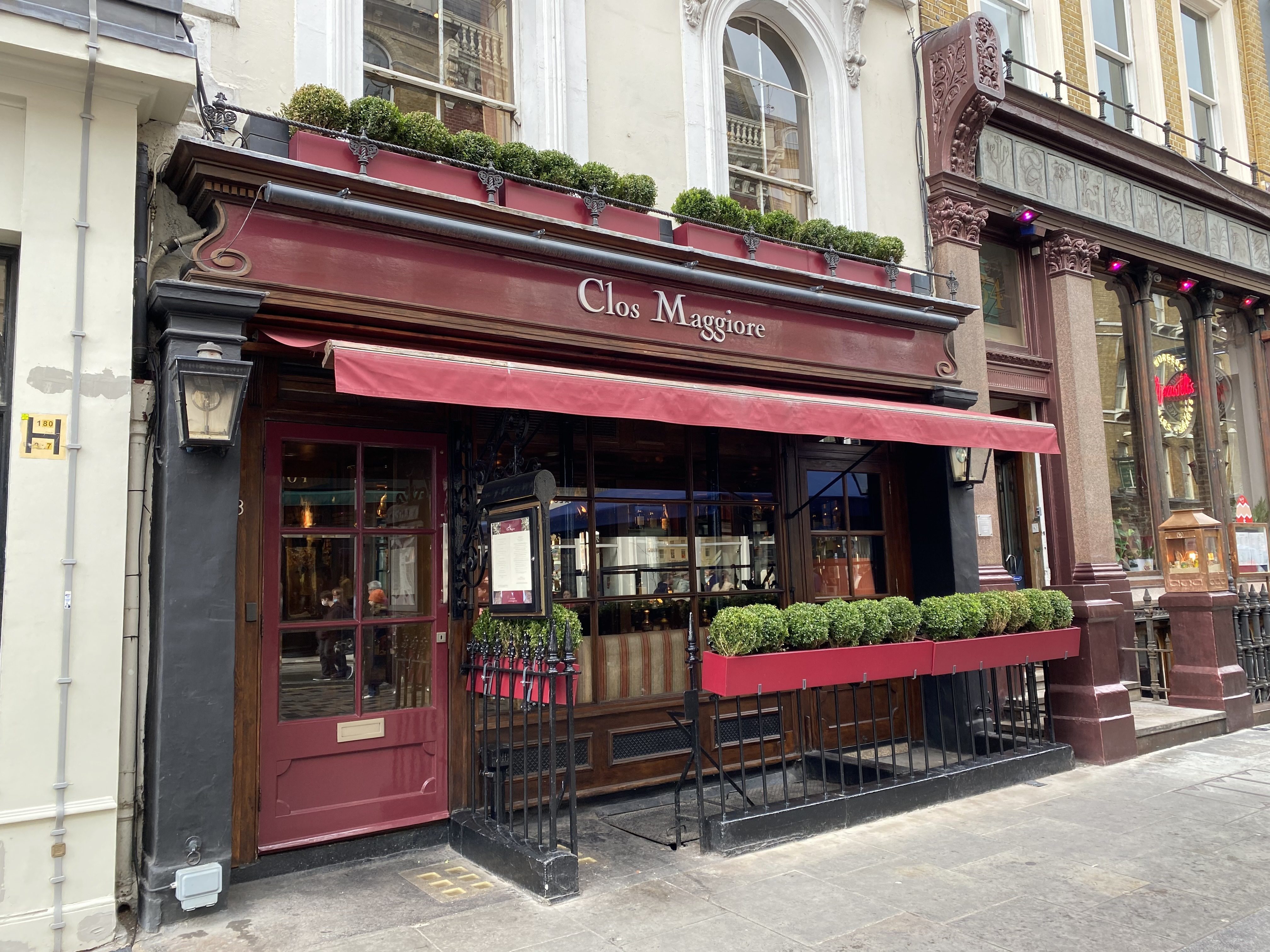 Romance off the menu at unclean Covent Garden restaurant 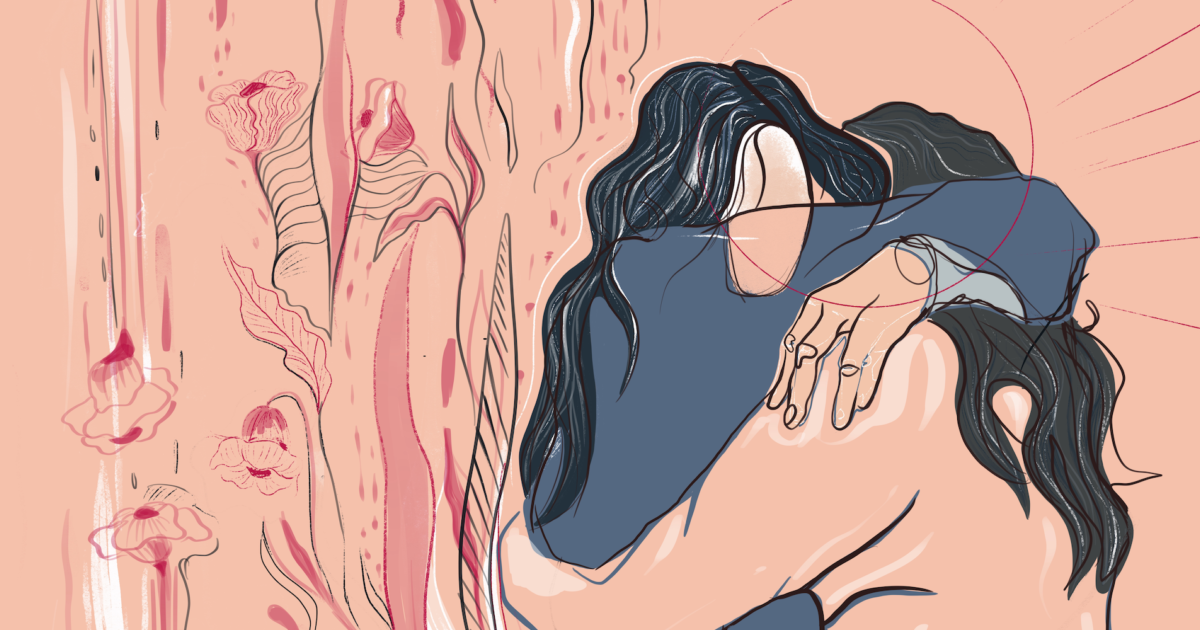