Researchers at Karolinska Institutet in Sweden have studied how the screen habits of U.S. children correlates with how their cognitive abilities develop over time. They found that the children who spent an above-average time playing video games increased their intelligence more than the average, while TV watching or social media had neither a positive nor a negative effect. The results are published in the journal Scientific Reports.

Children are spending more and more time in front of screens. How this affects their health and whether it has a positive or negative impact on their cognitive abilities are hotly debated. For this present study, researchers at Karolinska Institutet and Vrije Universiteit Amsterdam specifically studied the link between screen habits and intelligence over time.

More than 9,000 boys and girls in the U.S. participated in the study. At the age of nine or ten, the children performed a battery of psychological tests to gauge their general cognitive abilities (intelligence). The children and their parents were also asked about how much time the children spent watching TV and videos, playing video games and engaging with social media.

Followed up after two years

Just over 5,000 of the children were followed up after two years, at which point they were asked to repeat the psychological tests. This enabled the researchers to study how the children’s performance on the tests varied from the one testing session to the other, and to control for individual differences in the first test. They also controlled for genetic differences that could affect intelligence and differences that could be related to the parents’ educational background and income.

On average, the children spent 2.5 hours a day watching TV, half an hour on social media and 1 hour playing video games. The results showed that those who played more games than the average increased their intelligence between the two measurements by approximately 2.5 IQ points more than the average. No significant effect was observed, positive or negative, of TV-watching or social media.

“We didn’t examine the effects of screen behavior on physical activity, sleep, well-being or school performance, so we can’t say anything about that,” says Torkel Klingberg, professor of cognitive neuroscience at the Department of Neuroscience, Karolinska Institutet. “But our results support the claim that screen time generally doesn’t impair children’s cognitive abilities, and that playing video games can actually help boost intelligence. This is consistent with several experimental studies of video-game playing.”

Intelligence is not constant

The results are also in line with recent research showing that intelligence is not a constant, but a quality that is influenced by environmental factors.

“We’ll now be studying the effects of other environmental factors and how the cognitive effects relate to childhood brain development,” says Torkel Klingberg.

One limitation of the study is that it only covered U.S. children and did not differentiate between different types of video games, which makes the results difficult to transfer to children in other countries with other gaming habits. There was also a risk of reporting error since screen time and habits were self-rated.

Video games: Our study suggests they boost intelligence in children

Citation:
Video games can boost children’s intelligence: study (2022, May 13)
retrieved 13 May 2022
from https://medicalxpress.com/news/2022-05-video-games-boost-children-intelligence.html 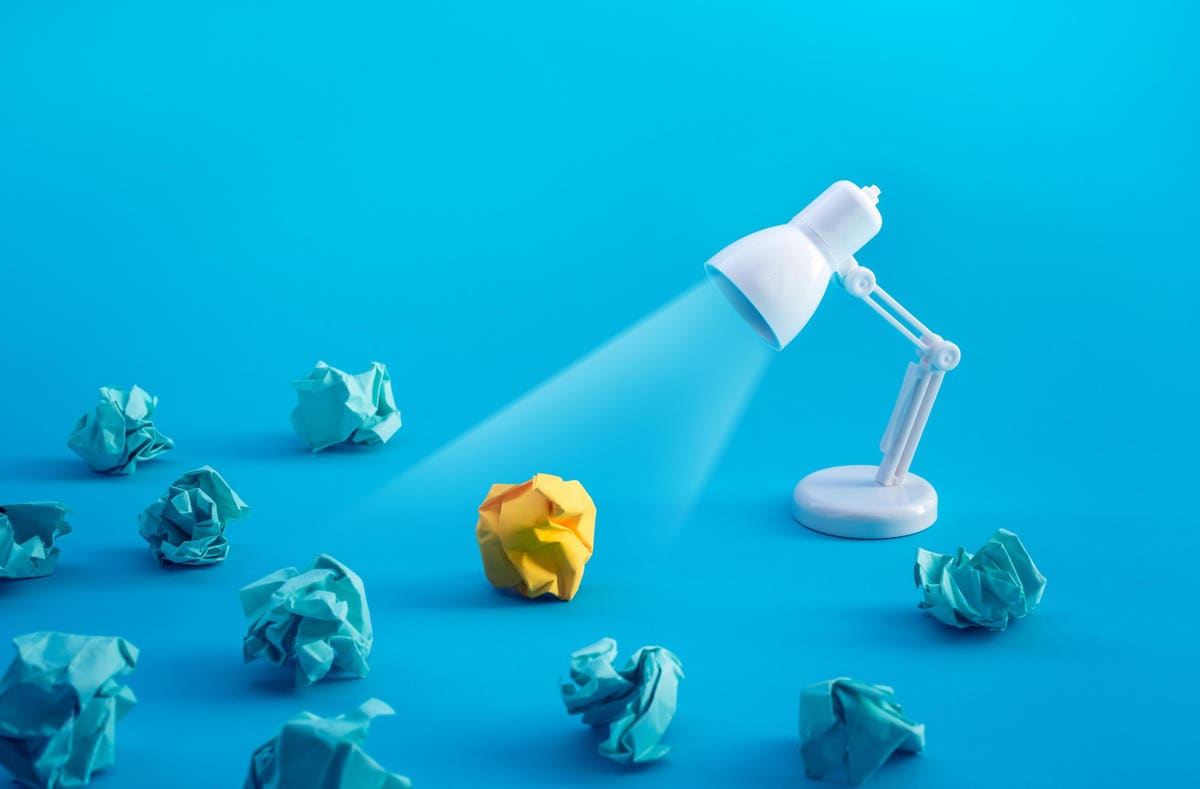 How To Avoid Groupthink In Startups
2 mins ago

How To Avoid Groupthink In Startups 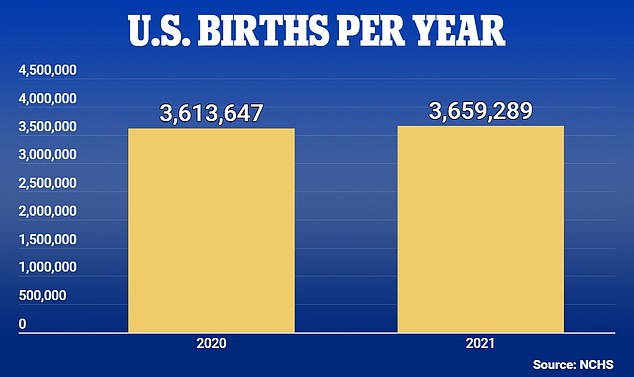 The US birth rate increased for the first time in seven years in 2021, even as teen pregnancy fell
3 mins ago

The US birth rate increased for the first time in seven years in 2021, even as teen pregnancy fell 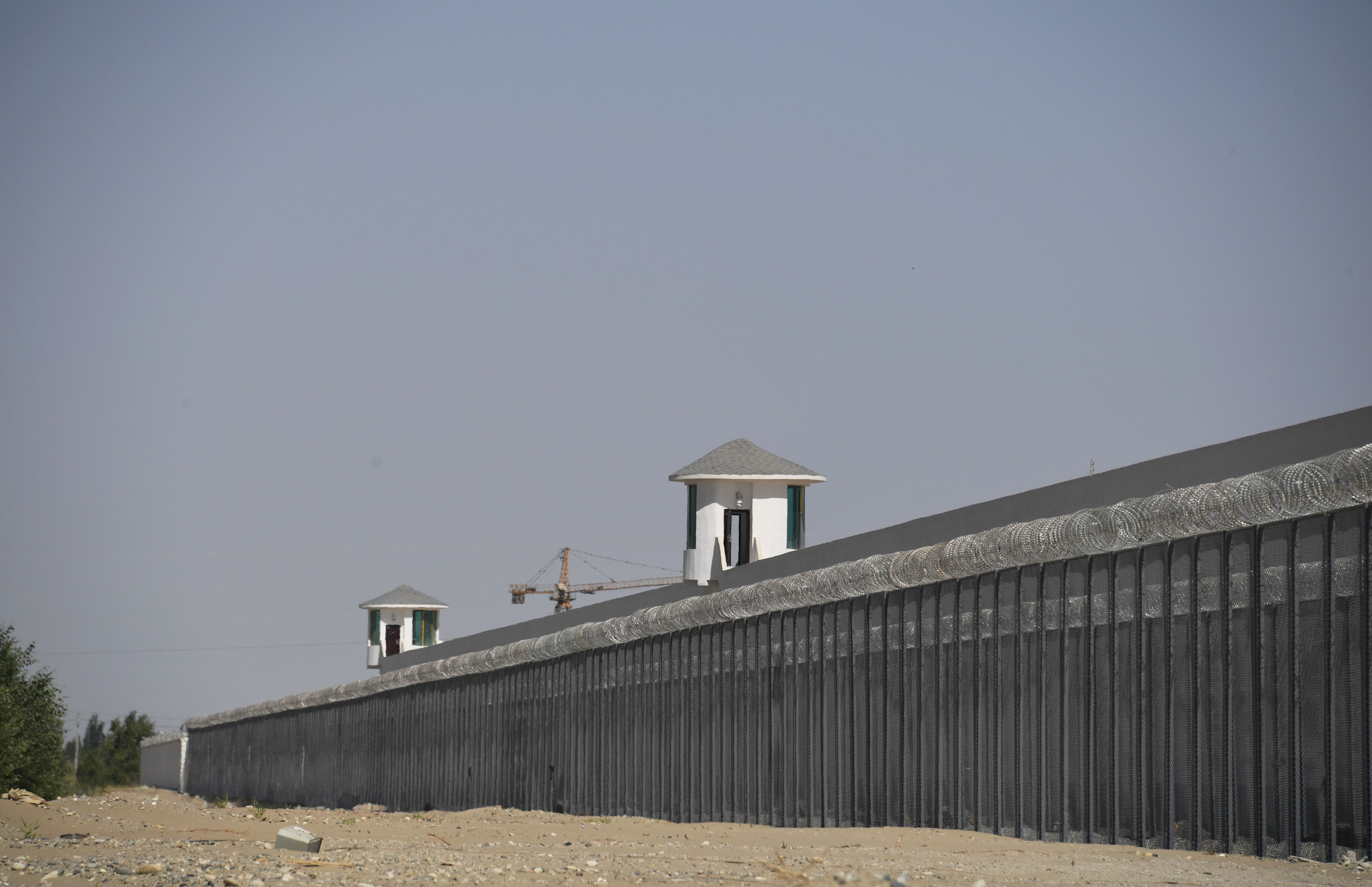