Under pressure from rising infections and worried health experts, the British government on Wednesday urged millions of people to get booster vaccine shots but resisted calls to reimpose coronavirus restrictions such as mandatory mask-wearing.

Health Secretary Sajid Javid said the government would “stay vigilant, preparing for all eventualities,” but would not trigger its “Plan B” of bringing back restrictions on daily life.

Britain is relying heavily on vaccines to keep the virus at bay during the fall and winter months. Almost 80% of people 12 and over in the U.K. have received two vaccine doses and millions are being offered a booster shot, including everyone over 50.

But critics say the booster campaign is moving more slowly than the virus. The U.K. recorded 49,139 new infections on Wednesday, by far the highest total in Europe, and cases are averaging more than 45,000 a day, up 17% from a week earlier. Hospitalizations and deaths are also rising, though both remain far lower than before vaccination was widespread.

Javid said cases “could go as high as 100,000 a day,” but insisted it was not yet time to reverse course.

“None of us want to go backwards now,” he said at a televised news conference, adding that the government did not think the health system was under “unsustainable” pressure.

But Matthew Taylor, chief executive of the health care group the NHS Confederation, said Britain’s health service risked being overwhelmed unless more measures to slow the spread of COVID-19 were introduced.

“It is time for the government to enact Plan B of its strategy without delay, because without preemptive action, we risk stumbling into a winter crisis,” he said.

British Prime Minister Boris Johnson’s Conservative government lifted domestic coronavirus restrictions in July, including mandatory face coverings and social distancing. Nightclubs and other crowded venues were allowed to open at full capacity and people were no longer advised to work from home.

Infections remained stubbornly high after the reopening and recently have begun to increase—especially among children, who largely remain unvaccinated.

Hospitalizations and deaths are gradually rising, with deaths averaging 136 a day over the past week. Britain has recorded more than 138,000 coronavirus deaths, the highest total in Europe after Russia.

Against that backdrop, some feel that Britons have been too quick to return to pre-pandemic behavior. Masks and social distancing have all but vanished in most settings in England, although Scotland and other parts of the U.K. remain more strict. Even in shops, where masks are recommended, and on the London transit network, where they are mandatory, adherence is patchy.

A plan to require proof of vaccination to attend nightclubs, concerts and other mass events in England was dropped amid opposition from lawmakers, though Scotland introduced a vaccine pass program this month.

Critics say the vaccination program—among the world’s speediest earlier this year—is moving too slowly. More than 4 million people in Britain have had a booster, although about half of those eligible have yet to receive their shot.

The U.K. also waited longer than the U.S. and other European nations to vaccinate children from 12-15, and only about 15% in that age group in England have had a shot.

The government says it will act to boost vaccination rates, with a new ad campaign and more sites where kids can receive their shots.

“We’ve got plenty of vaccines and we just need people to come forward and play their part,” Javid said.

He also said the government had bought two antiviral drugs to prevent coronavirus infections or lesson the severity of disease—one by Pfizer and the other by Merck Sharp & Dohme. Neither has yet been approved by Britain’s medicines regulator, but Javid said he hoped they would be in use by the winter.

Javid renewed calls for people to wear masks in crowded places and keep their distance from others, although critics say such calls need to be backed by law.

The Unite union, which represents workers in areas including hospitality and transport, said “customers are becoming increasingly abusive” when asked to don masks.

“The government can no longer pretend that COVID-19 is not a risk, and needs to take immediate action to protect key workers and passengers,” said the union’s national officer for passenger transport, Bobby Morton.

“The reintroduction of mask-wearing must go hand-in-hand with the proper enforcement of such rules,” he said. 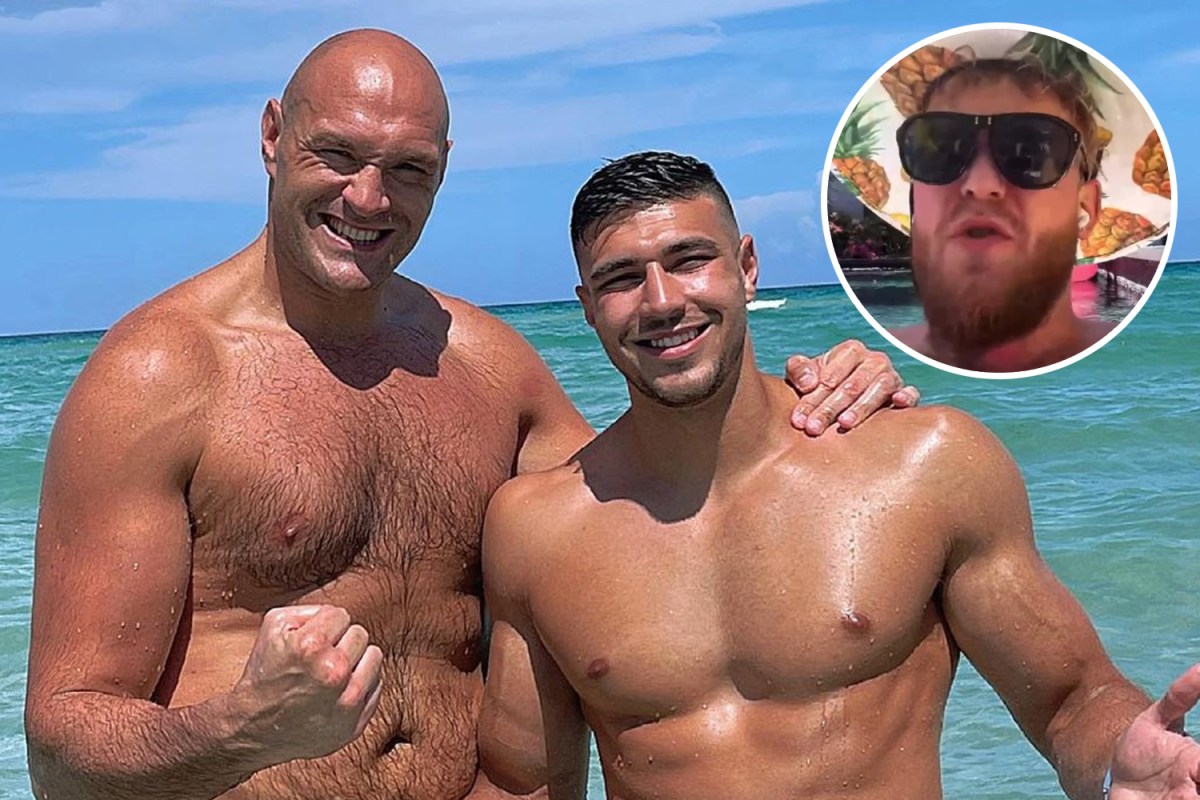 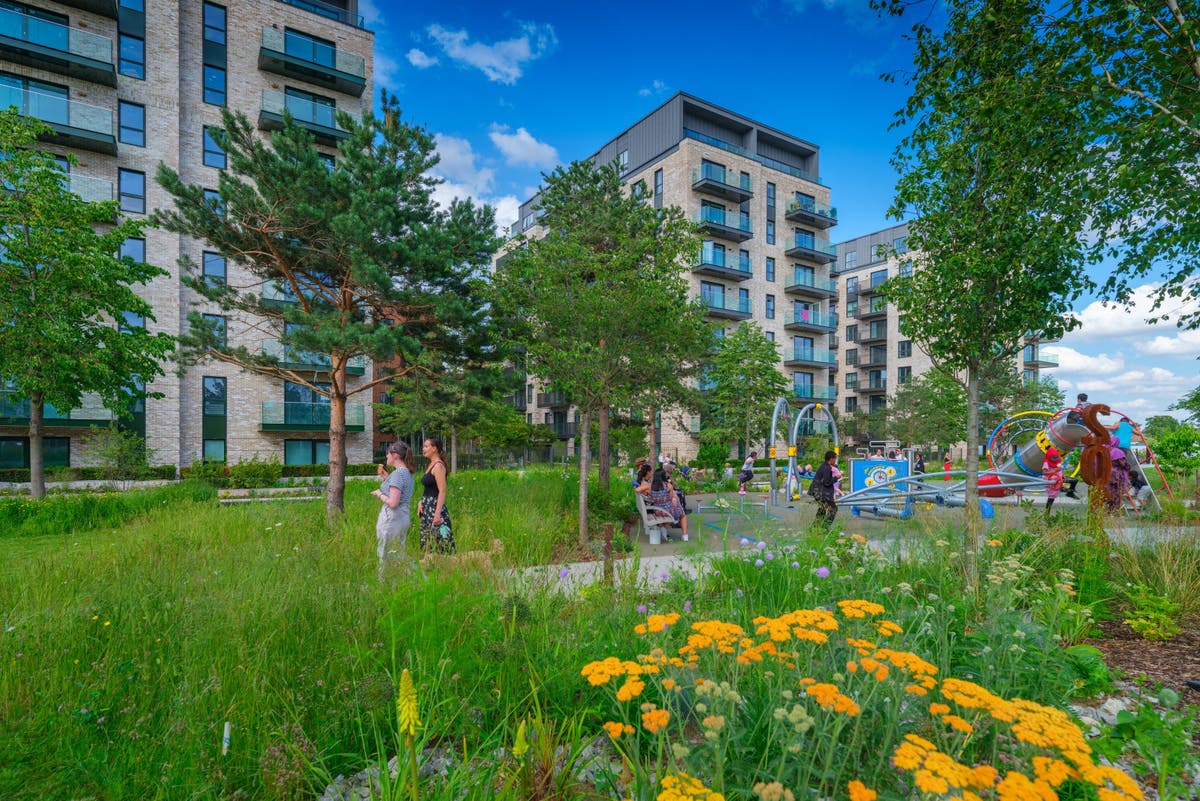