Jesse Perkins fears for his granddaughter each time she plays in the backyard. Patches barren of grass mean more than just dusty clothes; she could ingest some of the toxic soil on which Perkins’ house was built.

“When we see bare spots in the yard, we cover it,” Perkins said, explaining how he lays boards to limit contact with arsenic- and lead-tainted dirt. “Why can’t my grandbaby play in the yard on a property I sacrificed and worked my butt off to obtain? This is life and death for us.”

Perkins owns one of the 54 houses that remain on the former Agriculture Street landfill in New Orleans’ Gordon Plaza subdivision. In 1994, the site was labeled one of the United States’ most contaminated Superfund properties by the federal government, which identified more than 50 hazardous chemicals in the soil. For more than 30 years, homeowners have pressed City Hall to pay for their relocation from an area infamous for having the second-highest rate of cancer in Louisiana.

They’ve sued and protested against five city administrations, the latest of which recently sent a survey to homeowners about the possibility of a buyout as city officials consider redeveloping the site.

“You’ve spoken to many mayors and other elected officials, but the Cantrell administration has heard your requests and is working to address this issue,” said the letter to homeowners.

In the summer of 2019, Gordon Plaza residents who live atop the toxic waste of the former Agriculture Street landfill met with New Orleans May…

The nine-question survey was due back March 31 with promises of a community meeting to review the results. Mayor LaToya Cantrell’s administration said it is considering repurposing the hazardous site as an off-road bikeway, a renewable energy park, a stormwater detention pond or a park, among other options.

Residents viewed the survey as a step toward finally giving homeowners the compensation they’ve demanded for decades. But the three relocation options laid out by City Hall gave several of them pause:

There was also a space for homeowners to fill out their own preferred option.

Perkins, a member of the nonprofit Residents of Gordon Plaza Inc.’s four-person board, as well as board members Marilyn Amar and Lydwina Hurst, questioned the use of fair market value to determine payments. Situated on a former dump, the worth of their property has been reduced to nothing, they said.

Stay up-to-date on the latest on Louisiana’s coast and the environment. Sign up today.

The group has been calling for a “fully funded relocation”: compensation on what the properties would be worth on nontoxic land, plus moving expenses.

When asked about being relocated to a home of “comparable value,” Amar said she distrusts city officials, given that it was the Housing Authority that advertised the subdivision to Black middle-class residents in the 1970s and ’80s. At the time, it was billed as an American dream.

“I wouldn’t trust that with a 10-foot-pole,” she said of the comparable value offer. “Because you put [me] on toxic soil already, so how do I know you’re going to give me something of comparable value?”

In a letter to the Cantrell administration, homeowners still living in the Desire area called for relocation of all remaining Gordon Plaza residents before any development occurs. They said they are concerned chemicals could be released from the ground during the redevelopment.

“I do not want to be involved in that at all,” Hurst said. “I am a senior. My immune system is already compromised from illness from living back here, so I don’t need any additional factors impacting that.”

And any future development should not attract people, Amar and Perkins said: no parks, schools, gymnasiums or stadiums. “I would not want anyone to be exposed to what we’ve been exposed to,” Perkins said.

Cantrell’s office did not respond Tuesday to requests for comment.

Residents said no date has been set for a community meeting on the survey results. The nonprofit’s board plans to inquire later this week, and Amar said she’s optimistic that City Hall will follow through with relocating residents. She pointed to the economic opportunity that redevelopment represents. 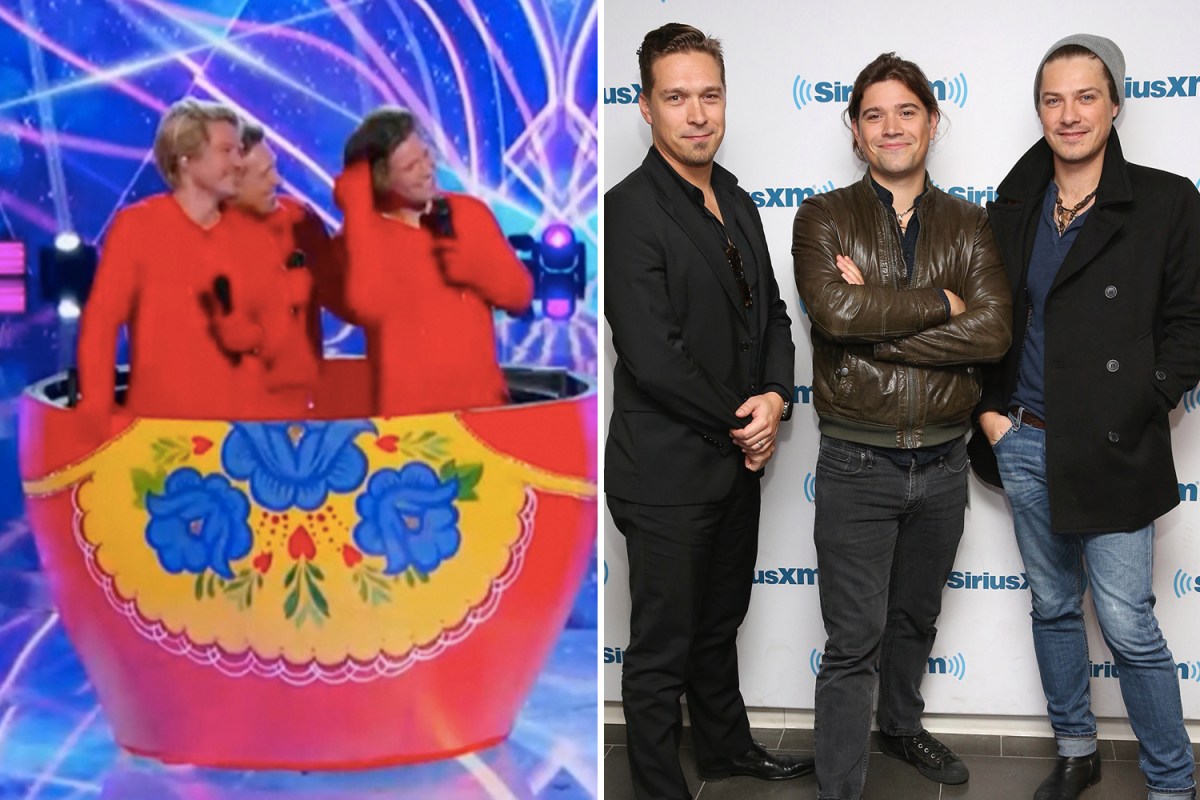 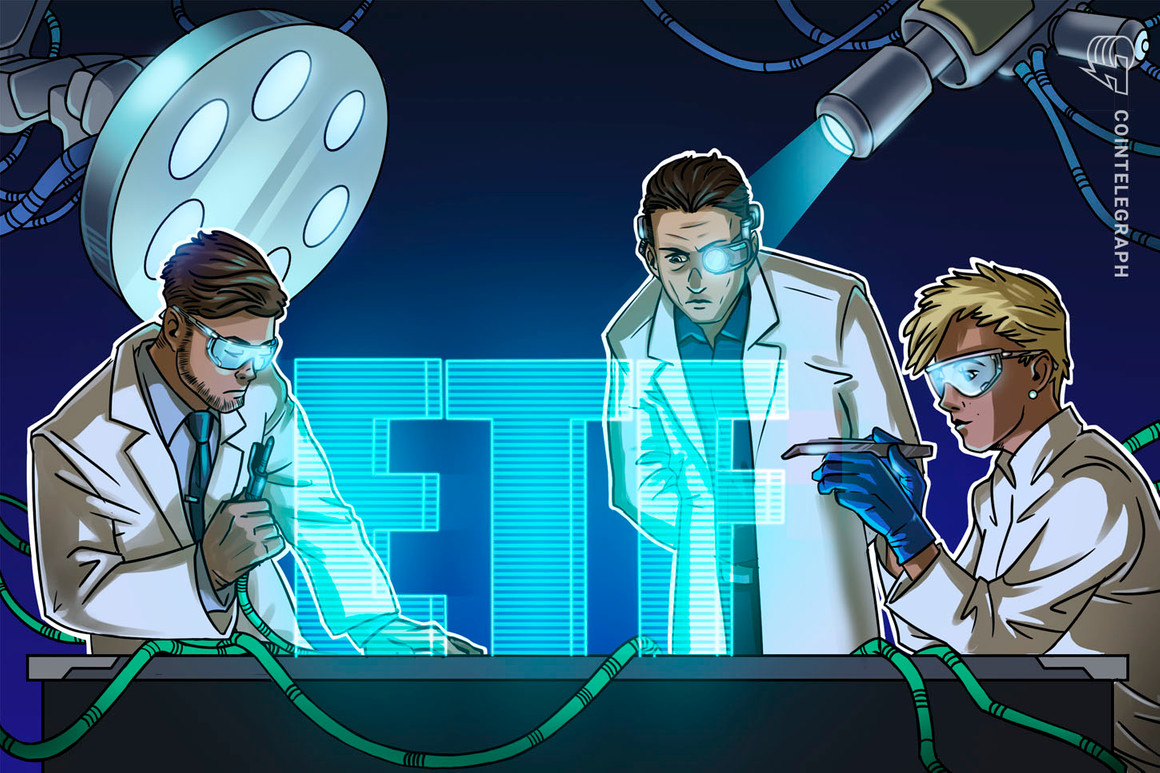 Bitwise launches US ‘crypto ETF’… sort of
3 mins ago

Oil Down as Ever-Rising COVID-19 Numbers in India Fans Fuel Demand Worries By Investing.com
5 mins ago 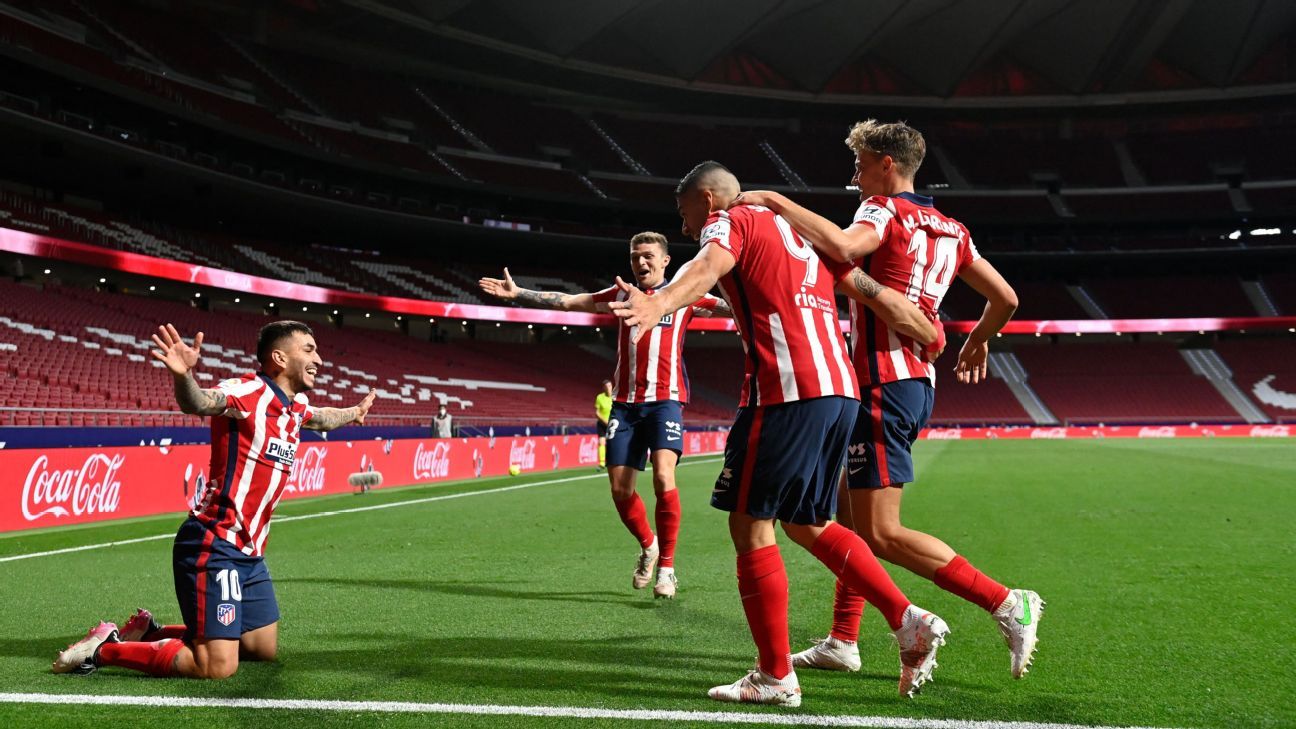